BTS has given fans a behind-the-scenes look at their latest rehearsal!

In the wee hours of January 25 local time, BTS took to Instagram to share several candid rehearsal photos from earlier that night. The group is currently in California preparing for back-to-back performances at the 2020 Grammy Awards on January 26, a special iHeartRadio live event on January 27, and “The Late Late Show with James Corden” on January 28.

The newly released photos show the seven BTS members hard at work practicing for their upcoming performances. Several of the photos capture the idols stretching for their rehearsal, while another features Suga munching on some much-needed fuel for energy.

The caption—and its U.S. flag emoji—reveal that the photos are from “2020.01.24” local time, with the Korean hashtag “BTS in real time” hinting that the rehearsal was still ongoing when they were posted.

BTS also added the hashtag #BlackSwan, seemingly revealing that the rehearsal was for their new pre-release track “Black Swan” from their upcoming album “Map of the Soul: 7.” The group will be performing the song for the first time on “The Late Late Show with James Corden” in three days. 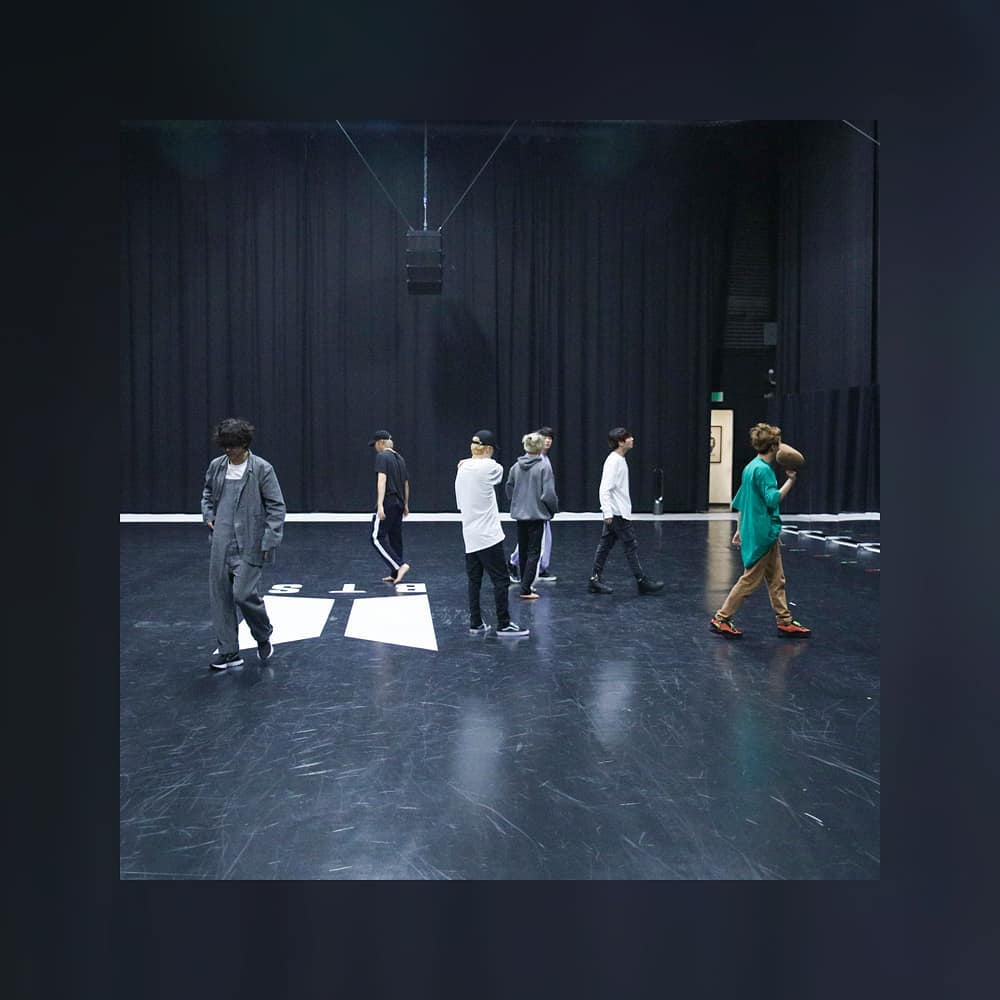 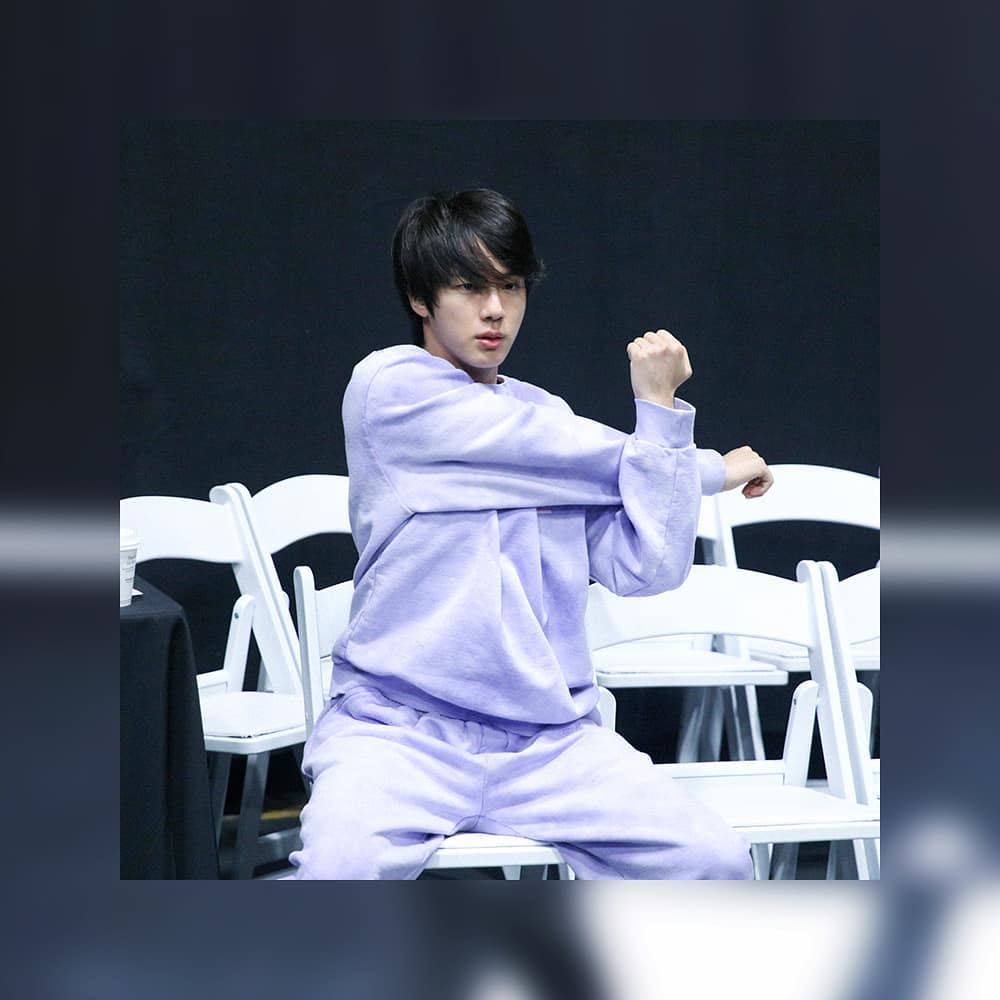 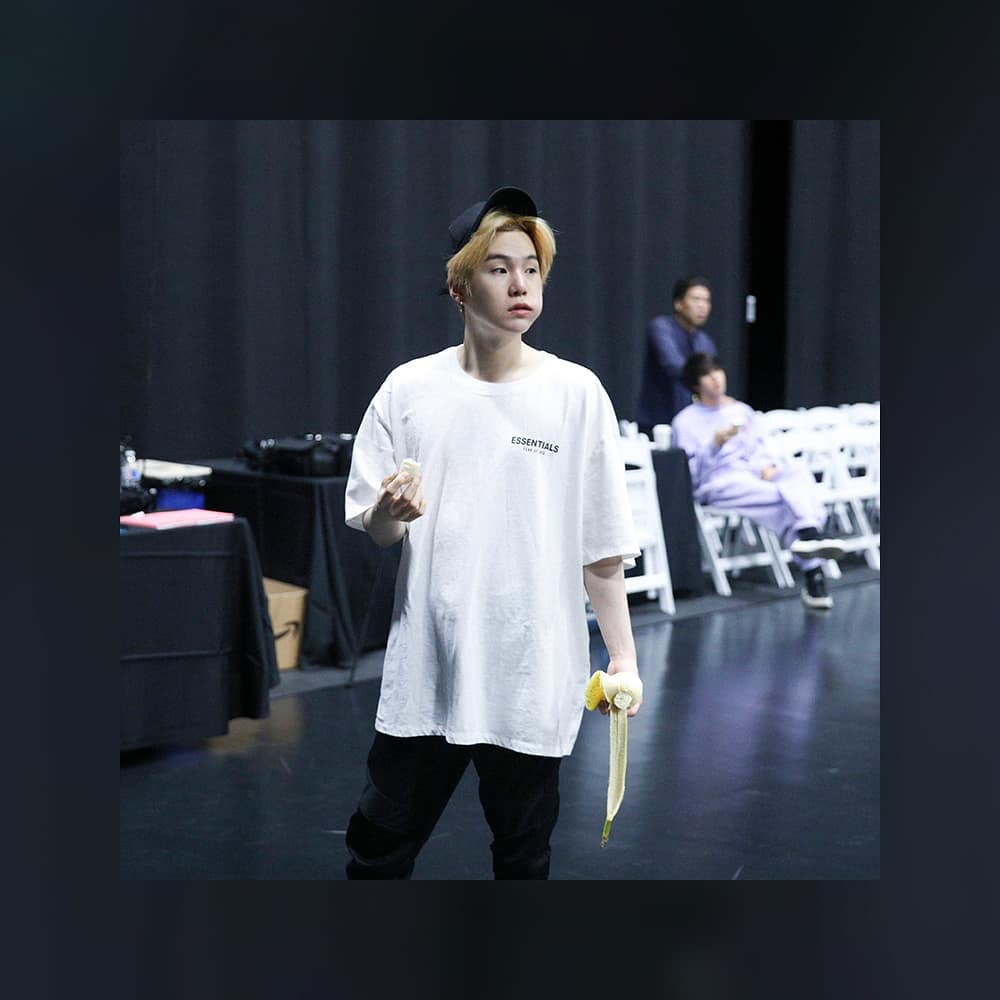 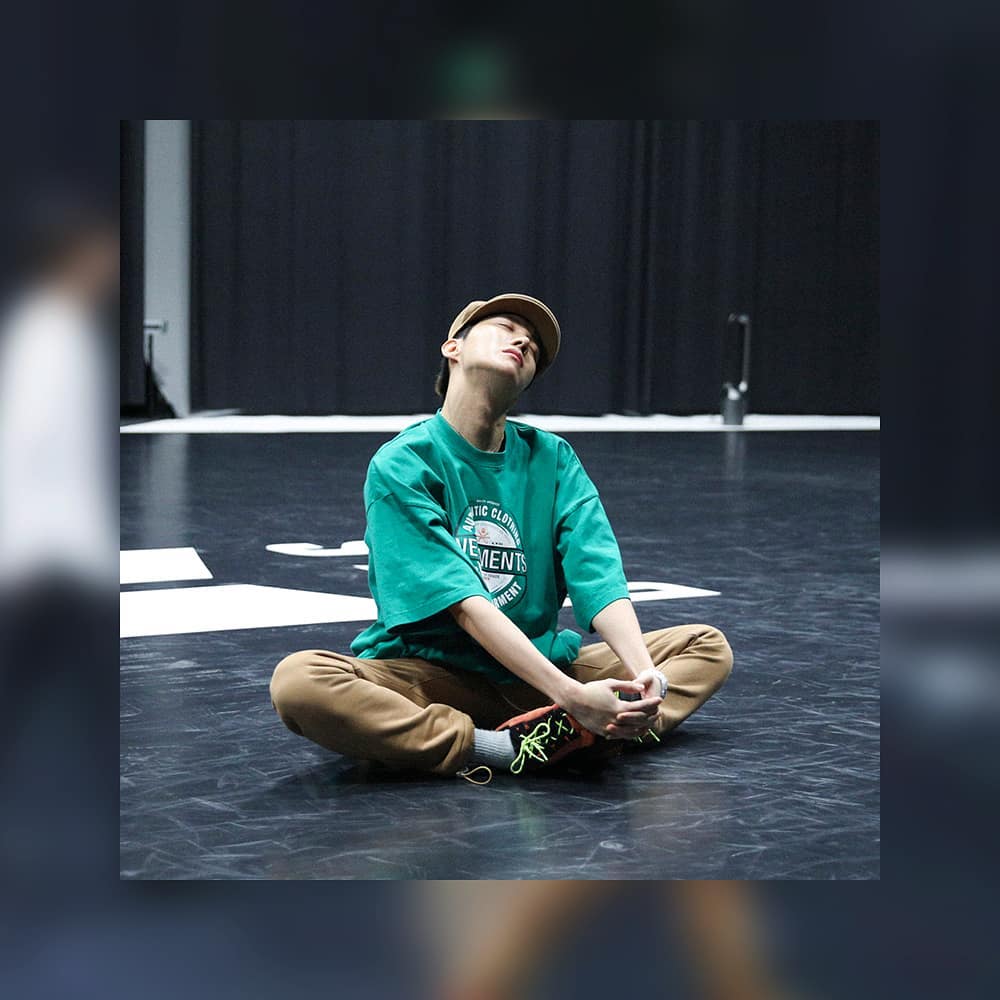 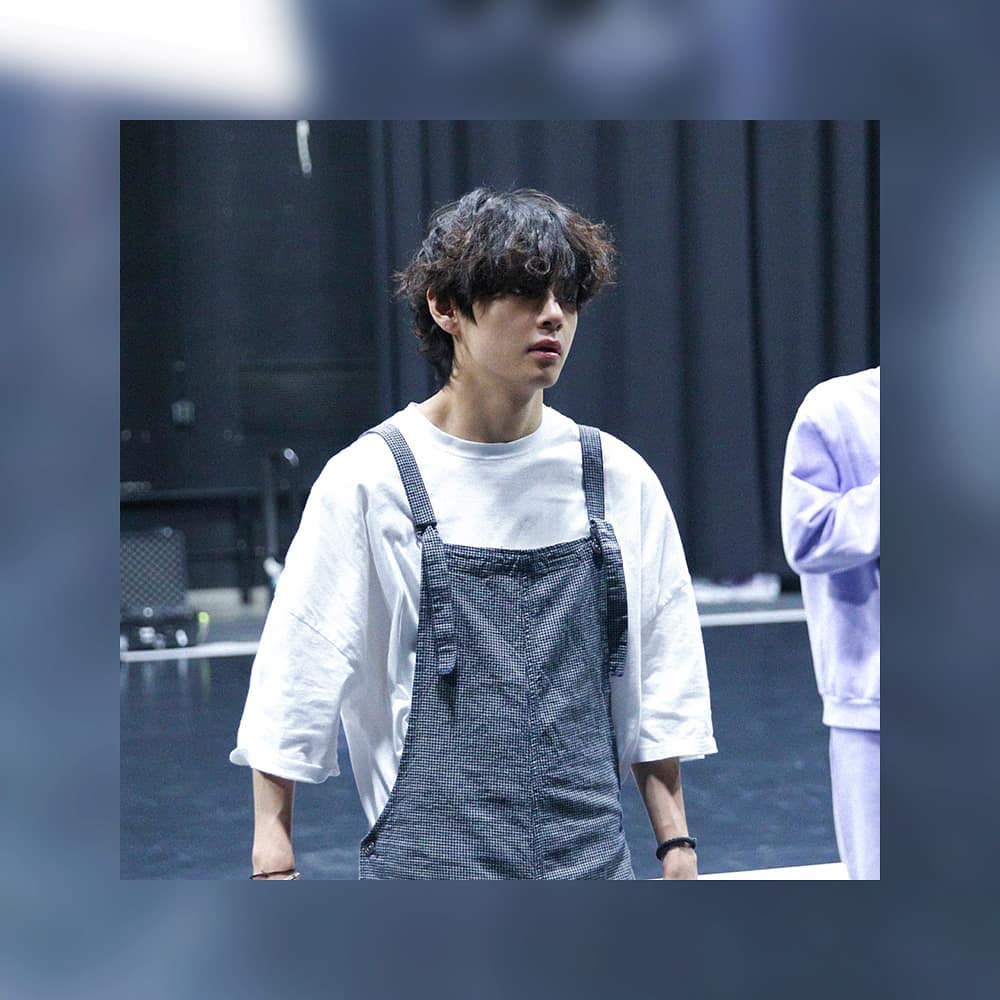 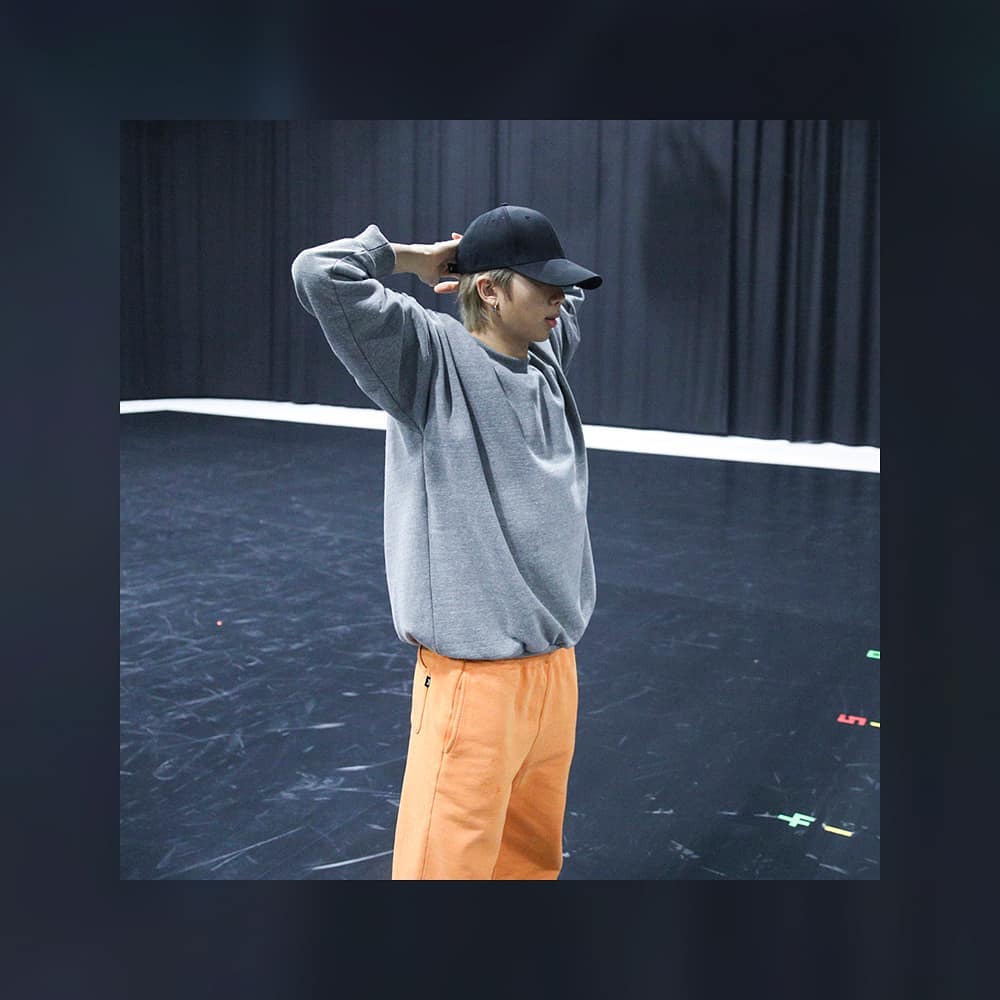 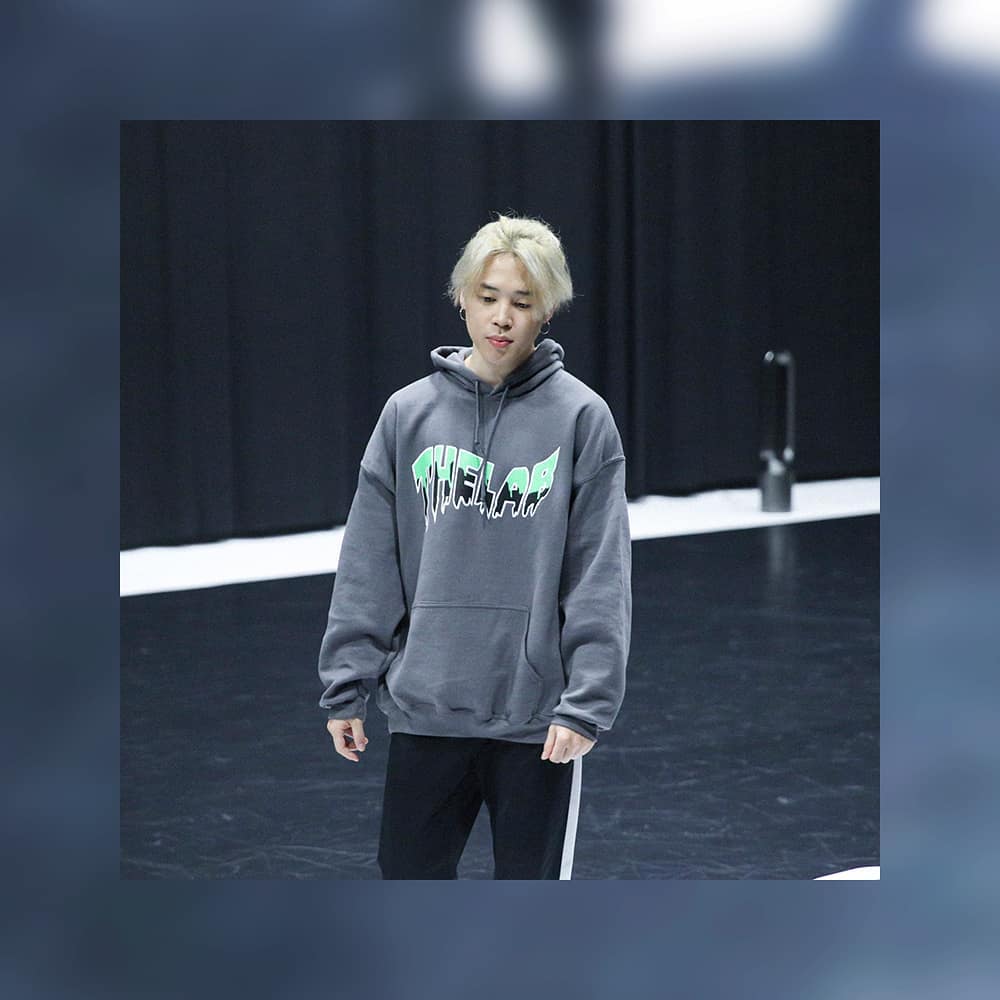 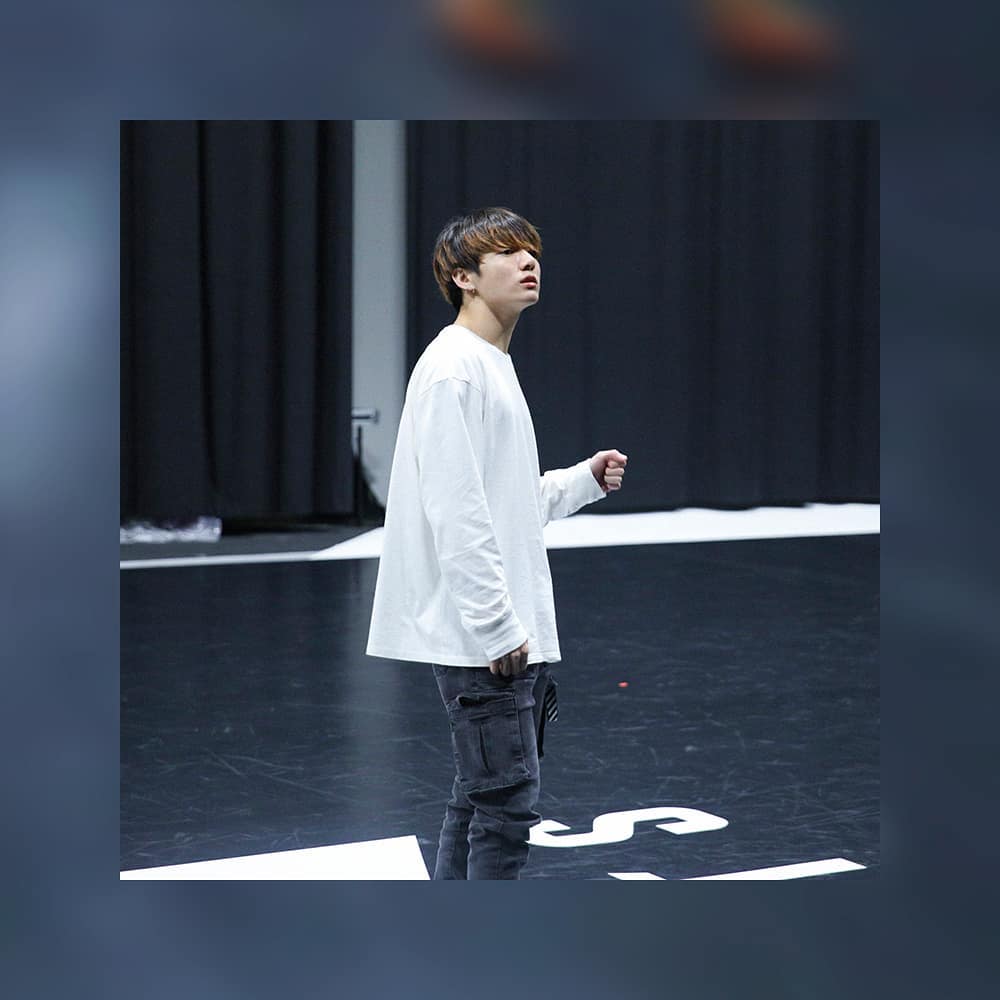 BTS’s fourth studio album “Map of the Soul: 7” will be released on February 21.