Lauv shared a new photo with BTS, taken during their recent trip to the United States for the Grammys and more, and announced that his collaboration with the group is titled “Who”!

‘WHO’ feat @BTS_twt OUT MARCH 6TH ON ~HOW I’M FEELING~ THE ALBUM ??https://t.co/sbW4T88uKB pic.twitter.com/anSDWT8OMG

BTS will be appearing on Lauv’s upcoming album!

On January 26, it was reported that BTS participated in Lauv’s newest album “How I’m Feeling.”

The singer-songwriter and producer is well-known for hits including “I Like Me Better,” “I’m So Tired,” and “Lonely.” According to the released album image, Lauv’s upcoming album will feature artists including BTS, Troye Sivan, LANY, Anne-Marie, Alessia Cara, and Sofia Reyes. 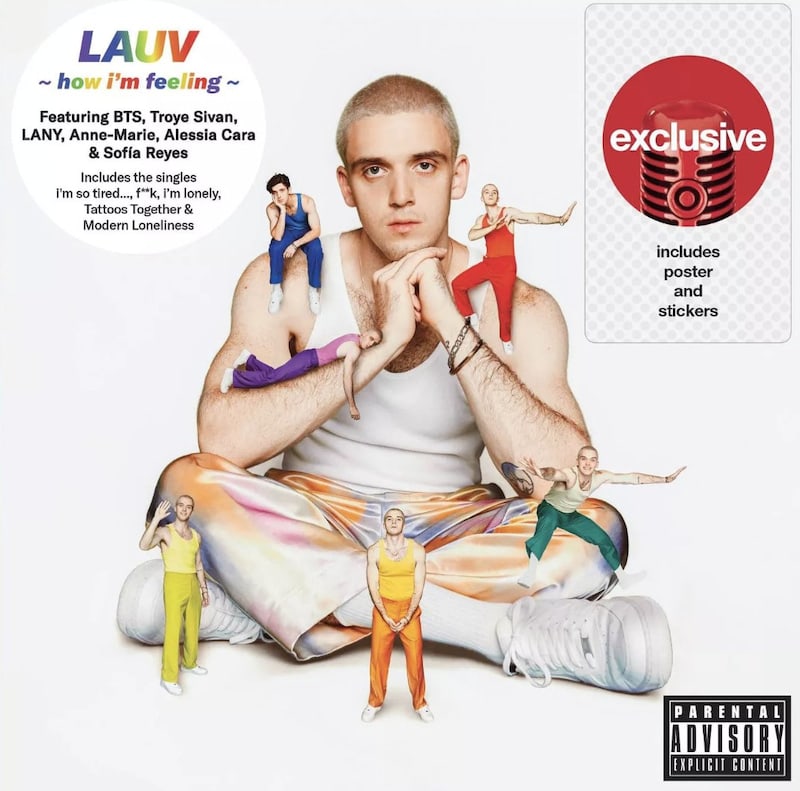 BTS confirmed the exciting collaboration on the red carpet at the 2020 Grammy Awards where the boy group was in attendance to join Lil Nas X on stage for an “Old Town Road All-Stars” performance.

Lauv and BTS teamed up in October 2019 for an acoustic remix of “Make it Right,” a b-side track on BTS’s previous album “Map of the Soul: Persona.” Lauv’s “How I’m Feeling,” including a new track featuring BTS, will be released on March 6.