On January 27, MBC’s “2020 Idol Star Athletics Championships – New Year Special” came to a close with the third day of competition.

Check out the results from day three below! (The results for day one and day two can be found here and here.) 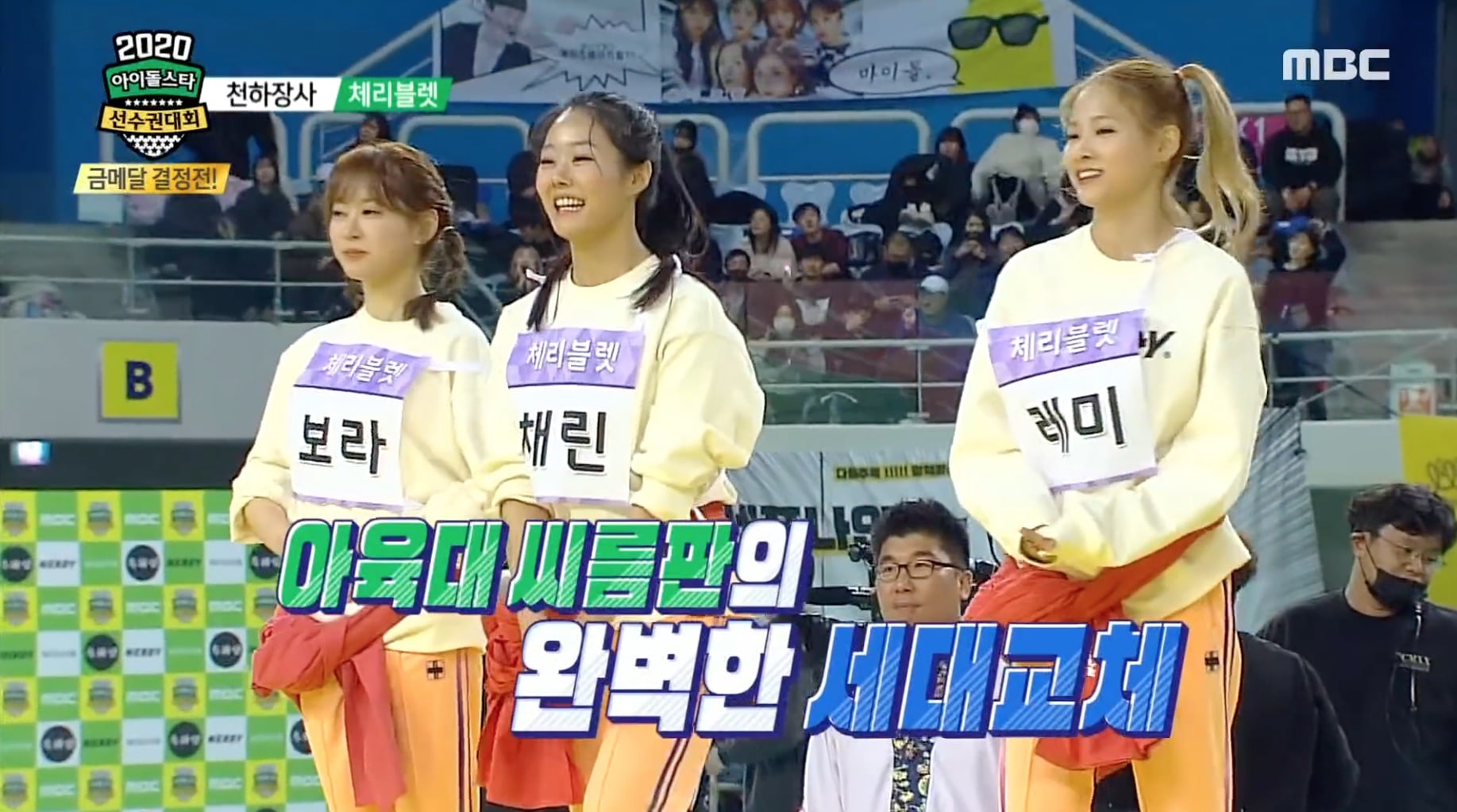 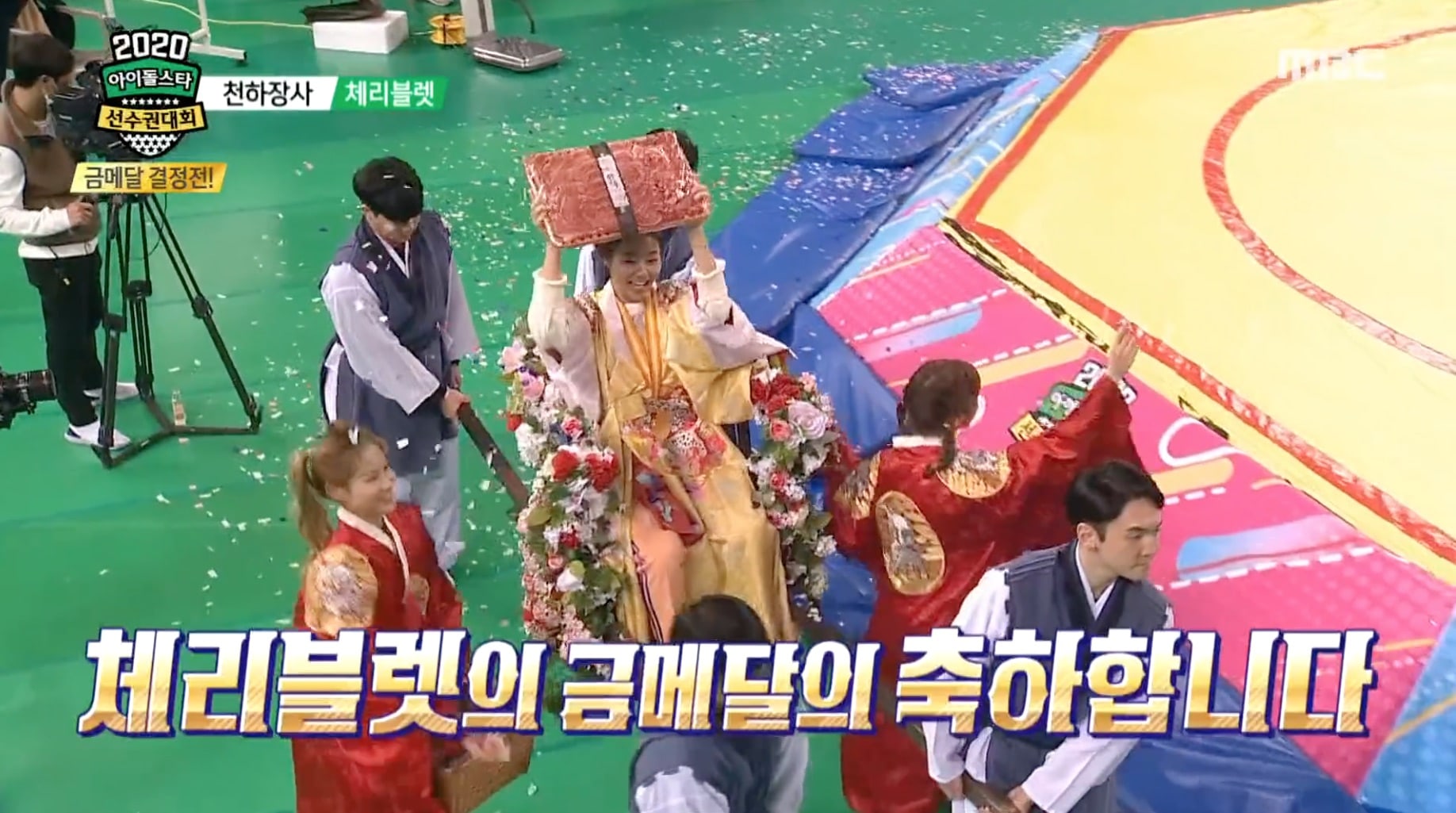 The preliminary rounds for this event took place on day two, in which WJSN’s Dayoung took third place. For the final on day three, The Boyz’s Ju Haknyeon and JBJ95’s Kenta battled it out for first place. In the end, Ju Haknyeon took home the gold medal! 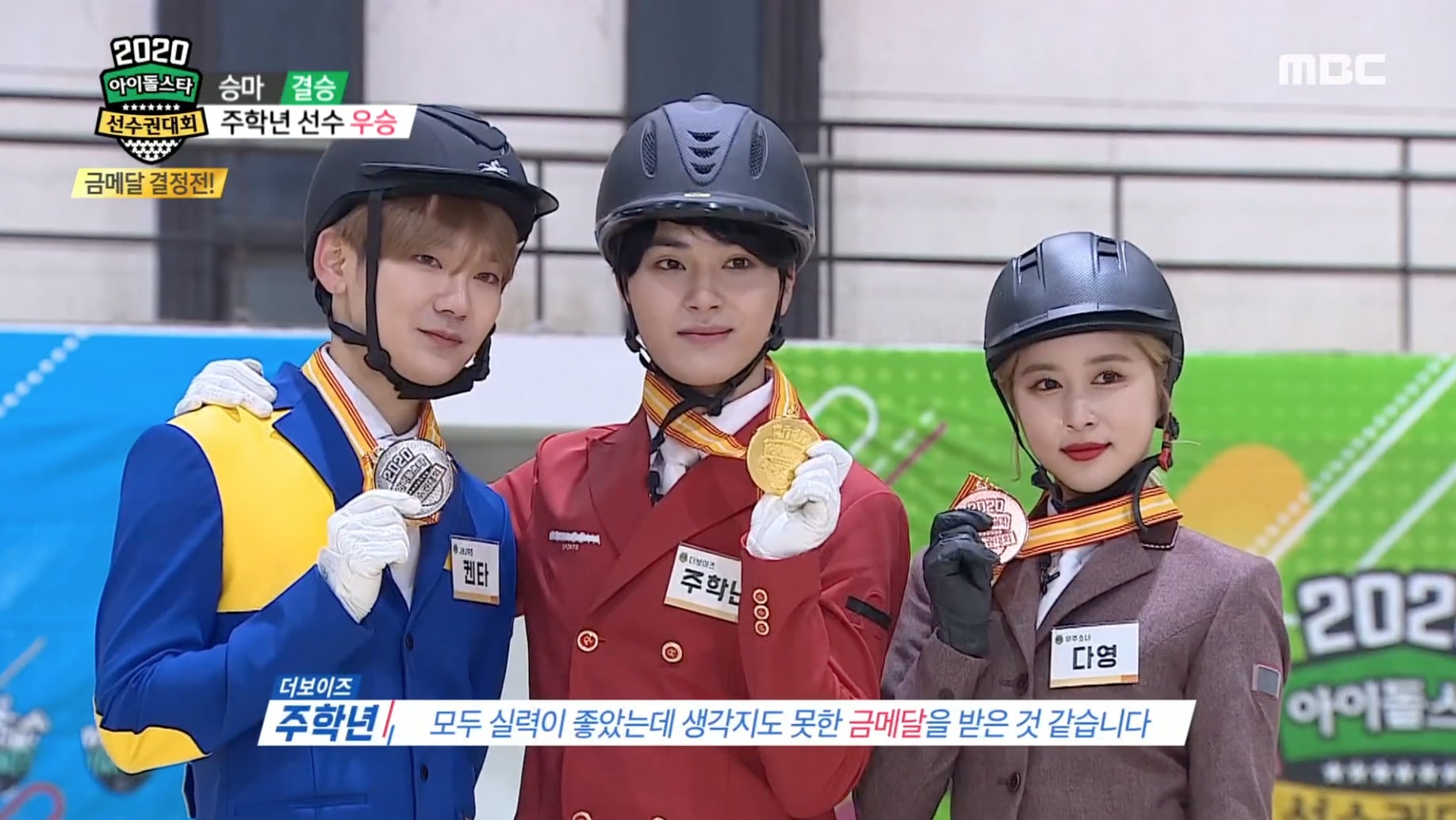 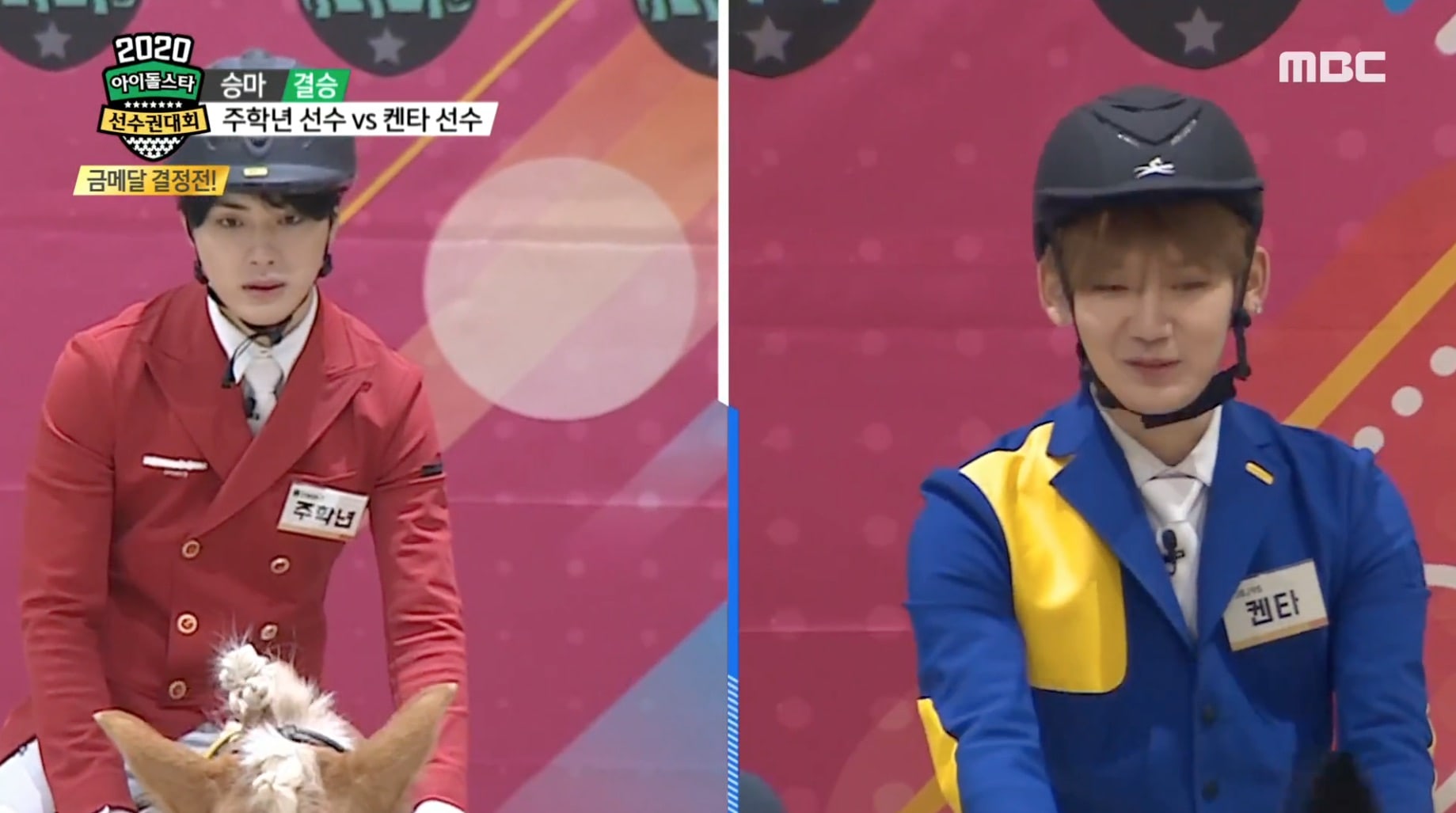 The finals were a tight competition between SF9 and the allied team, with each team keeping up with the other’s score. The allied team broke through when SF9’s ace, Rowoon, missed the goal. With just one chance left to stay in the game, SF9’s Youngbin successfully blocked Kim Jae Hwan’s kick, moving the finals to the “sudden death” rounds.

In the end, SF9 took home the gold medal! 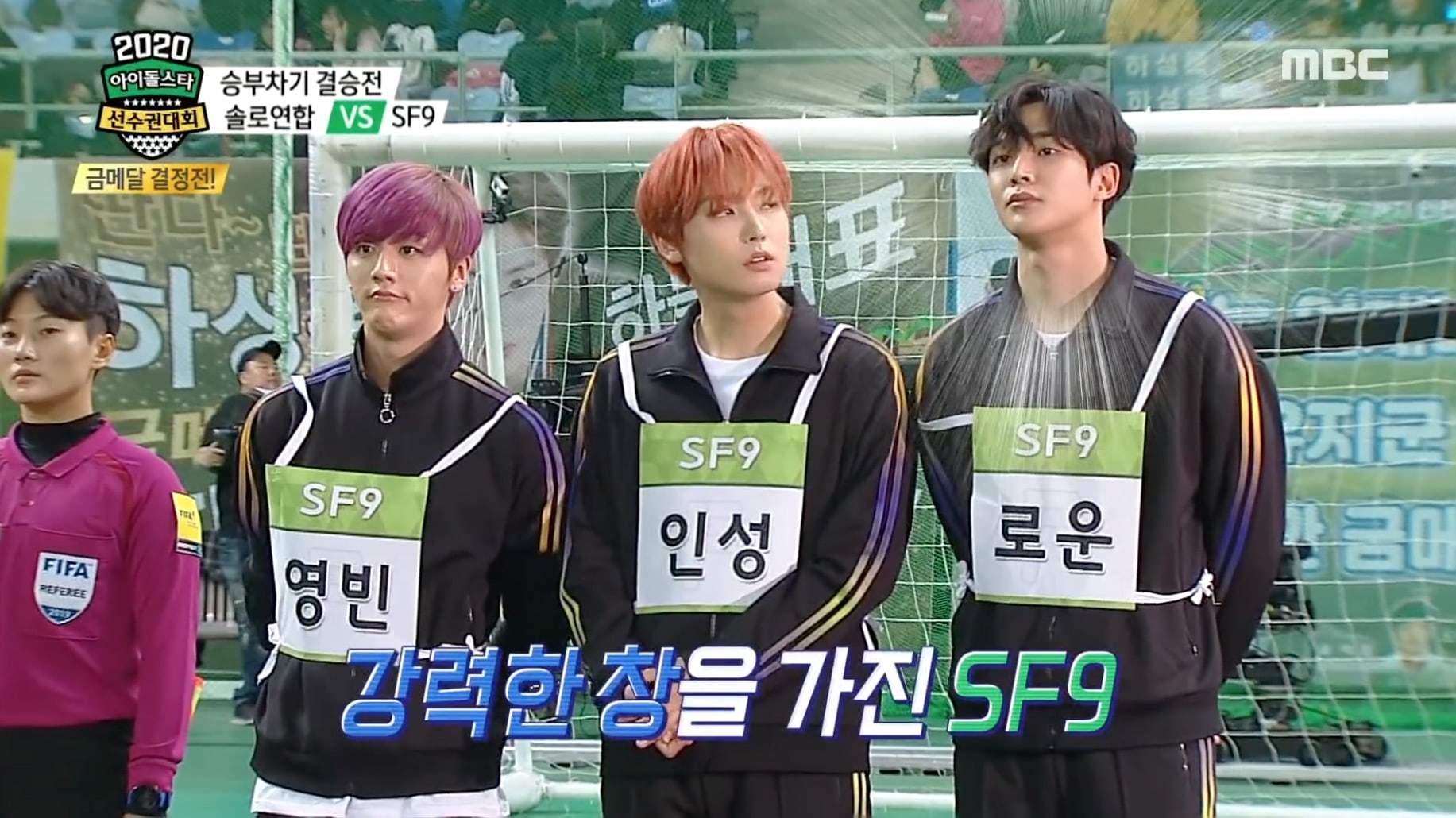 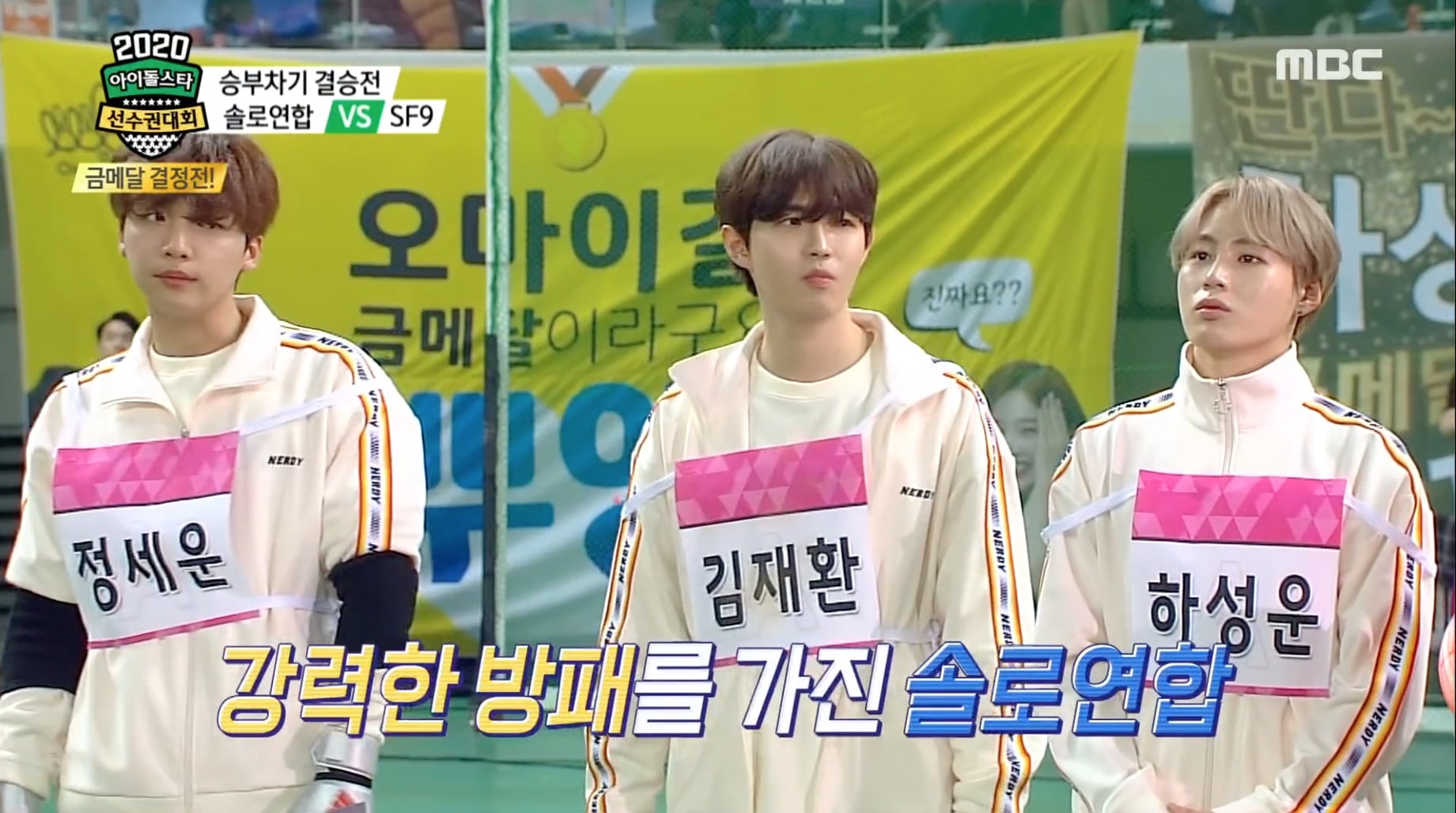 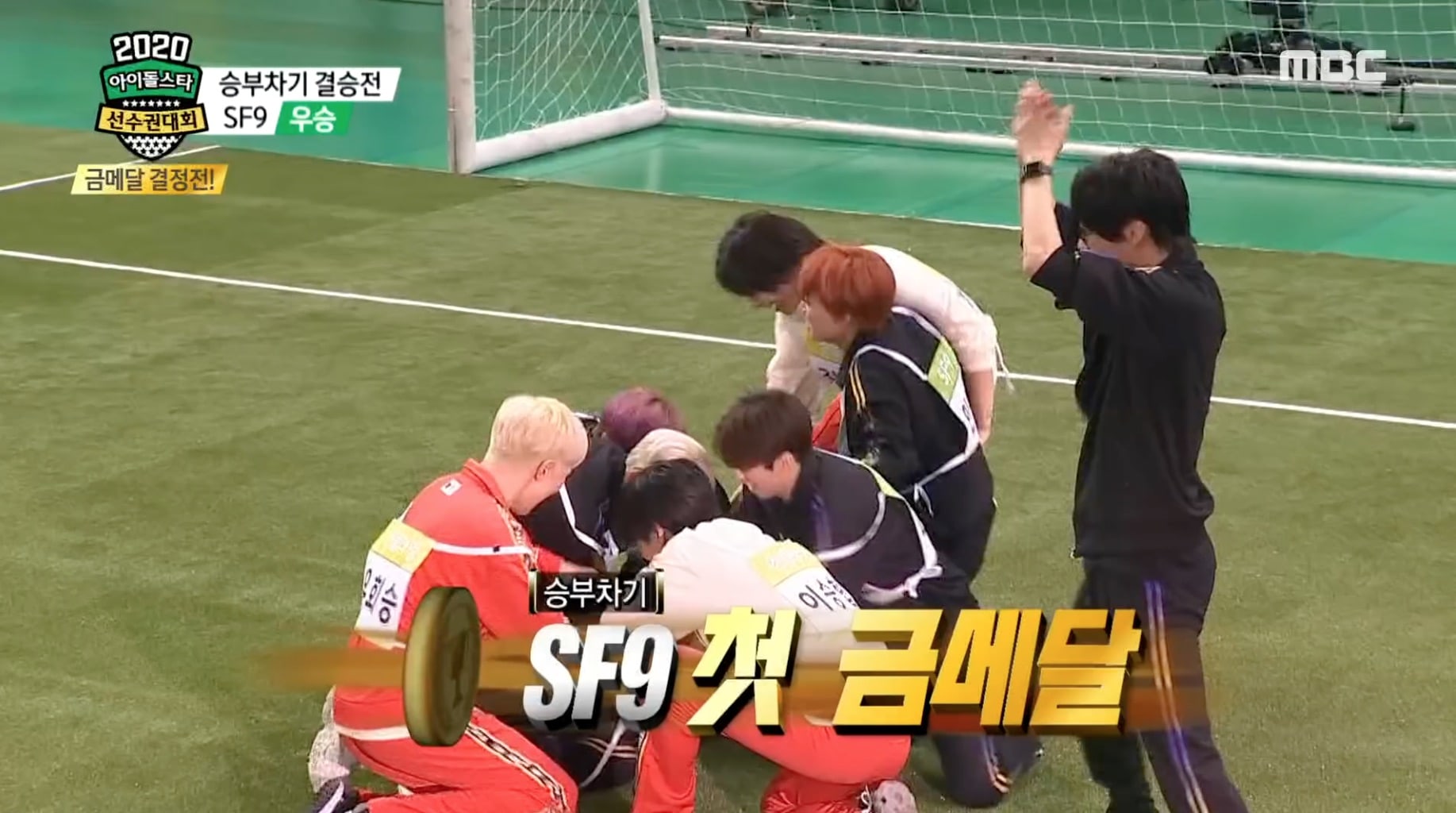 The archery finals took place between gugudan and WJSN. First up were gugudan’s Hana and WJSN’s Yeoreum, with Hana putting her team in the lead by scoring 27 points to Yeoreum’s 22. Next, gugudan’s Nayoung went up against WJSN’s Bona, and while both scored well, gugudan held on to their lead with 51 points to 44. Finally, gugudan’s Kim Sejeong went up against WJSN’s Dayoung and scored 9s and 10s in order to bring the gold medal home to gugudan! 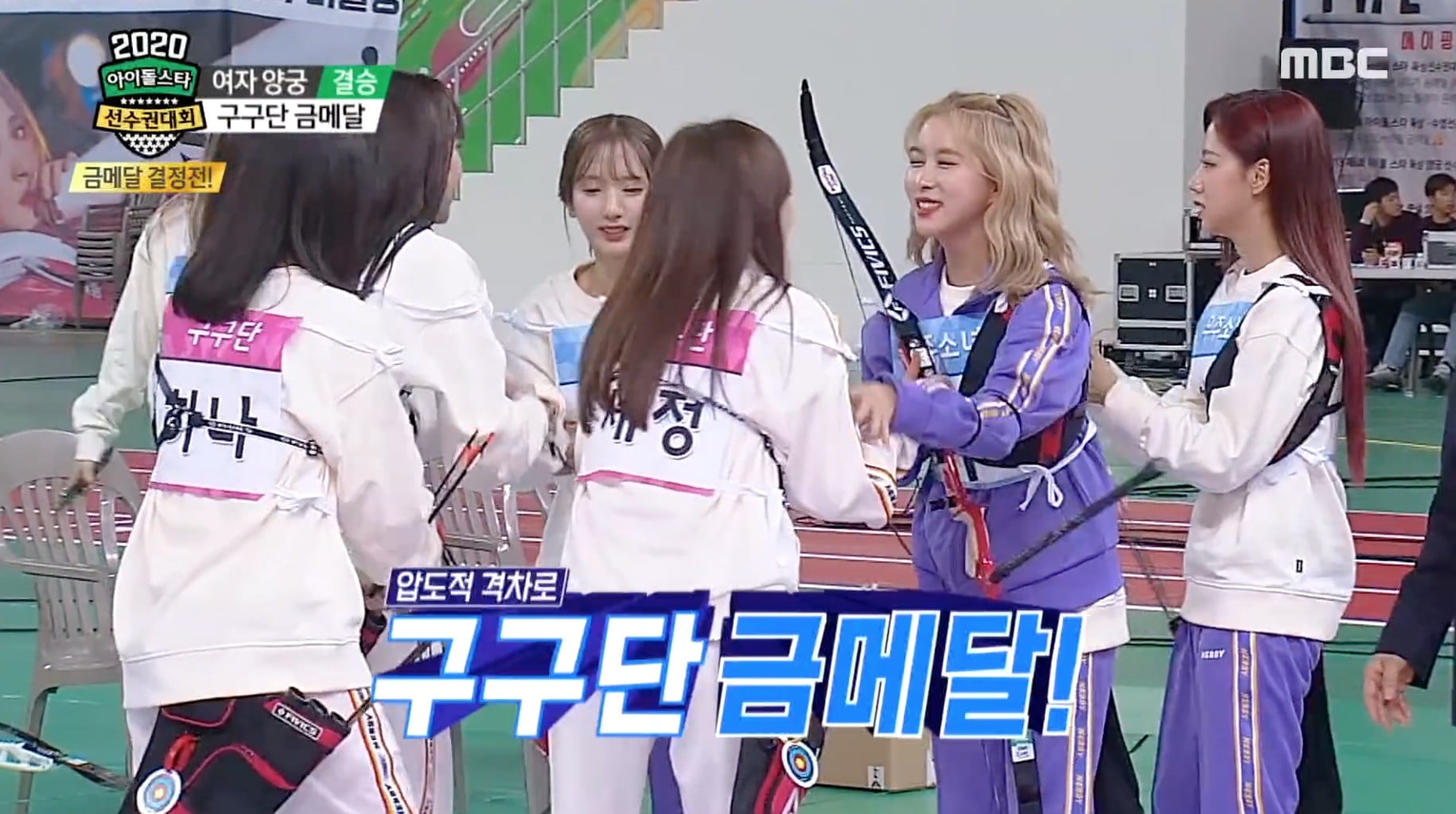 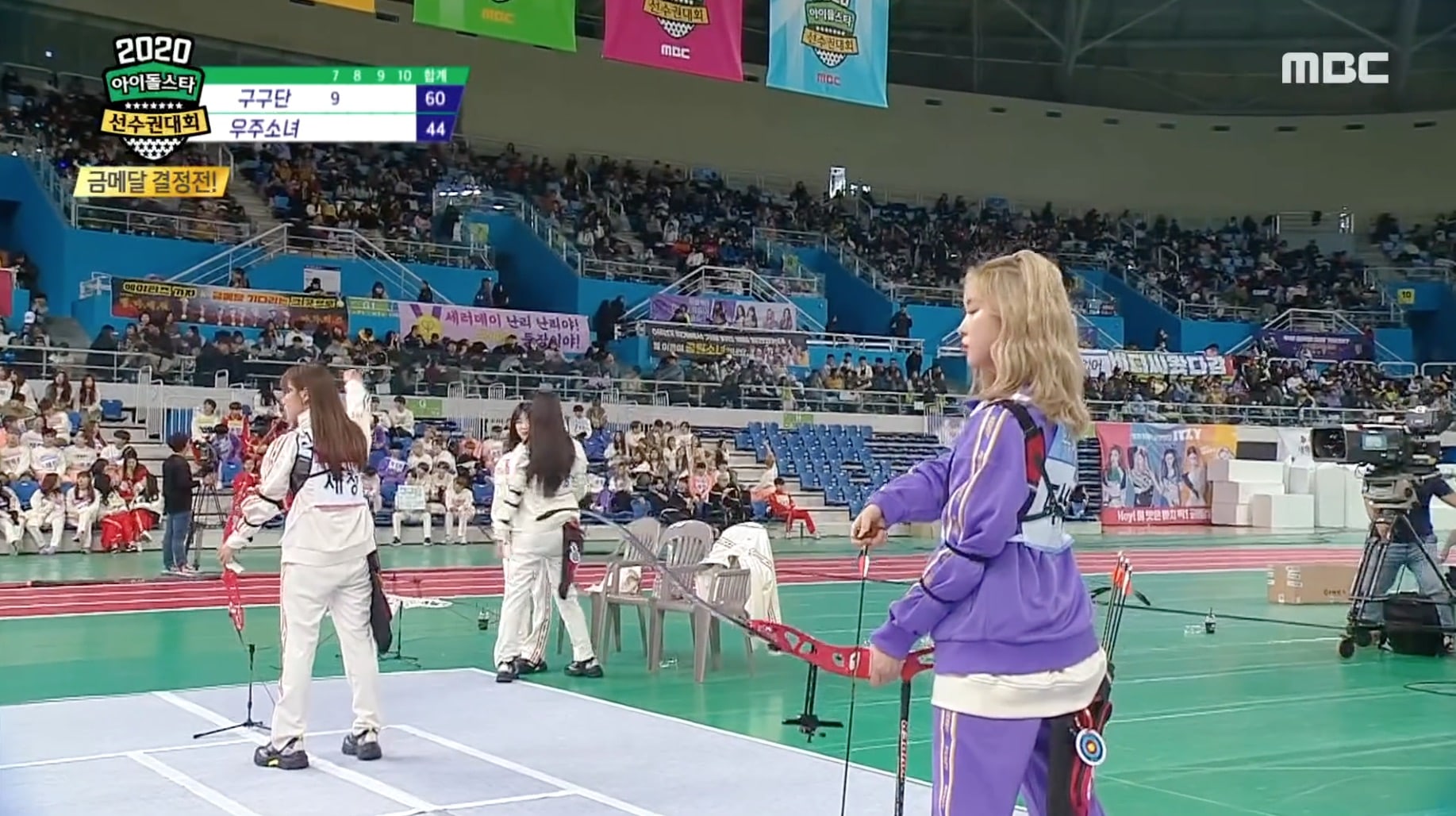 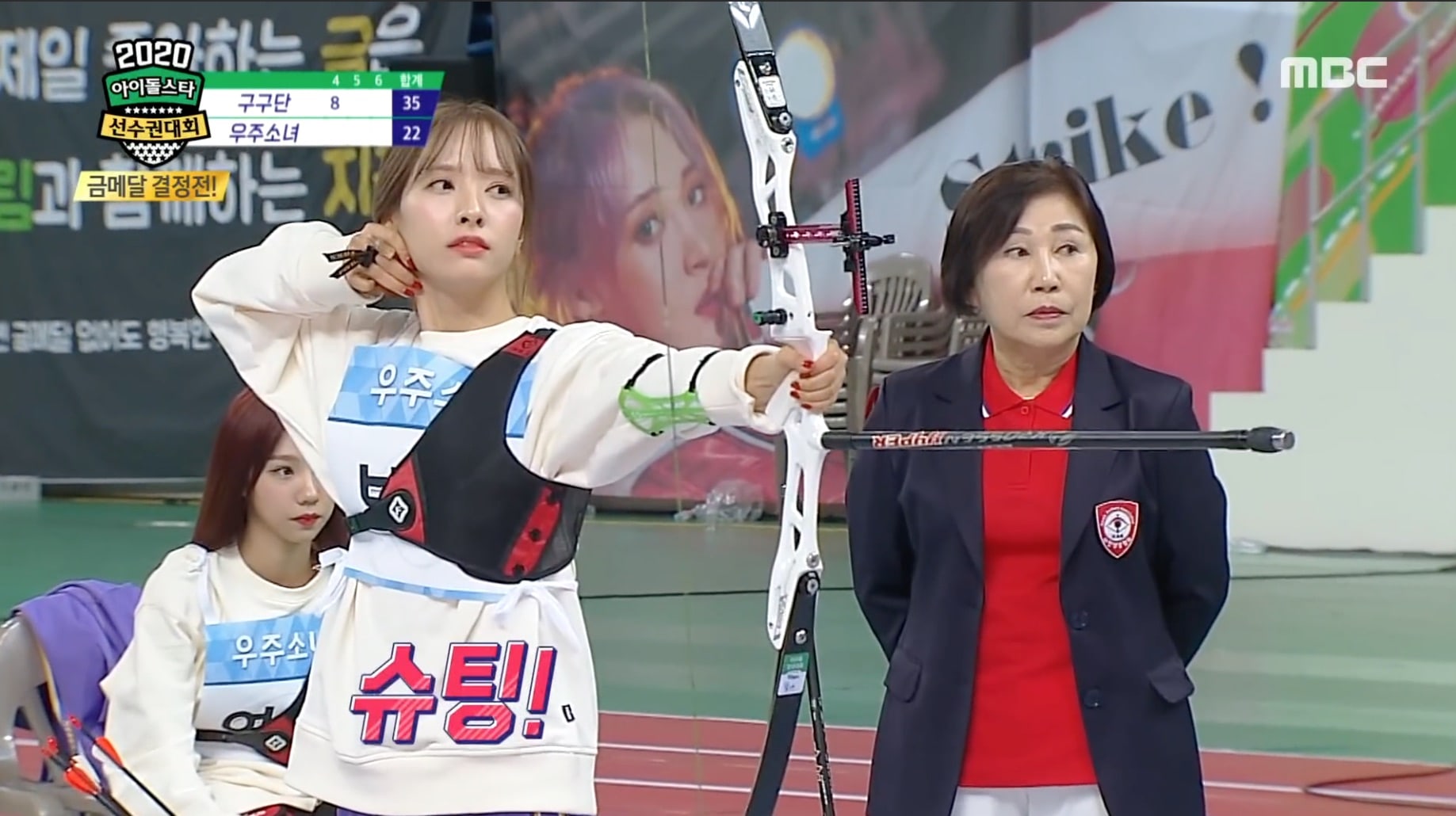 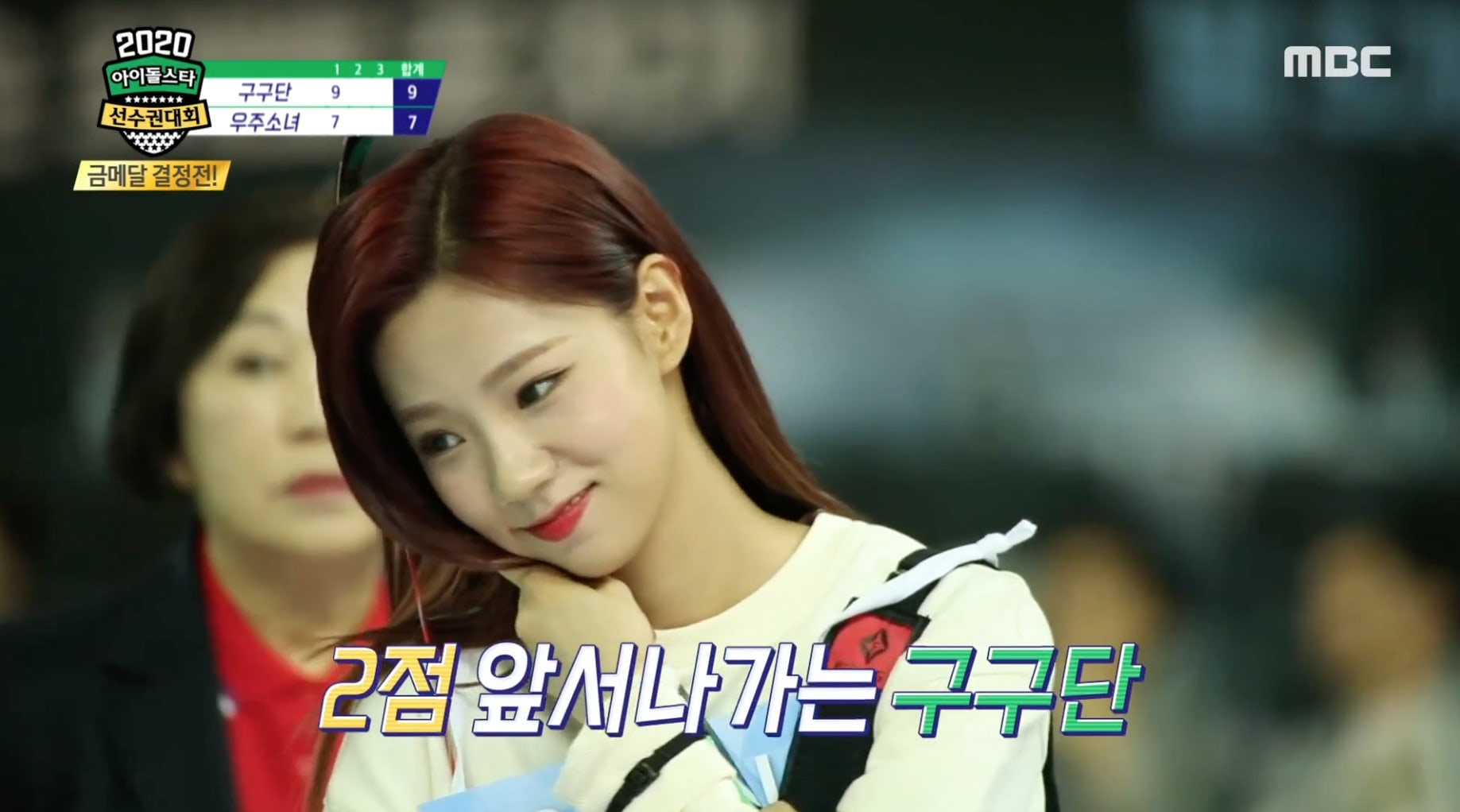 The archery finals took place between MONSTA X and NCT Dream. First up were MONSTA X’s Minhyuk and NCT Dream’s Chenle, and both scored 26 in the first three rounds to tie the score! Hyungwon and Jaemin stepped up next and stayed so close to each other’s score that MONSTA X moved on to their third archer with only one point in the lead.

Finally, I.M and Jeno went head-to-head. Still, the score stayed close with both archers scoring two 10s each, but in the end Jeno put NCT Dream ahead by 89 to 87 to take the gold medal home for his team! 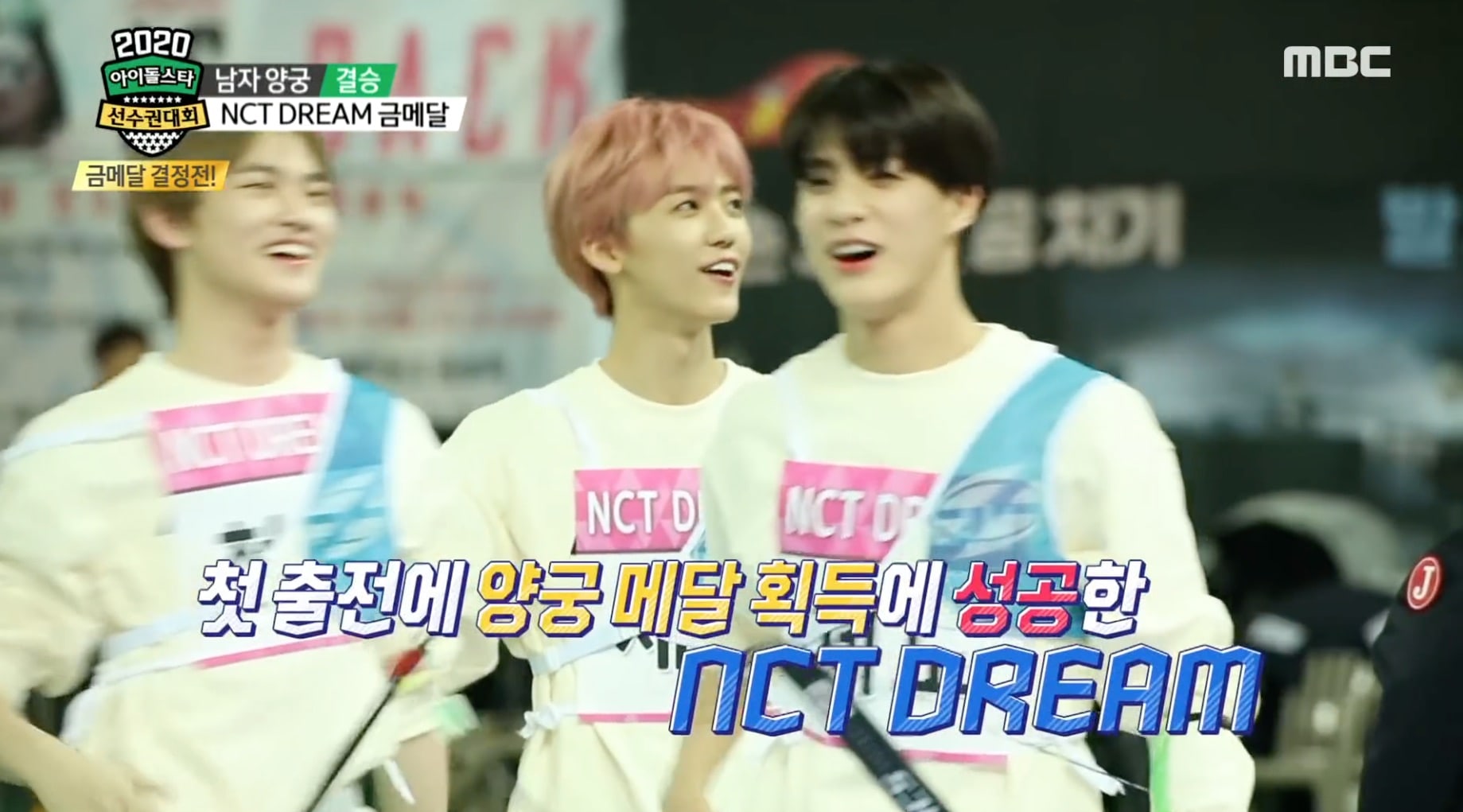 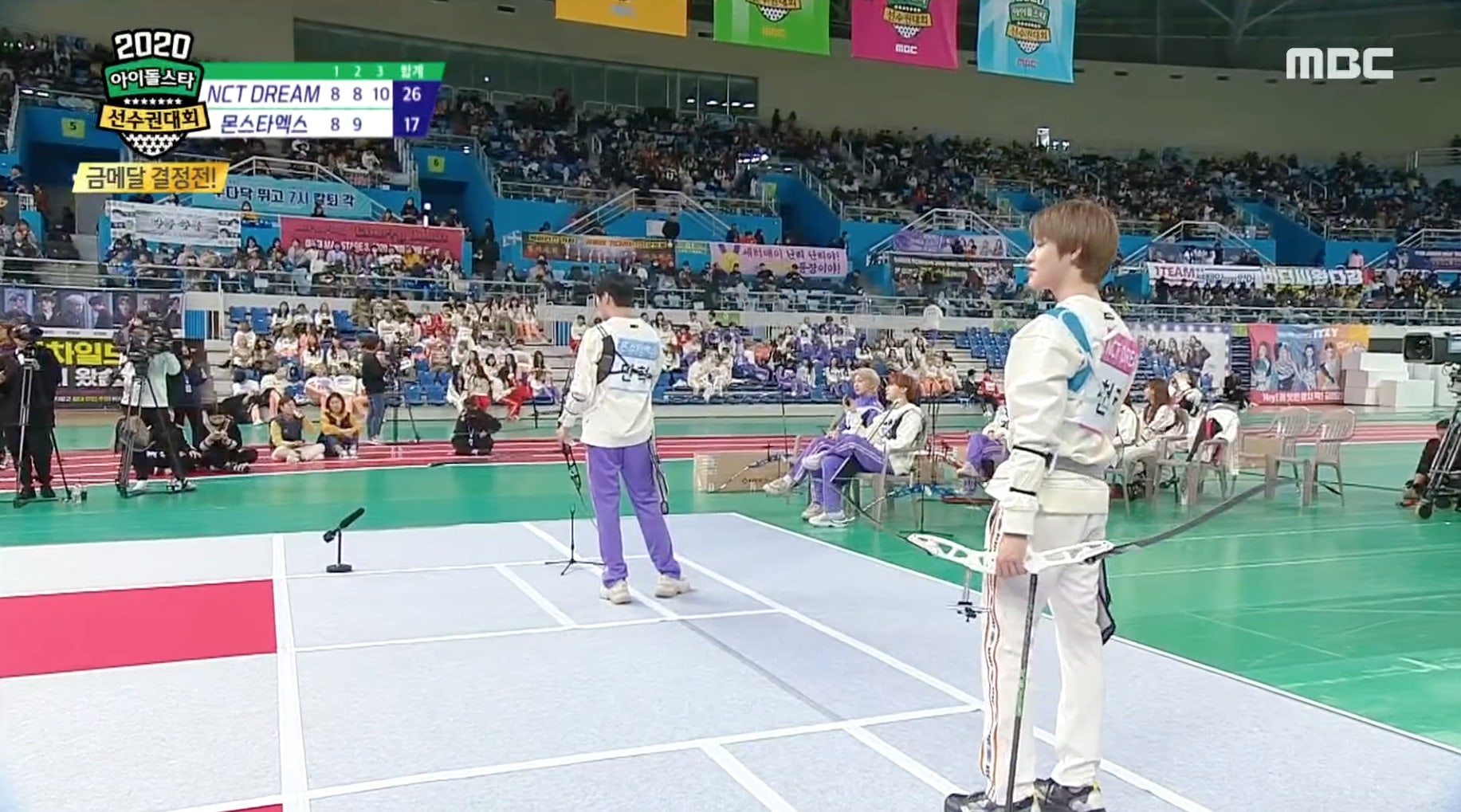 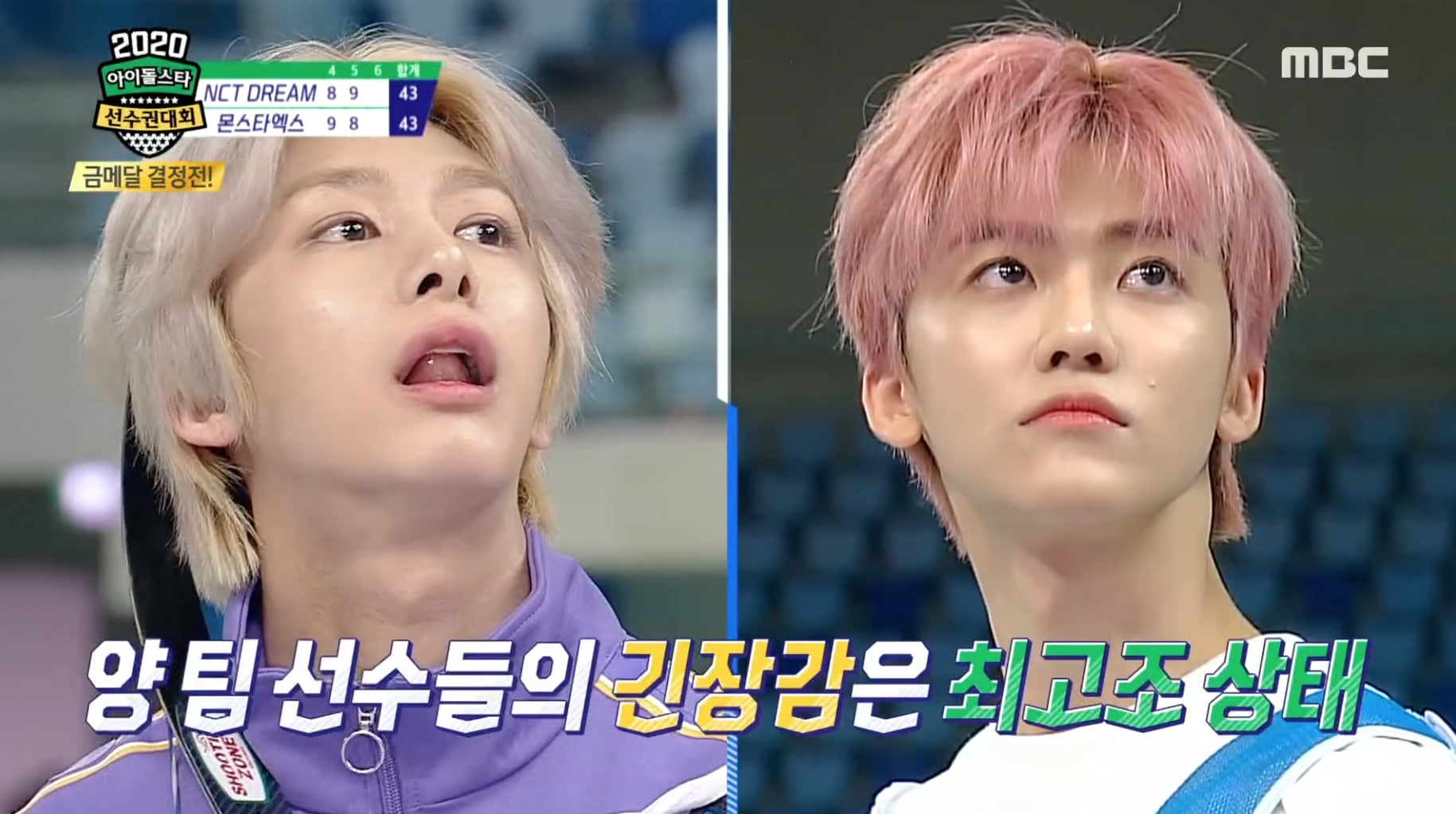 Yeji and Bomi advanced to the finals with 10s from all three judges and Bomi ended up taking home the gold medal! 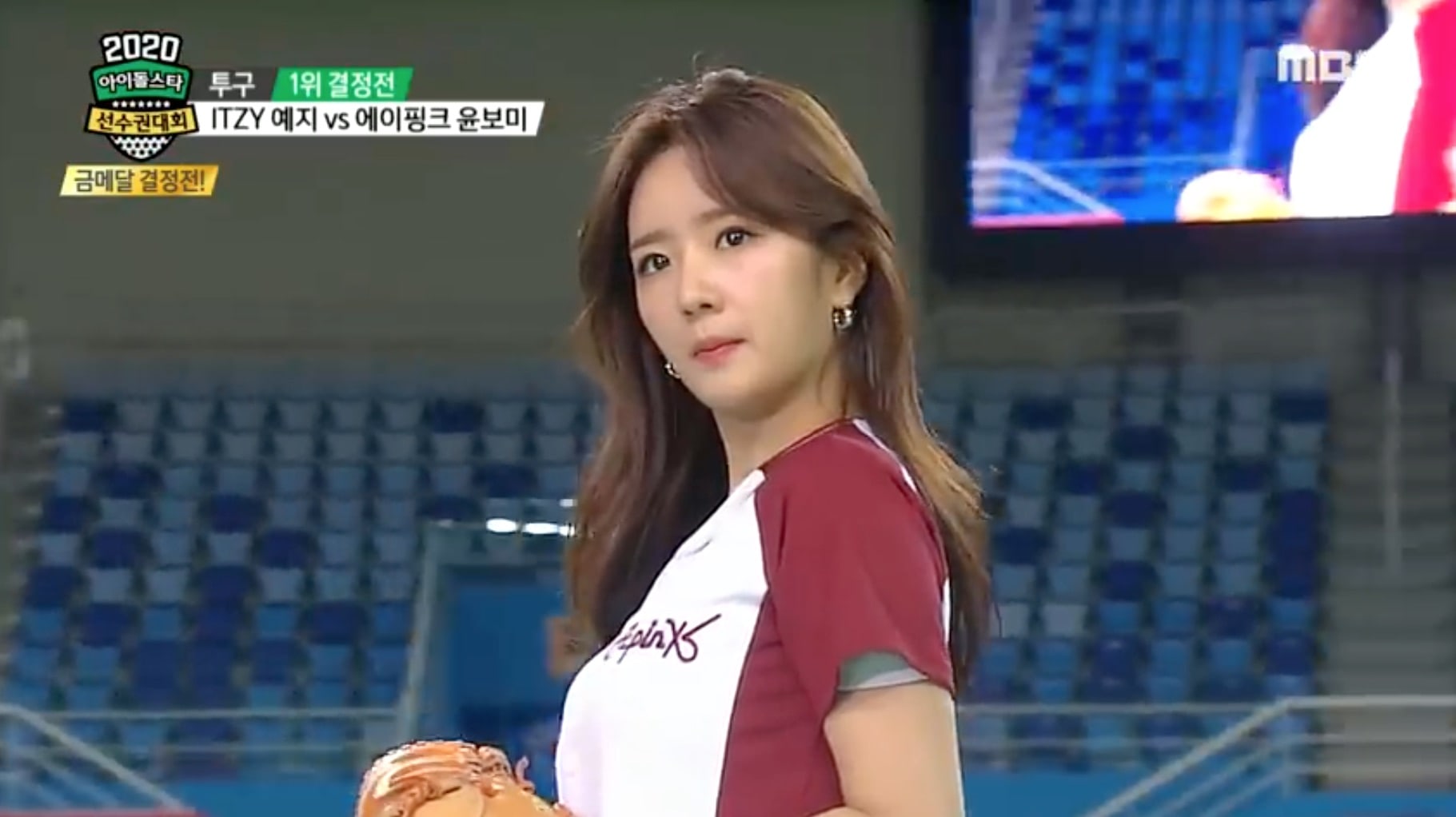 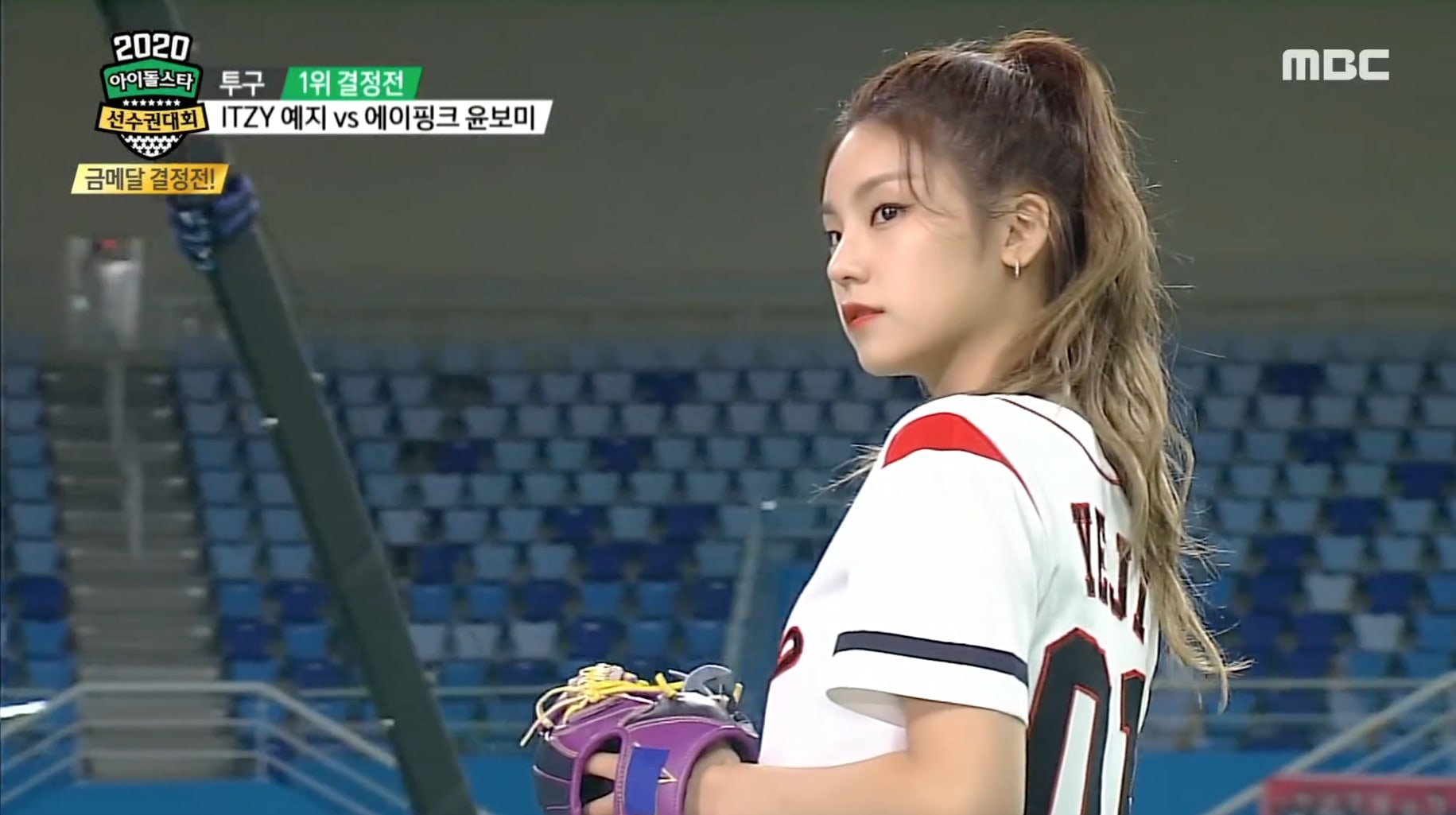 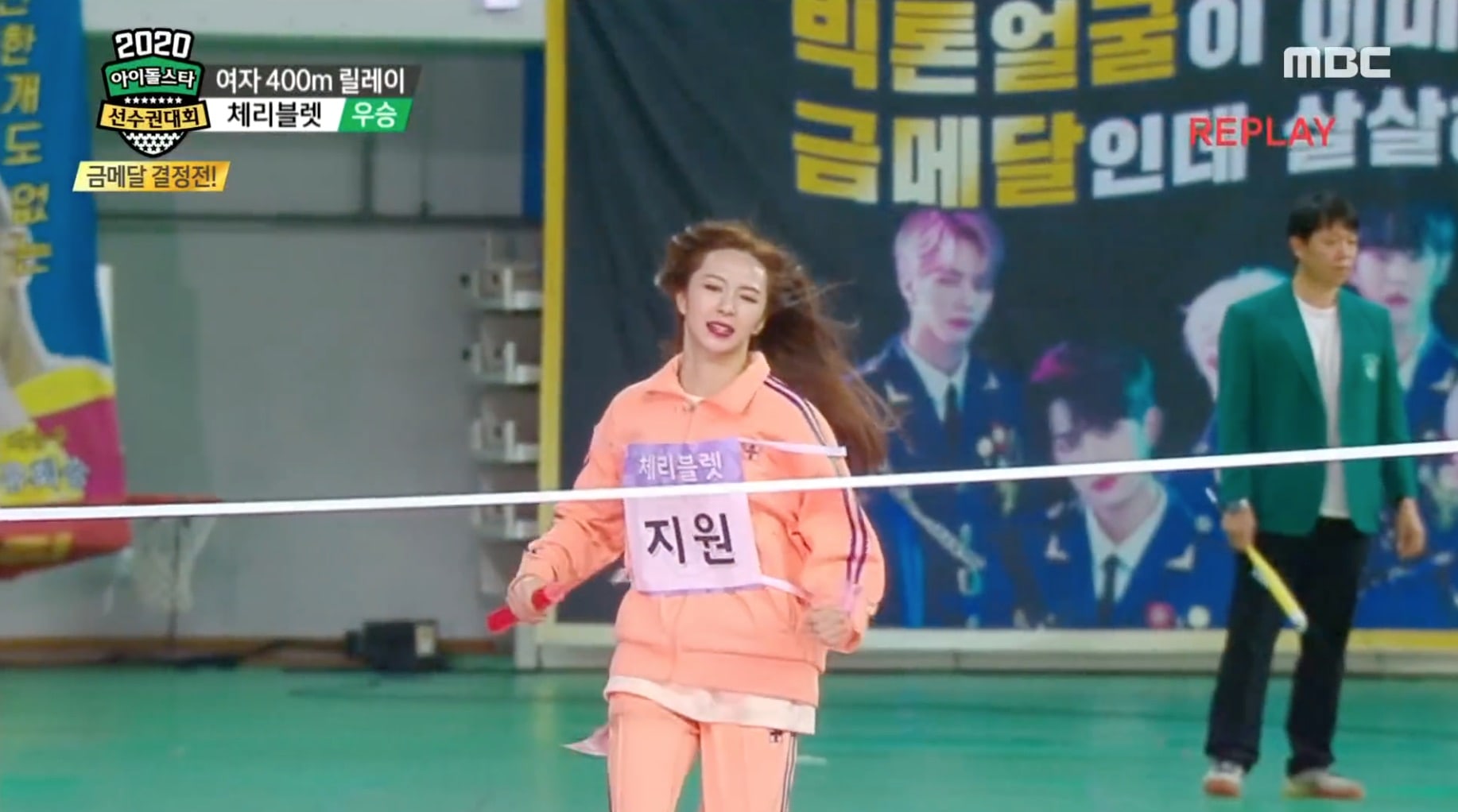 In the 400-meter relay finals, ATEEZ, VERIVERY, Golden Child, and DONGKIZ competed to see who would come in first place. Golden Child put on a great performance in each leg of the relay to take a commanding lead and the gold medal overall! 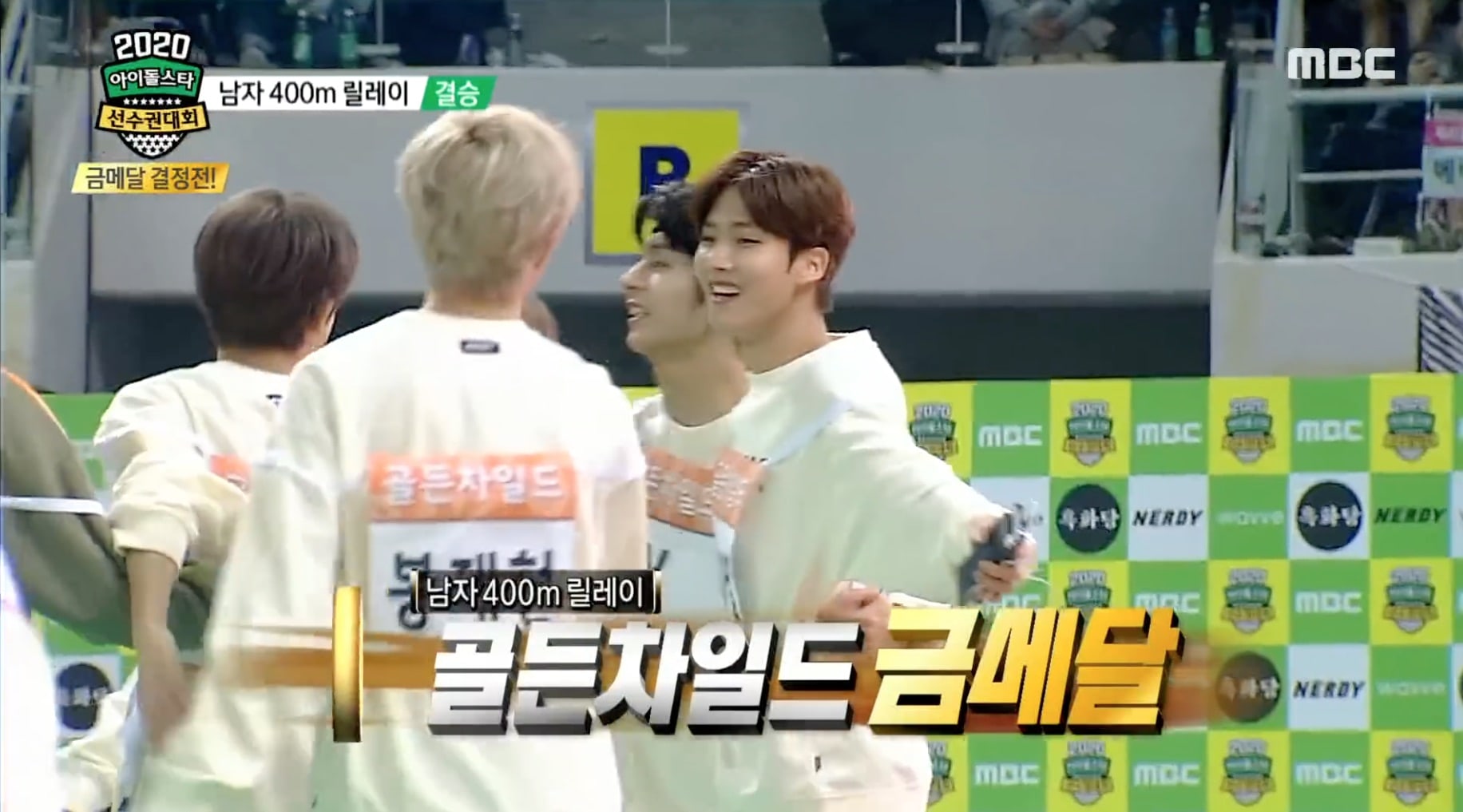 Congratulations to all the competitors!