The stars of “My Music Teacher, Mingalabar” talked about forming a close friendship with their students and each other while filming.

“My Music Teacher, Mingalabar” is a variety program that chronicles the fun, moving moments as K-pop stars teach music to children in Myanmar.

SBS MediaNet director Lee Sang Soo began, “It’s the first program since [SBS FiL’s] establishment. After the SBS FiL channel was created, the PDs have been working like it’s a lifestyle studio. We’re hoping that it will not only air on our channel, but also on various platforms, and we are working to do that. It will also air on Channel A. We’re making in-depth edits and decided to premiere it in February in order to air it on various platforms.”

He added, “Hallyu [the Korean wave] is spreading worldwide, and I think that Hallyu can expand if our artists approach fans with sincerity rather than holding fan signs and concerts abroad and returning to Korea. We’re also preparing for second and third seasons, so please look forward to them.”

The cast became music teachers in Myanmar. As for how these members came together, PD Baek Jung In said, “Yoon Do Hyun is widely recognized as the godfather of music and I knew that he adored children. So I thought that he’d be a great fit for the show and he’s someone who I thought of from the beginning of the show’s creation.”

Speaking about the other singers on the show starting with Kim Jae Hwan, the PD continued, “I knew that he had a lot of musicality and sincerity, so he was also someone in my No. 1 ranking for casting. JooE is the youngest member of our team and we needed a character that was like a source of energy and a vitamin. Sandara Park was chosen because 2NE1 was the main reason for Hallyu fever in Southeast Asia. Sandara Park is also very popular in Myanmar. In an article from 2015, Sandara Park said that she wanted to return to Myanmar if given the chance to do so, so I gave her a casting offer.”

He continued, “Sandeul started out as an idol, but he has outstanding music skills and sincerity. I thought that he was perfect for children’s music education.” About Yoo Jae Hwan, who rearranged the children’s songs, the PD explained, “We needed an outstanding arranger. He volunteered to appear on the show.” 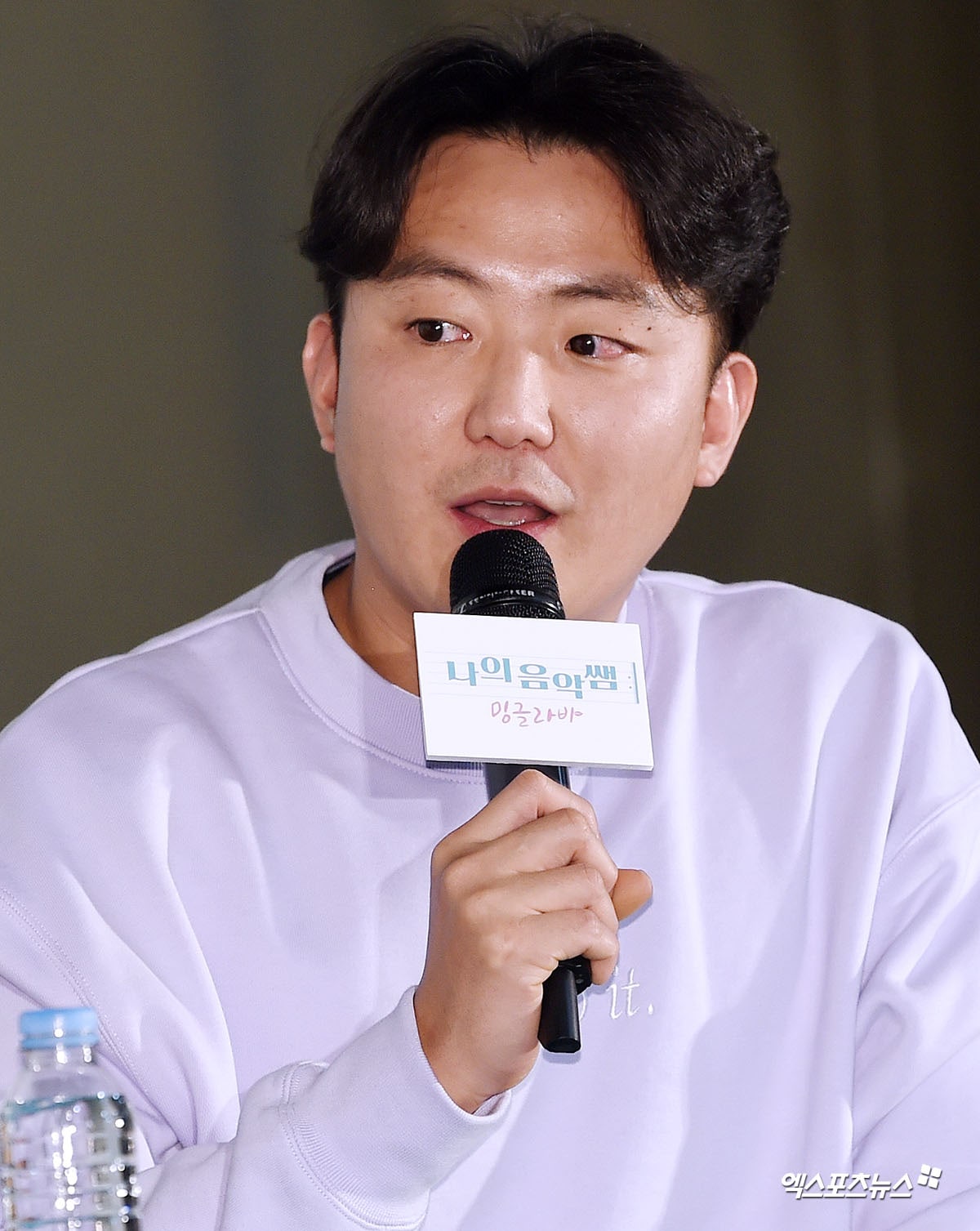 The cast members talked about filming the show and working with children in Myanmar. “It’s a place where there aren’t music lessons, so we became their first teachers,” said Yoon Do Hyun. “I think that first experiences and first steps are important. I hope that we’ll be remembered as friendly teachers.”

He added, “Because music lessons don’t exist, the children didn’t even know ‘do re mi fa sol la ti do.’ I thought that it would be impossible for them to sing children’s songs, but we worked hard to teach them in a short amount of time, and they were able to do it. All of the members did a great job as teachers. Every day was moving.” JooE commented, “I feel a bit guilty, but thank you for saying that I did well.”

Yoon Do Hyun and Kim Jae Hwan previously competed against one another on SBS’s “Vocal War: God’s Voice” where Kim Jae Hwan was crowned as the winner. Kim Jae Hwan stated that it was meaningful to reunite with the rock band vocalist, and Yoon Do Hyun commented, “I felt sorry that he got a lot of malicious comments before his debut. I’m so happy that he’s successful now.” 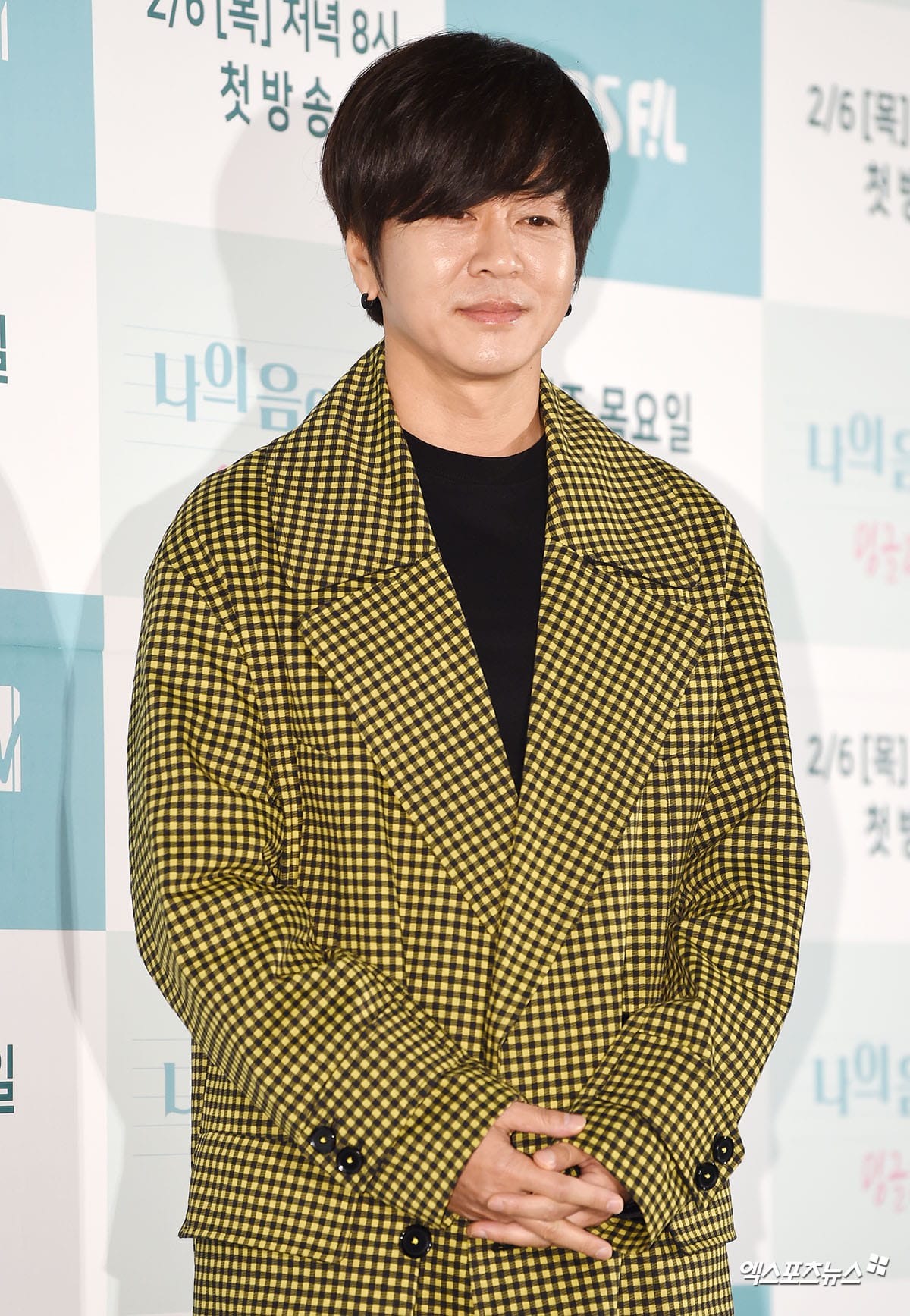 Sharing his experience, Kim Jae Hwan commented, “We got really close. The most moving moment was when we said goodbye to the children. They came to hug us, and seeing these pure, innocent children made me feel sad along with other various emotions.” Sandeul added, “We tried to speak the Myanmar language [Burmese] and tried to teach them how to sing. The children realized our intentions, laughed along, and followed us. Seeing them enjoying the music lessons made me feel like we understood each other, and I felt happy.”

The members also talked about some surprising things they learned about each other. Speaking about Sandeul, JooE said, “He was very surprising. He hung out with me a lot,” to which Sandeul replied, “She’s misunderstanding this. She hung out with me.” Yoo Jae Hwan then spoke about Sandeul’s big appetite, and Kim Jae Hwan joked, “Sandeul said he was going to read, but he was sleeping.”

“I don’t know a lot of young kids these days,” said Sandara Park. “I didn’t have a chance to meet the MOMOLAND and Wanna One juniors. I saw Kim Jae Hwan for the first time and wondered if a clumsier person could exist. I was worried because he had many clumsy aspects.” She continued, “Yoo Jae Hwan is the same whether or not there’s a camera. I realized that he’s sincere. We got close to the point where we meet up after returning to Korea. I hope that our team can last for a long time.” 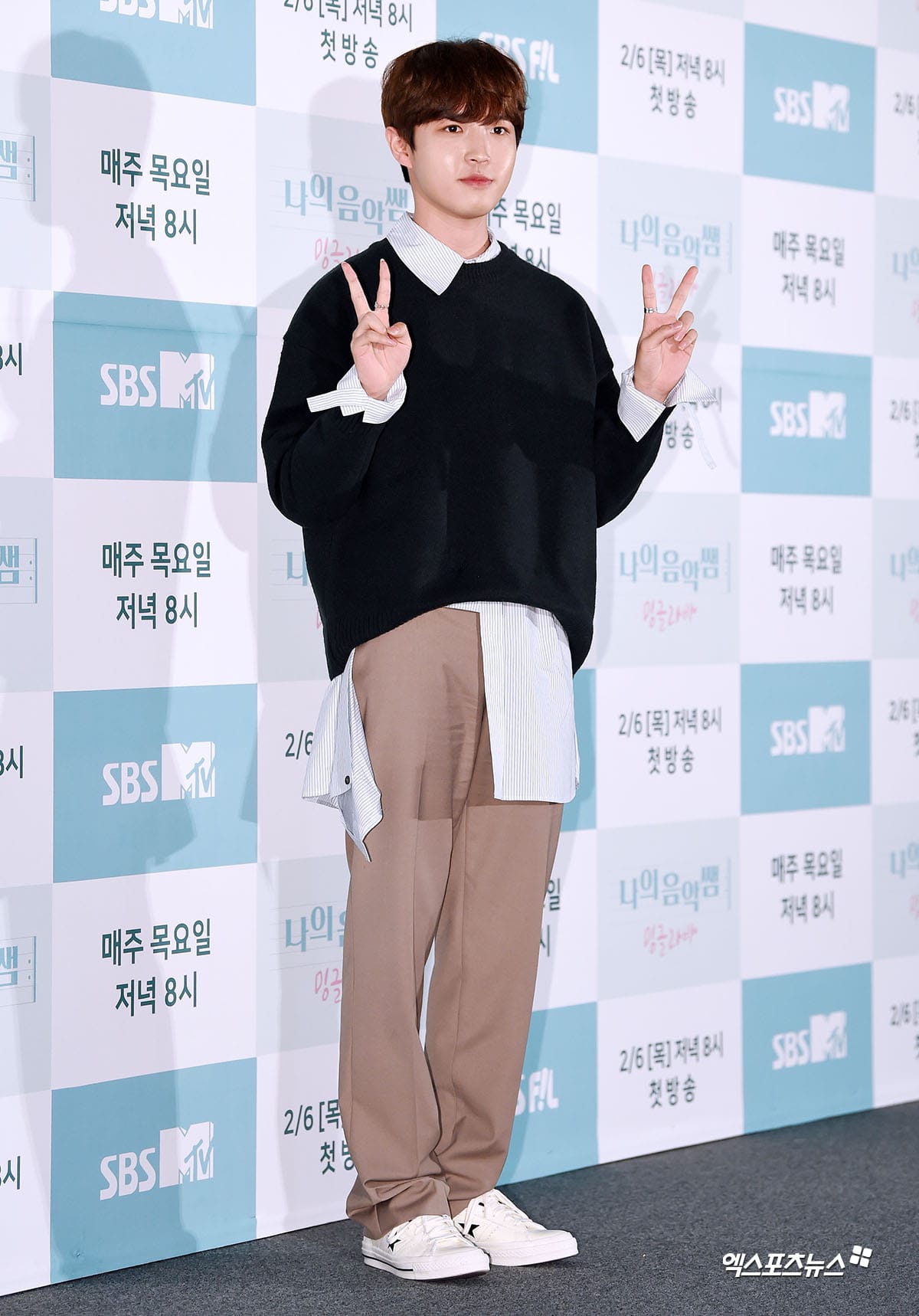 “At first, we talked [to the children] through interpreters,” said Sandeul. “Later, even though I couldn’t understand what they were saying, I could get a sense of what they were trying to say.” Yoo Jae Hwan added, “There’s a saying that the world becomes one through music. I thought that it was cliche, but I realized it was true. I hope you’ll watch it with a focus on communication.”

Yoon Do Hyun concluded, “I think that it’ll help diplomatic relations between South Korea and Myanmar,” and the PD added, “I hope you’ll watch it as a music gift.”