Kim Jae Hwan, Ha Sung Woon, And Lee Dae Hwi Look Back On Times As Wanna One, Talk About Each Other’s New Paths, And More

The trio previously attended the award ceremony together in 2018 and 2019 as members of Wanna One, and they returned to the show on January 30 while on separate paths. Kim Jae Hwan won the Ballad Award at the ceremony and Ha Sung Woon won the Dance Performance Award, while Lee Dae Hwi won a rookie award along with his group AB6IX (two years after winning that award with Wanna One).

After the red carpet and before the show started, they sat down for an interview with Sports Seoul, and Ha Sung Woon talked about how they’ve remained close. He commented, “We’ve seen each other a lot since we’re doing variety shows too lately, but this is our first time meeting at an award show and we’re meeting for the first time in a while.” Lee Dae Hwi said, “I didn’t realize it when we were promoting [with Wanna One], but after that ended I feel affectionate towards them and I want to see them a lot.” Ha Sung Woon joked, “It’s important to be good to someone when they’re with you.”

Wanna One received two trophies each time they attended the Seoul Music Awards, and last year’s attendance was also particularly meaningful since it was their final award show together as a group.

Ha Sung Woon shared that the January 30 ceremony was his first time returning to the Gocheok Sky Dome since the ceremony the year before, and he mentioned how he happened to have black hair that day just as he did at the 2019 show.

Lee Dae Hwi said, “This is the first time in a year that I’ve been together with Wanna One members at Gocheok Sky Dome. It’s bringing back a lot of memories of old times and I think our fans will enjoy it. It’s also an honor to be here as AB6IX too.” Kim Jae Hwan said, “It’s an honor and I’m grateful to be at the ceremony. I wondered if I’d be able to come again.” 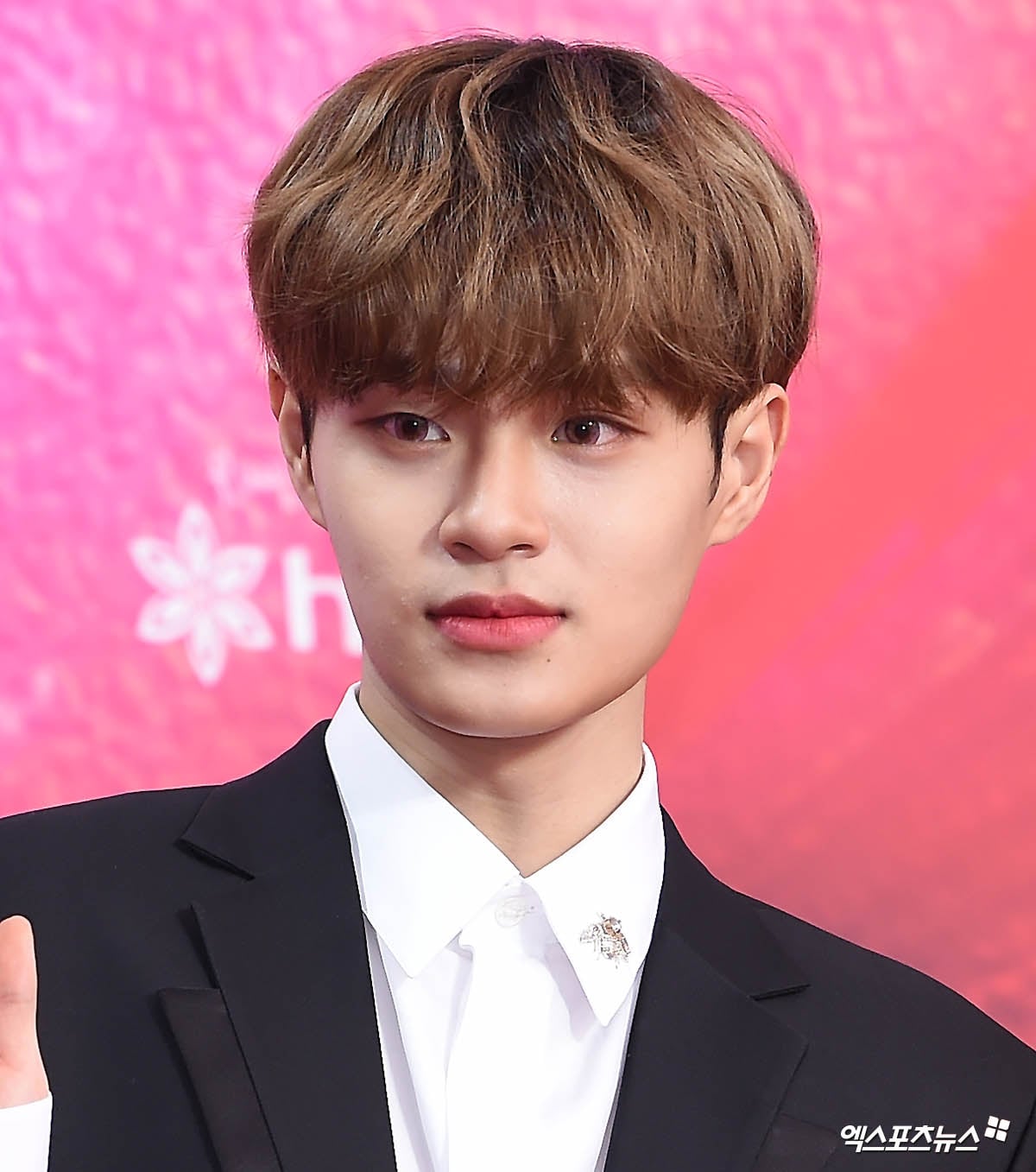 The trio talked about pursuing their different careers. Kim Jae Hwan said, “I’ve been at the beginning stage. In the past year, I made my start as a solo singer and I’ve been working hard to keep improving.”

Ha Sung Woon said, “While on my own, I’ve been doing things that I want to do while also feeling some difficulties about being alone after being in a group.”

Lee Dae Hwi explained, “When I was with Wanna One, it was my first time and I received [a lot of] love all at once, so I took it for granted a bit. After debuting with AB6IX, I’ve become thankful about all the small things. I’ve realized that the things I did with Wanna One weren’t a matter of course, and that’s made me work hard.” 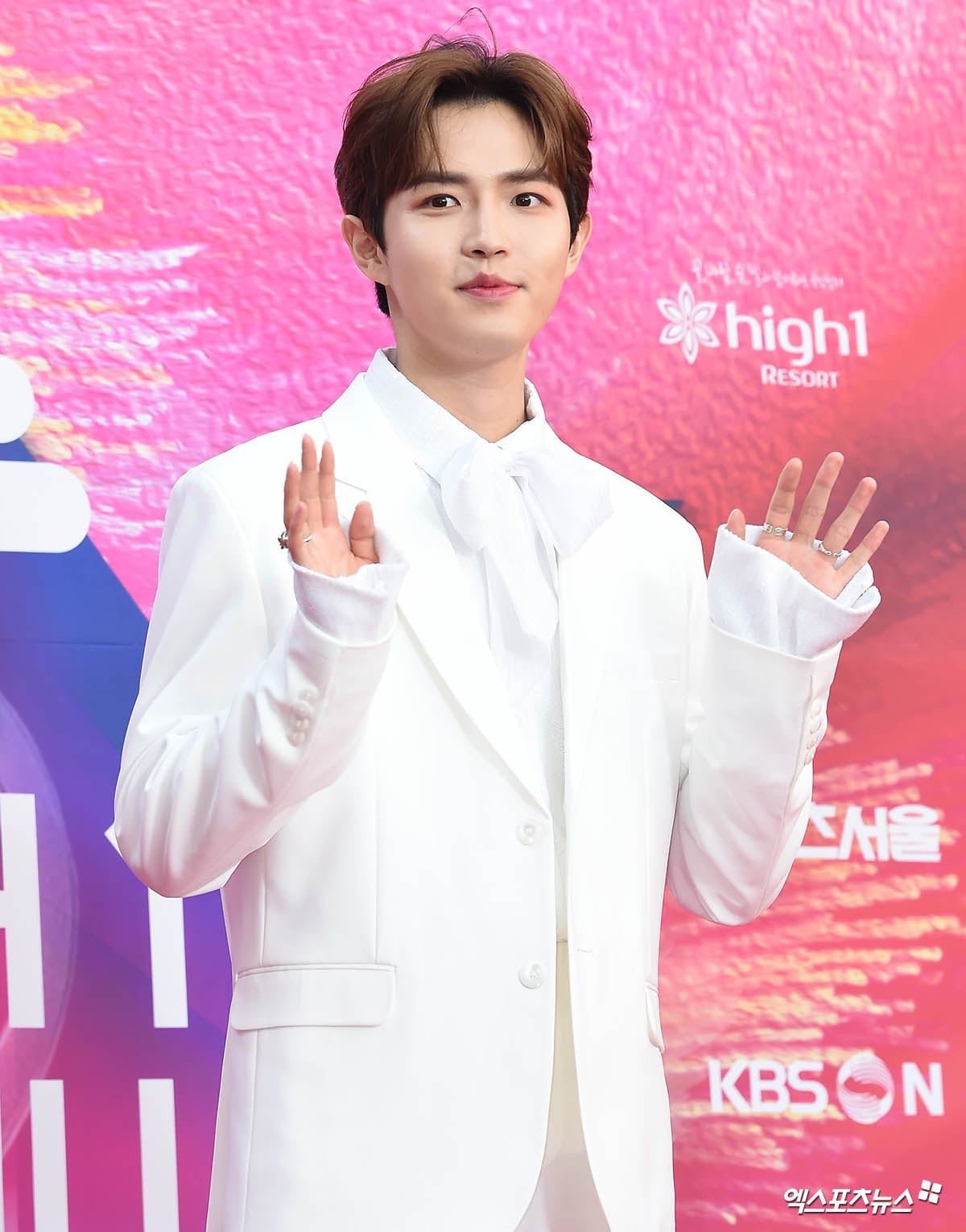 The idols were also asked how they view each other’s new paths. Kim Jae Hwan said, “Dae Hwi is doing so well. He did well during Wanna One’s promotions too but it seems like he stands out more on stage during promotions with AB6IX. Since he’s someone I was in a group together with, I cheered him on a lot. When we met at music shows [when our promotions overlapped], he was always by my side so things weren’t boring and I had fun.”

Lee Dae Hwi said that he hadn’t been aware before of how much of a senior artist Ha Sung Woon was. He commented, “When we were in Wanna One, he led me well so that I wouldn’t go down a bad path, and when I look back on that now, I think he did that because he loves me a lot. Even now, he’s the senior artist that I respect the most.”

Ha Sung Woon said, “Jae Hwan is someone that’s really necessary when you’re doing group promotions. Also while he’s promoting solo, he shows his own colors and charming qualities in more diverse ways, so it gives me the feeling that we’re seeing the real Jae Hwan.” 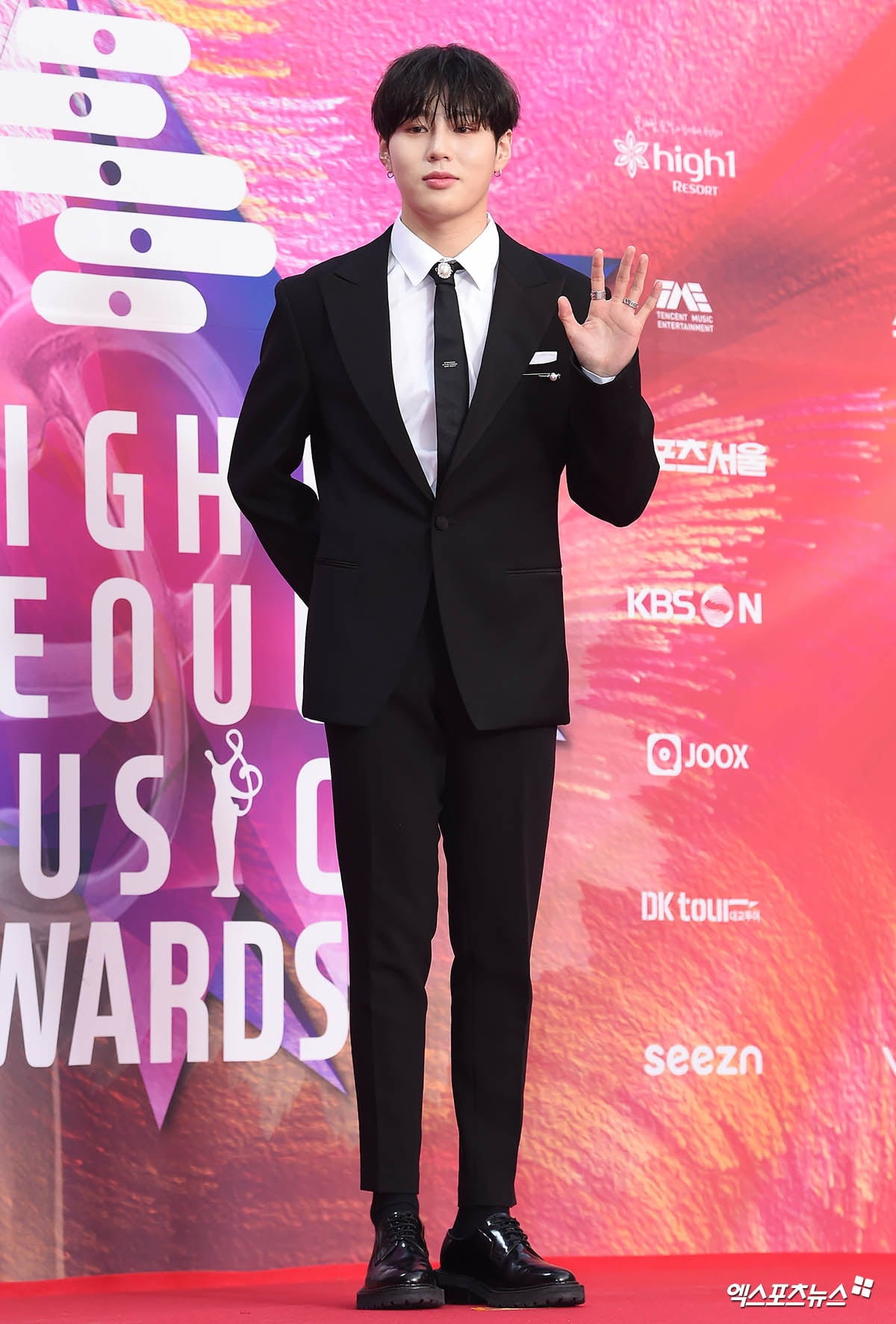 Finally, Kim Jae Hwan said, “I think we’ve all been doing well up until now so I’m not worried and I think we’ll keep going great. I hope that we’ll have a relationship where when we’re feeling worn out or having a hard time, we can lean on each other and meet comfortably to have a drink together and talk.”

Ha Sung Woon shared, “I hope that they keep going for a long time until the end as they reach for their dreams, and health is the most important thing. I hope we can keep seeing each other and laughing as we do now.”

Lee Dae Hwi commented, “Since they’re doing so well, as their younger friend I want to be good to them. I want to be someone who is like a vitamin for them who’s more respectful and cute than when we were in Wanna One, and I want to be a bigger source of strength for them. The members who came from Wanna One are working hard, so please support us and watch over us.”