tvN’s weekend drama “Crash Landing on You” has shared new stills of Hyun Bin as he gets ready to face dangers head-on!

The previous episodes followed Ri Jung Hyuk (Hyun Bin) as he reported on the wrongful actions of Jo Chul Kang (Oh Man Seok) with the help of Jung Man Bok (Kim Young Min). As a result Jo Chul Kang was sentenced to life in prison and it seemed that Ri Jung Hyuk’s conflict with him was finally coming to an end when a new danger arose. While being moved to prison, a mysterious explosion occurred and Jo Chul Kang disappeared, only to reappear in Seoul to go after Yoon Se Ri (Son Ye Jin).

Realizing this, Ri Jung Hyuk headed to South Korea to protect Yoon Se Ri, and the end of episode 10 followed their tearful reunion.

With anticipation rising for what Ri Jung Hyuk will do in Seoul, after going through many dangerous situations to protect the woman he loves, the new stills show him facing off against a person in the shadows. The stills show him on the phone with someone, tension evident in his body as he looks around but looks determined, getting viewers excited and curious to see what he will do to protect Yoon Se Ri. 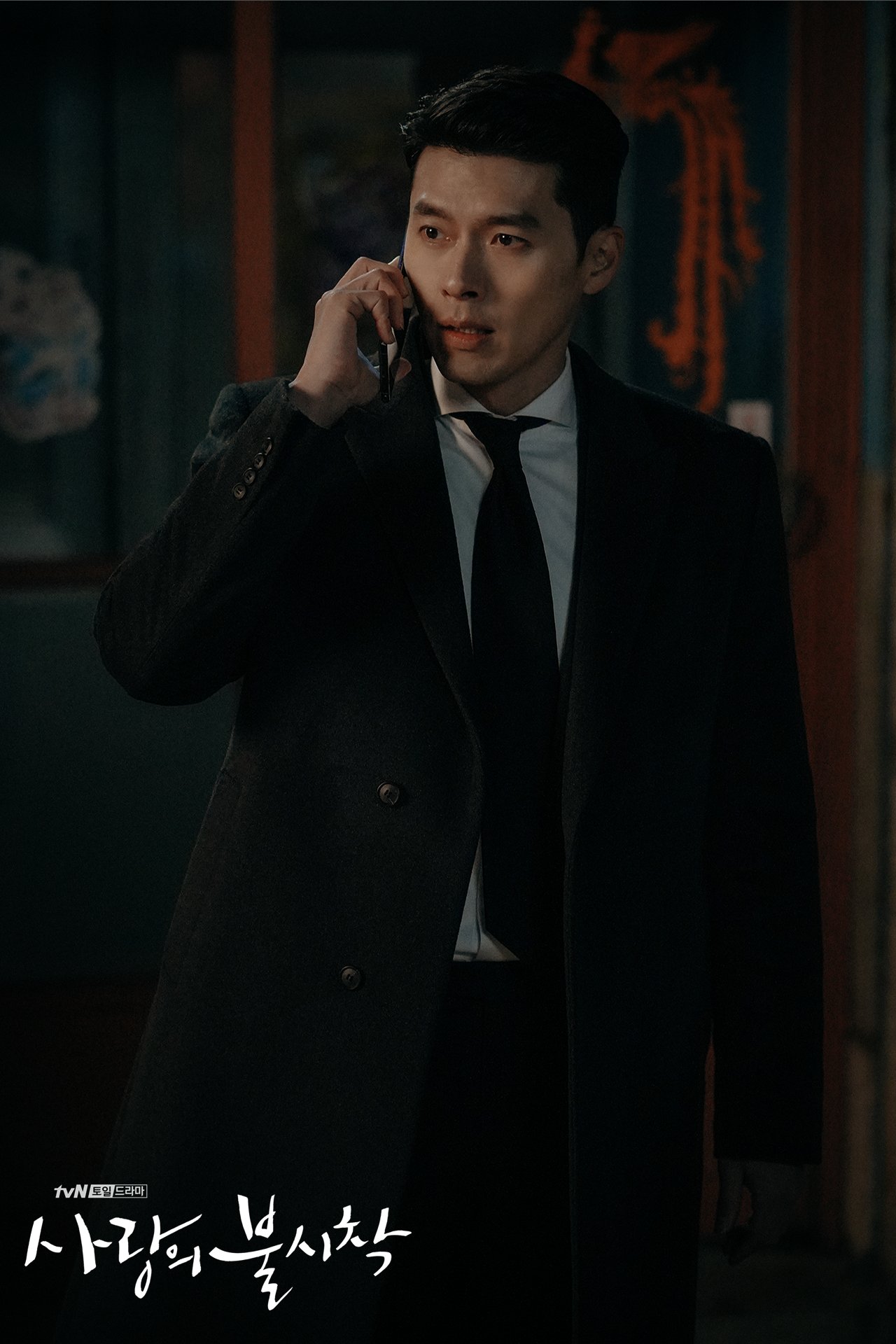 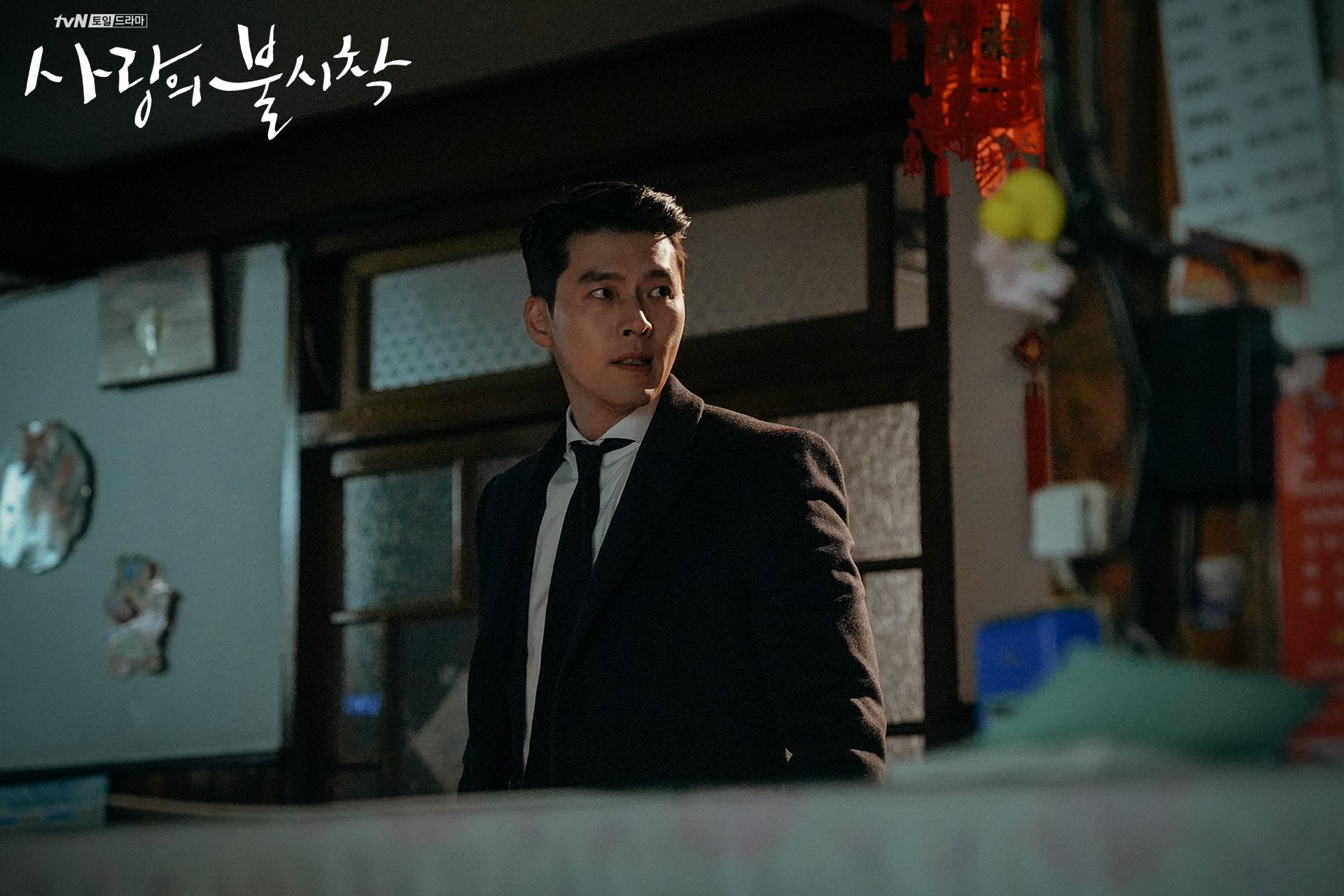 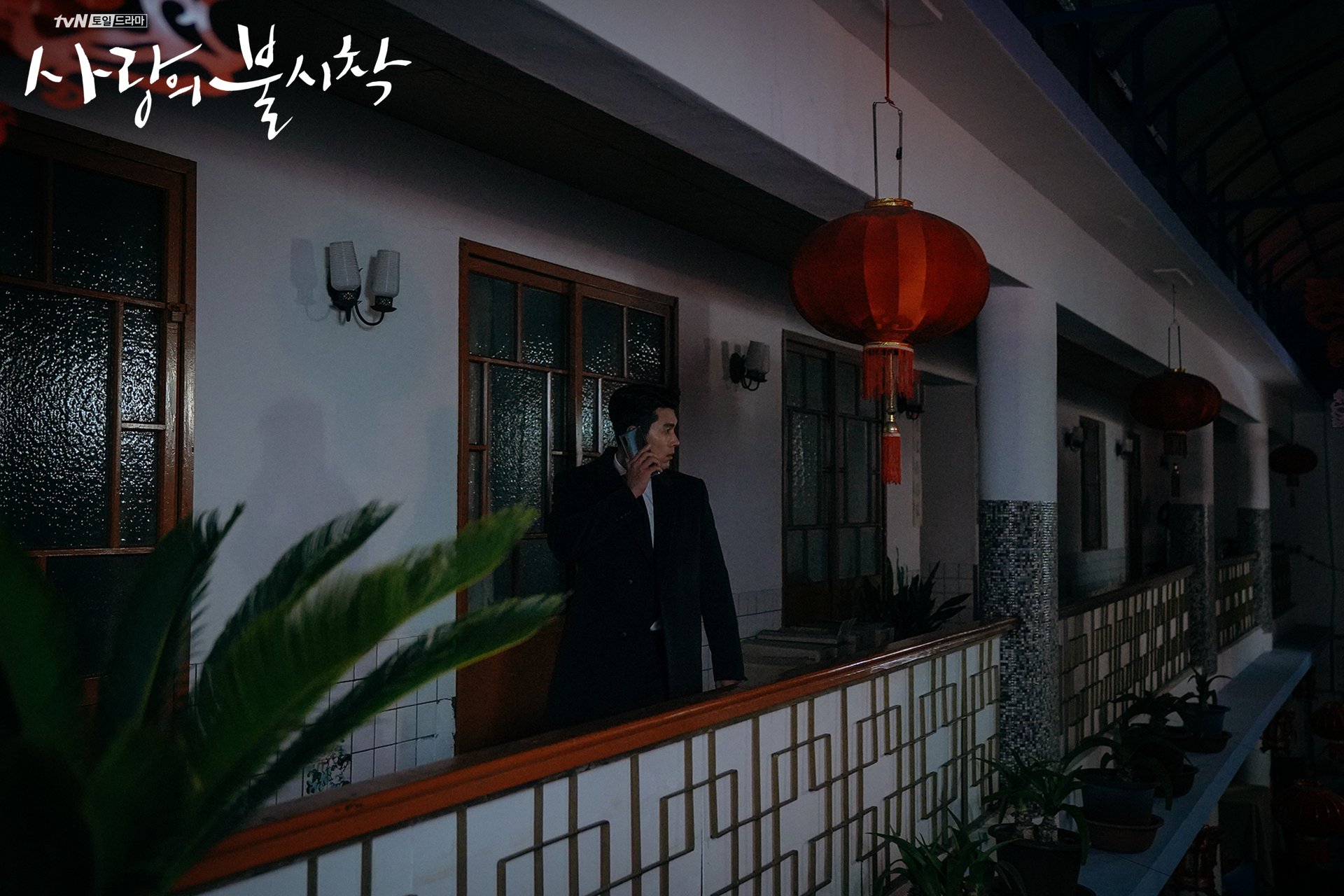 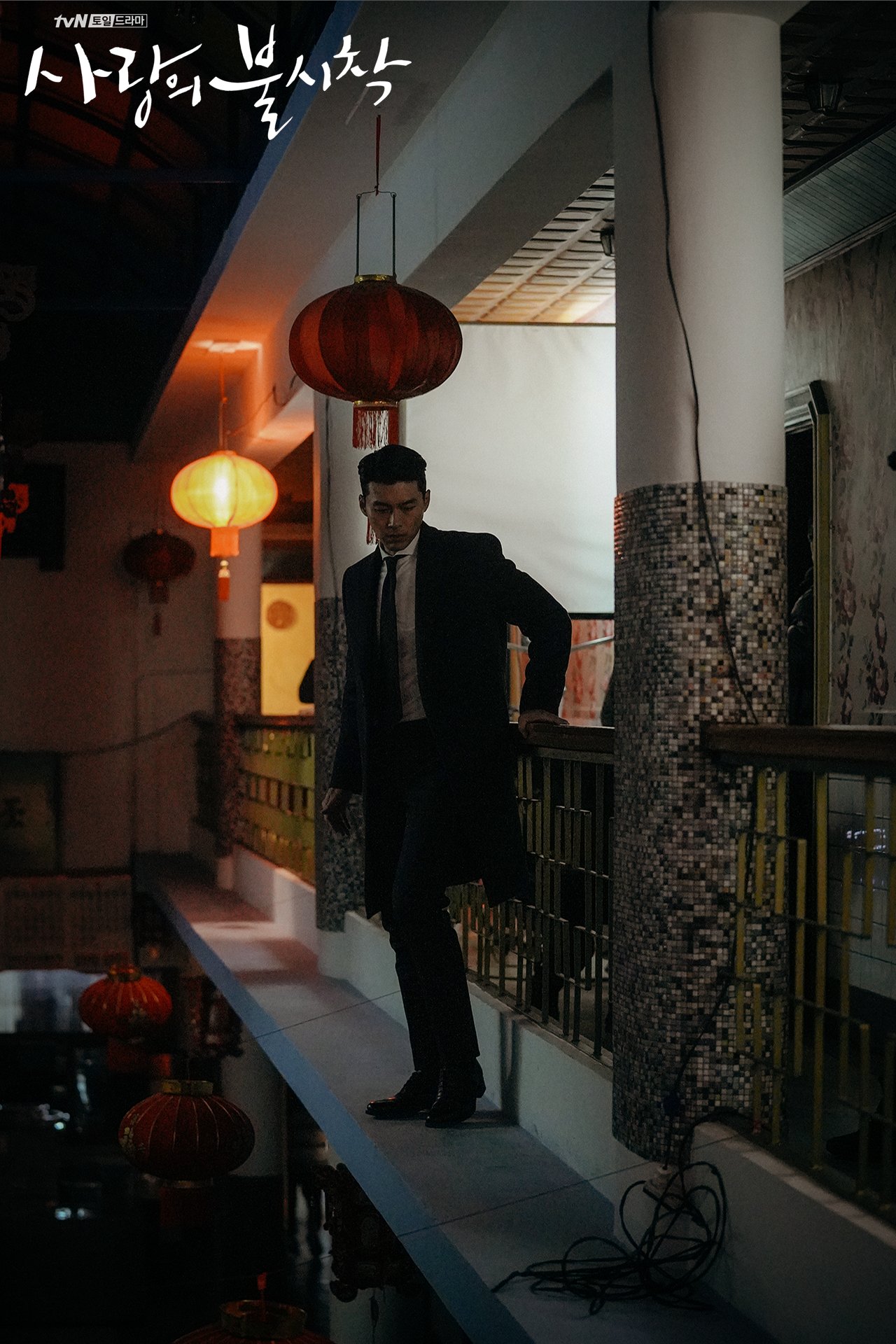 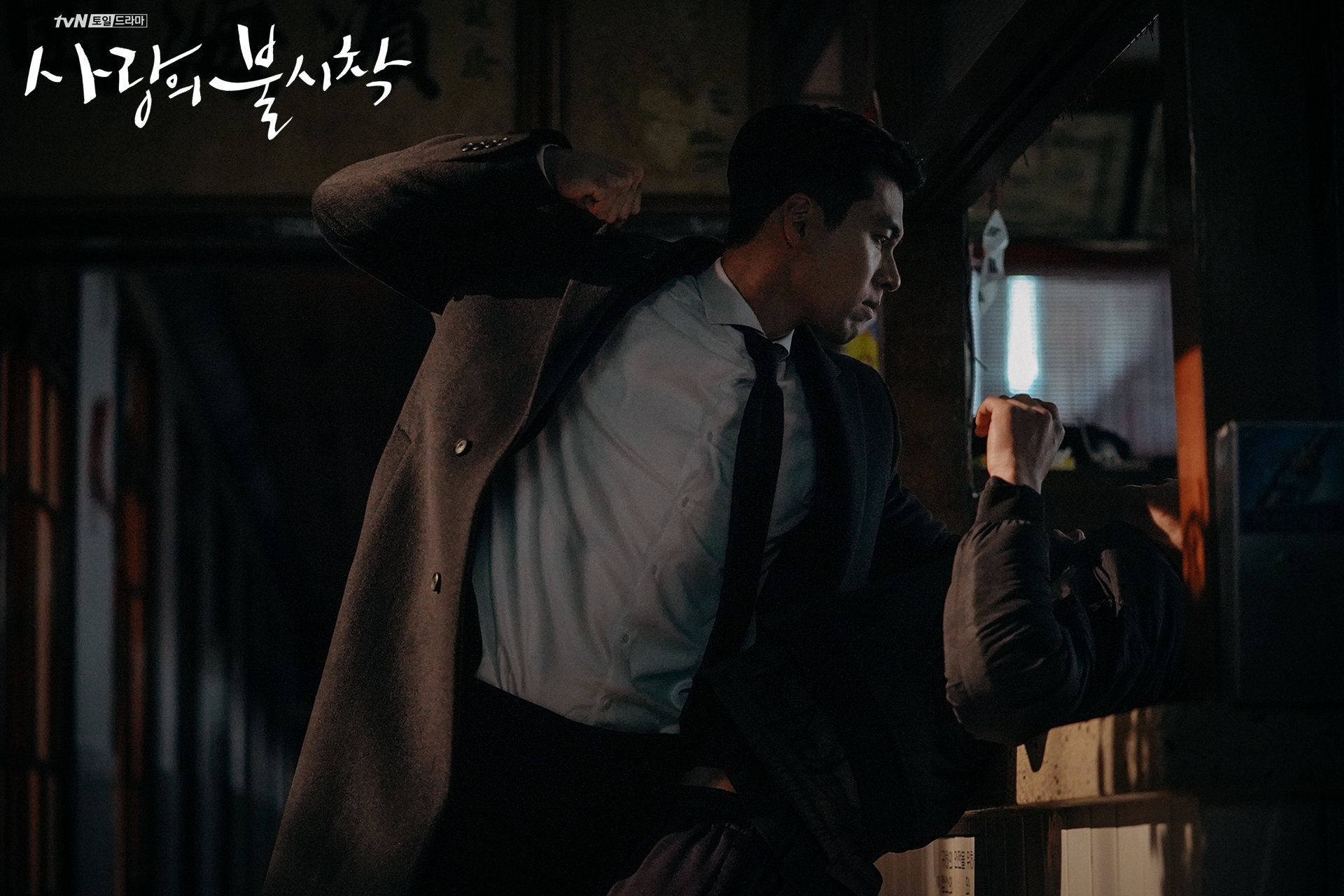