Oh Man Seok is bringing tension to the next episode of “Crash Landing on You”!

In the latest episode, Ri Jung Hyuk (Hyun Bin) reported on the wrongful actions of Jo Chul Kang (Oh Man Seok). As a result Jo Chul Kang was sentenced to life in prison. While being moved to prison, a mysterious explosion occurred and Jo Chul Kang disappeared, only to reappear in Seoul to go after Yoon Se Ri (Son Ye Jin). Realizing this, Ri Jung Hyuk headed to South Korea to protect Yoon Se Ri.

On February 1, the tvN drama dropped new stills, hyping up the anticipation for episode 11. Ri Jung Hyuk looks seriously concerned while Yoon Se Ri is hiding behind the wall with a fearful expression on her face. Jo Chul Kang is talking on the phone while aiming a gun at someone. Who is Jo Chul Kang aiming for, and will Ri Jung Hyuk and Yoon Se Ri be able to overcome their new obstacle? 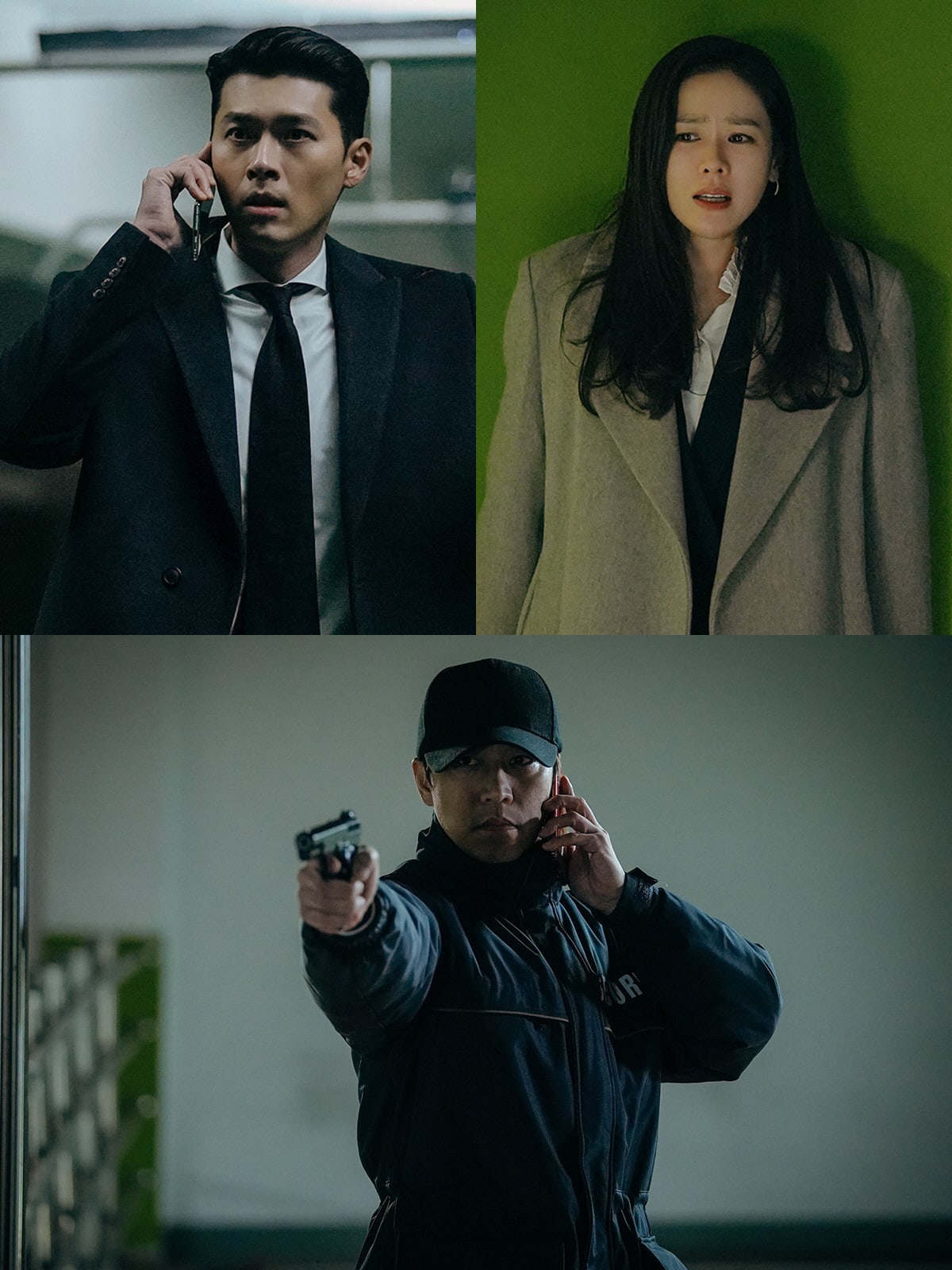 All will be revealed in episode 11 of “Crash Landing on You,” which will air on February 1 at 9 p.m. KST.