Yook Sungjae has unveiled the third part of his project “3X2=6”!

The two tracks are “HMHN” with Ilhoon and “Hypnotized” with Peniel.

Check out the lyric videos with English subtitles:

Audio previews of Yook Sungjae’s upcoming songs with Ilhoon and Peniel were revealed a day ahead of his single’s official release!

Listen to the clips below:

A track list has been unveiled for Yook Sungjae’s new single! 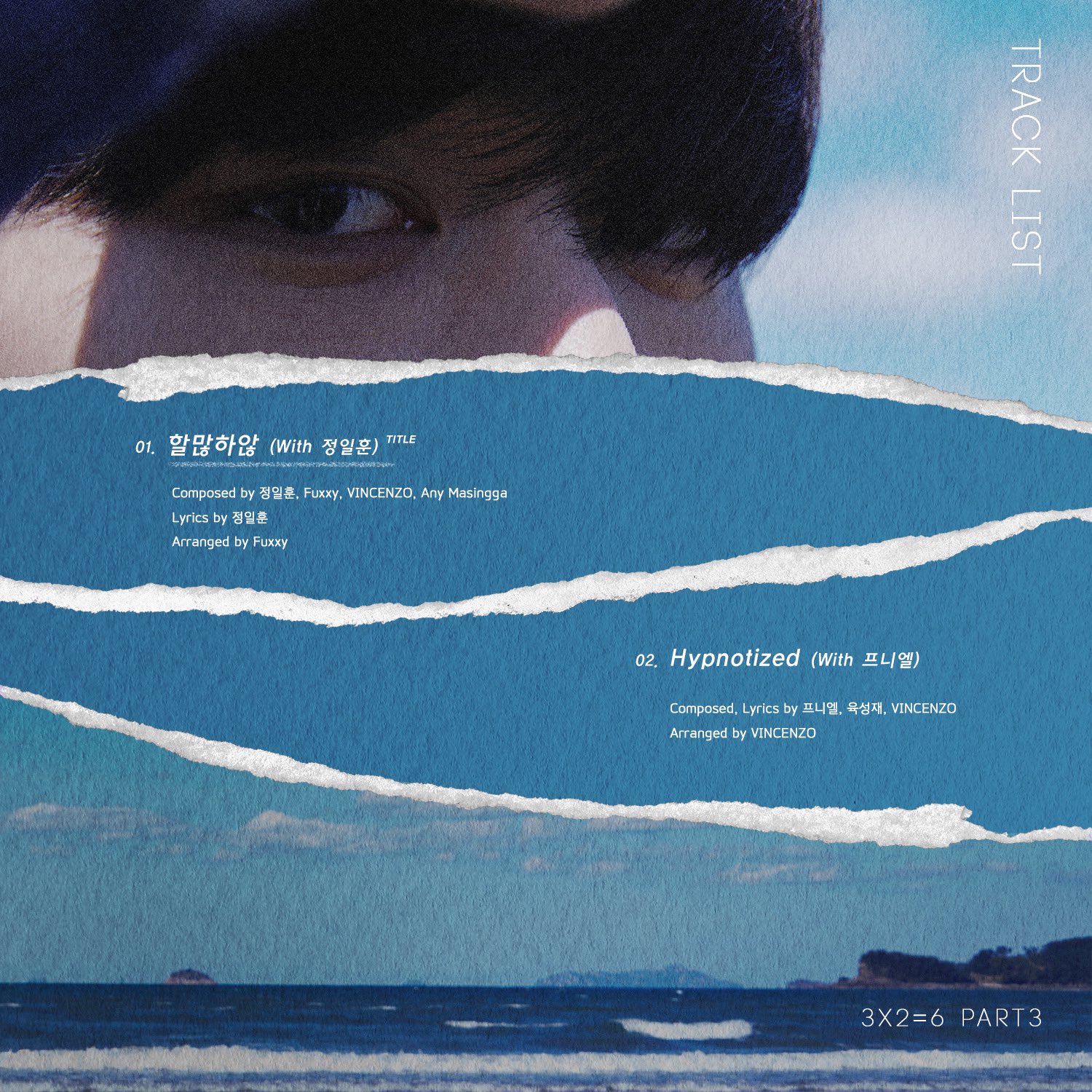 Yook Sungjae shared a new teaser for the next part of his single project! 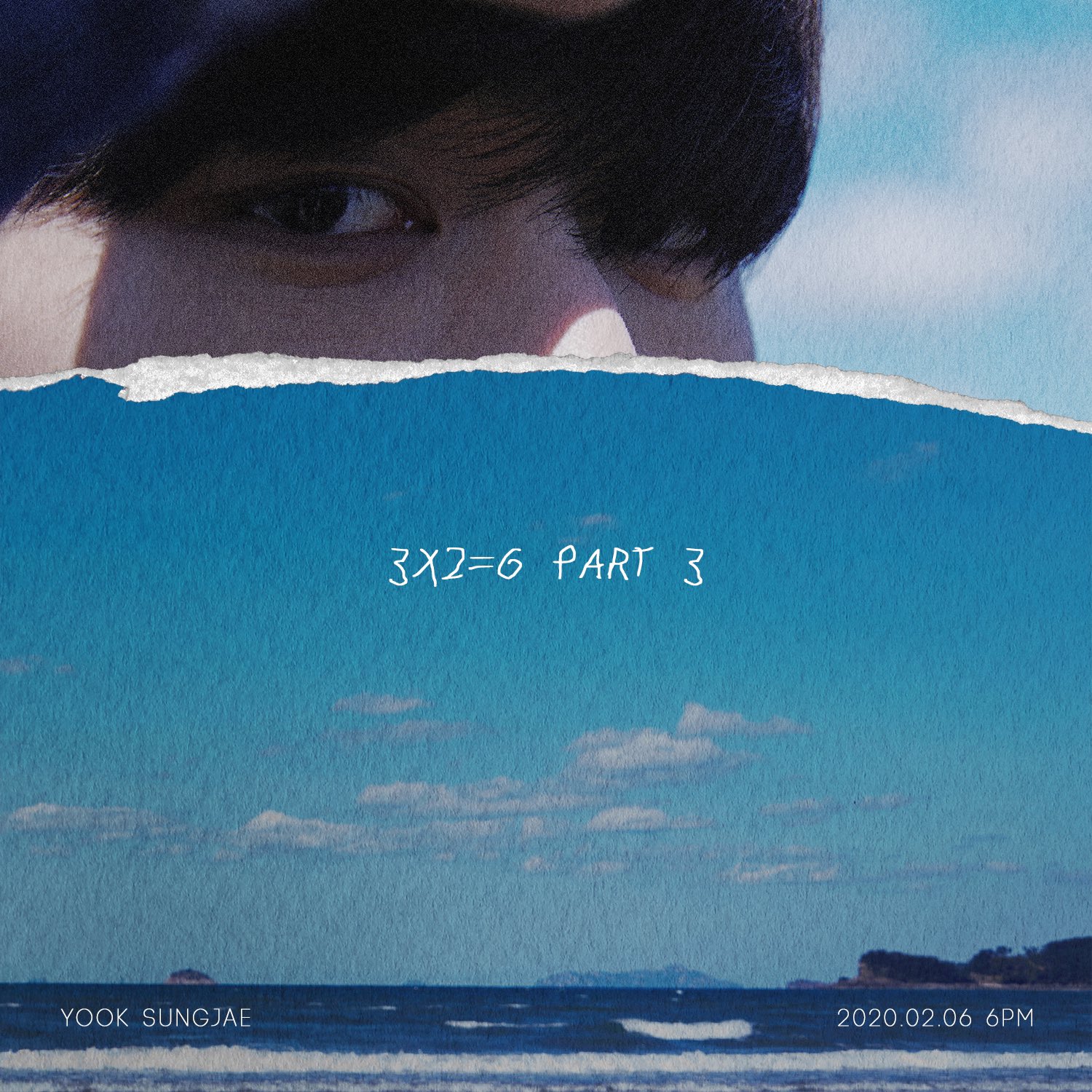 On February 1 at 6 p.m. KST, BTOB’s social media accounts shared a teaser image with the caption “Coming soon.” They also showed the process of a full moon forming and the numbers “6/6.”

Starting in December, Yook Sungjae has been releasing two singles per month as part of the “3X2=6” project. Part 1 was released in December and Part 2 in January. 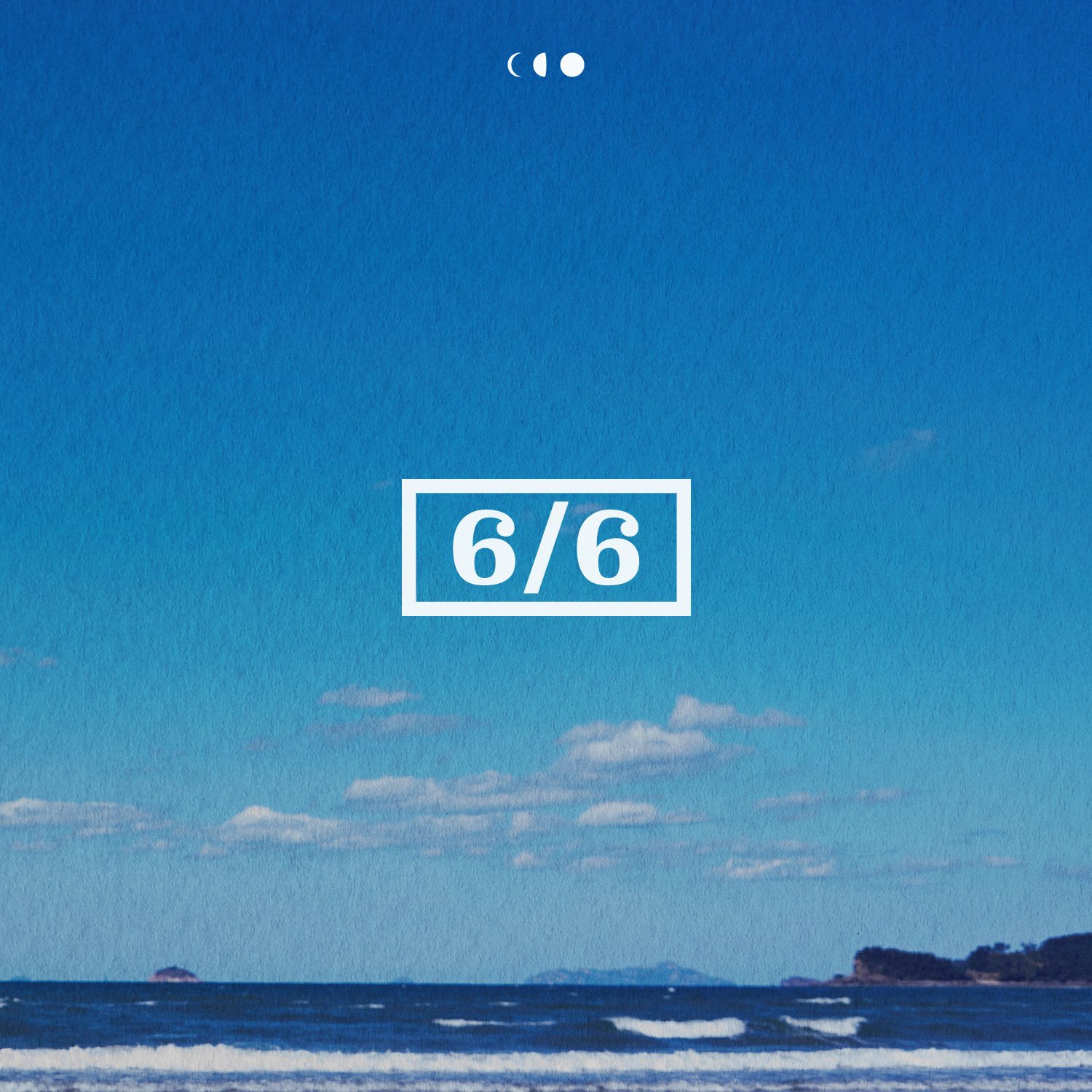 Are you excited to see what Yook Sungjae brings this month? Stay tuned for more updates!

Note: This article has been edited to clarify details.

BTOB
Yook Sungjae
Peniel
Jung Ilhoon
How does this article make you feel?