“Queen: Love and War” recently shared stills of Kim Min Kyu and Jin Se Yeon on a romantic date with undercurrents of tension.

The TV Chosun drama tells the story of Kang Eun Bo (Jin Se Yeon), who wants to be queen in order to seek justice for her twin sister’s murder. She must compete with a host of other women to win the heart of the king (Kim Min Kyu), who has been troubled by strange dreams.

In the last episode, Kang Eun Bo put herself in danger by looking for an assassin, and Lee Kyung (the king) dreamed a premonition of her even as his dreams drained his energy.

In the new stills, Kang Eun Bo and Lee Kyung sit outside in the sunlight enjoying a cup of tea together and holding hands. However, although Kang Eun Bo is all smiles, Lee Kyung’s face looks pale and unhealthy. Moreover, it’s not clear whether this scene is taking place in real life or whether it’s all a dream. 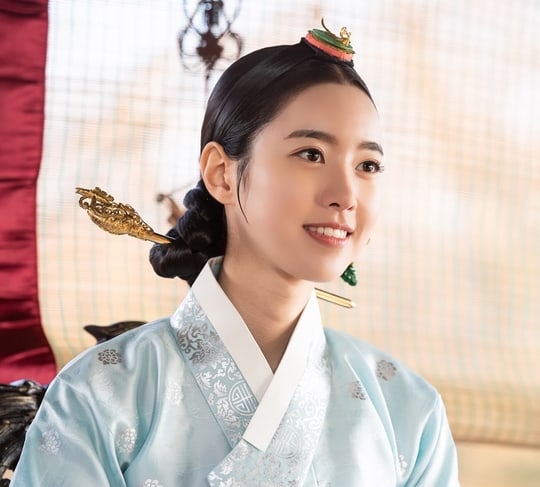 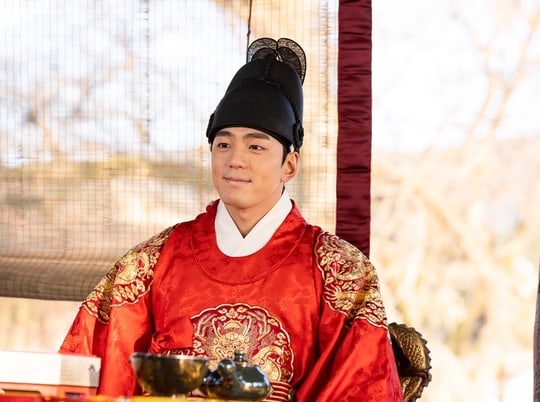 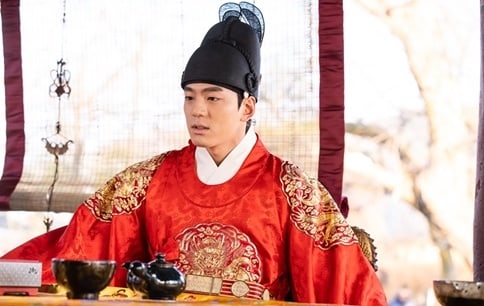 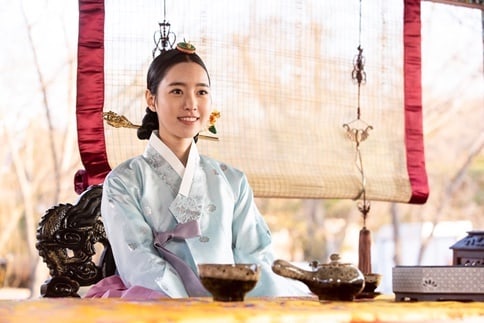 This scene was filmed on December 27 in Namwon, North Jeolla Province. The two actors listened to traditional music while filming the scene and were in a good mood, bursting into laughter whenever their eyes met on set. When filming began, they held hands companionably and got many shots in a single take.

The production staff stated, “The February 1 episode will open with a huge plot twist. Please look forward to seeing what happens to Jin Se Yeon, facing down an assassin, and Kim Min Kyu, whose dreams are gnawing at his life force.”