“Hitman: Agent Jun” is going strong at the box office!

On February 1, the Korean Film Council announced that as of 9:20 p.m. KST, “Hitman: Agent Jun” had officially reached a total of 2 million moviegoers. The film was originally released on January 22, meaning that it took just 11 days to surpass the 2 million mark. 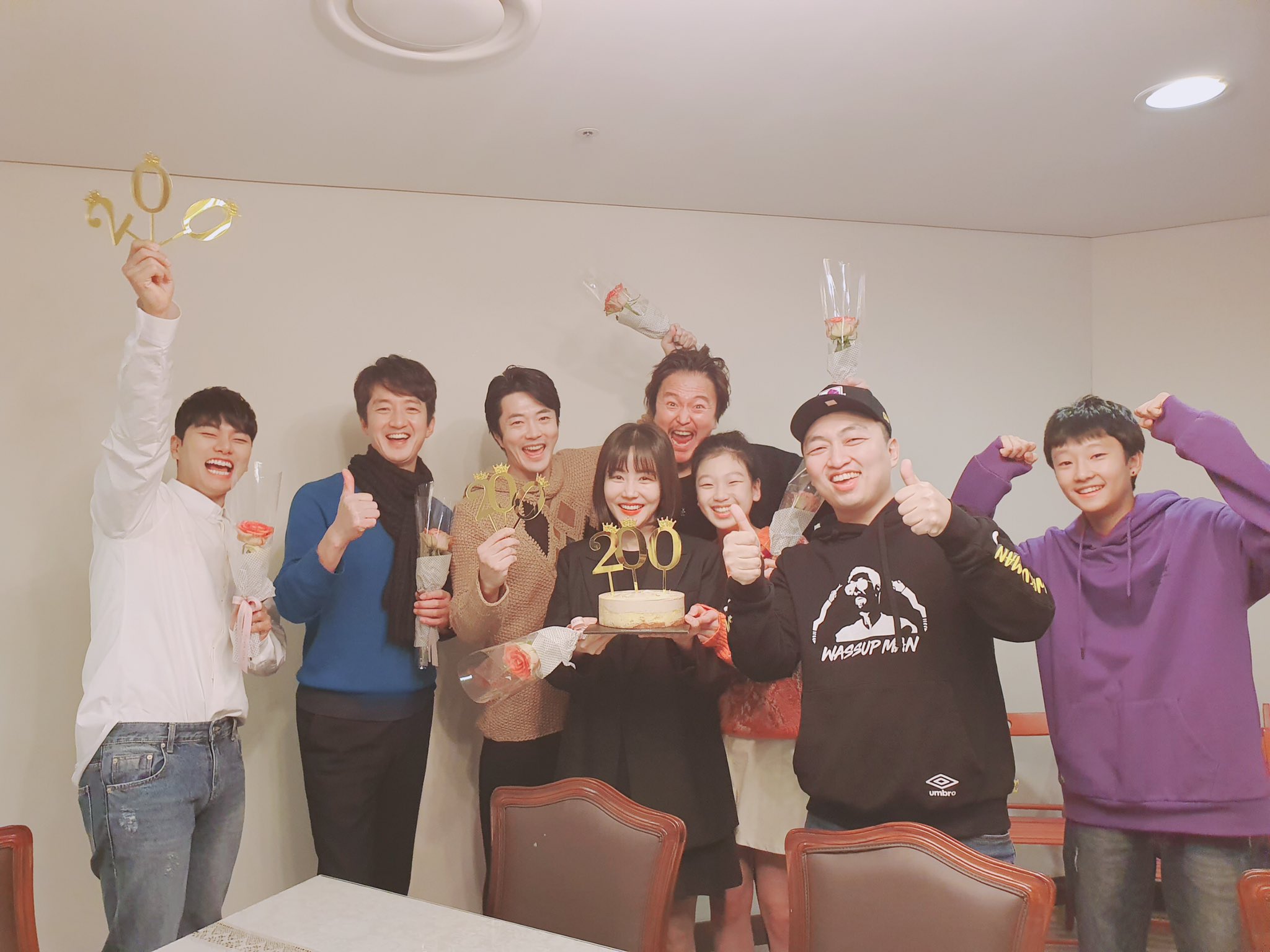 “Hitman: Agent Jun” is an action comedy film about a legendary secret agent (played by Kwon Sang Woo) who leaves the National Intelligence Service to pursue his dream of becoming a webtoon artist. After accidentally drawing top-secret information while inebriated, he finds himself the target of both the National Intelligence Service and terrorists.

Congratulations to the movie’s cast and crew!