Jin Se Yeon Smiles As She Cooks Up A Concoction In “Queen: Love And War”

In “Queen: Love and War,” Jin Se Yeon plays two roles, Queen Kang Eun Gi who was murdered, and Kang Eun Bo, her twin sister who is trying to find the people who killed her sister.

Though the path has been rough for her, Kang Eun Bo can be seen in the new stills with a smile on her face as she prepares a herbal decoction. She sits in front of the pots and fans the flames herself, a smile breaking out on her face as she sighs in relief. It remains to be seen though, what exactly she is cooking up. 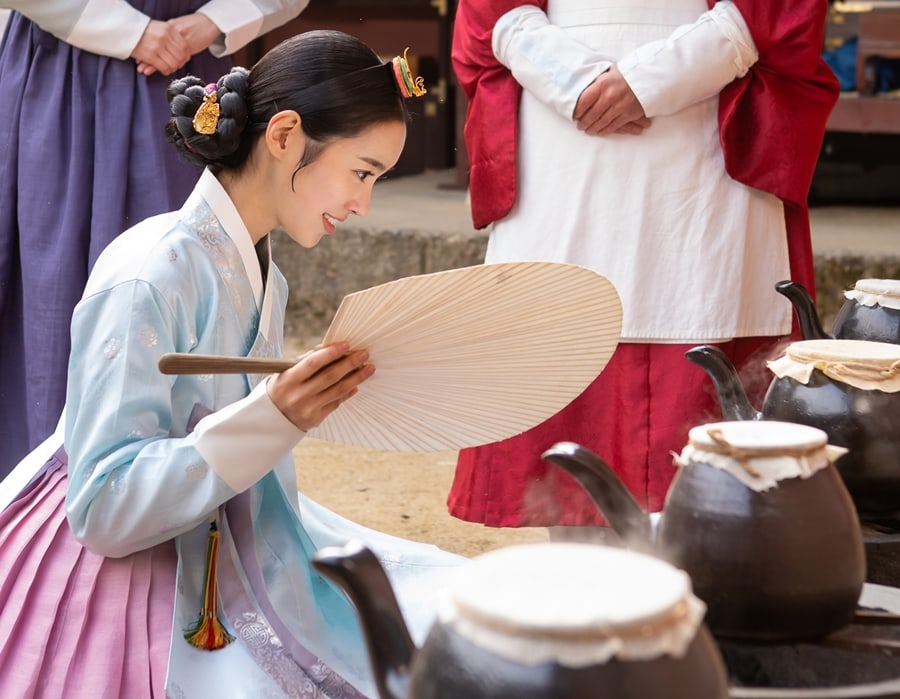 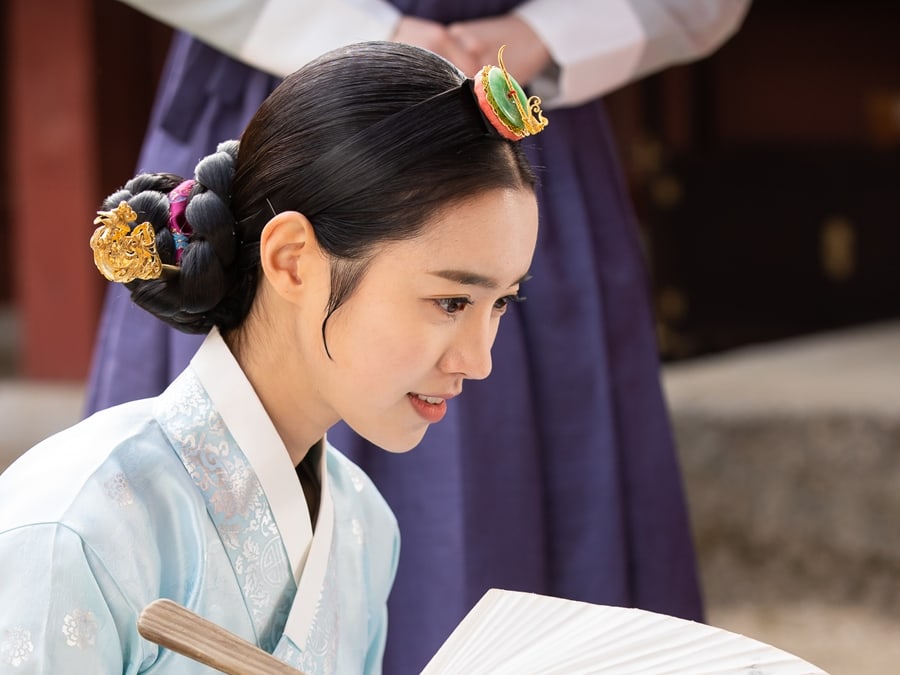 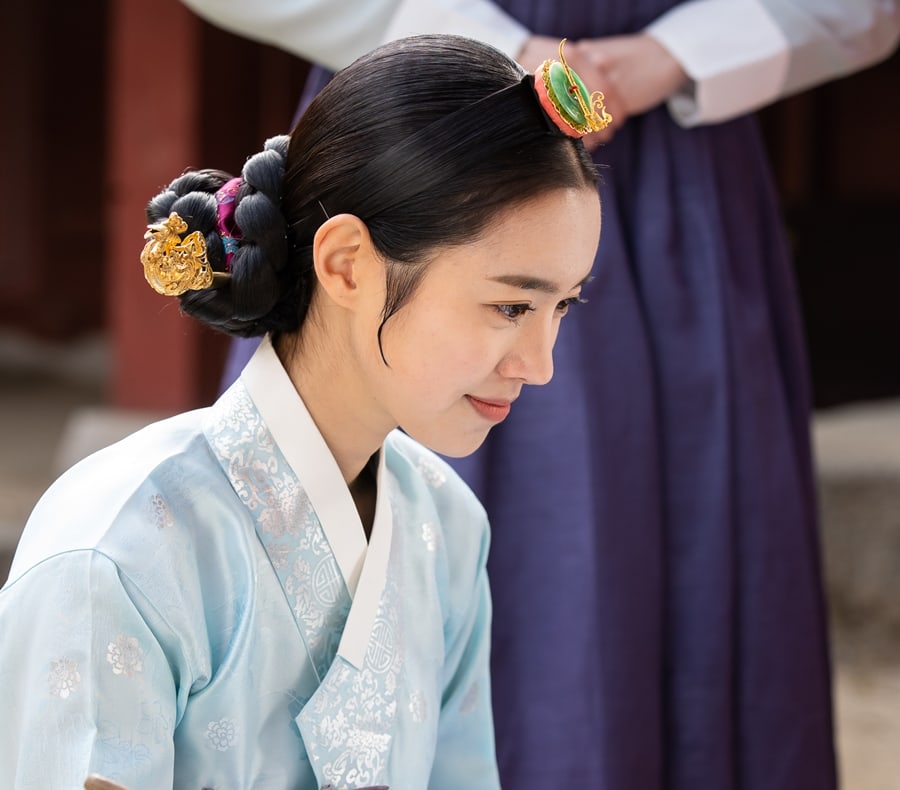 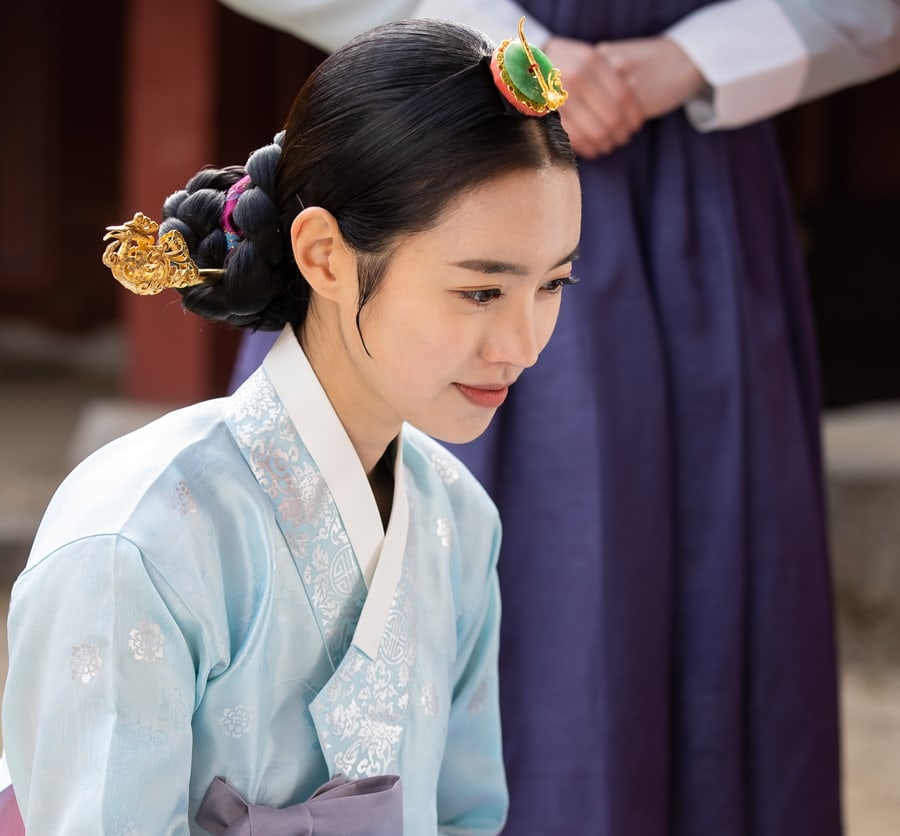 The production staff shared, “Jin Se Yeon is very thorough with her analysis of the script, so she is always able to stay stable when things erupt into chaos. In the upcoming episode, things will heat up and with just three episodes left till the drama ends, please keep watching to see what happens.”