Jin Sun Kyu has revealed that the stars of the hit film “Extreme Job” all chose to turn down lucrative ad offers from fried chicken chains!

Released in January 2019, “Extreme Job” was a smash success at the box office—barely a month after it first hit theaters, the movie broke the record for the highest revenue ever earned by a film in Korean box office history. Not only did “Extreme Job” set a new record for the highest ticket sales ever achieved by a Korean comedy film, but it also went on to become the second most-watched film in Korea of all time. Last spring, Kevin Hart announced that he would be co-producing (and most likely starring in) an American remake of the movie.

In the film, Ryu Seung Ryong, Honey Lee, Jin Sun Kyu, Lee Dong Hwi, and Gong Myung play a five-member squad of detectives who go undercover to bust an organized drug ring. Things go awry when the fried chicken restaurant that they set up as a front for their investigations becomes unexpectedly popular, and they soon find themselves spending more time on chicken than their police work.

During his appearance on “Movie Room,” Jin Sun Kyu shared that due to the film’s immense popularity, all of the stars had received offers to appear in ads for various fried chicken chains, but that they had decided to turn them down.

“After the movie became a success,” he explained, “we discussed this quietly amongst ourselves. Since our movie was meant to represent small-business owners, we decided that if we received offers to promote specific [chicken] brands, we would respectfully decline.”

“Although I only received one offer,” he went on, “the other [stars] received more. But they all kept their promise. We wanted to keep the message of the movie intact.” 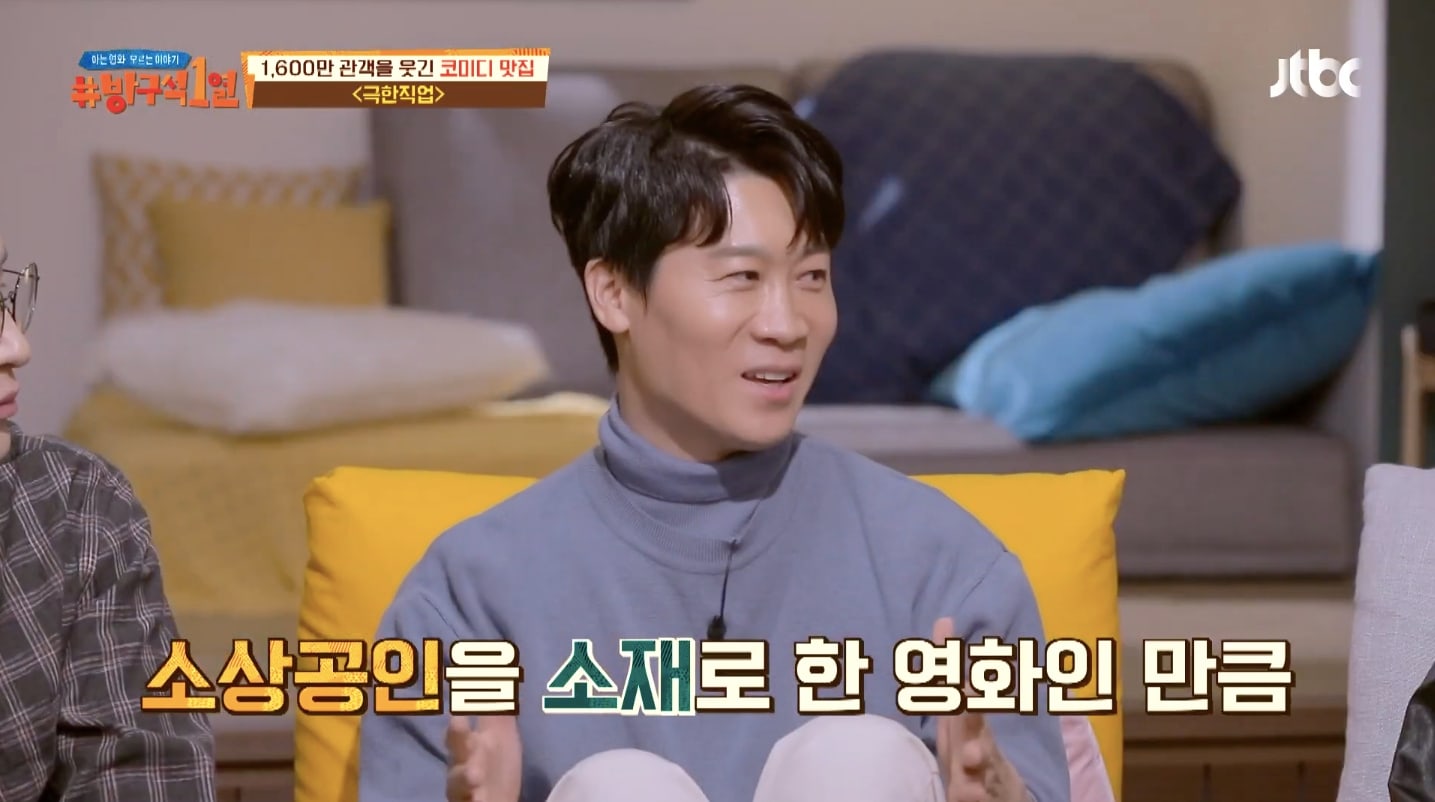 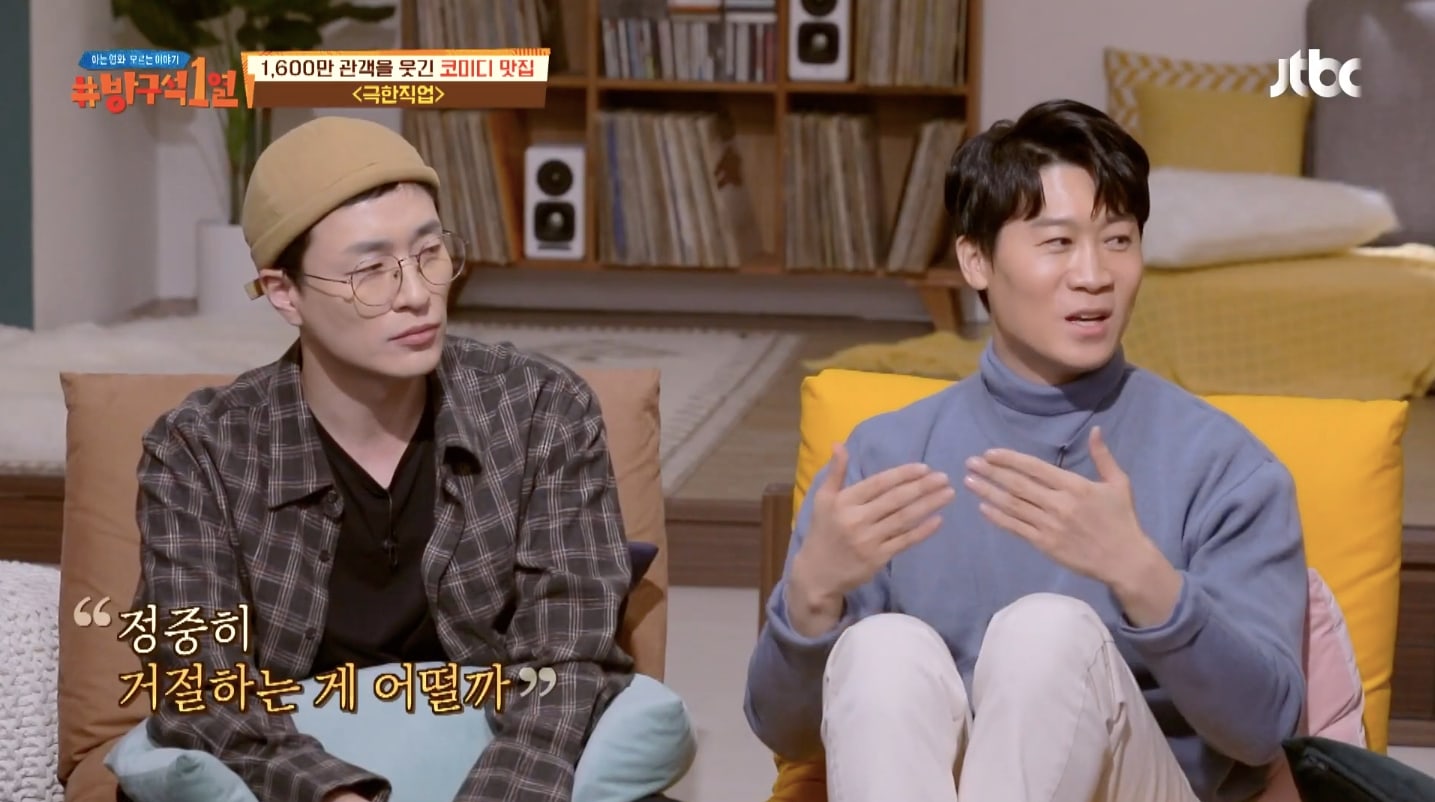