EVERGLOW Talks About Being A Year Into Their Debut, First Impressions Of New Album, And Promise For No. 1

On February 3, EVERGLOW held a showcase for the release of their first mini album, “Reminiscence.” 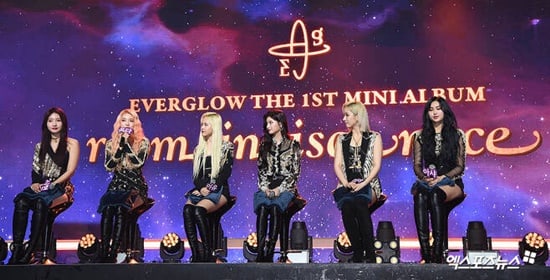 EVERGLOW shared that their goal for this comeback was to get No. 1 on a music show. Onda said, “We worked really hard to prepare, so we’re 90 percent satisfied with the results. If we get a trophy while promoting [the album], I think it will rise to 100 percent.”

When asked about their promise to fans if they get No. 1, Sihyeon said, “I want to go for a nice meal with fans. I will discuss it with our agency but I hope we can make it happen.” She added, “The members also talked about singing with our parts swapped on stage.”

EVERGLOW debuted in March 2019 with “Bon Bon Chocolat,” making it almost a year since their debut. The girl group is already preparing for a world tour next month, touring Dallas, Atlanta, Chicago, Jersey City, and Los Angeles from March 6 to 15.

E:U said, “I still can’t believe we’re approaching the first anniversary of our debut. I feel like I’m in a daze, but I’m also happy. Because we will soon be going on a tour abroad, we are always thinking about how we can show our growth a little bit more. We will continue to work hard to show that we can grow and mature.” 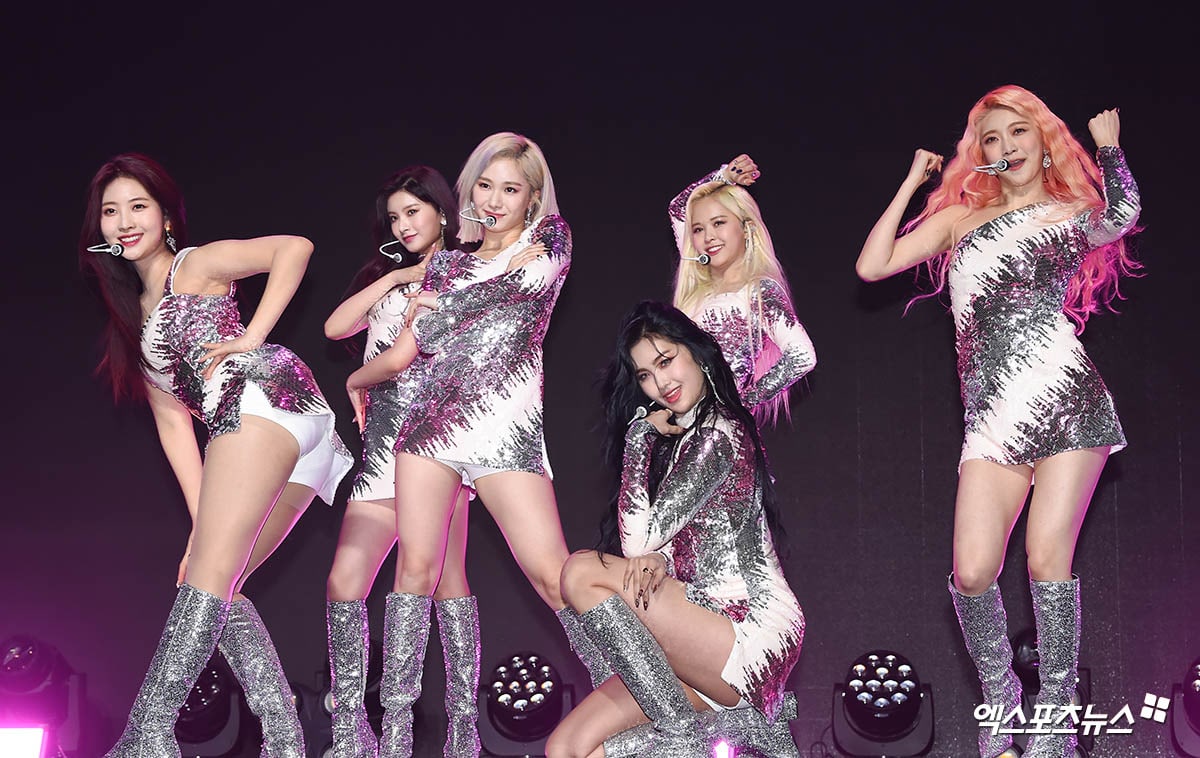 EVERGLOW also talked about what they did during the time between the release of “Adios” last year and “Reminiscence.” Onda said, “I studied English a lot. People talk a lot about ‘inner beauty’ these days, so I worked hard at exercising.”

Sihyeon said that she watched a lot of TV to prepare for future appearances on variety shows. “I did some research to see how other people go on variety shows and say witty things and make people laugh,” she said. She added that she had fulfilled her dream last year by appearing on “Running Man” and meeting Yoo Jae Suk and said, “I love watching ‘Ask Us Anything.’ I want to be partners with Seo Jang Hoon.”

Mia said, “I focus a lot on staying healthy. The choreography for this comeback is hard, so I spent a lot of time practicing. I also did a lot of research about making strong expressions [on stage].” 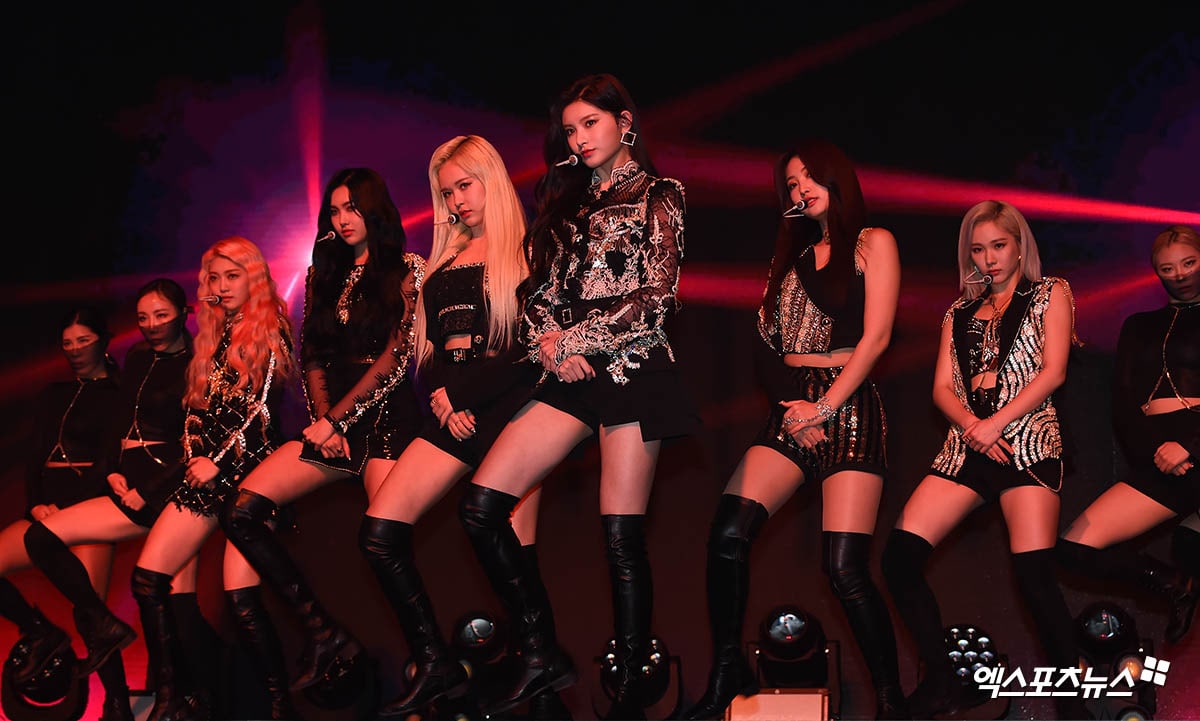 XPN
Everglow
How does this article make you feel?