“The Return of Superman” chief producer (CP) Kang Bong Kyu talked about how impressed he was by Gary’s son Hao.

The father and son made their debut as the newest family on the popular KBS 2TV reality show on February 2.

In an interview with OSEN, Kang Bong Kyu said, “I was looking forward to their first episode. I had talked with Gary when we first met, and I ended up being very surprised by the Hao I saw while filming and editing the episode. He was more interesting and refreshing.”

“It was to the point that I wondered if he was really 26 months old,” said the CP. “His tone was that of a child, but his vocabulary was very mature. He even knew detailed things that his peers wouldn’t know, so I thought, ‘He even knows that too?'”

Kang Bong Kyu said he’s excited to show a more lovely and bright Hao in future episodes. He said, “Hao not only has the vocabulary, he also talks in a really interesting way. It was amazing to me.” He went on to say that he expects that since Hao will continue to grow and learn more words, he thinks that viewers will enjoy that aspect of their segments and it will be something that provides healing to those who watch. 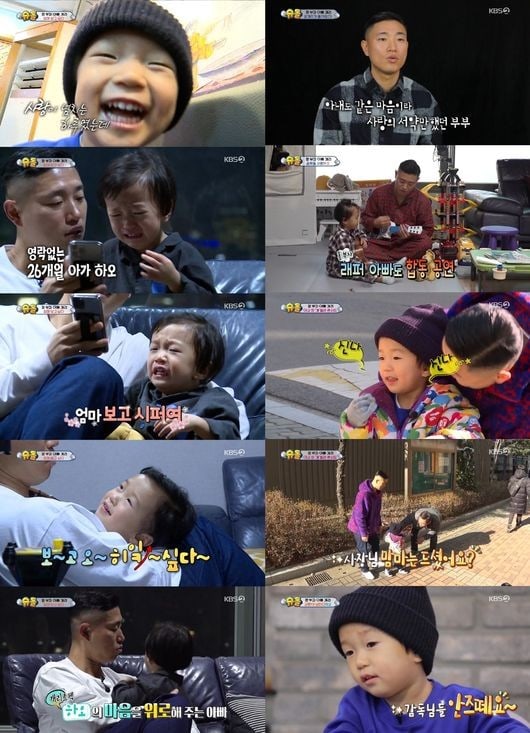 Watch Gary and Hao in “The Return of Superman” below!