Super Junior’s Heechul, Yoo In Na, And Shin Dong Yup Are Glamorous In Posters For Variety Show About Love

JTBC’s “Love of 7.7 Billion” (literal title) is a program in which young men and women representing the 7.7 billion people around the world share their views on love and marriage. They’ll talk about topics such as real-life concerns or cases about international relationships, marriage, and the opposite gender. Their discussions are aimed to allow people from different countries to talk about their cultures and relate to one another.

The first poster for the show includes MCs Yoo In Na, Heechul, and Shin Dong Yup looking glamorous in formal wear as they’re surrounded by balloons that say “I love you” in many languages. 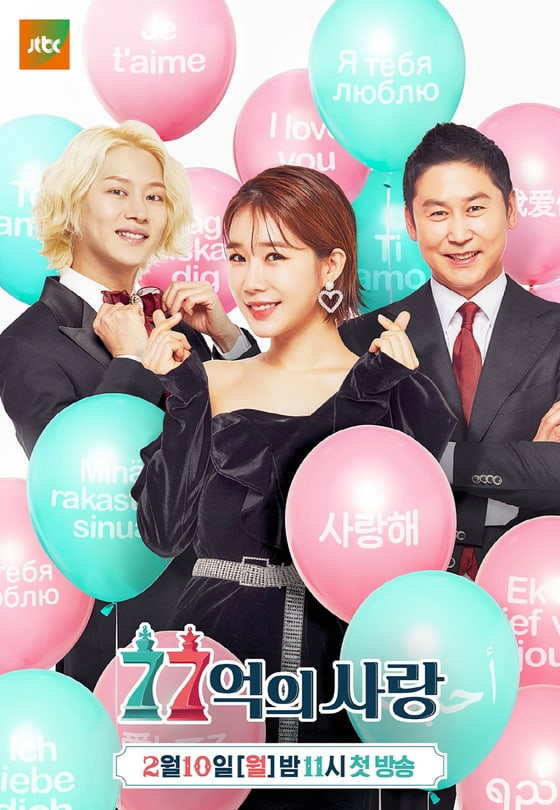 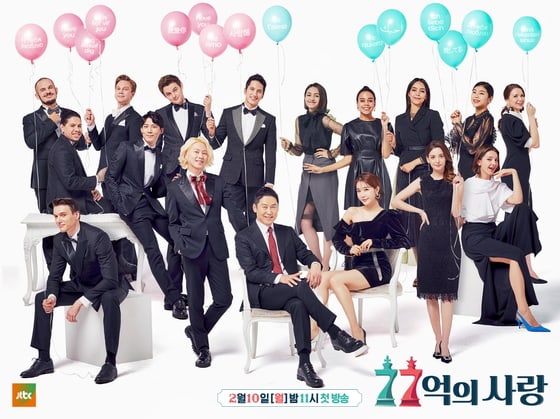