JTBC’s upcoming variety show, “Shall We Write Love? The Romance” (henceforth “The Romance”), has released posters of its cast!

“The Romance” is about a group of celebrities making their debut as romance web drama writers, sharing their thoughts on love and writing their own scripts. The cast includes Kim Ji Suk, Yoo In Young, Kang Han Na, and ONE. 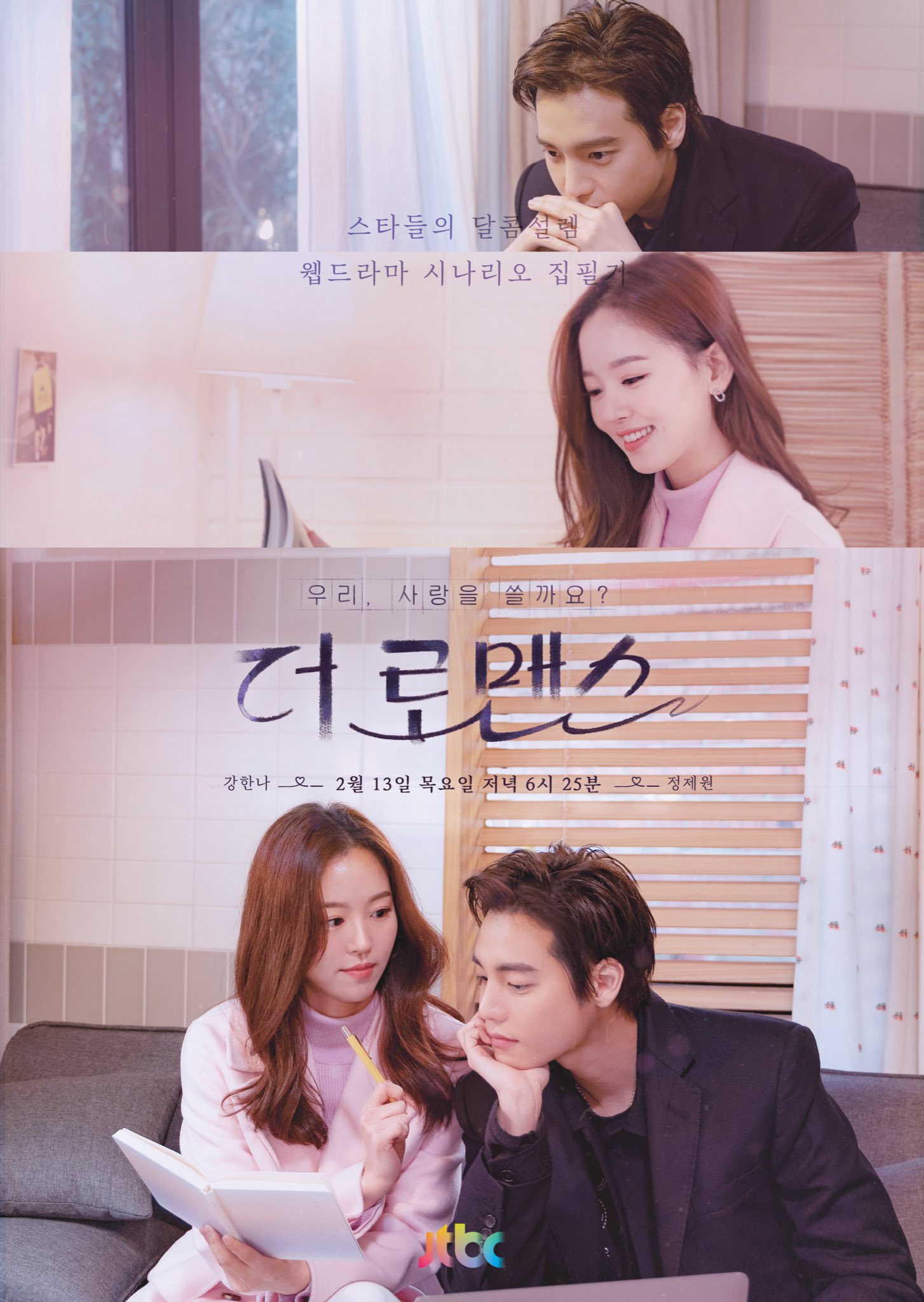 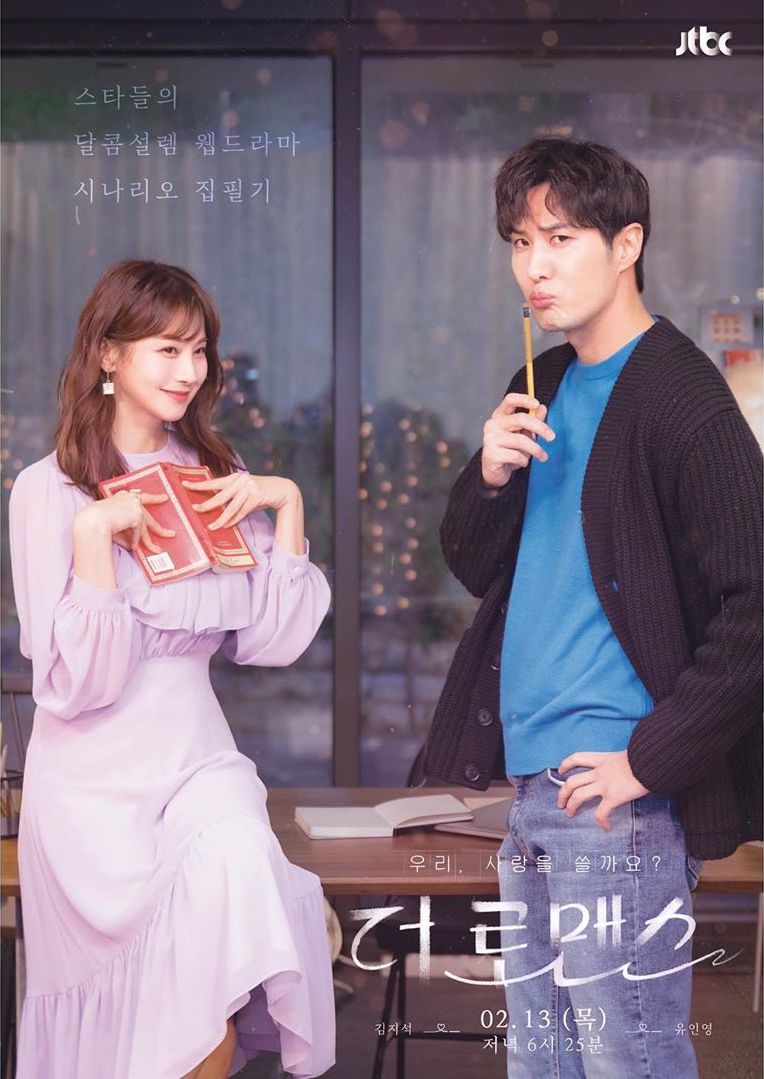 A source from NAK Entertainment, the production company behind the show, stated, “We will create a web drama that is written directly by the stars. We also want to show the chemistry and enjoyment behind the process of writing the scripts.”