“My Music Teacher, Mingalabar” is a variety program where K-pop stars become music teachers for children in Myanmar, where arts entertainment is underdeveloped.

Before leaving for Myanmar, Sandara Park said, “Five years ago, 2NE1 went to Myanmar to perform. It was amazing. At the time, so many people came to to the airport, we were surprised.”

She added, “I still can’t forget it. We went at a time when it was rare for K-pop stars to go [to Myanmar], and there were so many people. I always wondered when I would go back, so when I received the offer to do this show, I was so happy.” 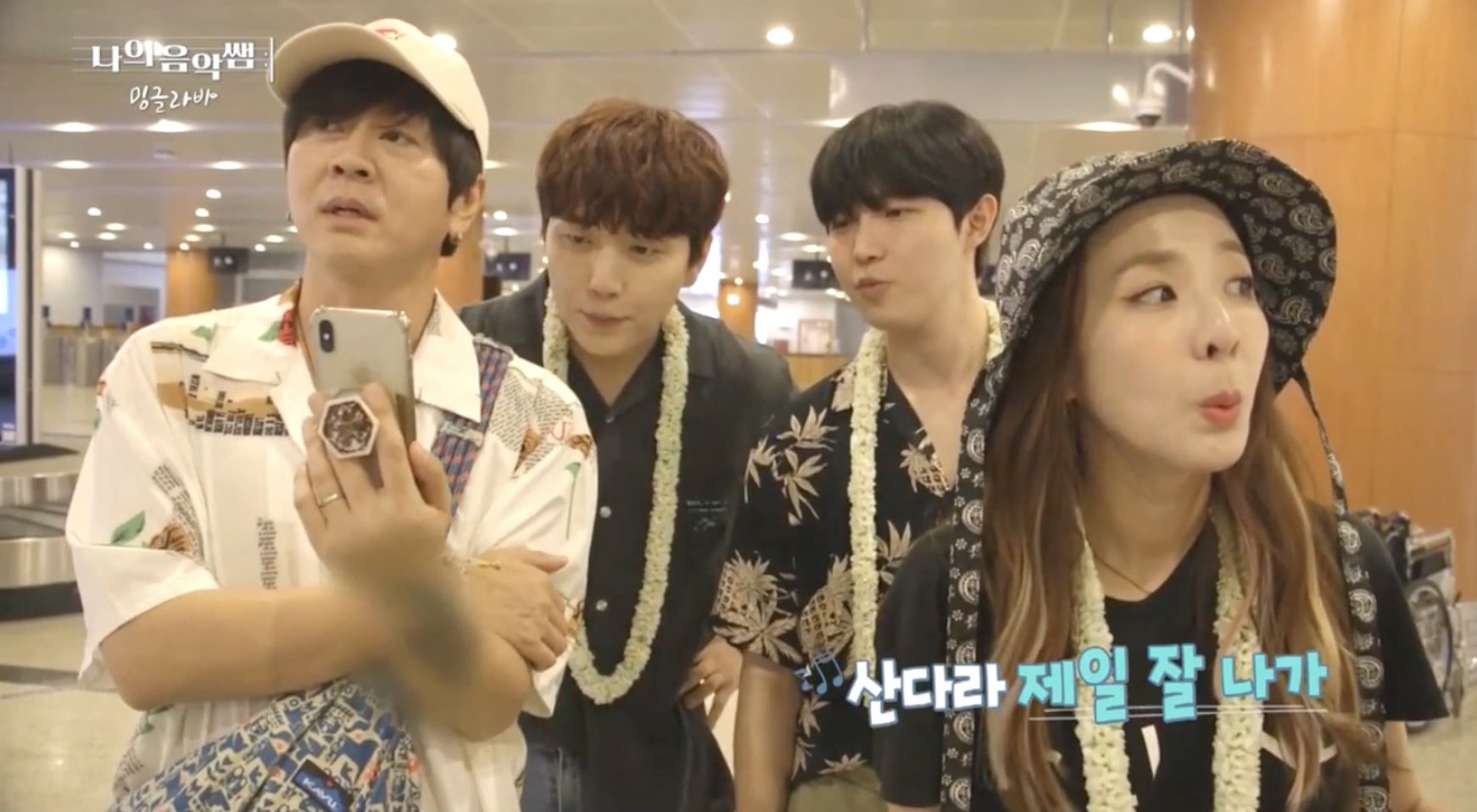 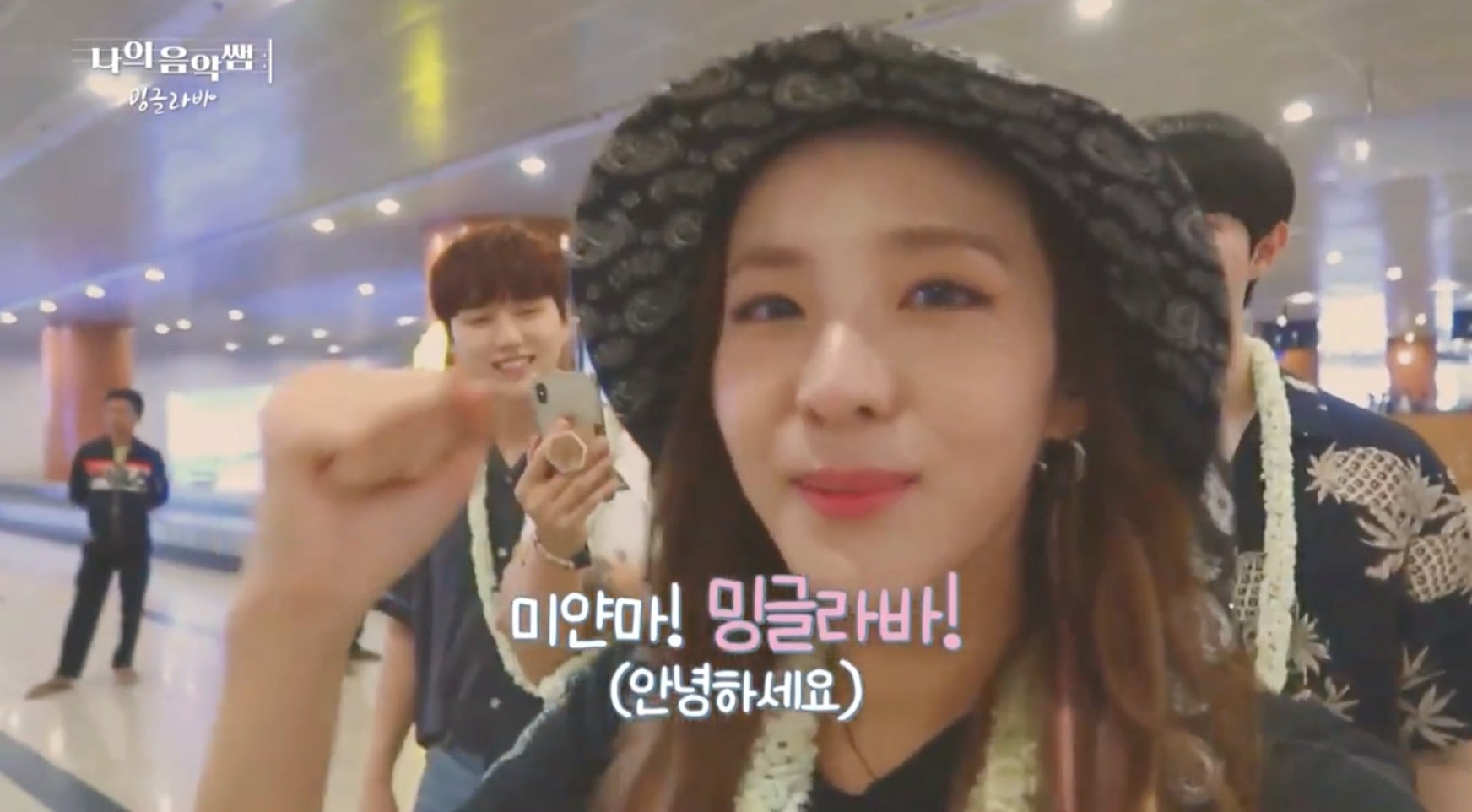 When the cast finally arrived in Myanmar, fans at the airport began to chant Sandara Park’s name. Yoon Do Hyun, who was doing a live broadcast through social media, commented, “I just witnessed the popularity of K-pop.” Sandara Park said, “It makes me emotional seeing people cheer for me like this even though 2NE1 has disbanded. That all those people [from back then] have waited for us is so moving, and it makes me proud.”

Sandara Park
2NE1
My Music Teacher Mingalabar
How does this article make you feel?