Hyun Bin’s Top Career-Defining Roles So Far, From “Crash Landing On You” To “My Lovely Sam Soon”

Hyun Bin’s popularity is growing by the day!

The actor has been stealing viewers’ hearts all over the world with his current character Ri Jung Hyuk on tvN’s “Crash Landing on You.” Hyun Bin has many successful projects under his belt thanks to his experienced acting skills and handsome looks.

Continue reading about some of Hyun Bin’s standout projects in his impressive filmography!

“Crash Landing on You” 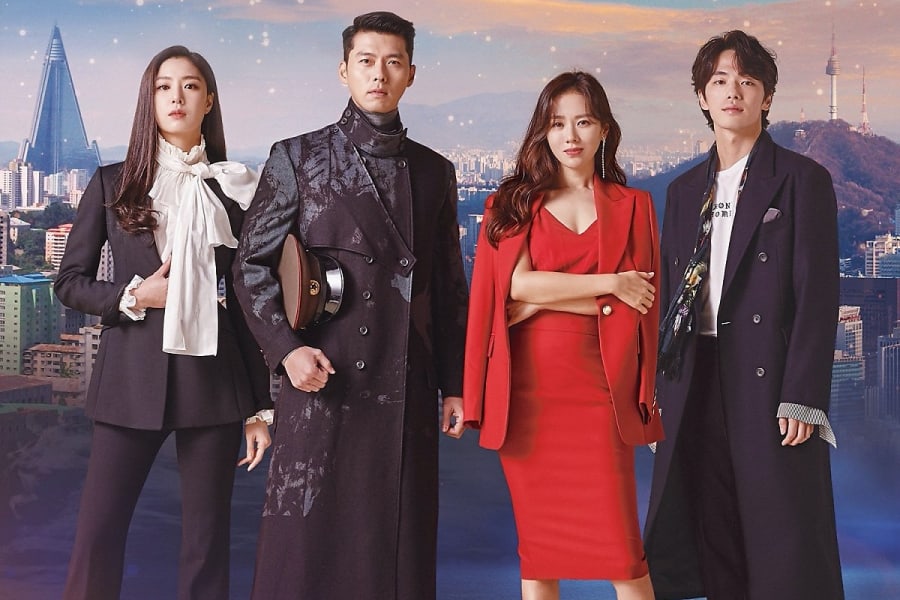 It would be unjust to leave out “Crash Landing on You” in Hyun Bin’s list of most notable dramas. The tvN series began airing in 2019 and tells the story of an heiress who accidentally who landed in North Korea after a paragliding accident and a North Korean officer who falls in love with her.

After starring in the film “The Negotiation” together, Son Ye Jin and Hyun Bin reunited to fill the small screen with their chemistry.

“Memories of the Alhambra” 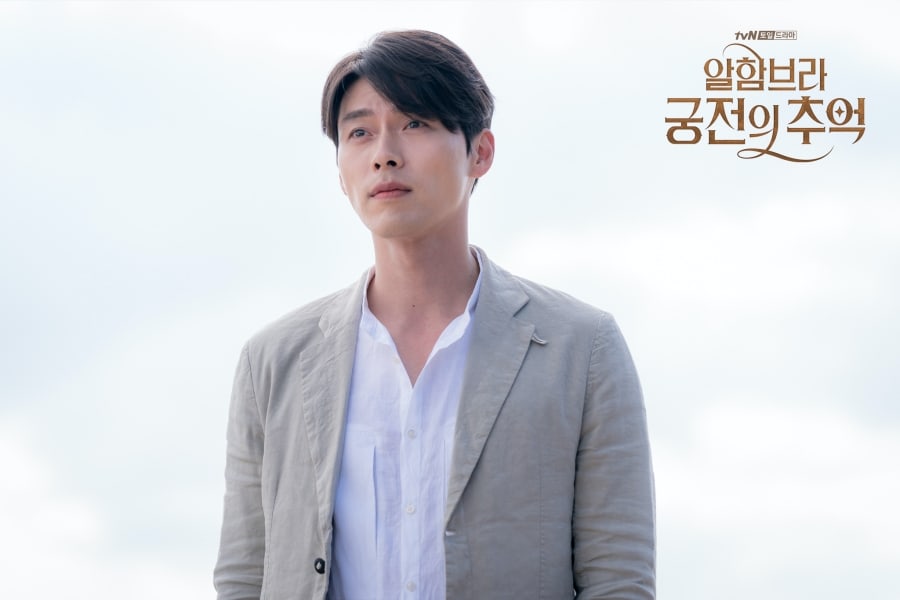 A drama where Hyun Bin’s acting skills shone through is “Memories of the Alhambra.” The 2018 tvN series is centered around the magical events that unravel when an investment firm CEO stays at a rundown hostel in Granada run by Jung Hee Joo (played by Park Shin Hye) during a business trip in Spain.

Hyun Bin helped viewers fully immerse in the unique plot and storyline with his amazing acting skills and good looks. 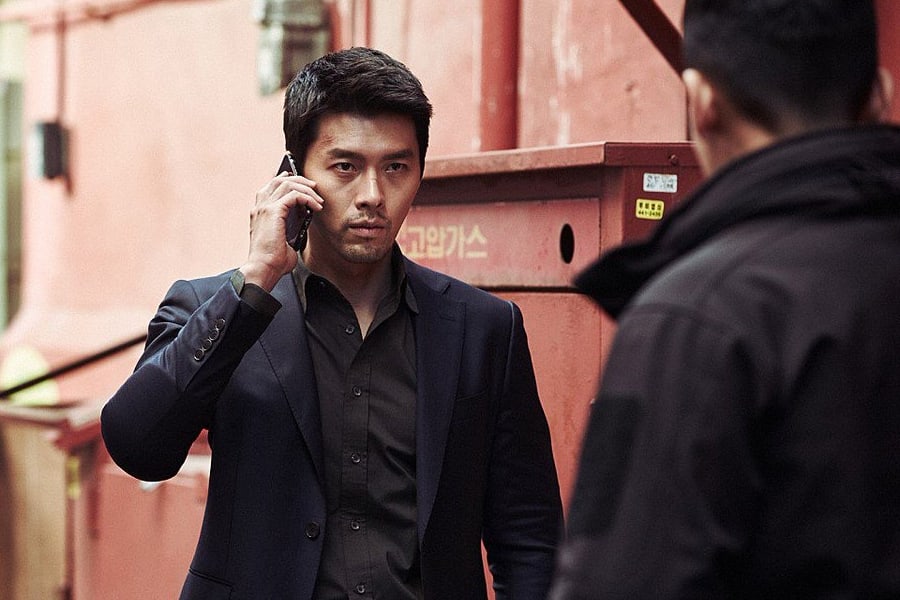 The humorous yet moving story recorded around 7.8 million moviegoers. 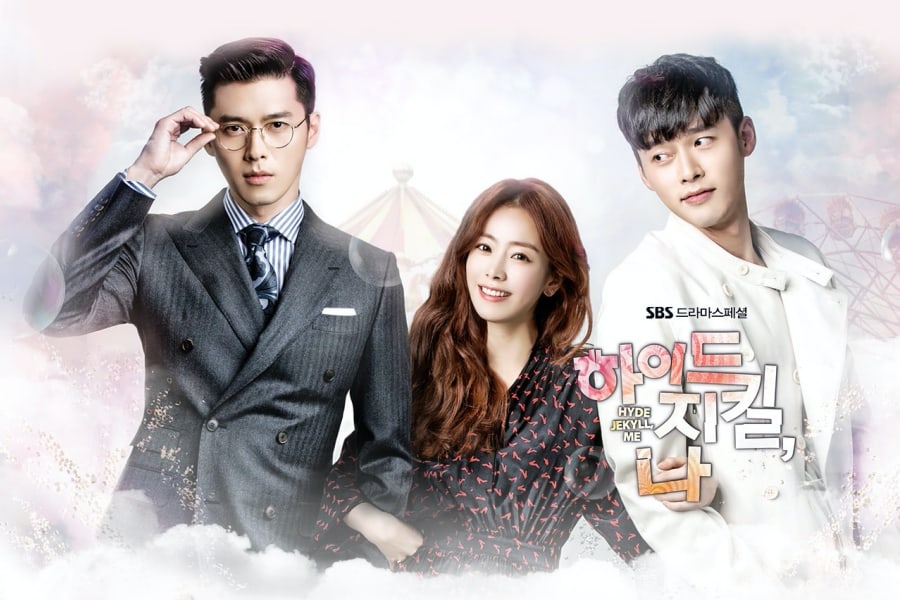 In 2015, Hyun Bin showcased true duality by portraying a man with multiple personality disorder. Based on a webtoon of the same name, this romantic comedy centered around the love triangle of a woman (played by Han Ji Min) who falls in love with men of two opposite personalities. 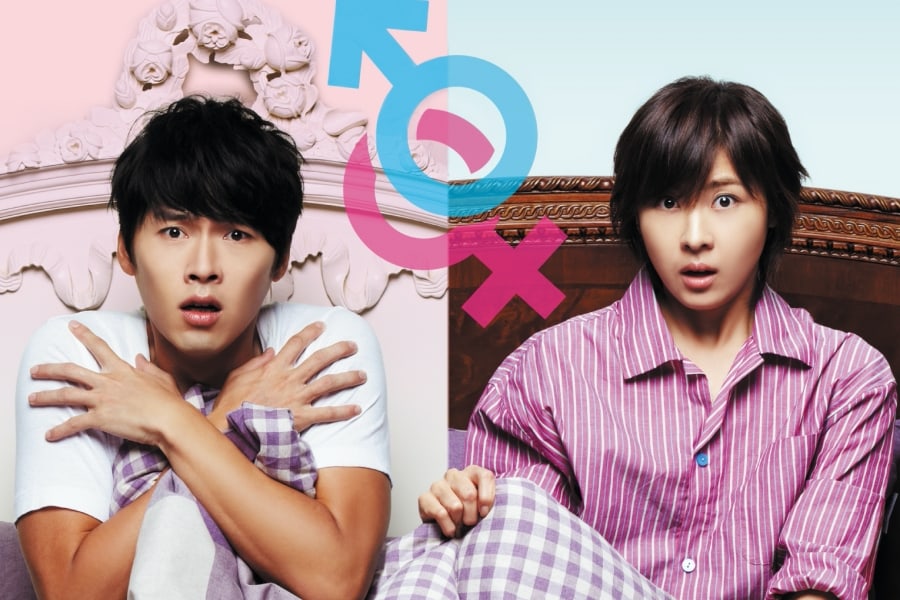 One of the most important dramas in Hyun Bin’s filmography is SBS’s “Secret Garden.” This 2010 series tells the love story between an aspiring stunt woman (played by Ha Ji Won) and a millionaire who switch bodies.

The drama enjoyed significant popularity during its run where popular lines, clothes, and the famous “foam kiss” scene went viral. 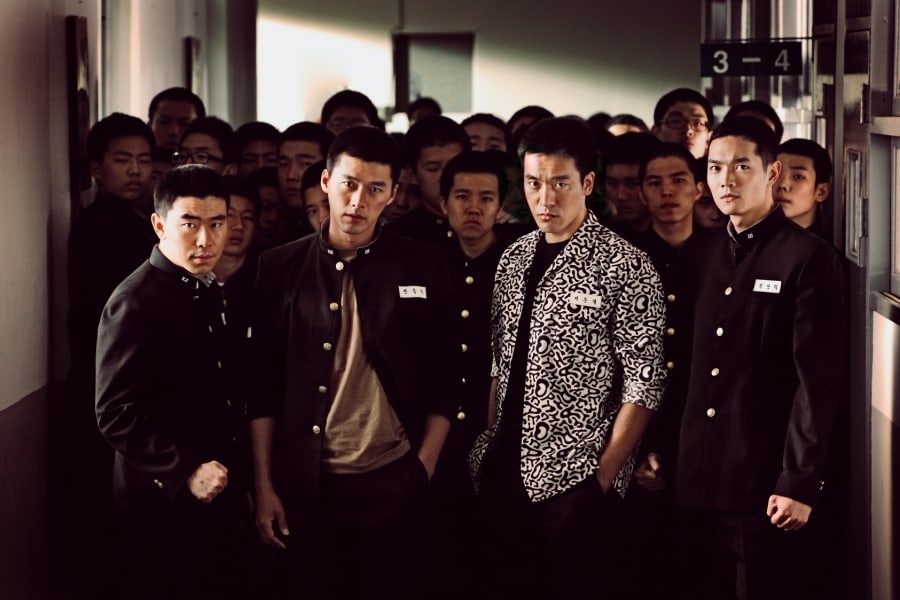 Hyun Bin underwent a complete transformation for this 2009 MBC drama. The actor charismatically portrayed Han Dong Soo, who lived in a shabby, stuffy environment, and successfully told the gripping tale of friendship and betrayal between a group of friends in the 1980s and 1990s.

Check out a new side of Hyun Bin in “Friend, Our Legend” below: 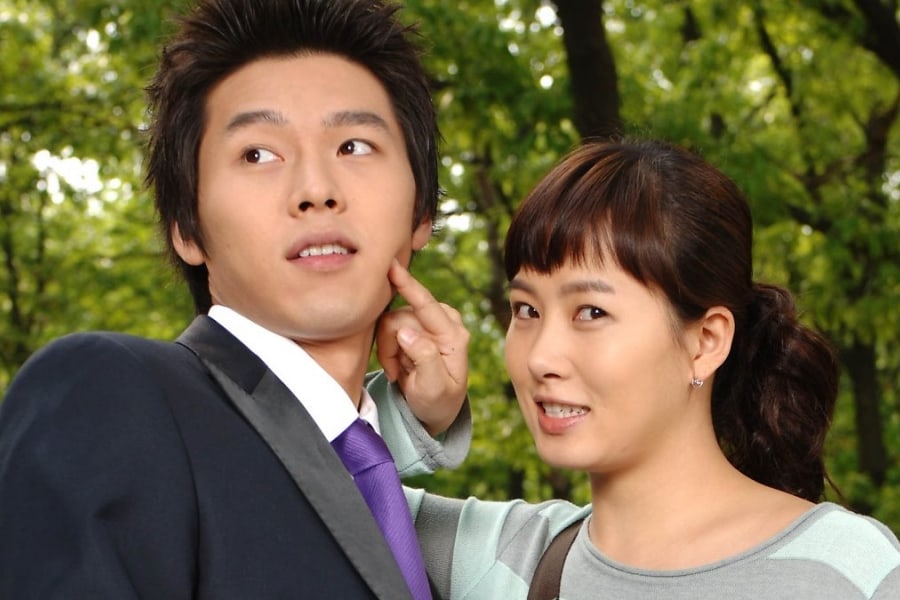 This 2005 MBC drama turned Hyun Bin from a rookie actor to a star. “My Lovely Kim Sam Soon” centered around the life of a bachelorette in her 30s (played by Kim Sun Ah). Hyun Bin moved audiences to laughter and tears with his portrayal of Hyun Jin Hun, who was working through his past trauma.

What’s your favorite Hyun Bin drama or film? Share your thoughts in the comments below!

Hyun Bin
Soompi Spotlight
Hyde Jekyll Me
Secret Garden
Confidential Assignment
Memories of the Alhambra
My Lovely Sam Soon
Crash Landing On You
Friend Our Legend
How does this article make you feel?