tvN’s “Crash Landing on You” has shared a glimpse of an intense encounter between Hyun Bin, Oh Man Seok, and Kim Young Min.

In the newly released stills from the upcoming episode, Ri Jung Hyuk (Hyun Bin) and Jo Chul Kang (Oh Man Seok) come face to face with each other. Ri Jung Hyuk aims his gun at Jo Chul Kang with wide eyes while Jo Chul Kang stares calmly at him with a glint of coldness in his eyes.

In addition, Jung Man Bok (Kim Young Min) sparks curiosity by standing at the scene with a look of despair on his face. He’s bleeding from the mouth, and his face is covered with tears. An unexpected crisis will occur with the tense battle between Ri Jung Hyuk and Jo Chul Kang and the appearance of Jung Man Bok. 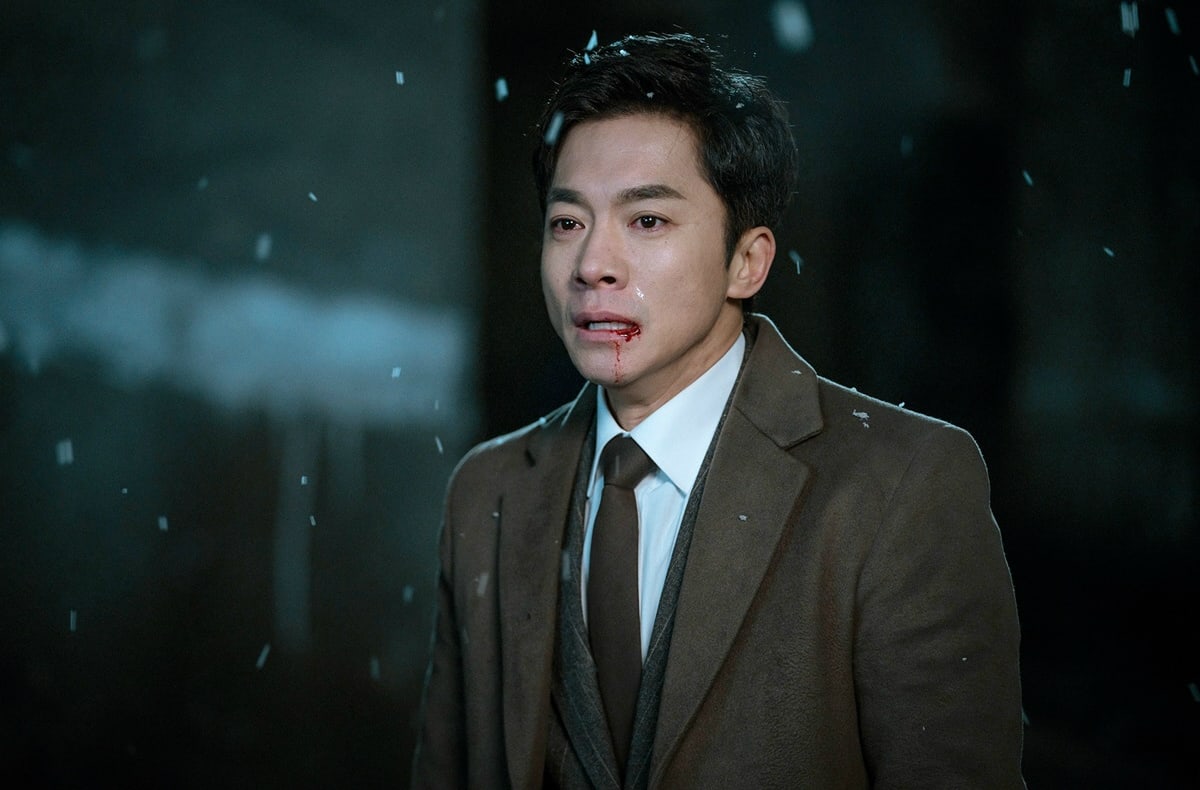 The next episode of “Crash Landing on You” will air on February 8 at 9 p.m. KST.

Hyun Bin
Oh Man Seok
kim young min
Crash Landing On You
How does this article make you feel?