The actress played herself in a brief but memorable cameo on the February 8 episode of the popular drama, in which the character Kim Joo Muk (played by Yoo Soo Bin) is a huge fan of hers. During the episode, Yoon Se Ri (played by Son Ye Jin) surprised Kim Joo Muk with the opportunity to meet his favorite actress in real life, and the longtime Choi Ji Woo fan teared up as she recited an iconic line from her hit 2003 drama “Stairway to Heaven.”

In the newly released photos from the “Crash Landing on You” set, Choi Ji Woo wears a cheerful expression as she prepares for her first small-screen appearance since announcing her pregnancy last December. According to those present during filming, the actress and Yoo Soo Bin couldn’t stop laughing while rehearsing their scene together, making everyone else on set crack up as well. 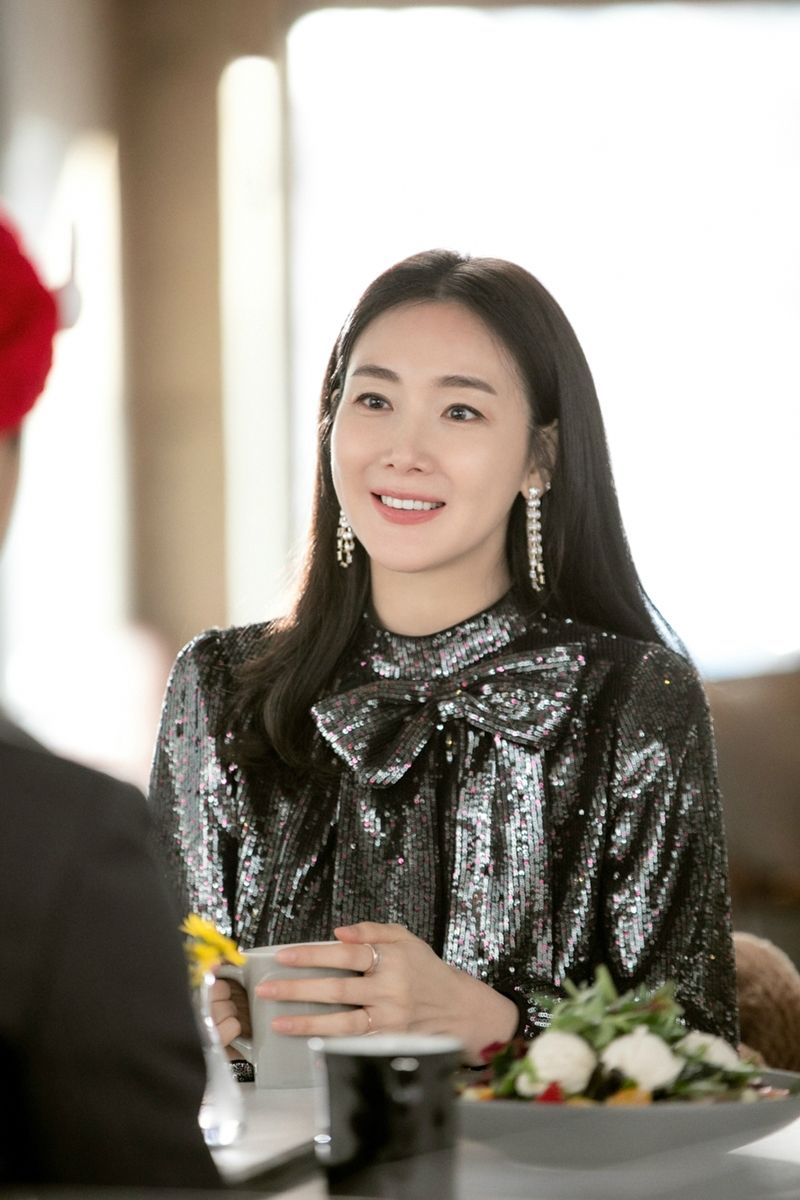 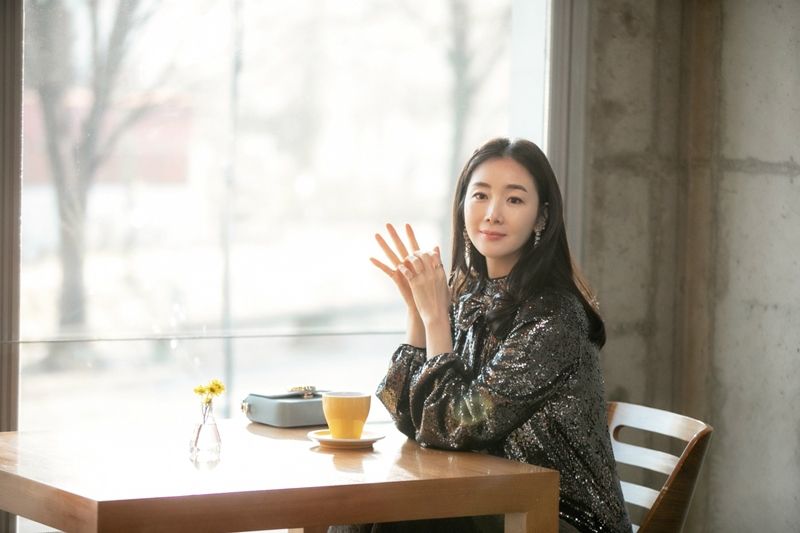 Sharing that she was a fan of “Crash Landing on You,” Choi Ji Woo remarked, “I’m really enjoying watching the drama.”

When the cast and crew expressed their gratitude to the actress for agreeing to cameo, she humbly replied, “I’m the one who’s even more grateful, for having been invited to appear in such a great drama.” 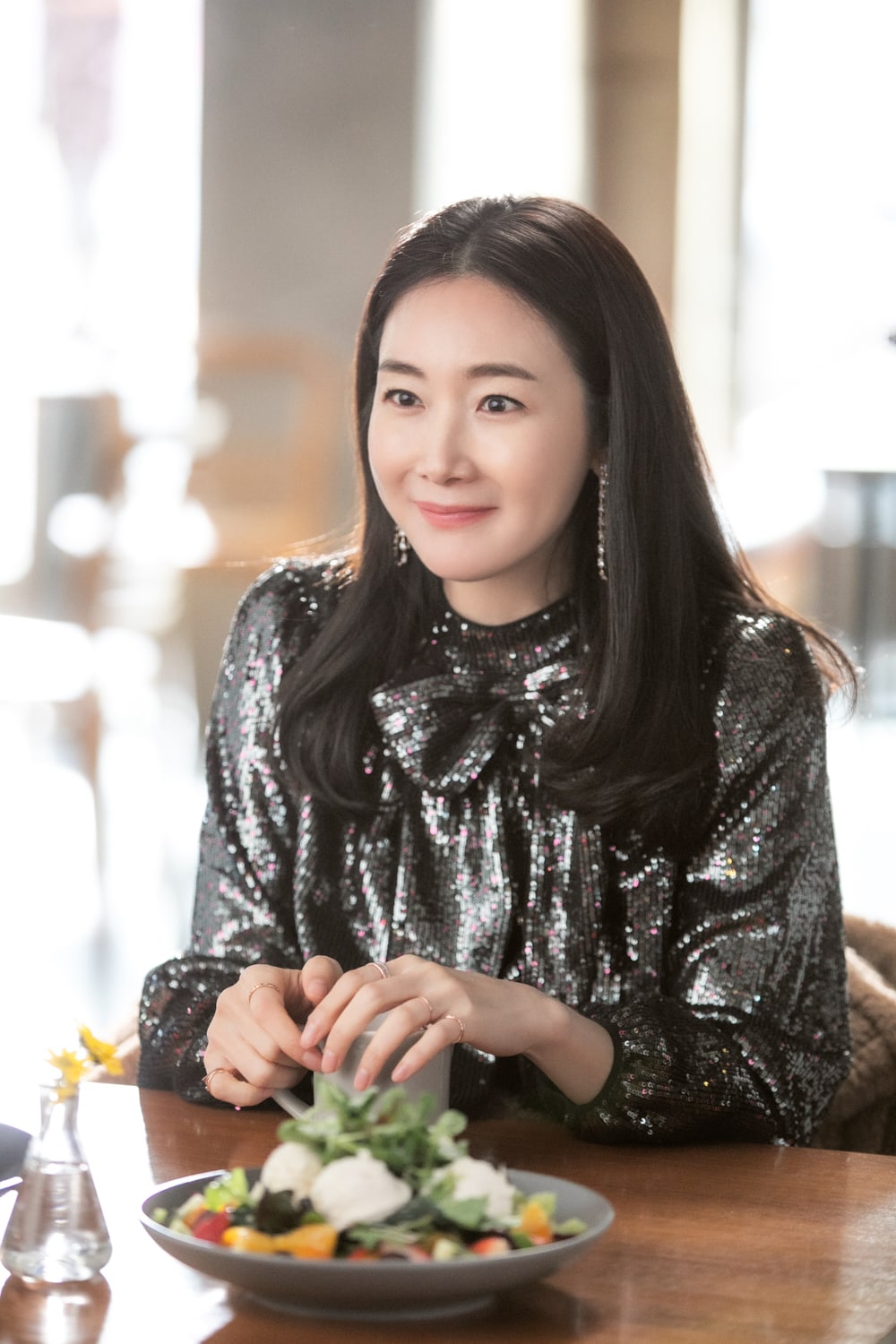 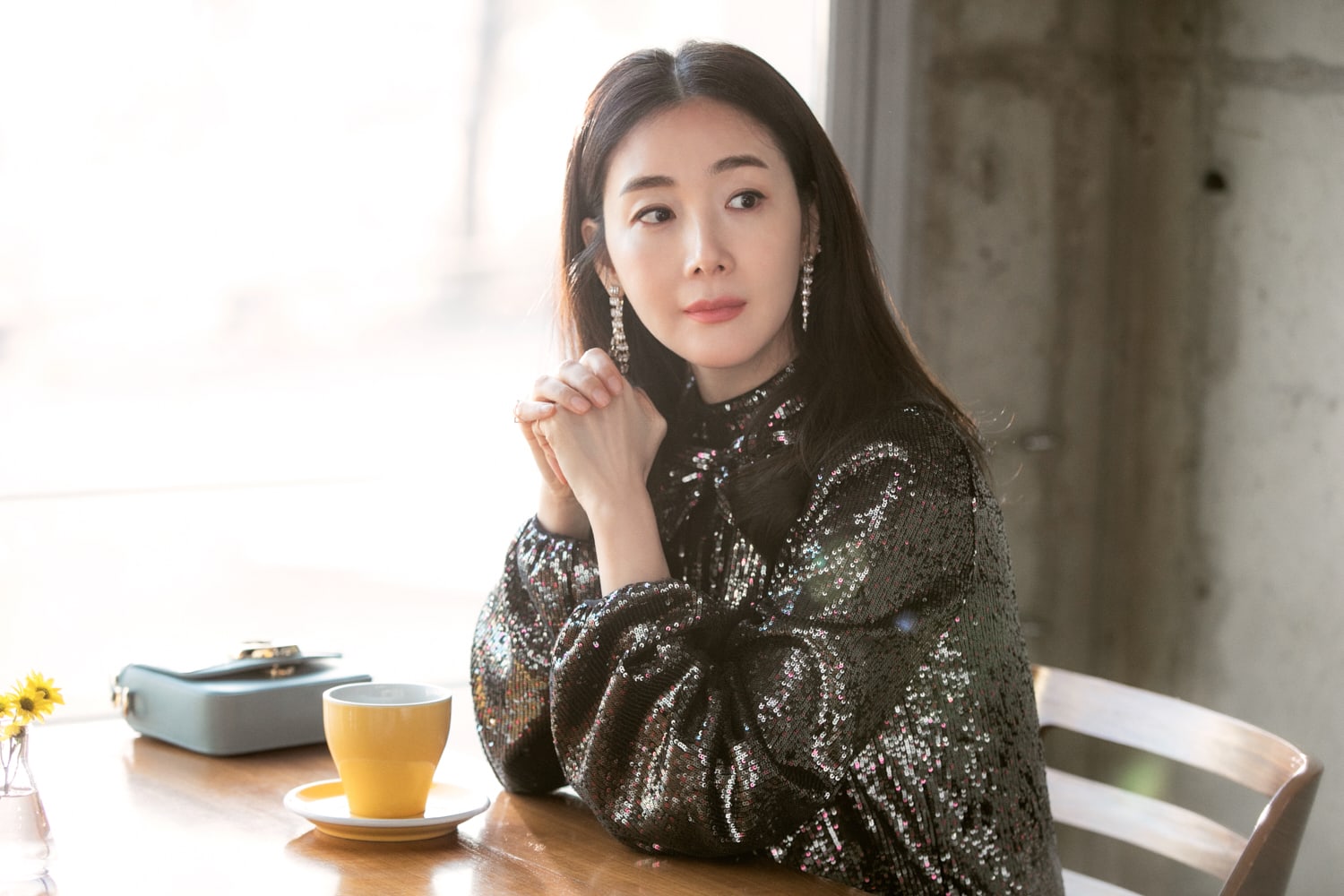 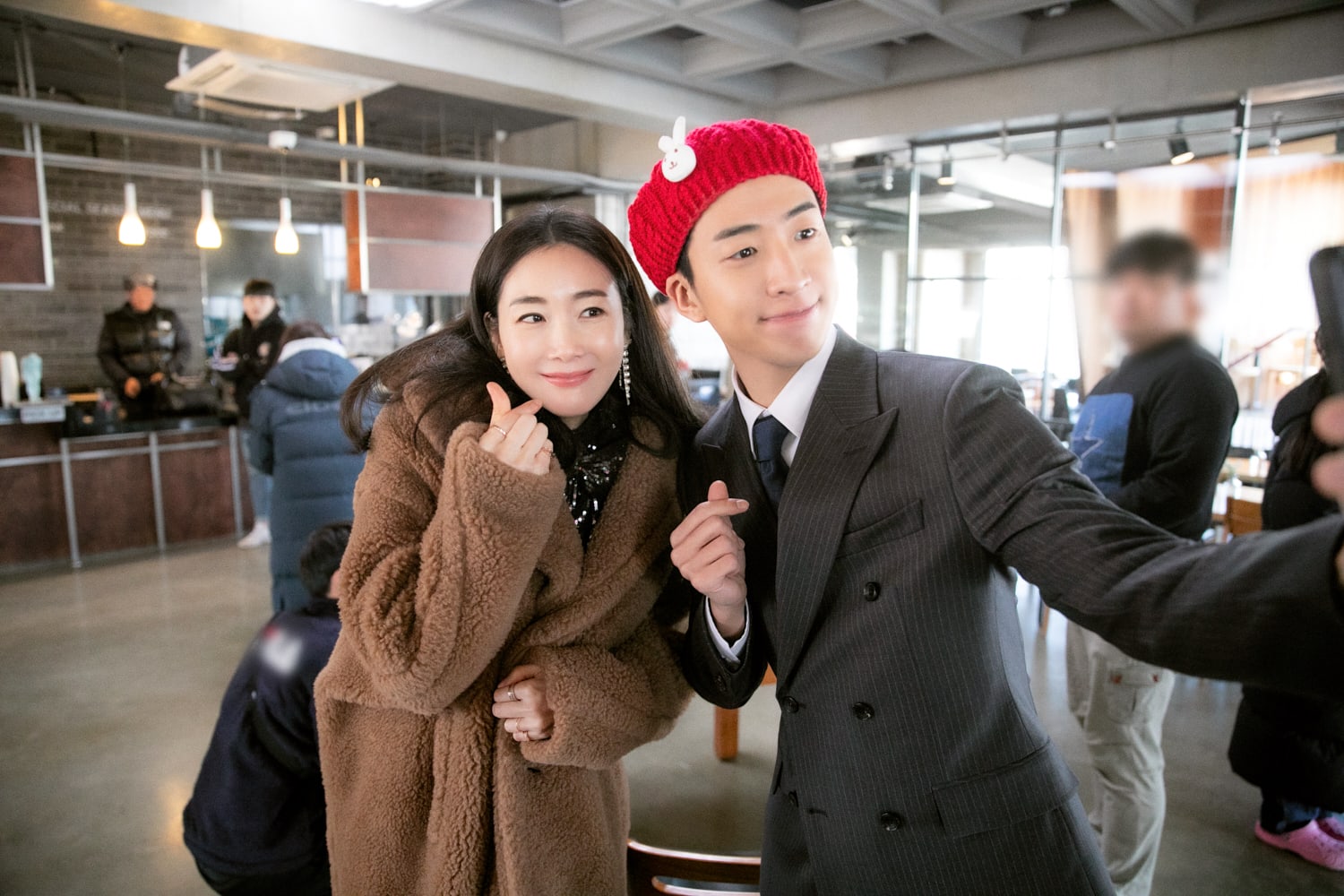