Also revealed along with the album is a music video for the title track “ROCKSTAR” featuring Paloalto and produced by YUTH. Watch it below!

VIXX’s Ravi has released a highlight medley for his upcoming album “El Dorado.”

Ravi has shared the third concept film for his upcoming solo album “El Dorado!” The song in this concept film is “Goddess,” featuring Xydo and produced by CLAM.

The second concept film for VIXX member Ravi’s first full solo album “El Dorado” was revealed! The song featured in the video is “LO-FI” featuring Sik-K and produced by Flash Note and PUFF. 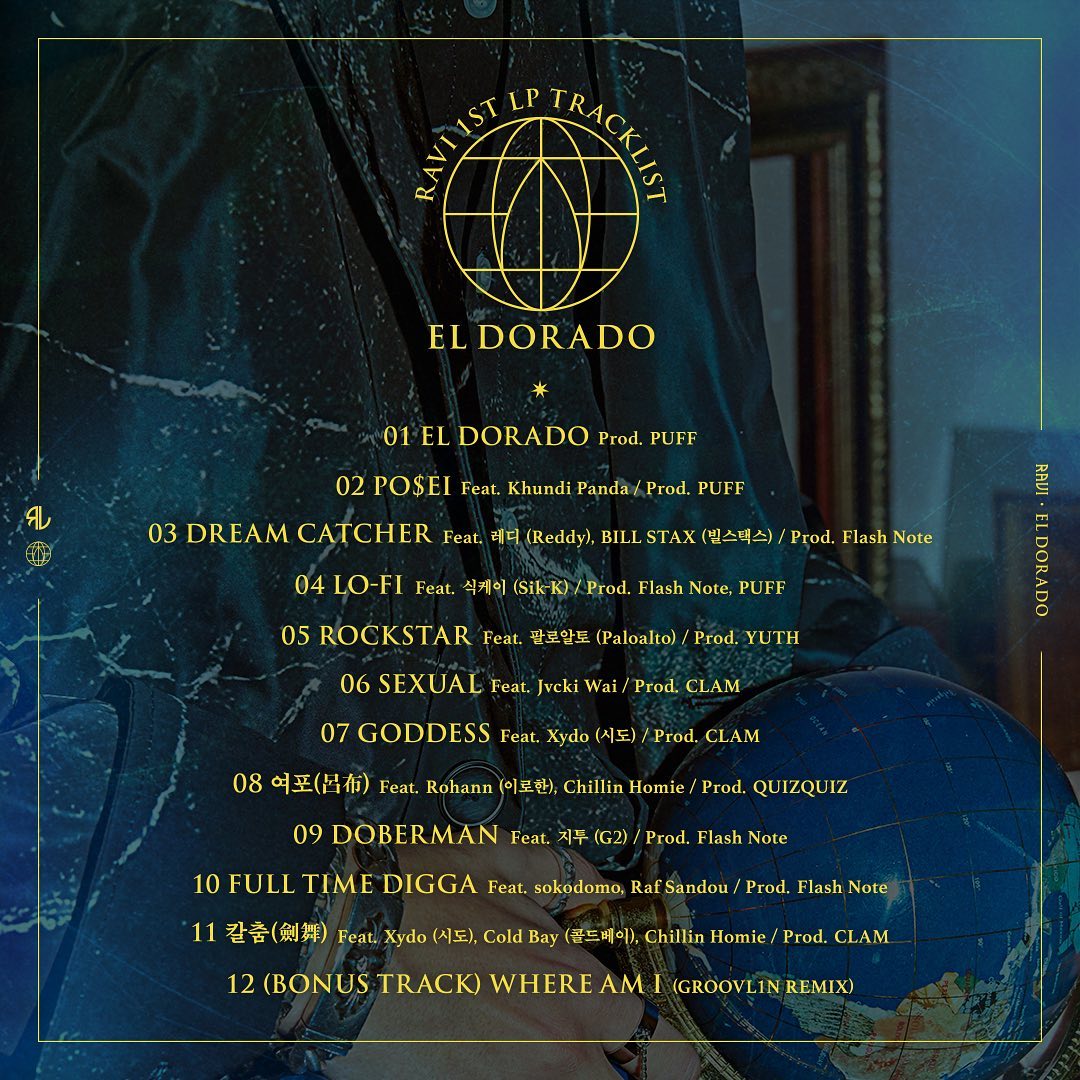 VIXX’s Ravi is gearing up for the release of his first full solo album! 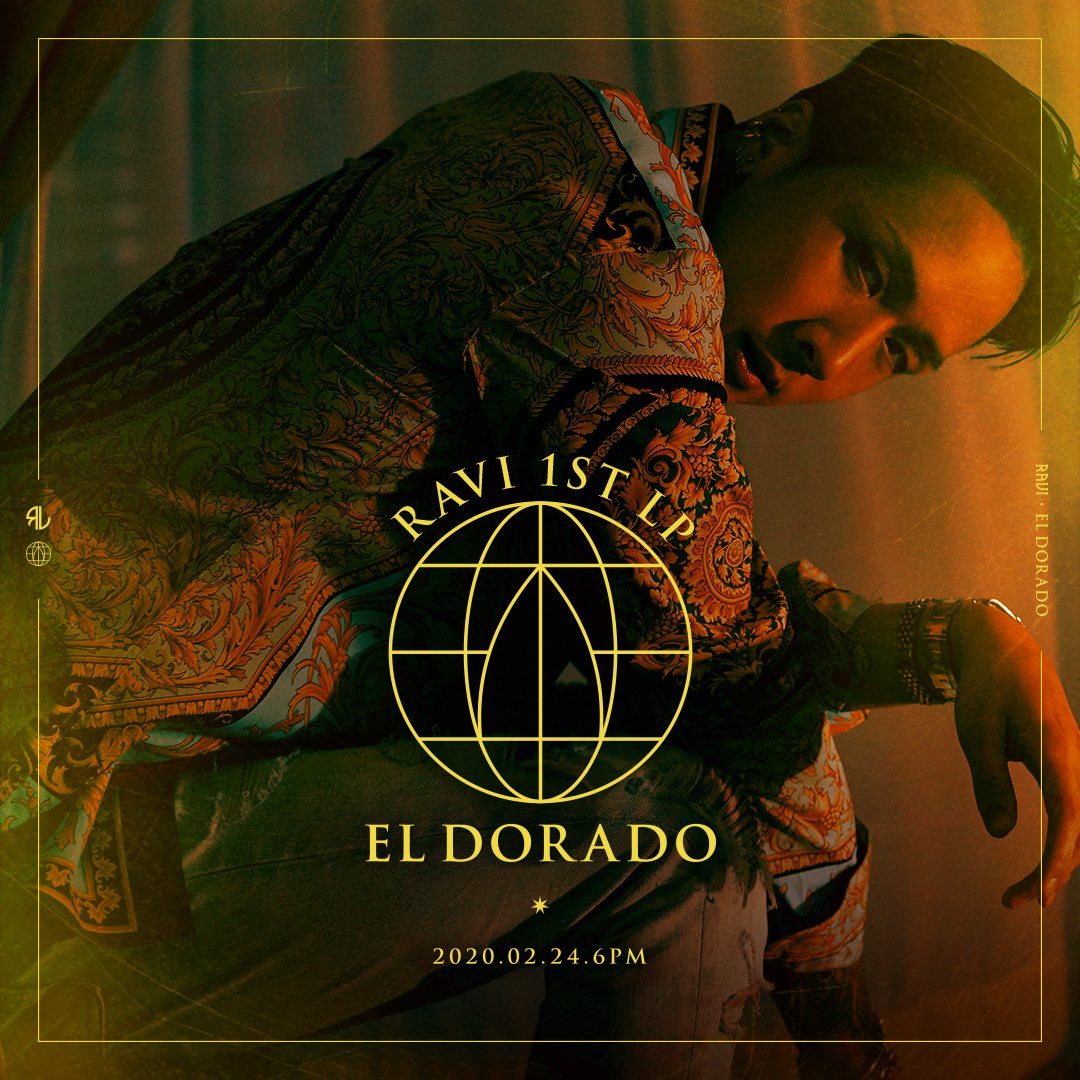 Check out a schedule for upcoming teasers below! 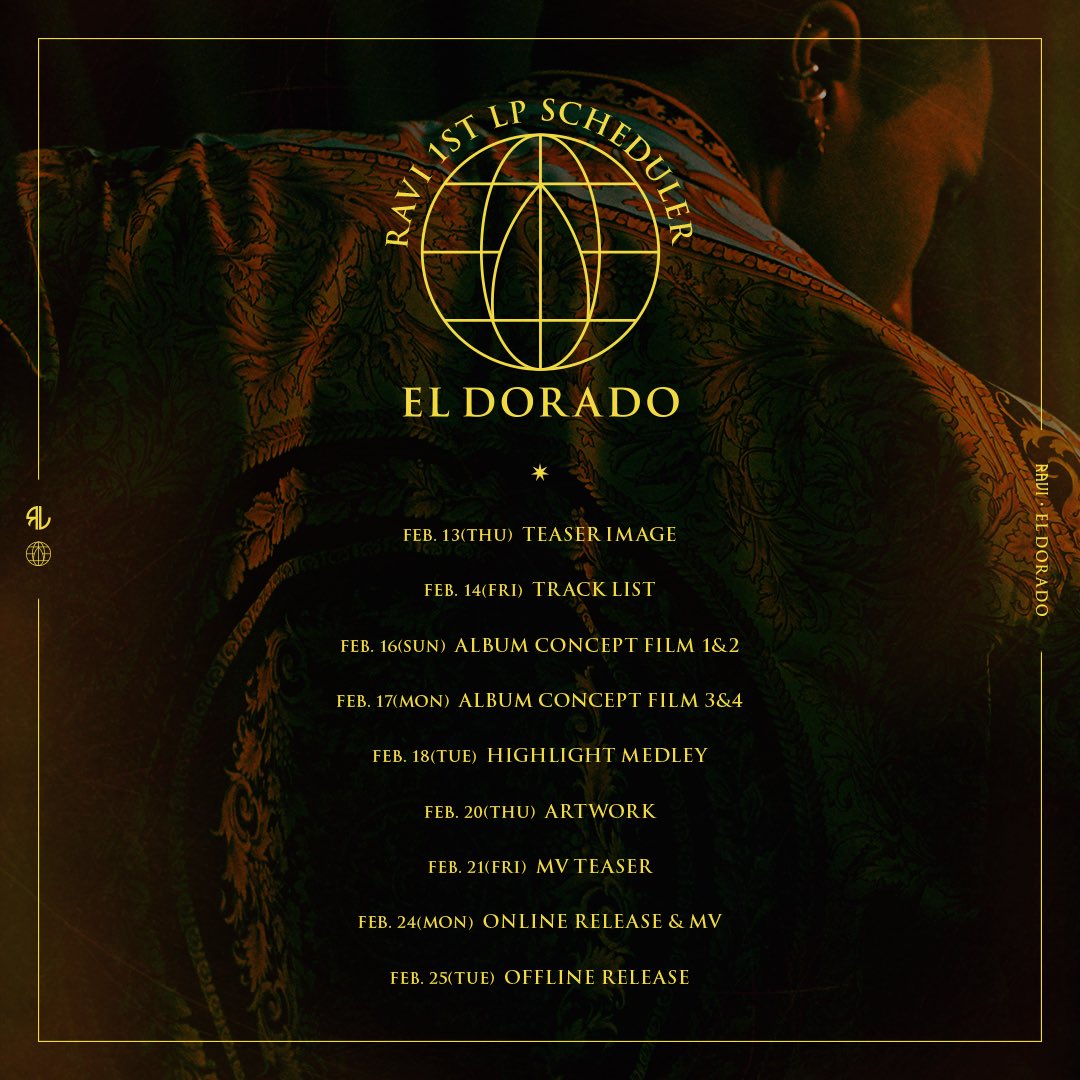 The album will be released through Ravi’s new hip hop label GROOVL1N, which he launched last June.