LOONA shared stories about their comeback and love for Oh My Girl during their latest radio show appearance!

The February 12 broadcast of MBC FM’s “Idol Radio” was hosted by Oh My Girl members Seunghee and Binnie.

“After work, Choerry and Go Won keep watching Oh My Girl on TV,” began Yves. “Our belongings were piled up on moving day, but they still managed to watch even then.”

Go Won explained, “I’ve been a fan of Oh My Girl even before my debut. I’m the most nervous I’ve ever been in my entire life. I was nervous ever since this schedule was confirmed.”

Seunghee commented, “Health is important. Make sure you tell [your agency] if something hurts or if something upsetting happened. Promoting healthily and happily is the most important. You’re doing a great job right now and are amazing on stage, so I hope you’ll promote like you do now.”

Before moving onto a new segment, everyone took time to congratulate Kim Lip on her birthday. She revealed, “Our schedule ended late yesterday, but ViVi still made seaweed soup all night and gave it to me in the morning. I was so moved and enjoyed eating rice with a rolled omelet.” She added, “I want to eat Yves’s mala spicy rice cakes. Yves is really good at cooking.” 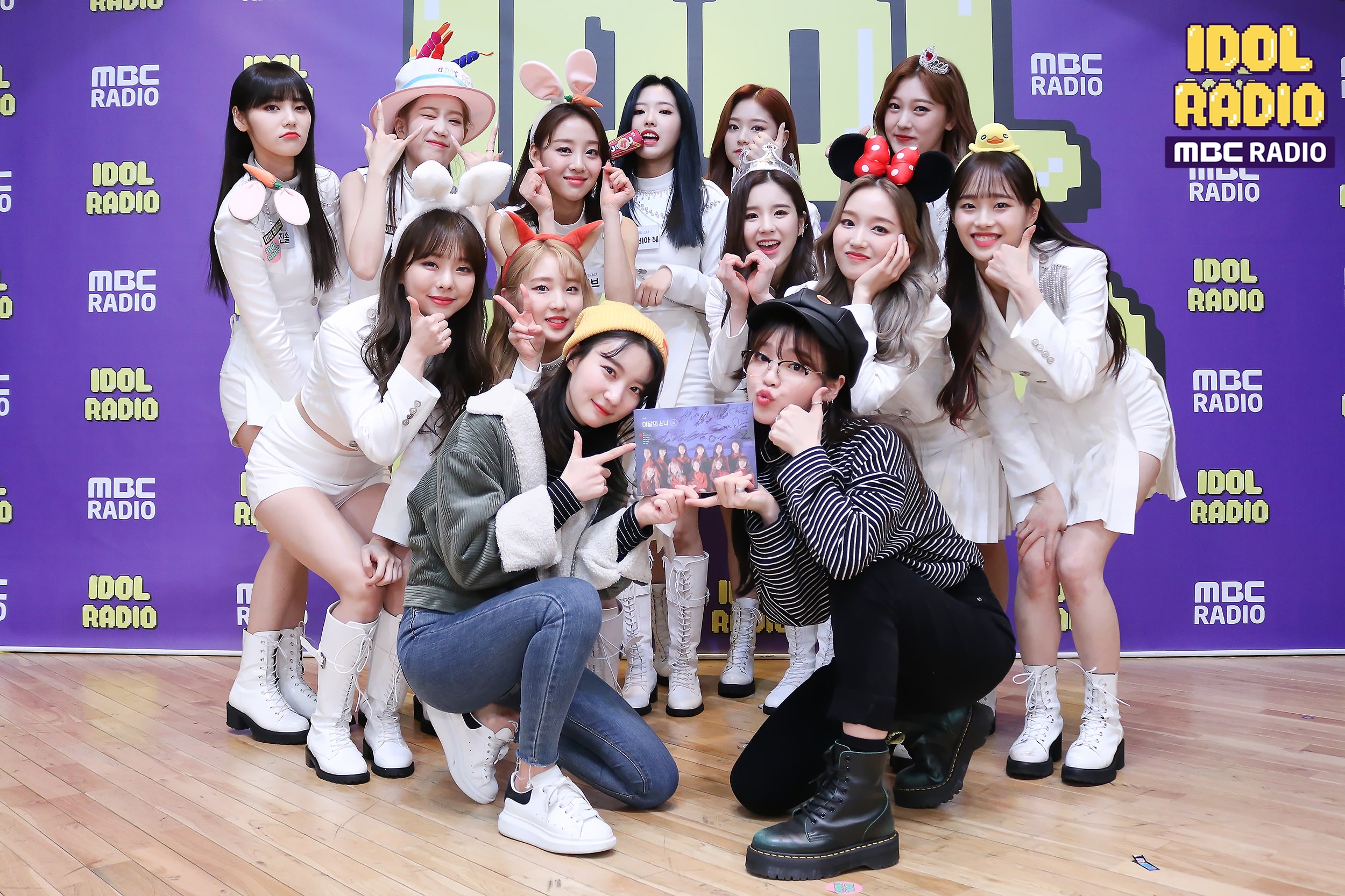 LOONA made a comeback earlier this month with mini album “#” and title track “So What.” The girl group made headlines when it was revealed that SM Entertainment founder Lee Soo Man participated in the album. “Producer Lee Soo Man got to know us while working on a global project,” explained Yves. “He watched our cover of NCT 127’s ‘Cherry Bomb,’ saw our potential, and participated as a producer. Thanks to producer Lee Soo Man, we were really happy and enjoyed working on this album. I feel really thankful and hope to meet him in person one day.”

LOONA’s comeback was met with enthusiasm from fans. The girl group trended worldwide on Twitter, topped iTunes charts in 56 countries, and ranked third in February brand reputation rankings for girl groups. Kim Lip commented, “I didn’t know we’d become such a hot topic, but we were shocked that we got love from so many people. I’m at a loss for words.”

Speaking about the group’s latest title track “So What,” Heejin said, “It’s a song that conveys the message of breaking the world’s stereotypes and moving forward with confidence.” As for their fierce concept, the members said in unison, “We like the strong concept.” Yeojin added, “I match well with it, but Olivia Hye, Kim Lip, and Yves, who are good friends to go ask for a refund with, really match well with it.”

When b-side track “365” began playing, Olivia Hye explained, “This is our first fan song and I cried a lot while singing this at our concert last year. This is a song that we and our fans have a lot of affection for.” Agreeing with her sentiments, Seunghee said, “I choke up so much when I meet the fans’ eyes while singing [a fan song].” Binnie added, “I can really feel it in my heart.”

Sending a message to fans, Yves said, “We made a comeback after a year and all of the members feel really sorry for making you wait for so long. We can’t just feel sorry, so we’ll repay you with good results and good performances through these promotions. I hope you’ll always be with us and be healthy.” 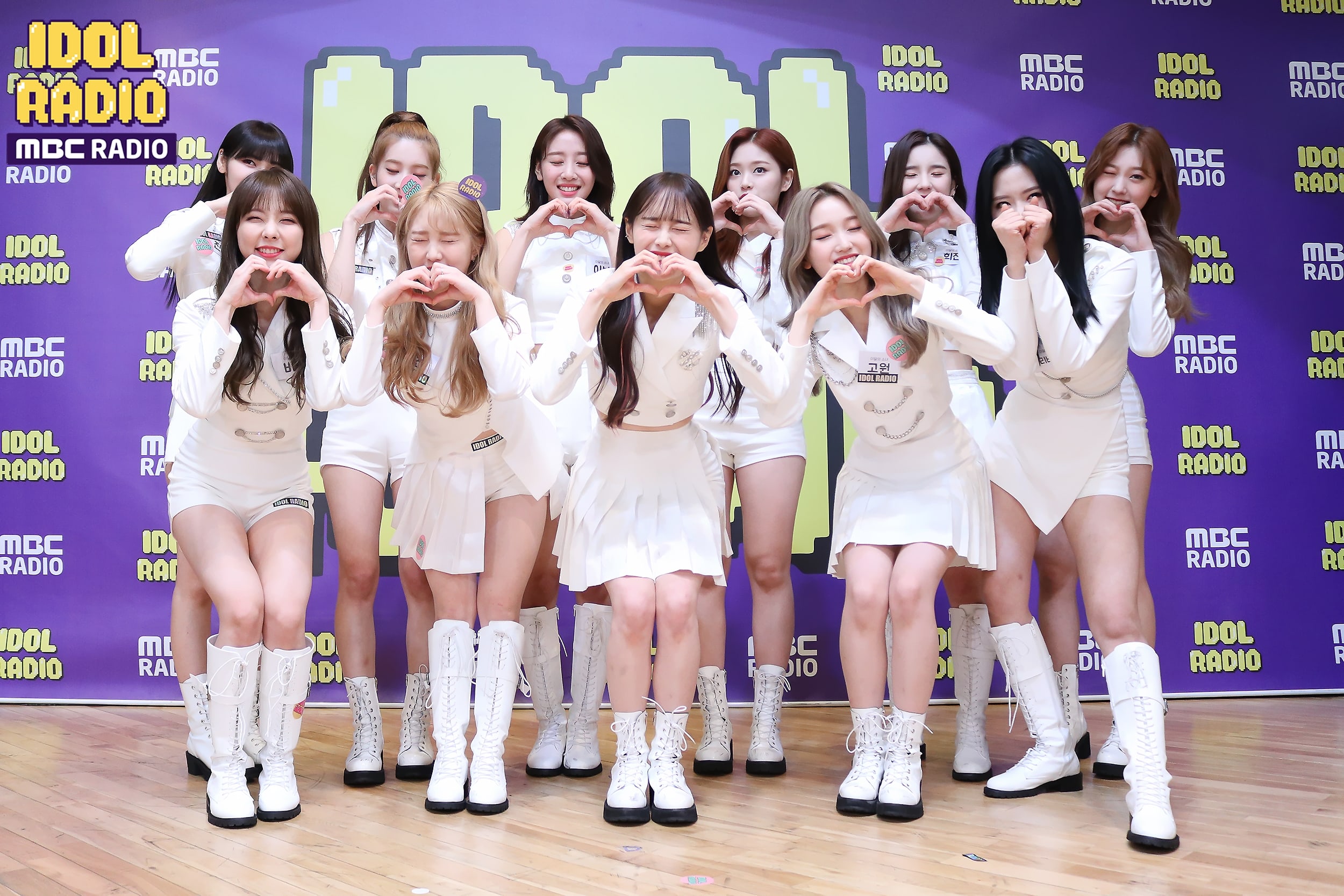 Check out LOONA’s MV for “So What” here!

Oh My Girl
LOONA
Idol Radio
How does this article make you feel?