Lee Je Hoon Talks About Roles He Wants To Play, Watching Co-Star Choi Woo Shik At The Oscars, And More

Lee Je Hoon shared how exciting it was to watch his co-star Choi Woo Shik at the Oscars!

The film has been invited to the Berlin International Film Festival (Berlinale) as the first Korean movie to receive a special gala screening at the festival. On the show, radio DJ Kim Shin Young asked Lee Je Hoon who would be paying the expenses for them to go to the event.

“I believe the investment company is paying for our flight, and the film festival organizers are organizing where we’re staying,” he said. “Also, the production company had suits fitted for all of us.”

Lee Je Hoon replied, “When ‘Parasite’ won such huge awards, the ‘Time to Hunt’ group chat went crazy. It was such a blessing for Korean film and they made history. I sent a message to Choi Woo Shik saying that I really wanted to congratulate him.” He added, “I’m so proud of Choi Woo Shik, who acted in that film, and I think it will have a good promotional effect since he acted in ‘Time to Hunt.'” 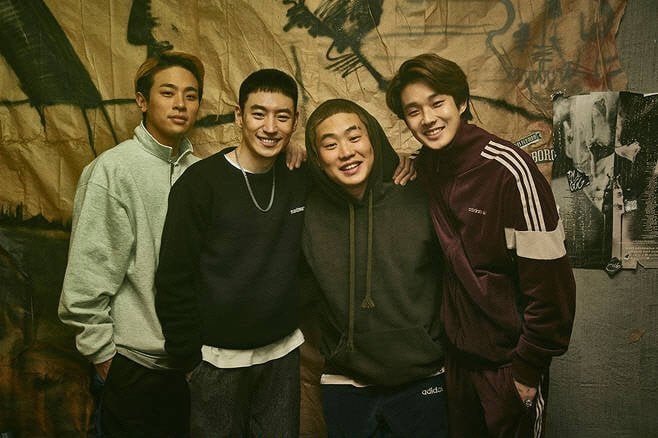 When the DJ said it seemed like the atmosphere must have been good on set, Lee Je Hoon said that this was true. He explained that since their characters are the same age in the movie, they acted like same-age friends around each other too and dropped any concerns about age hierarchy. He also commented, “Woo Shik gets along well with other people and he’s very accepting. He’s really easy-going.” 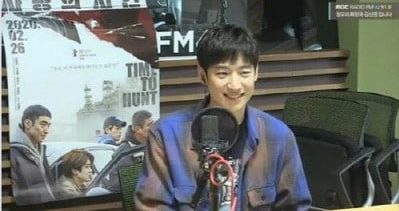 Lee Je Hoon plays a rough character in “Time to Hunt,” and he was asked if he tends to lose his temper in real life. “There are times when I get angry or lose my temper,” he said. “I find it uncomfortable to express my anger around other people so I’ll first go into an out-of-the-way place or somewhere no one else is before I lose my temper.”

When asked what kind of character he’d like to play in the future, Lee Je Hoon replied, “I want to play a role like a high earner who pays a lot of taxes or someone in a specialized field, like a doctor or a lawyer.”

“Time to Hunt” will hit theaters in Korea on February 26.

Watch Lee Je Hoon in the drama “Where Stars Land” below!