Park So Dam Talks About “Parasite” Team Being Like Family, Overseas Success, And More

Actress Park So Dam recently shot a pictorial for the cover of Elle Korea’s March issue.

The photo shoot took place two days before Park So Dam left for the United States to attend the 92nd Academy Awards, where “Parasite” made history by taking home four awards, including Best Picture. 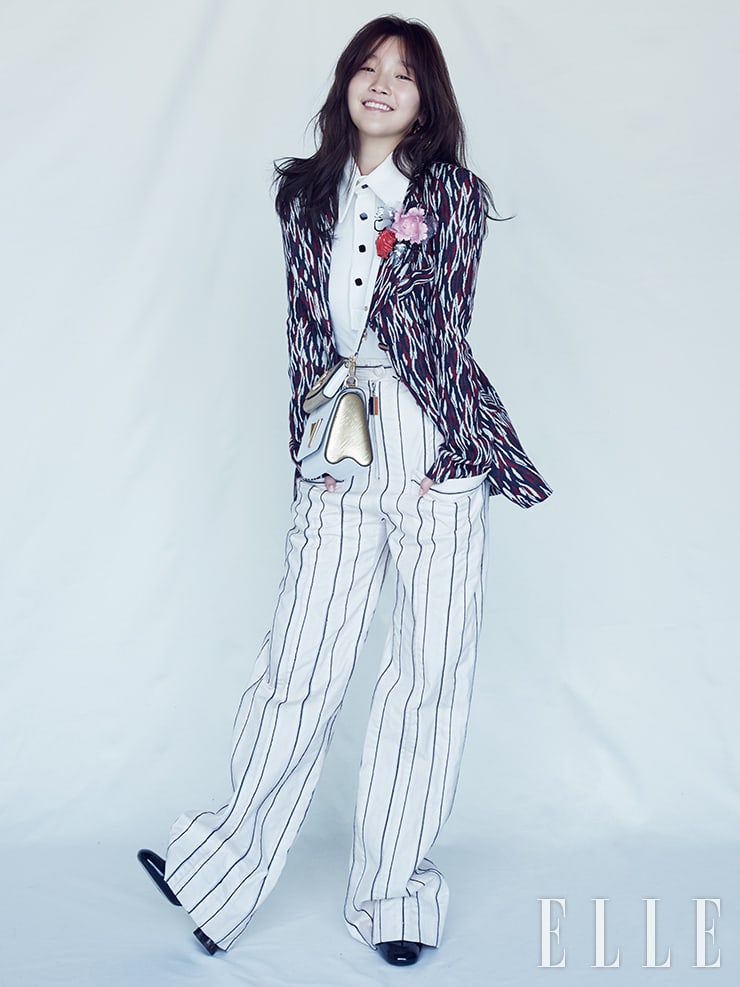 In the accompanying interview, Park So Dam shared her thoughts on the film’s overseas success. She said, “Ever since I attended the Cannes Film Festival last May, it’s been a series of unbelievable events. I’m still in shock. When I’m in those spaces, I feel like it isn’t really real. It’s only when I look at photos or videos of the events later that I start feeling emotional.”

She added, “If I were to go through these things alone, I would have been really nervous, but I gained strength from the fact that the other team members were beside me. They are like family whom I can call whenever I have any problems. I’m really glad that I was able to meet so many good people through this.” 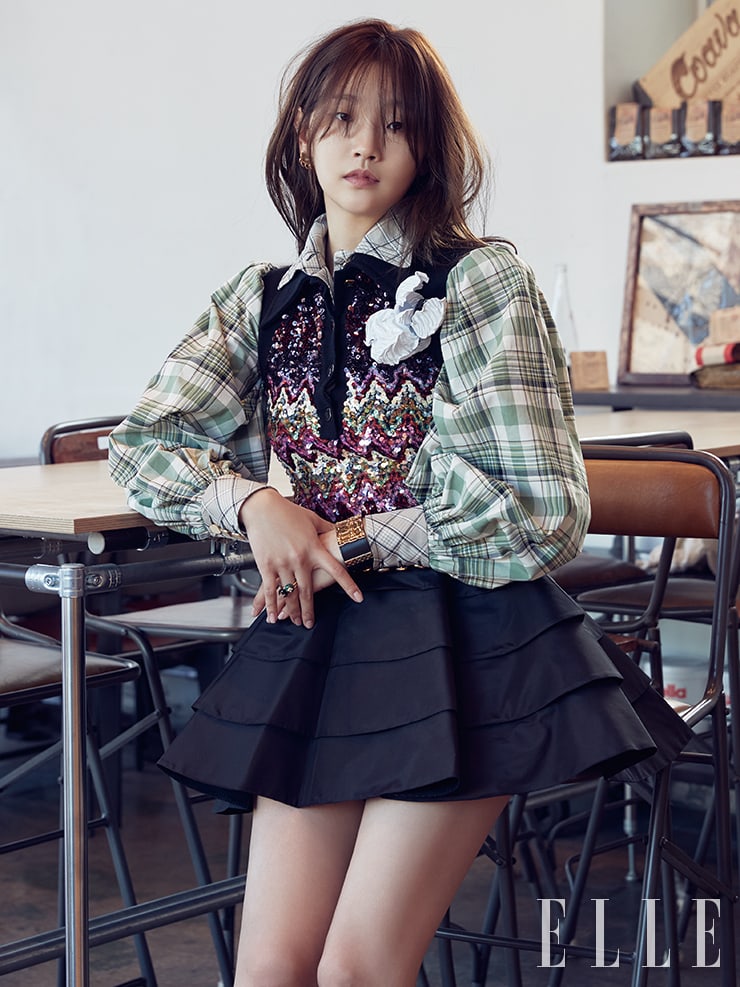 Park So Dam also talked about how it felt to see director Bong Joon Ho at overseas awards ceremonies. She said, “Seeing him [accept the awards] in person, the director looked really magnificent. But for us actors, the really strange thing is that he has a very friendly atmosphere like the neighborhood hyung. For the awards ceremonies, he just changed his clothes. The atmosphere is exactly the same as when we were filming. The fact that he stays the same is even more impressive to us.” 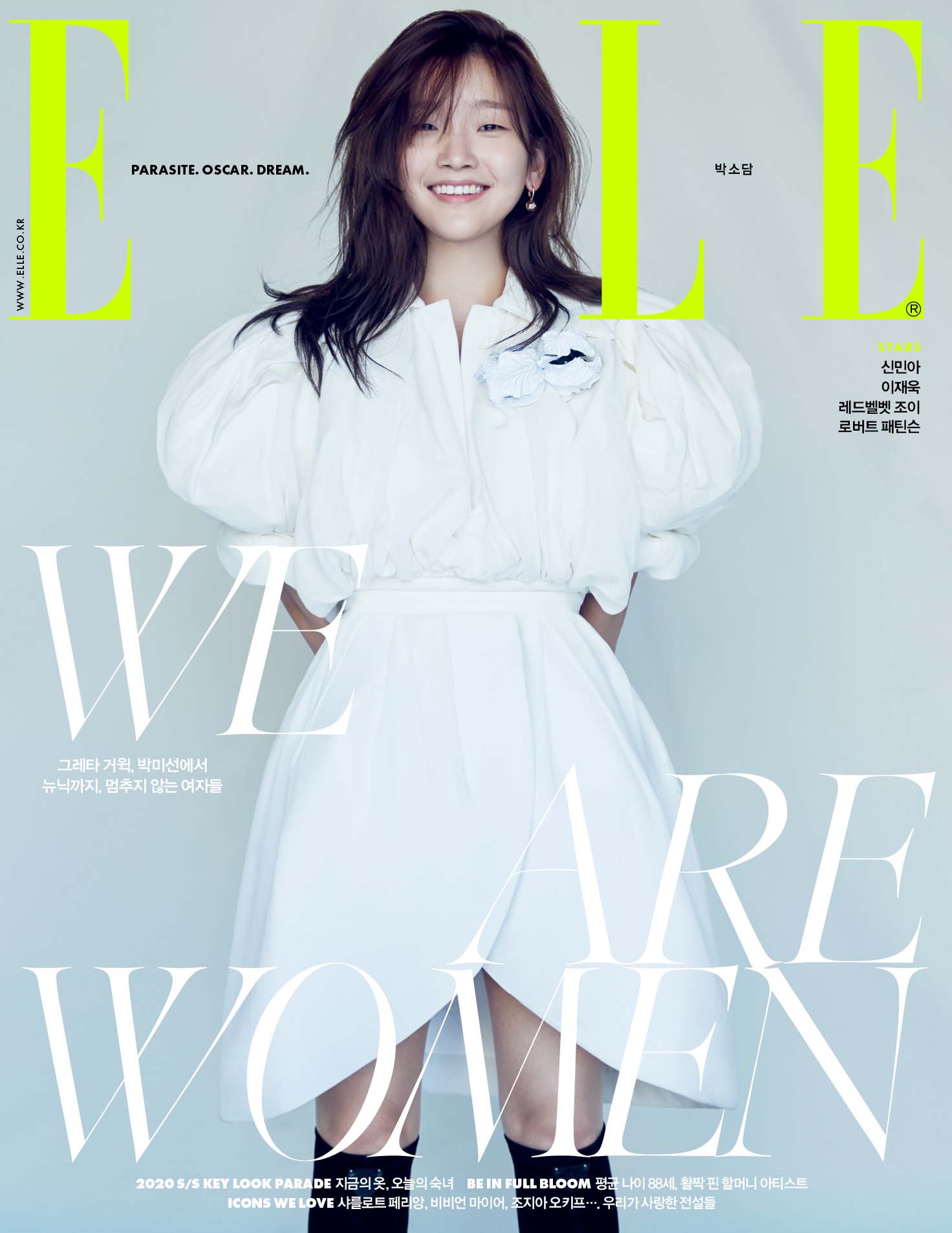 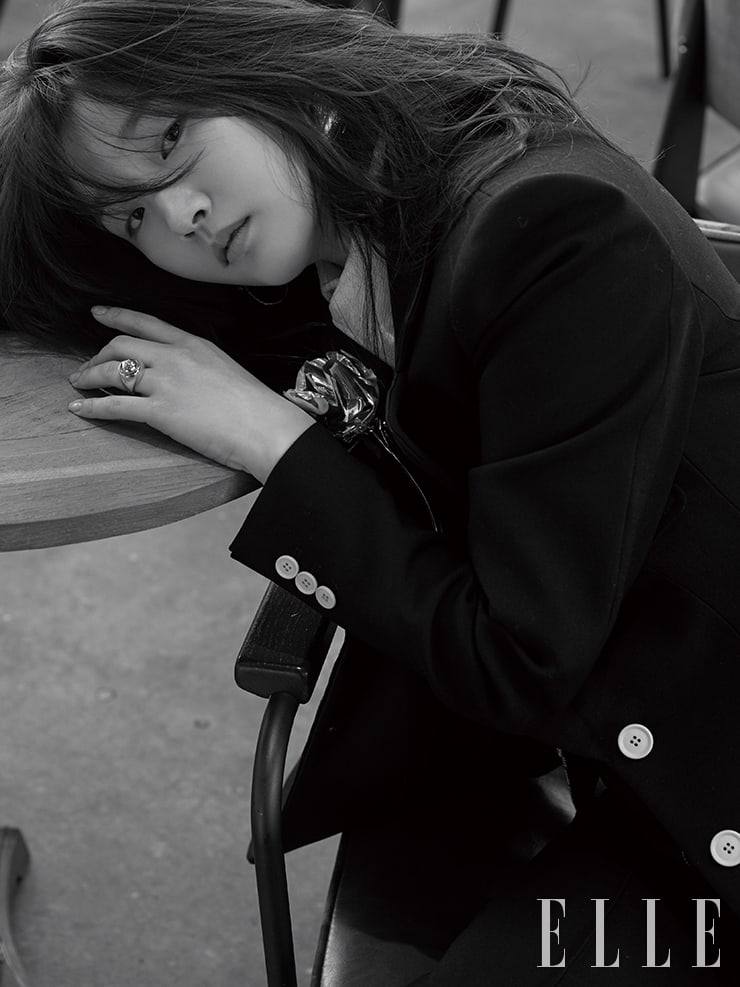 The full interview and pictorial will be available on February 20 through Elle’s March issue and their official website.

Park So Dam
Elle
Parasite
How does this article make you feel?