Son Dambi finally got the right case for her phone!

On February 14, Son Dambi made another guest appearance on the popular MBC reality show “I Live Alone.”

When the actress appeared on the show last month, many viewers noticed that her phone case was covering up one of the lenses on her phone. On the latest episode, Son Dambi brought out boxes of phone cases that had been sent to her by fans. “The phone cases are so funny,” she said to herself with a laugh.

She explained in an interview, “Honestly, I had no idea. I only found out my phone case was like that when I watched the show.”

Gian84 asked Son Dambi if her phone is still able to take photos like that, and she said with a laugh, “It does take photos!” The members laughed as Park Na Rae commented that she’s like a female Gian84. 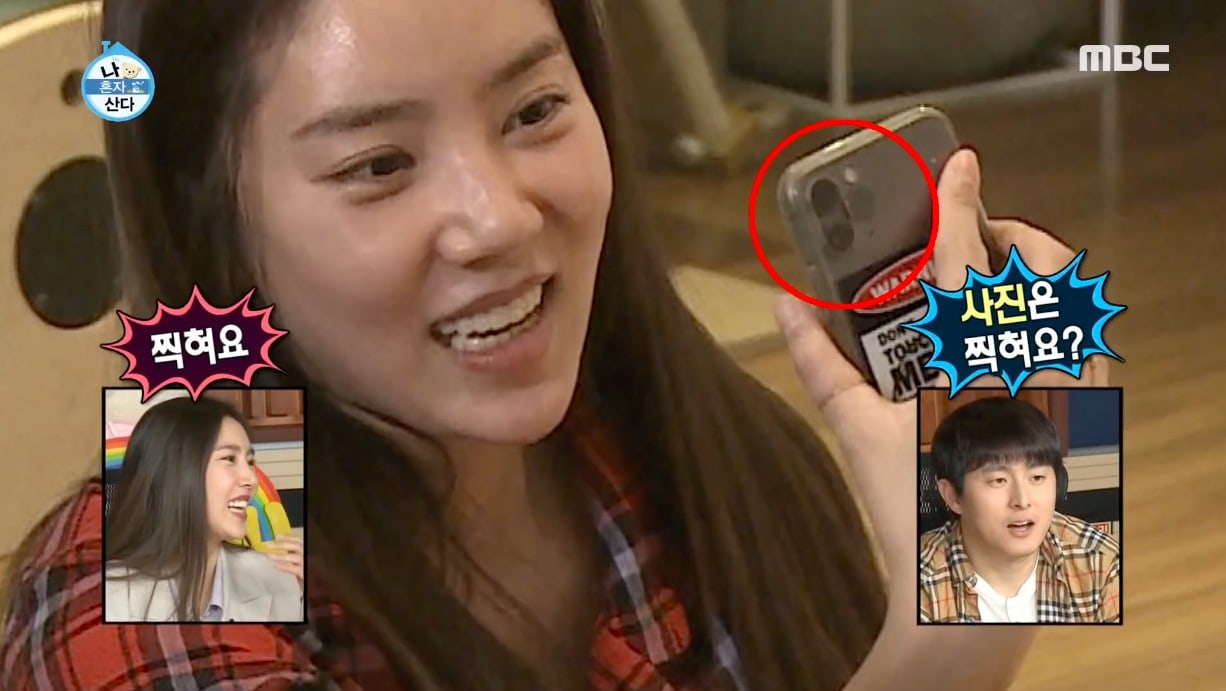 “My fans gifted me with phone cases when they saw that,” shared Son Dambi. She explained that she’d uploaded photos of the gifts on Instagram, but she shared that unfortunately those cases hadn’t fit either. “I was like, my fans are the same as me!” she joked. 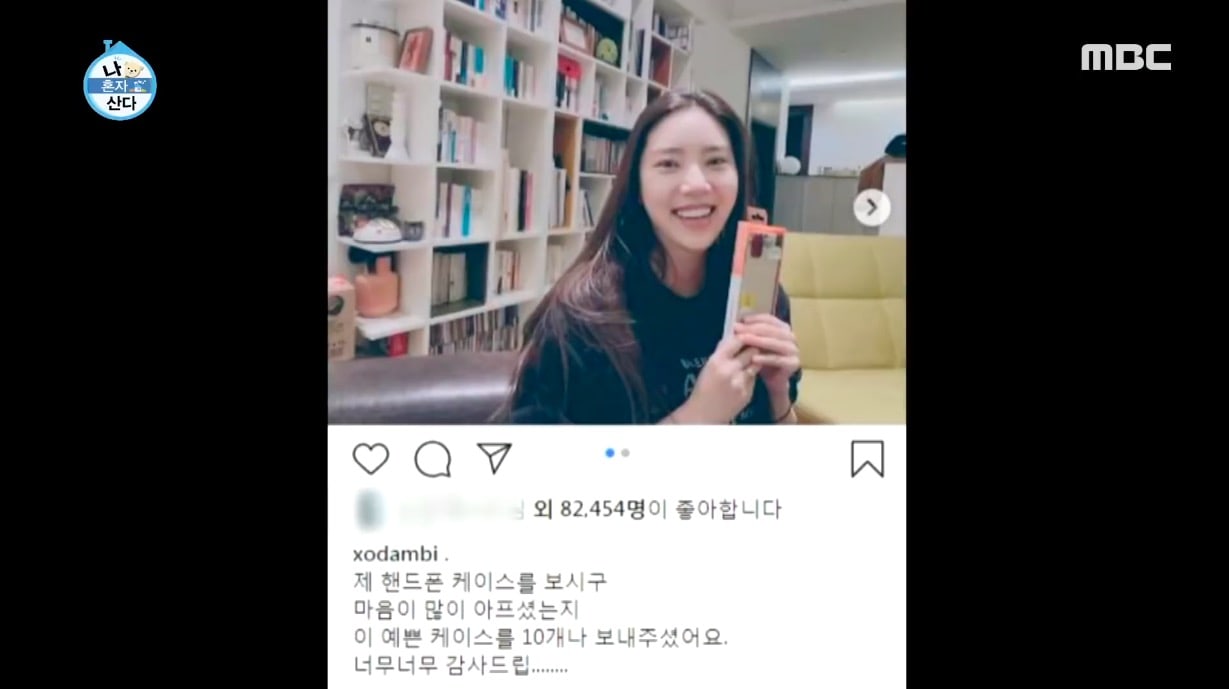 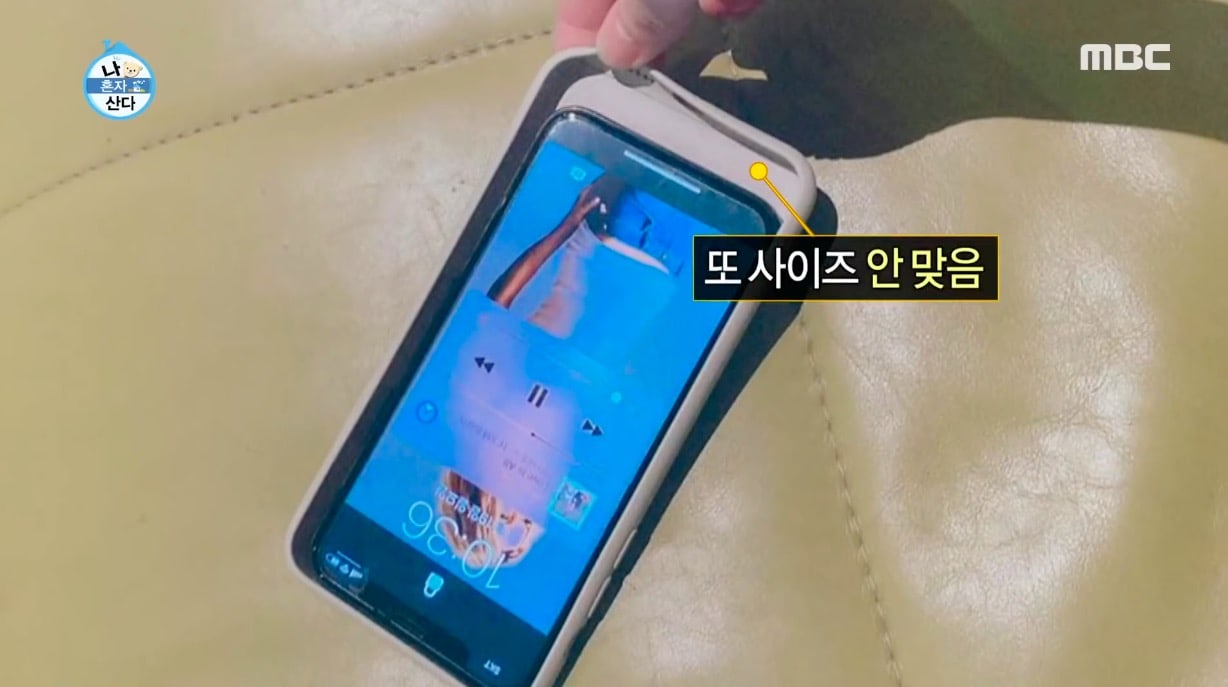 Son Dambi said that she received 20 cases from fans, with 10 of them not fitting.

In her footage from home, she took a case with her name written on it out of its wrapping and successfully put it on her phone, finding it was just the right fit. “What a relief!” said the members. 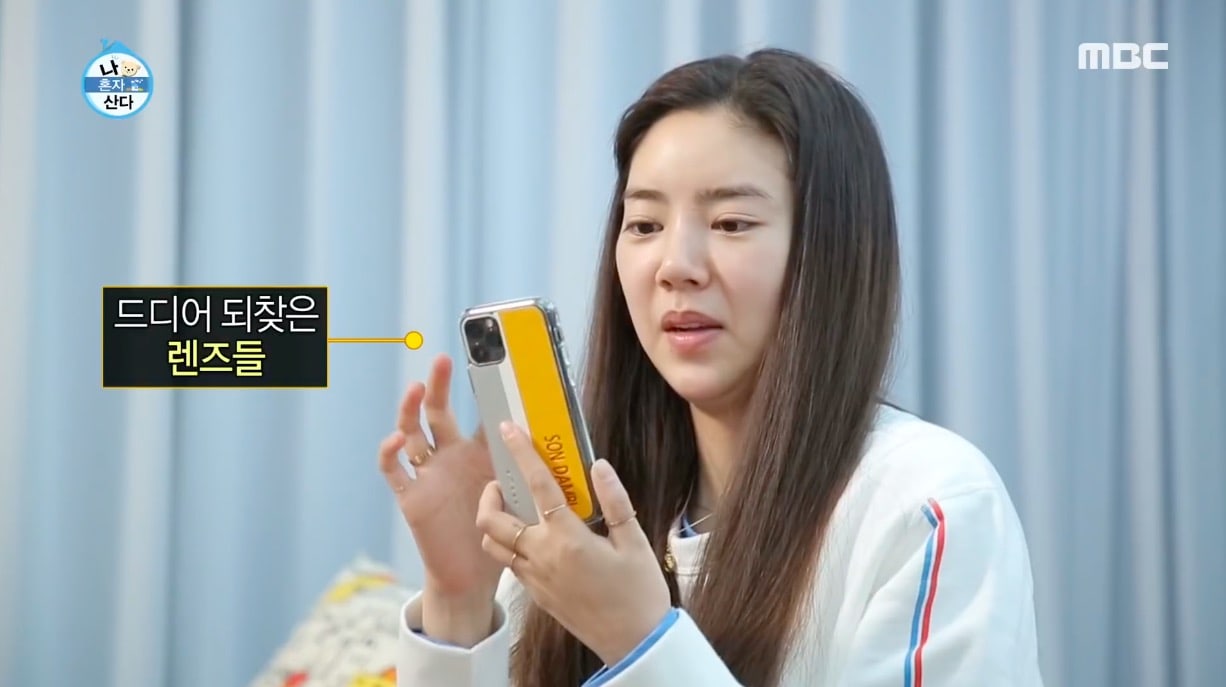 Son Dambi
Home Alone
How does this article make you feel?