On March 2 at 6 p.m. KST, the BTOB member released the special album “YOOK O’clock” along with the music video for the title track.

Written by MosPick, the title track reminisces on past memories that “Come with the Wind”

On February 17, it was announced through BTOB’s official Twitter account that Yook Sungjae would be releasing the special album “YOOK O’Clock” on March 2 at 6 p.m. KST. 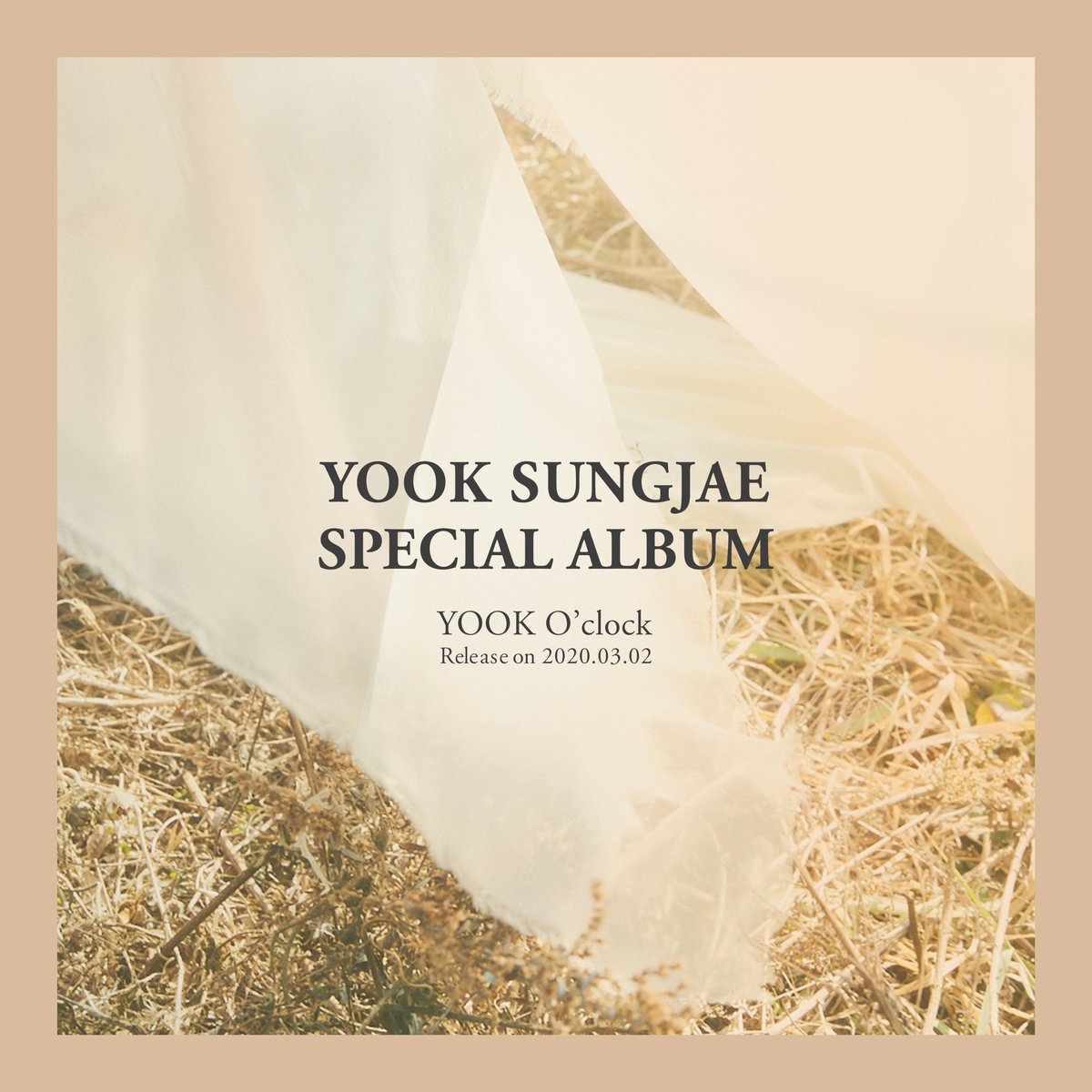 For the past three months, Yook Sungjae has been releasing two songs per month as part of his “3X2=6” solo project. For the most recent release, he collaborated with BTOB members Ilhoon and Peniel as a special gift to fans.