Kim Woo Seok shared his love for his fans!

Recently, Kim Woo Seok began his solo activities, and he showcased his unique visuals and charms through his first individual photo shoot with Jeep for the March issue of Dazed magazine. 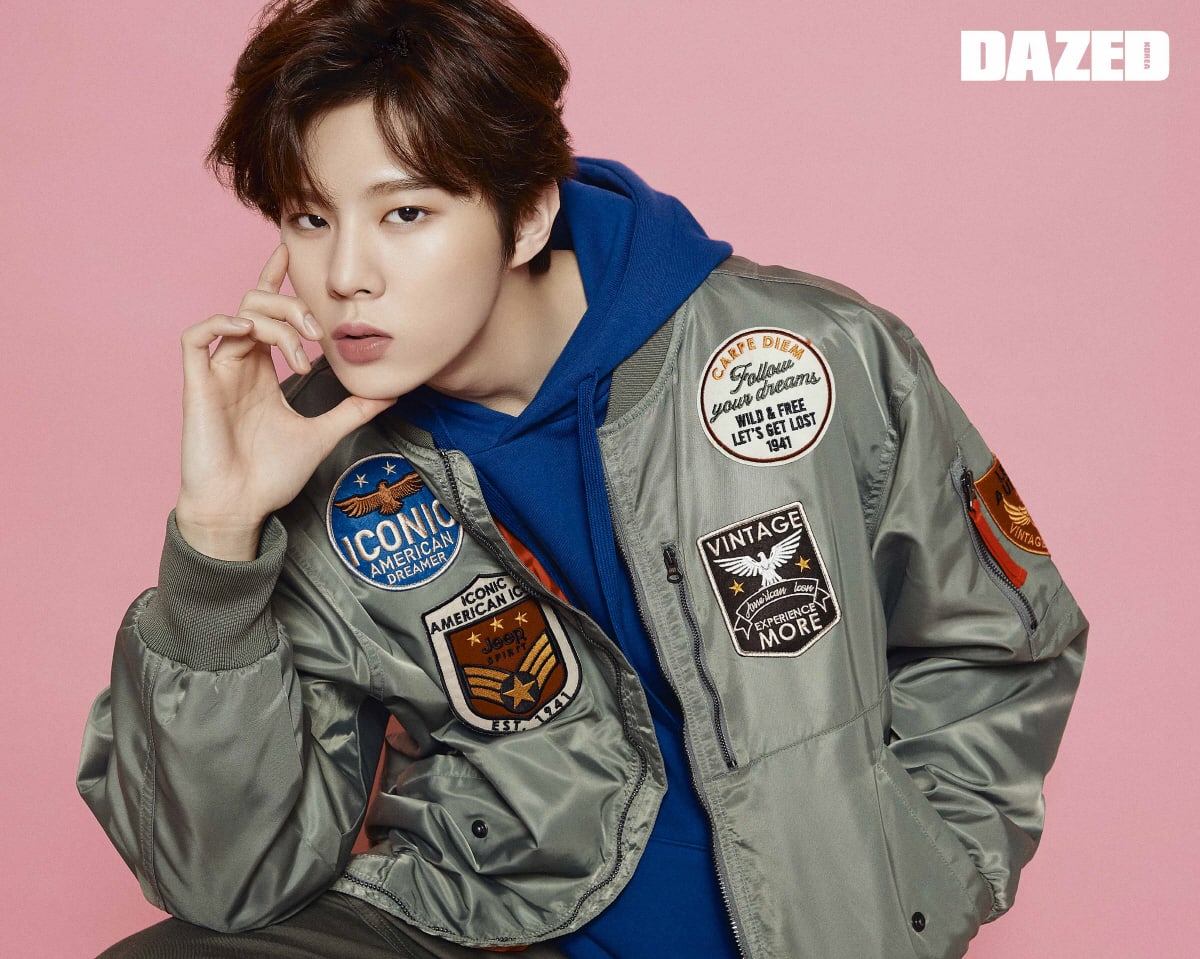 During the interview that followed the photo shoot, Kim Woo Seok shared, “With today as the starting point, I want to feature in even more photo shoots. It was so much fun, and I think it was an opportunity for me to mature to another level.” 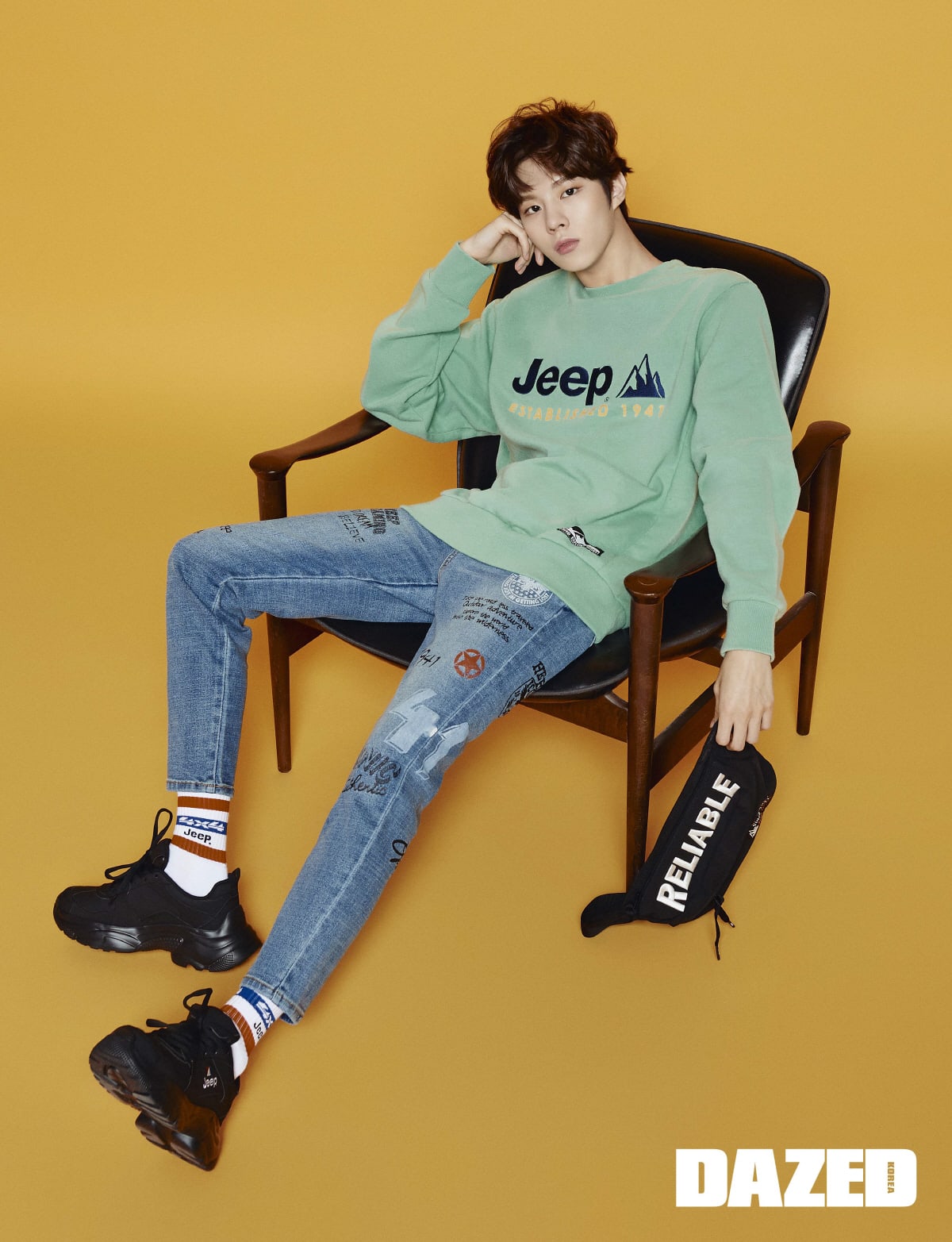 Kim Woo Seok also shared a few words for his fans by adding, “I had many lonely and gloomy nights that went on and on, but I think my fans guided me [out of] that, so I’m always grateful. I’m working hard behind the scenes in order to give a better impression of myself, so please don’t forget [me].” 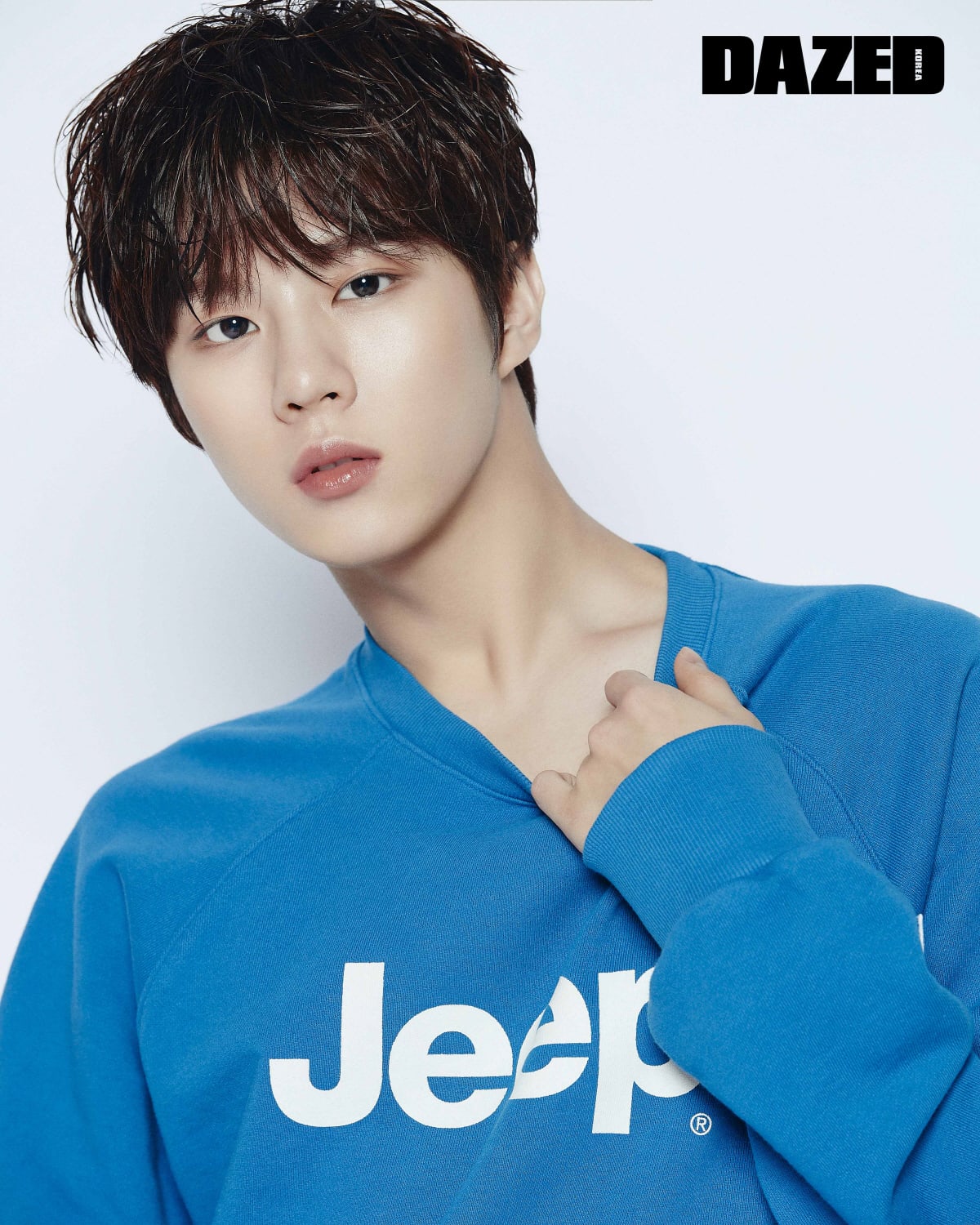 UP10TION
Dazed
Kim Woo Seok
How does this article make you feel?