“Born Again” will be a mystery melodrama that follows the story of three people and the fate that ties them together across two separate lives through reincarnation.

Moon Bo Hyun, the head of KBS’s drama center, stated, “This will be KBS’s first Monday-Tuesday drama in approximately four months. I have high expectations with such a great cast. I hope everyone is able to create great memories through this project.”

As the script reading started, the atmosphere turned more serious as the actors fell into their roles. Jang Ki Yong, Jin Se Yeon, and Lee Soo Hyuk will all play two different characters across two separate lives, and they had great chemistry from the start. Kim Jung Nan perfectly played a provocative and dangerous woman, while Choi Kwang Il had a commanding presence. Jung In Gyeom added more mystery to the story as an evil figure, while Jang Won Young made everyone laugh with his comical acting. 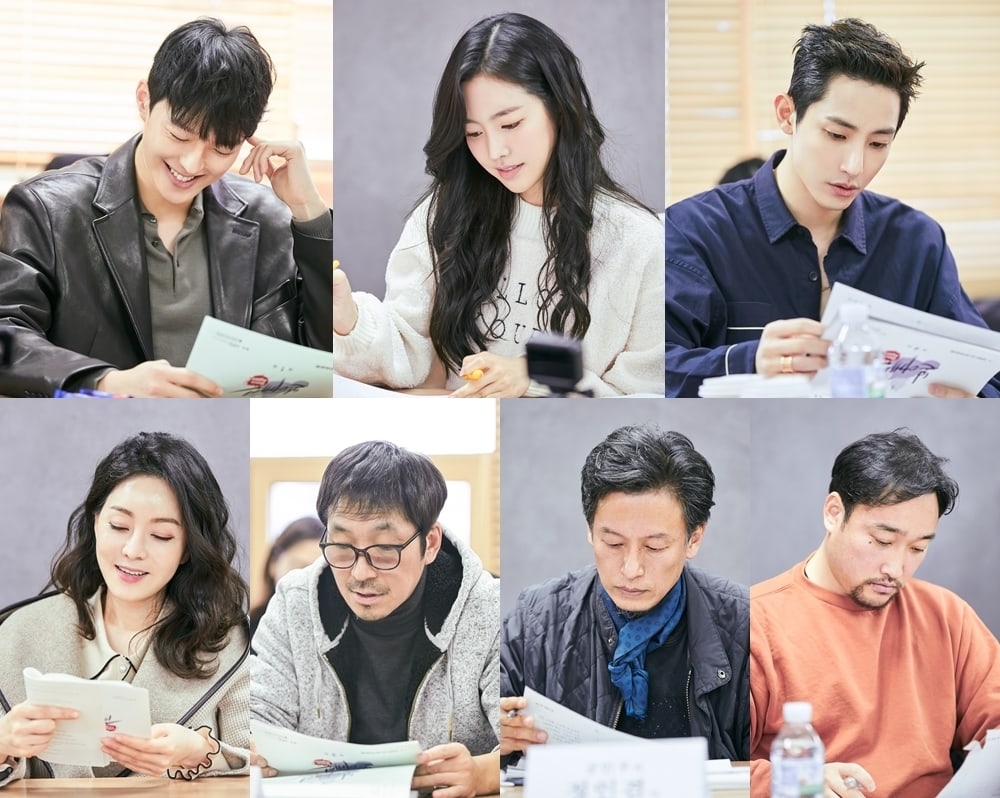 The production staff of “Born Again” stated, “The script reading was overflowing with passion and energy as the lead actors gathered. Jang Ki Yong, Jin Se Yeon, Lee Soo Hyuk, and everyone did their best to create moments you couldn’t take your eyes off of,” and “We are currently busy filming the drama so please anticipate it.”

“Born Again” will premiere in April.