EXO’s Kai teamed up with luxury brand Gucci for the March issue of magazine GQ Korea!

In the photos, Kai pulls off Gucci’s 2020 Spring/Summer collection in his own way. His signature charismatic gaze adds a touch of sexy to the chic garments.

Check out the pictorial below! 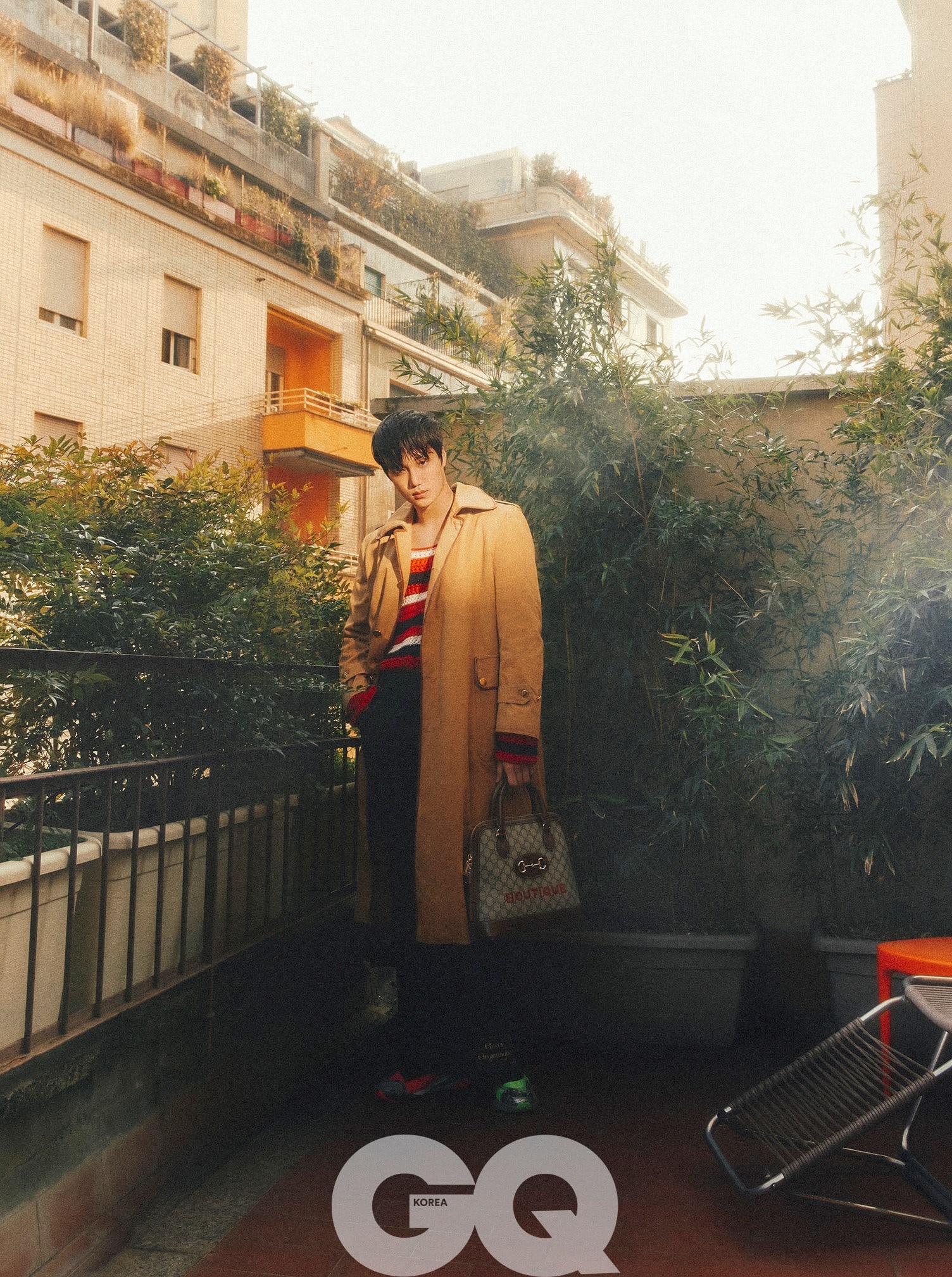 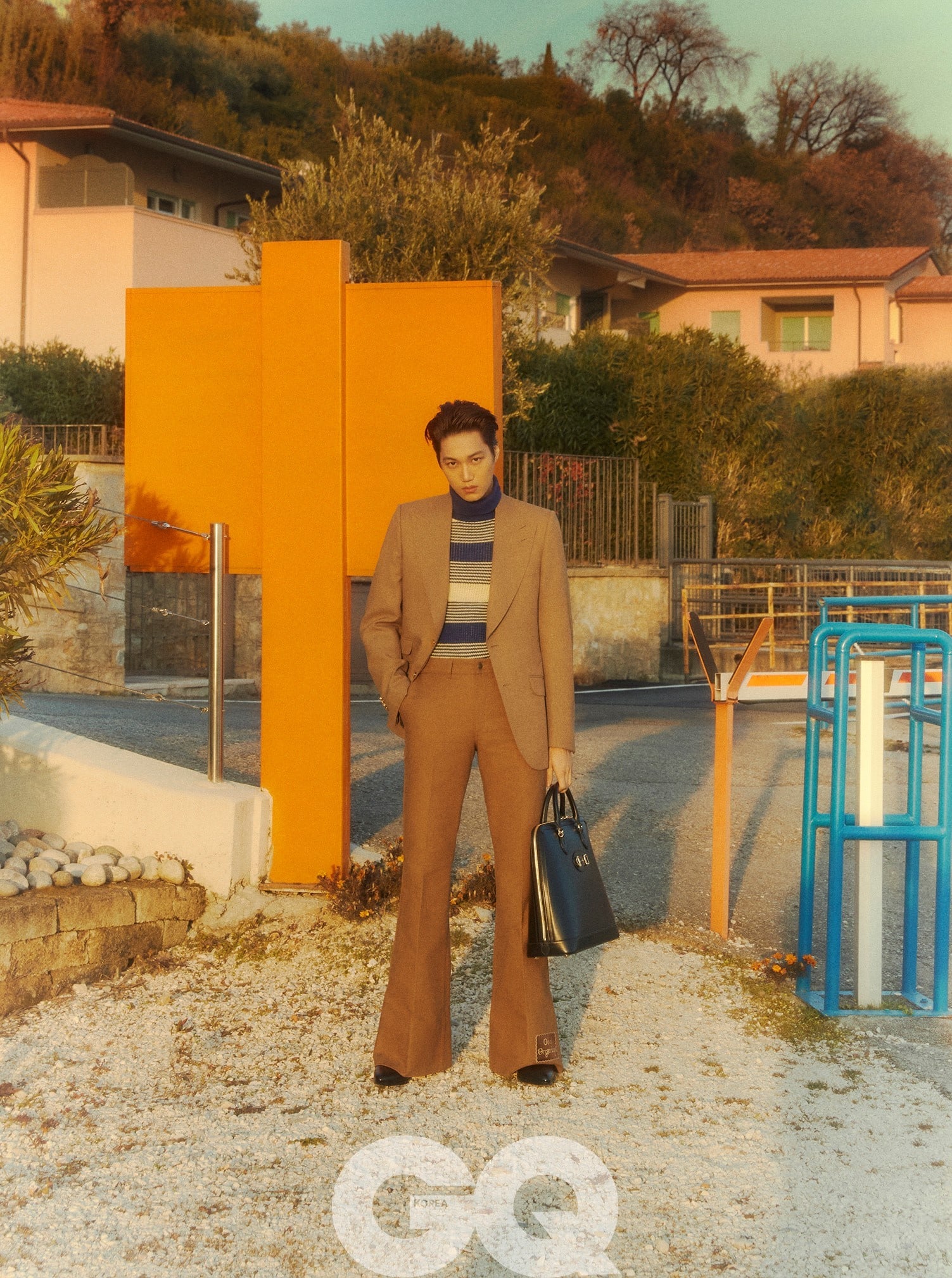 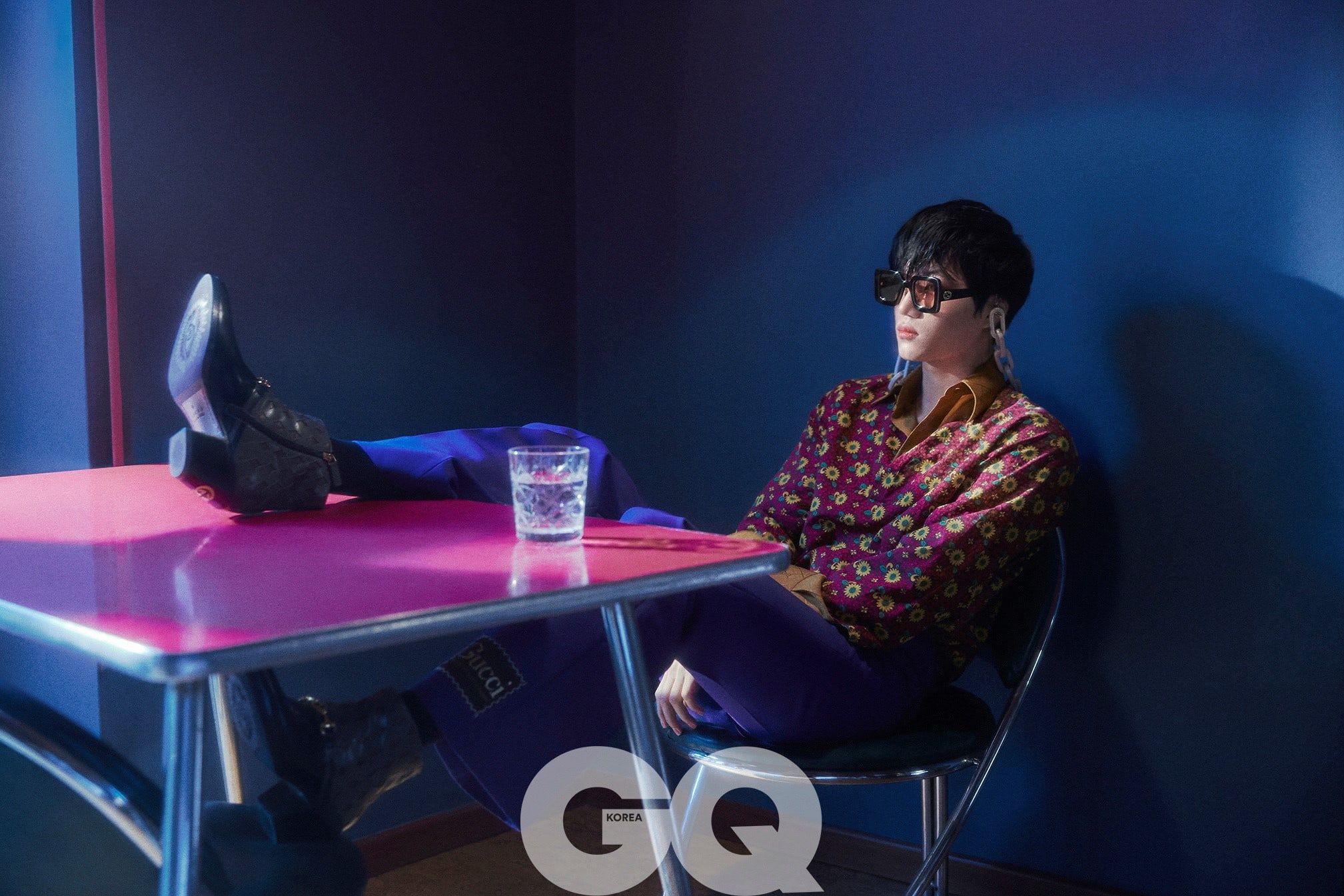 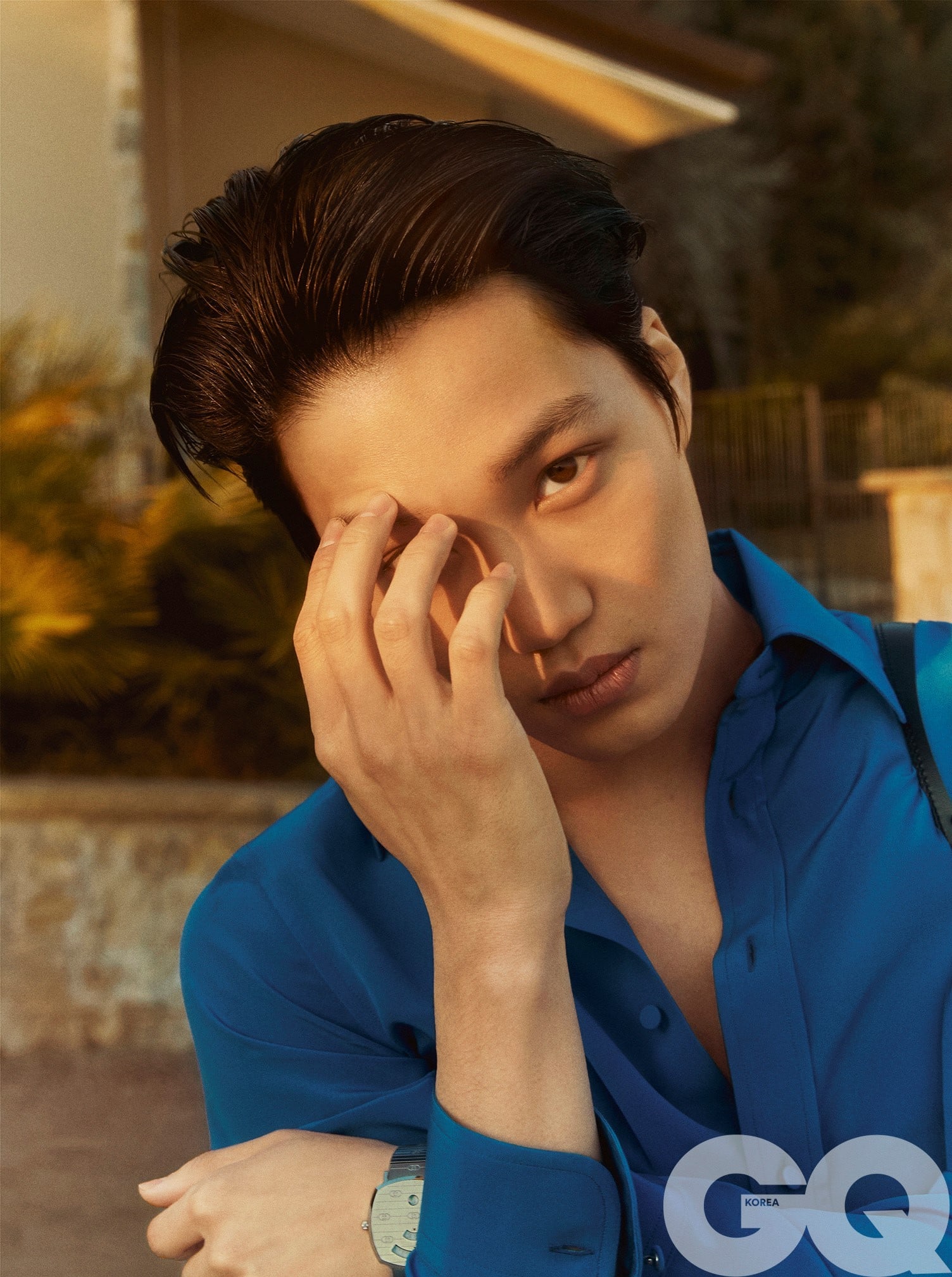 EXO
GQ Korea
Kai
How does this article make you feel?