On February 19, the idol shared two photos on her Instagram Stories from attending the play “Fable of Fantasy.”

In the pictures, Seulgi smiles alongside Kang Ha Neul who’s dressed in his costume. She also playfully poses with other cast members and she wrote the title of the play on the photo. 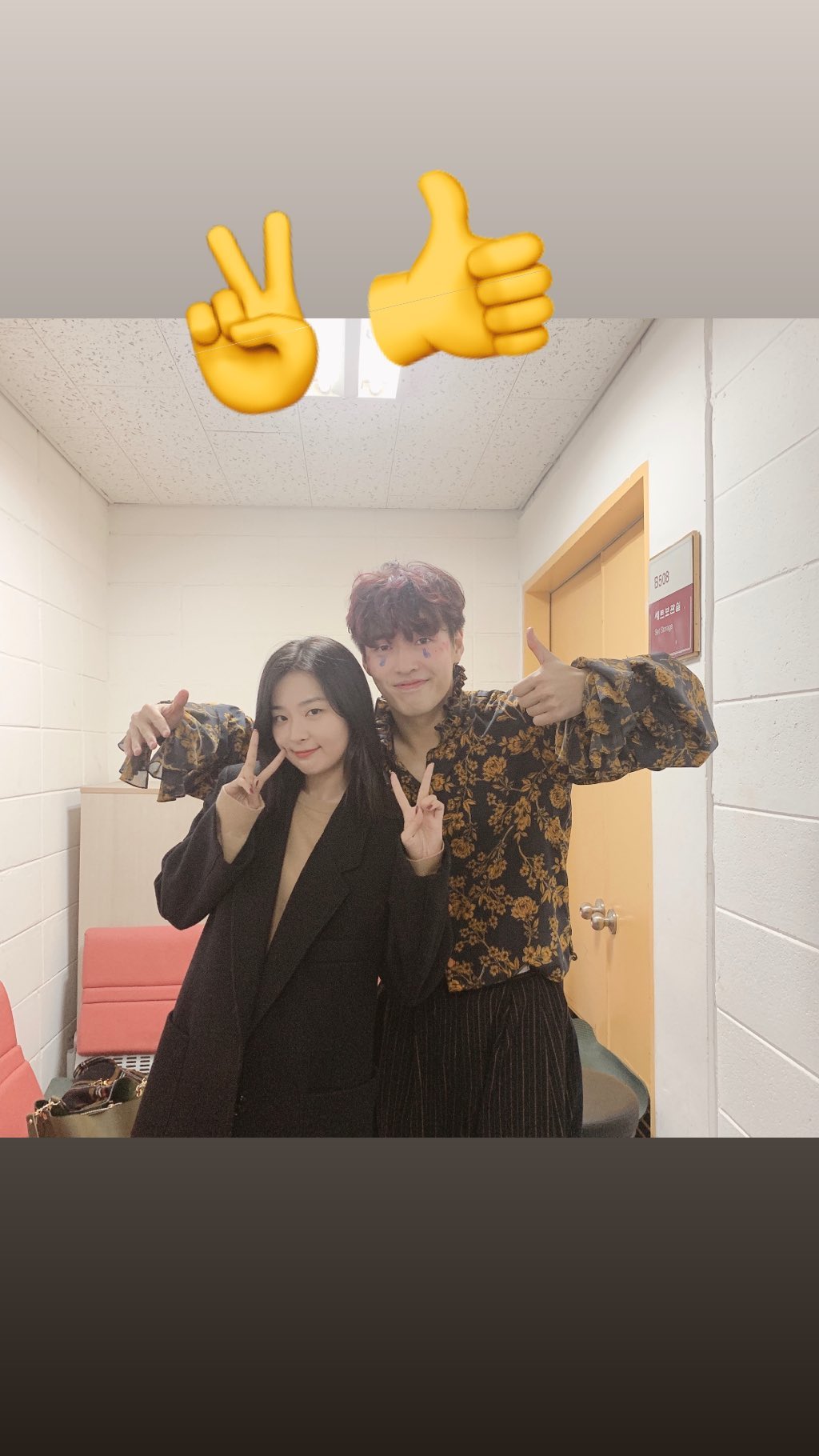 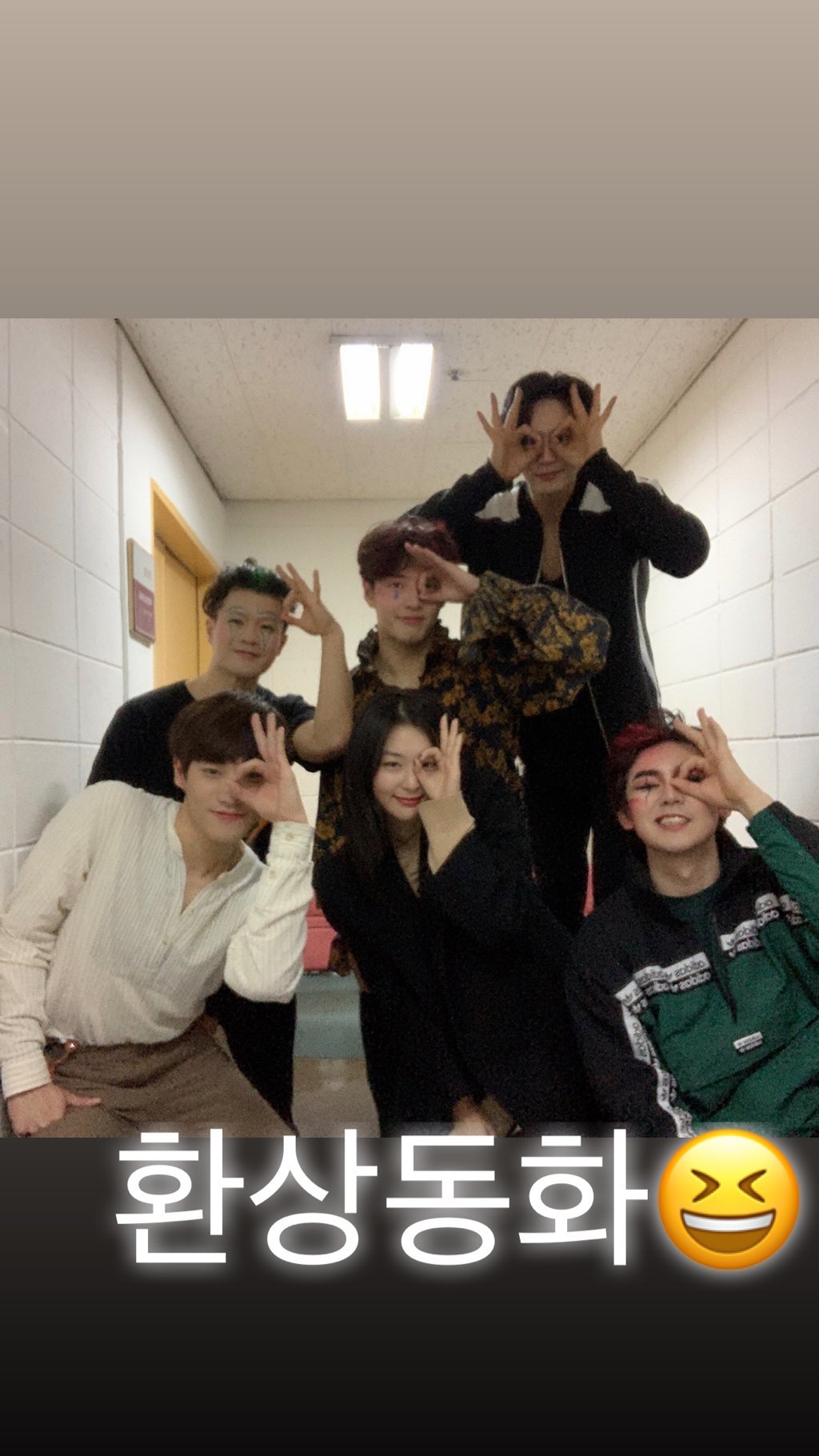 Red Velvet
Seulgi
Kang Ha Neul
How does this article make you feel?