In an interview and pictorial for @star1 magazine, PENTAGON dished on their bold new album and why they’re looking forward to the future!

PENTAGON recently made their comeback with their very first studio album “Universe: The Black Hall,” featuring the powerful title track “Dr. BeBe.” Compared to the more youthful love songs that PENTAGON’s released in the past, the intense new track marks a darker, edgier concept for the group—as well as some fierce new choreography that the PENTAGON members described as a “crazy performance.”

Expressing their excitement about taking on a brand-new concept, the idols remarked, “[Our new album] will make people think, ‘So [PENTAGON] is capable of pulling off this kind of image as well.'” They went on to share that they were really enjoying performing the choreography for “Dr. BeBe,” adding confidently, “It’s an album that will be like PENTAGON’s ultimate secret weapon.”

When asked about their goals for this comeback, the PENTAGON members replied, “We really want to hear people say that [‘The Universe: Black Hall’] is a quality record that you never get sick of hearing, even if you listen to it for a long time.” 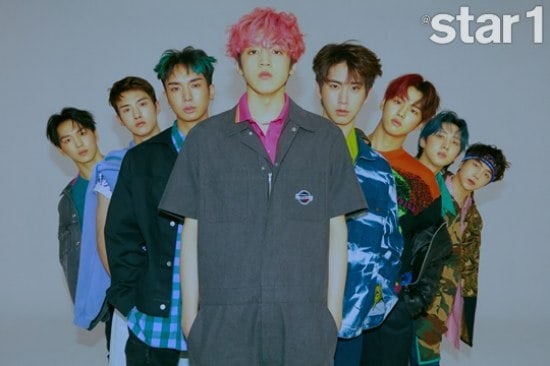 As the majority of PENTAGON’s title tracks are composed by the members themselves, the idols confessed that they do feel pressured by the responsibility that comes with writing their own songs. “We do feel both pressure and a strong desire to make good music,” they said. However, with all of the group’s members now taking part in writing music and lyrics, PENTAGON also shared that they are more confident and excited than ever about the music that they have yet to create.

“We think that the quality of our albums has improved since all of our members began writing and producing songs,” they explained, “so we’re really looking forward to [our future output].” 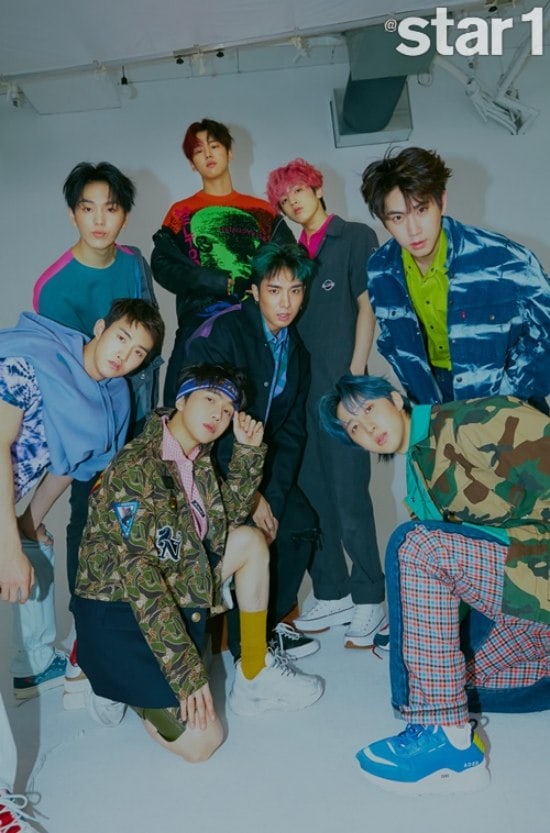