MBC’s upcoming drama “Find Me in Your Memory” (working title) has unveiled the first glimpse of the “Newsroom Crew”!

The romance drama revolves around a man named Lee Jung Hoon (Kim Dong Wook) with hyperthymesia, a condition that gives people the ability to remember an abnormally vast amount of their life experiences in vivid detail, and a woman named Yeo Ha Jin (Moon Ga Young) who has forgotten the most important moments of her life. The two people with similar scars fatefully cross paths one day and come to love each other.

In the series, Lee Seung Joon, Jang Young Nam, and UP10TION’s Lee Jin Hyuk will make up the “Newsroom Crew.” Jang Young Nam will play the role of Choi Hee Sang, a “girl crush” news director, while Lee Seung Joon will take on the role of Kim Cheol Woong, the old-fashioned team leader of News Live. Lee Jin Hyuk will portray Jo Il Kwon, a new reporter on the team with slick charms.

On February 20, the drama released new stills of the three unique characters. Choi Hee Sang is leaning backwards with a look of surprise on her face while Kim Cheol Woong is lazily sprawled out on the sofa in her office. Jo Il Kwon steals the spotlight with his handsome visuals. Viewers are anticipating their witty chemistry—especially Jo Il Kwon’s cute attempts to get closer to his role model Lee Jung Hoon. 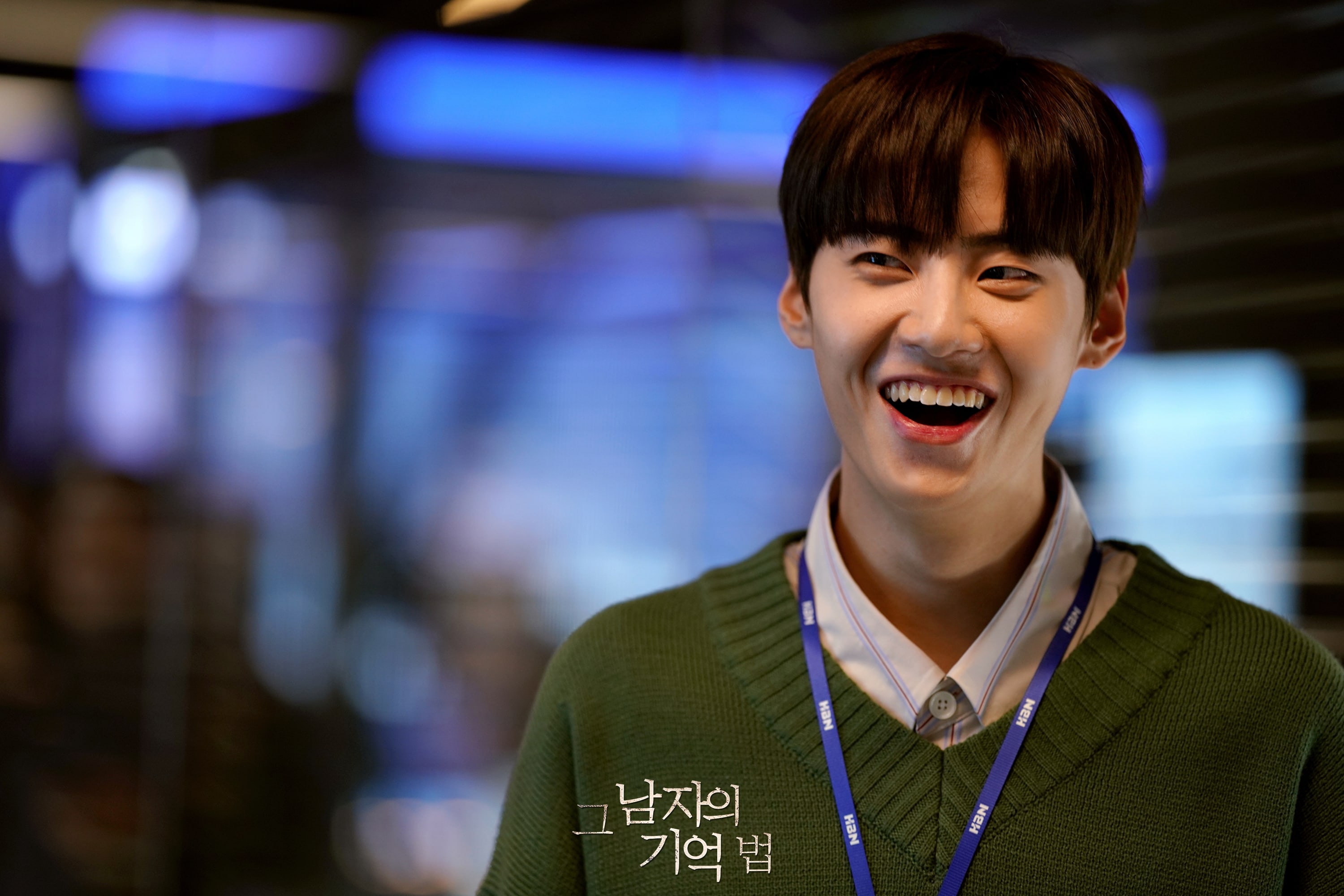 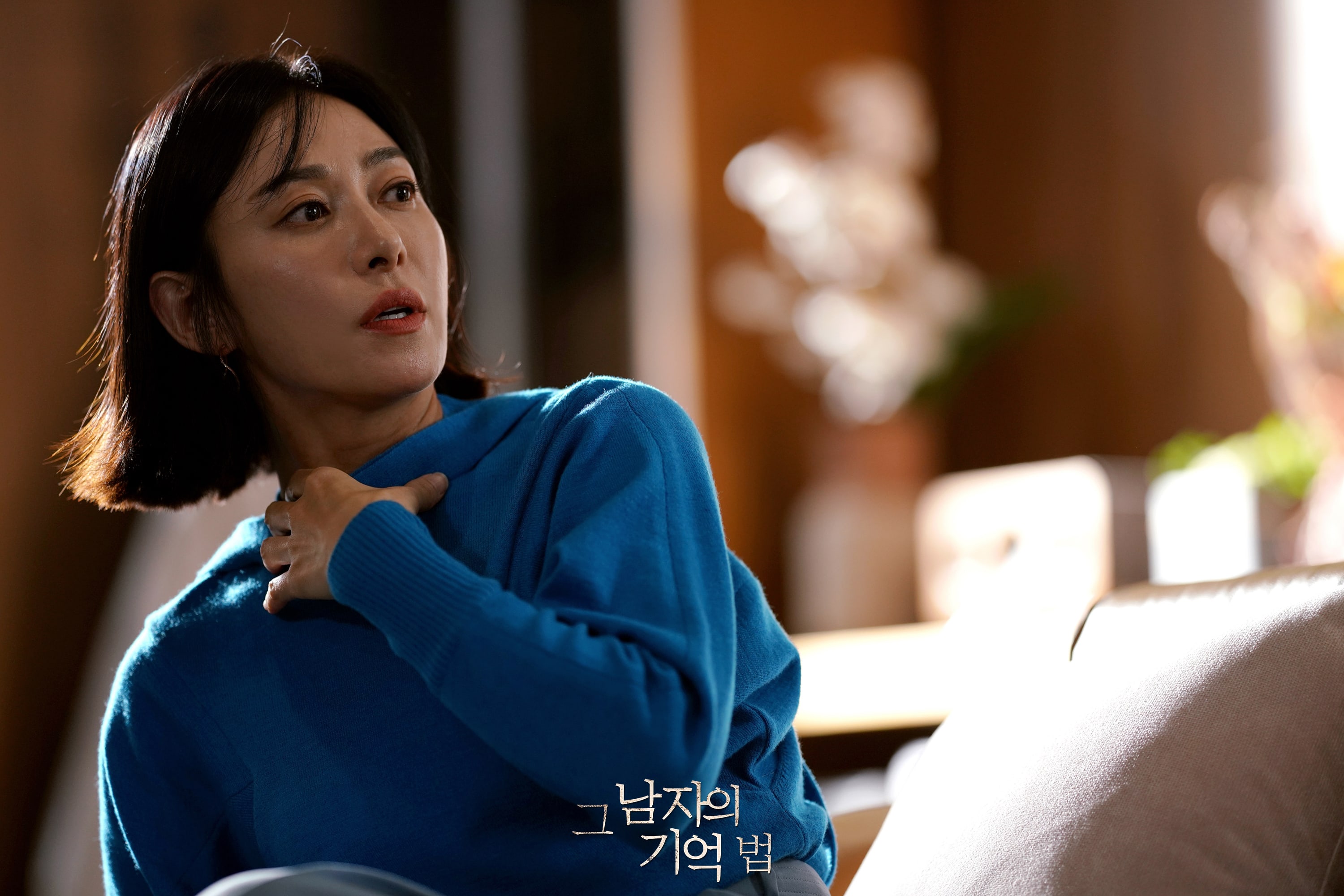 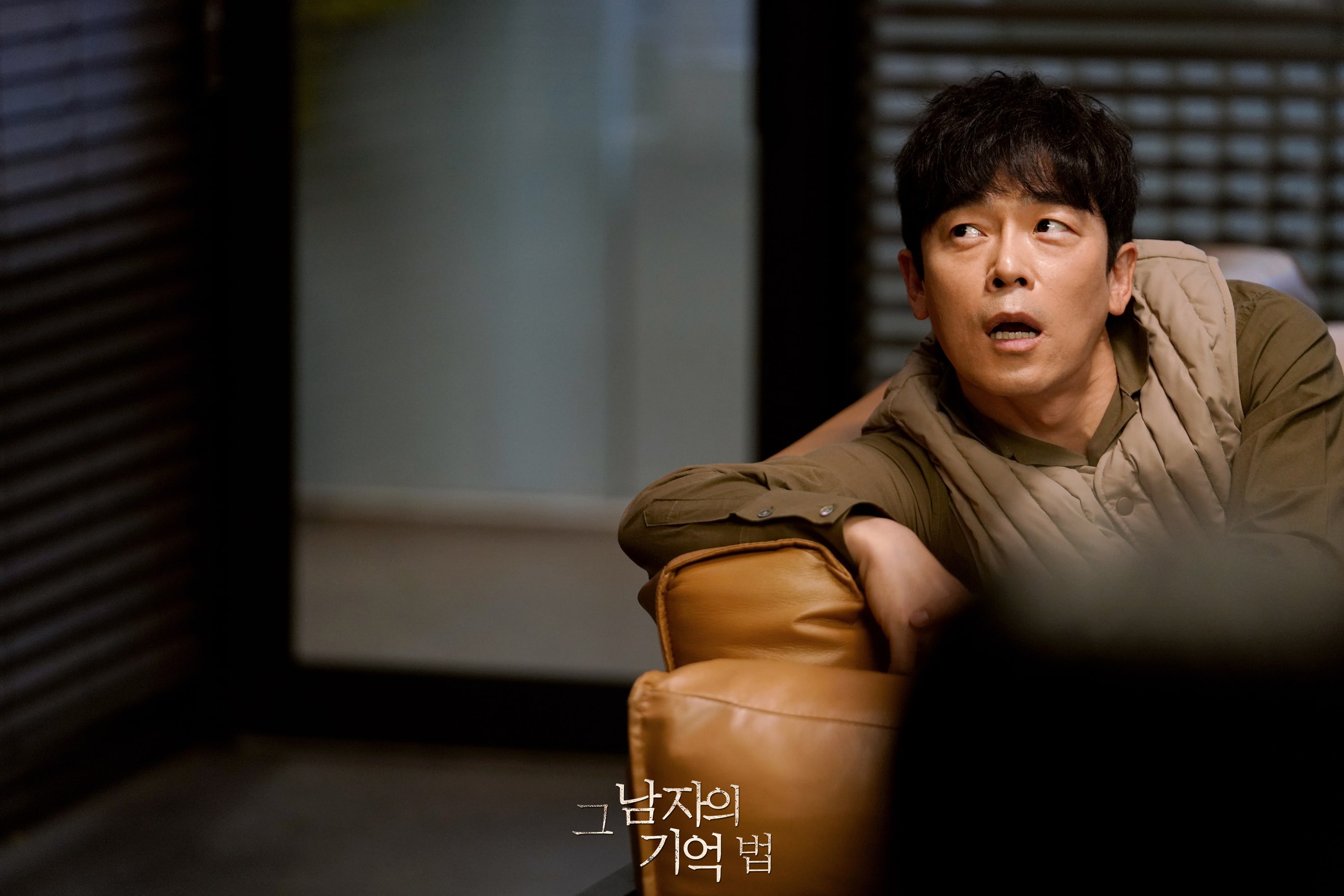 “Find Me in Your Memory” will premiere on March 18 at 8:55 p.m. KST following the conclusion of “The Game: Towards Zero.”

Watch the latest episode of “The Game: Towards Zero” below!

UP10TION
Lee Seung Joon
Jang Young Nam
Lee Jin Hyuk
Find Me in Your Memory
How does this article make you feel?