ONE Shares His Fears About Relationships On “The Romance”

On the February 20 episode of JTBC’s new variety show “The Romance,” Kim Ji Suk, Yoo In Young, Kang Han Na, and ONE continued to write their first web drama scripts together.

Kim Ji Suk and Yoo In Young, who have been friends for over a decade, disagreed on whether the drama should have a happy or sad ending. “I want it to be extreme,” Yoo In Young said. “The beginning can be beautiful and lovely, but the ending should be impactful.” She advocated for a sad ending with both the loss of love and friendship.

Kim Ji Suk said, “I was taken aback by how different our starting points were. I think that being realistic is the trend right now. I thought I knew her well, but I didn’t expect her to think so differently from me.” 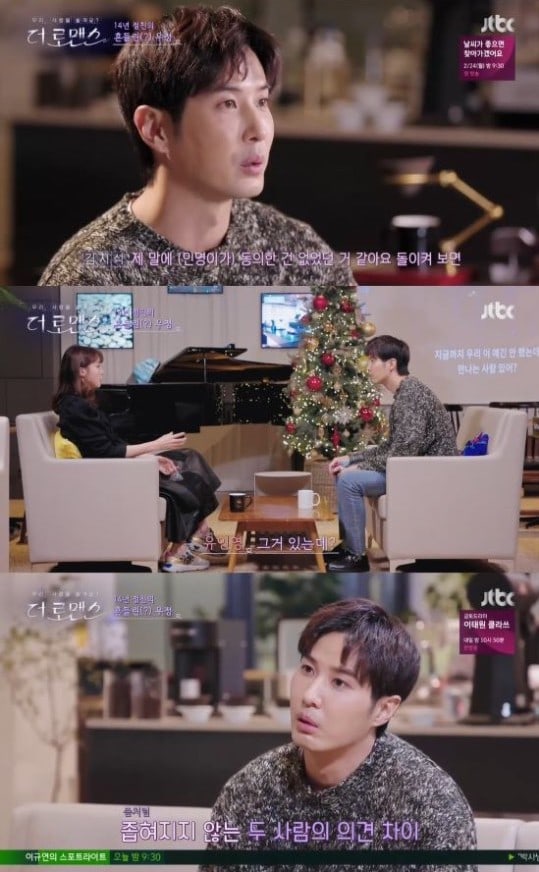 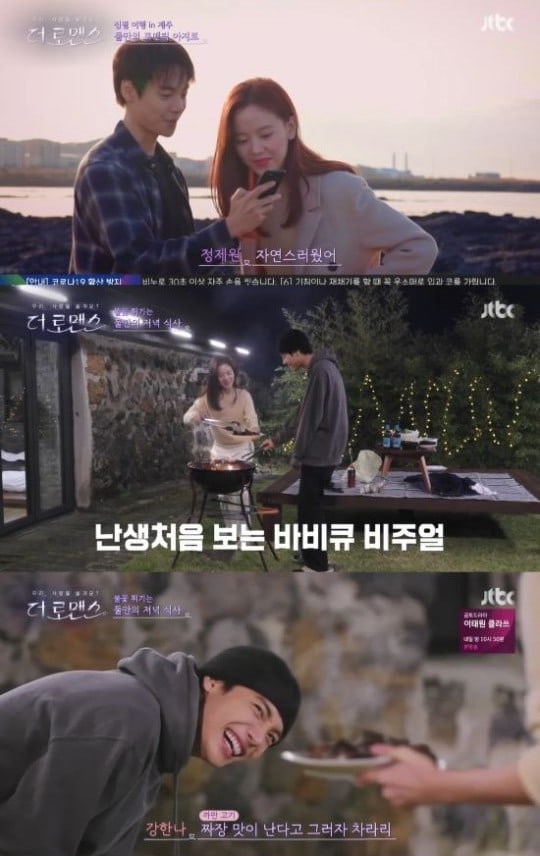 ONE said, “I find it easy to relate to male leads who can’t express their feelings.” He shared that because he was so bad at expressing himself, he ended up being coached by a friend. “I have a strange compulsion not to lie in the slightest,” he said. “You can say something if you’re 95 percent sure of the answer, but I couldn’t even do that. Because I couldn’t express myself, my friend told me to copy what he did. But I couldn’t do that either, so I got really frustrated. At some point, I became afraid to have deep relationships with people. I kept thinking to myself, ‘Am I still so immature? Is dating really that hard?'” 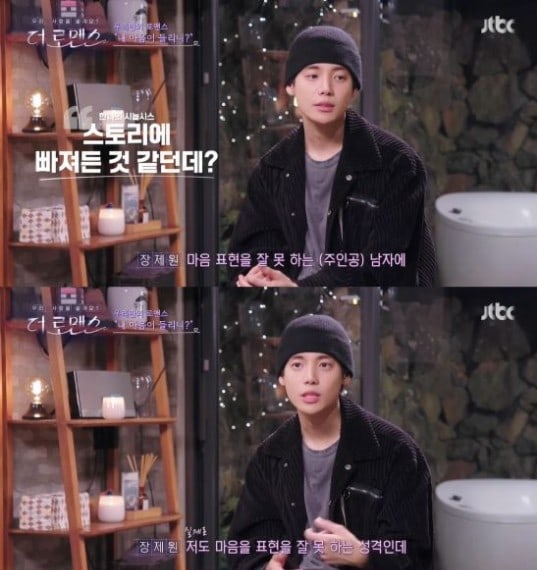 ONE
Kang Han Na
Kim Ji Suk
Yoo In Young
The Romance
How does this article make you feel?