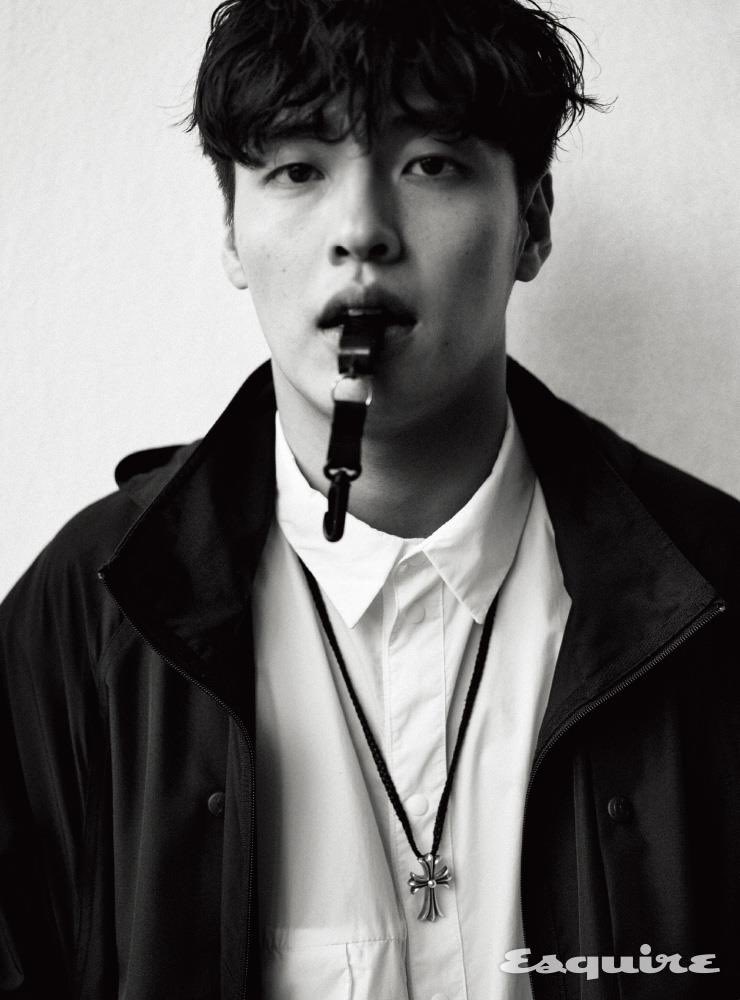 Since his discharge from mandatory military service, Kang Ha Neul has filmed a hugely popular drama (“When the Camellia Blooms”), a travel variety show (“Traveler 2“), and is currently acting in a play. When asked about this busy schedule and his driving impetus, he said, “Fun. When the project is good, you develop affection for it, so you work harder to portray the character well.” He added that he tries not to make strategic decisions about projects as an actor and celebrity but instead pick the scripts that he has fun reading. 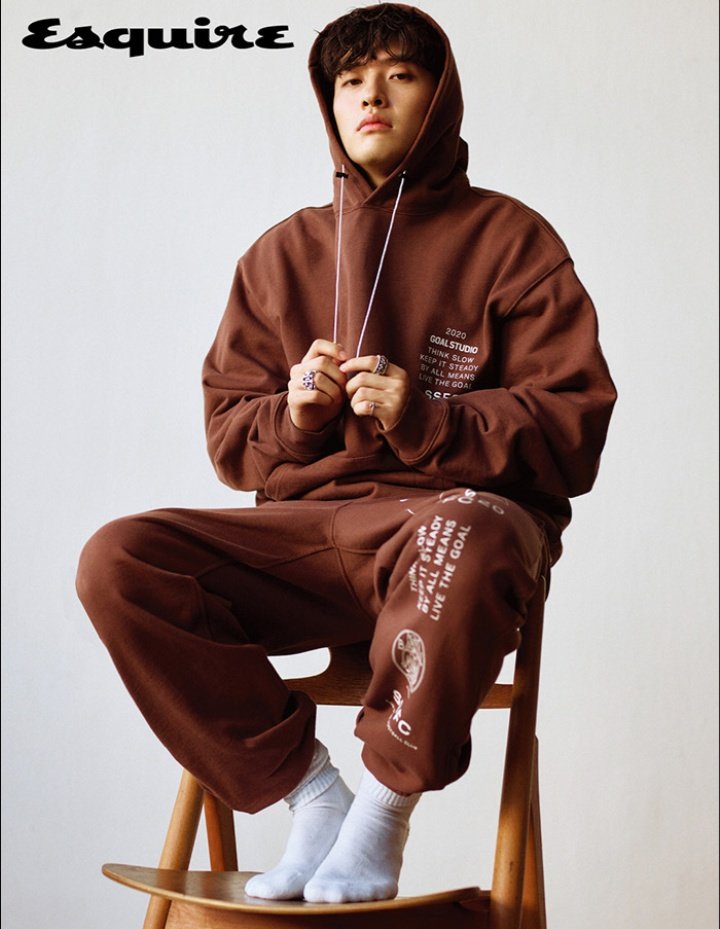 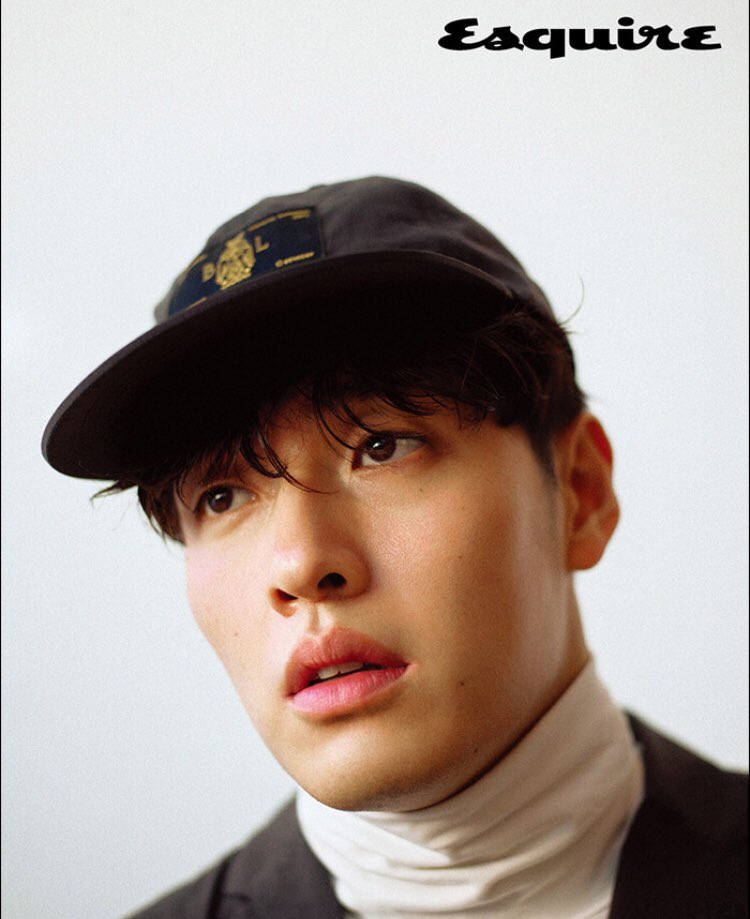 Kang Ha Neul shared another meaningful reason behind why he continues to act in plays. He said, “My parents were theater actors, so I enjoyed watching plays from a young age. I wanted to do what I could to help good plays get their name out, so I decided to do a play right after my drama did well. There are times when I get suspicious of myself and think, ‘Who am I to think this way?’, but when I stand on stage, I gain confidence.” 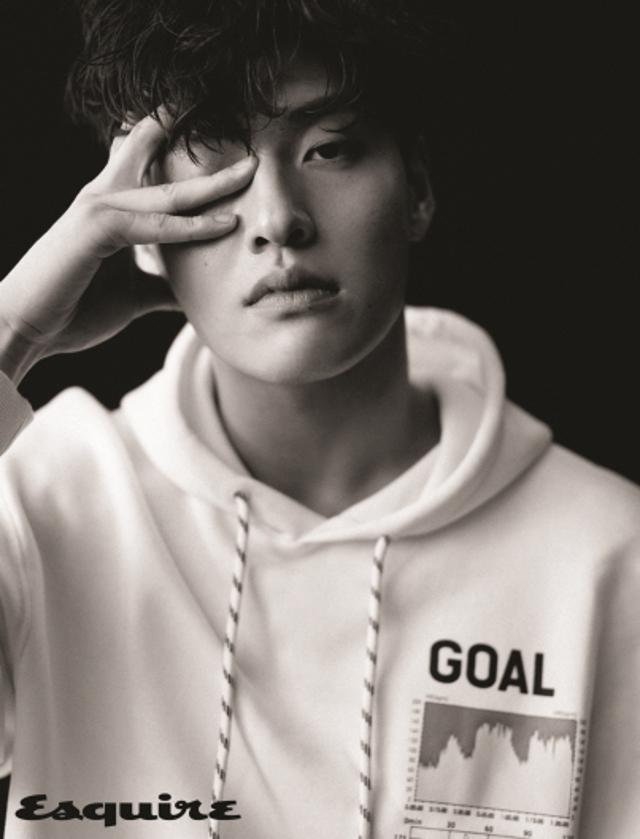 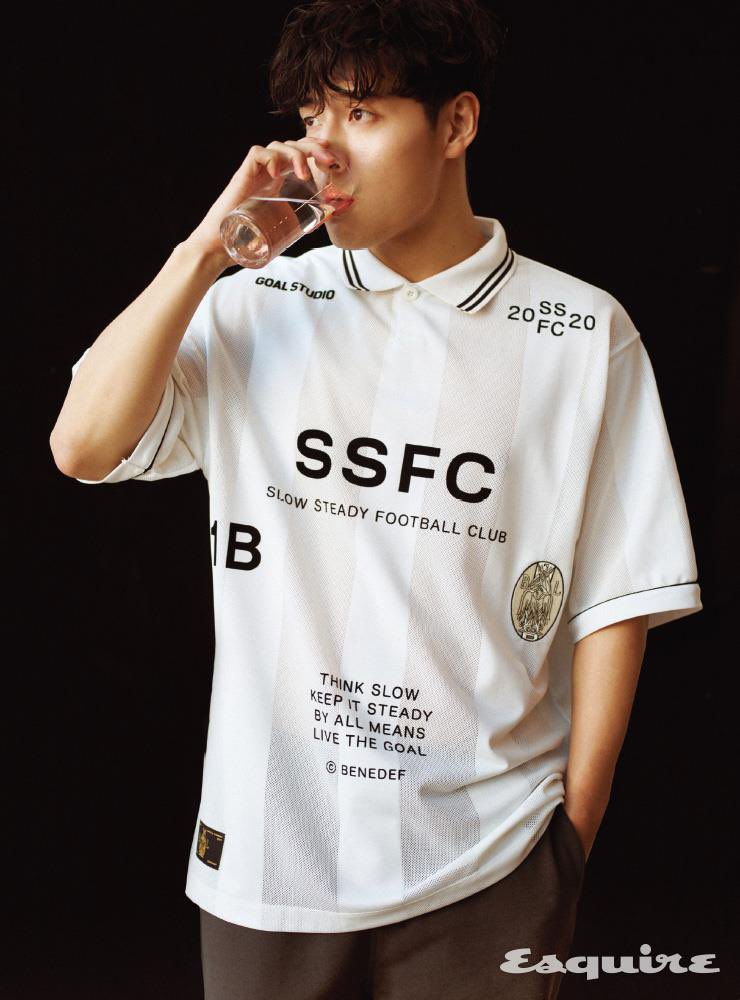 Esquire
Kang Ha Neul
How does this article make you feel?