In the accompanying interview, Jo Yeo Jeong shared her thoughts on attending the 92nd Academy Awards. “I just feel happy,” she began. “When I attended the Golden Globes, I felt nervous like a child at the thought of meeting foreign actors in real life. But the interesting thing was, they also looked at the ‘Parasite’ actors including me in the same way. I can’t believe I’m attending the Academy Awards. I have indescribable, mixed emotions. It’s the first time that a film has caused such a stir, so I think I’m going to have to show a good attitude to match.” 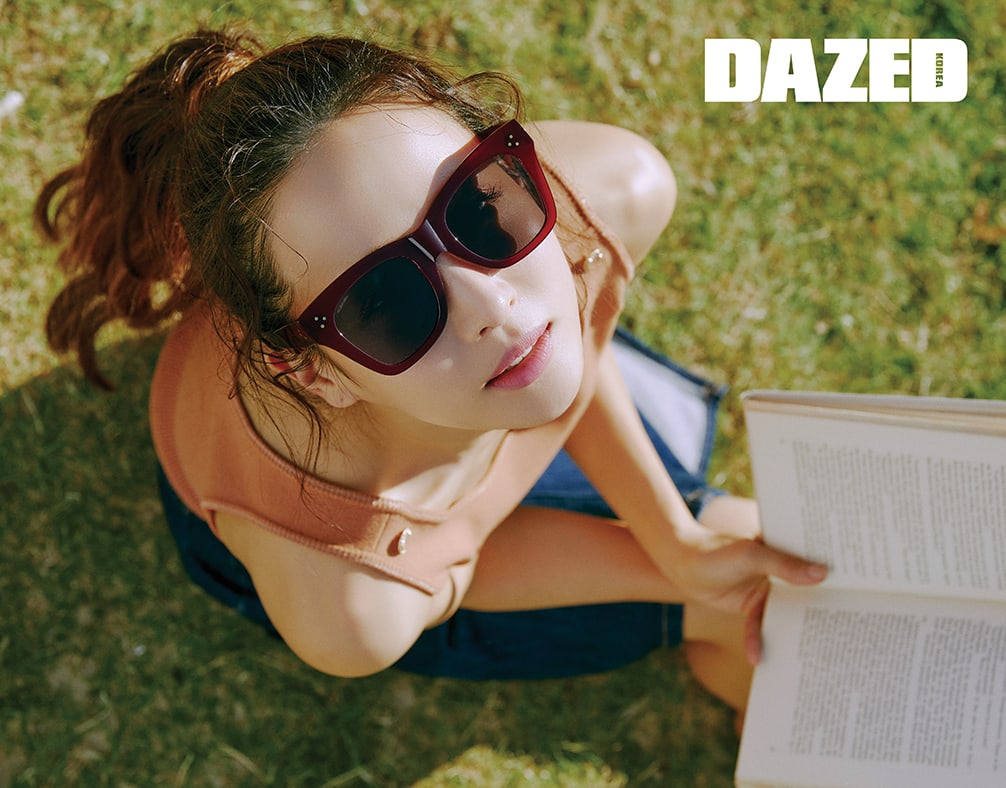 The actress then discussed the similarities between her “Parasite” character and herself. “To begin with, Yeon Kyo and I are not similar. If I had to choose, I guess our way of speaking? Yeon Kyo speaks like how I speak in real life since I didn’t act with a new way of speaking. But there are no similarities in our personality or preferences.”

She added with a laugh, “I’m not as dense as Yeon Kyo. Many people say that they think I’ll act like Yeon Kyo, but I laugh and think that I must’ve done a good job acting when I hear that.” 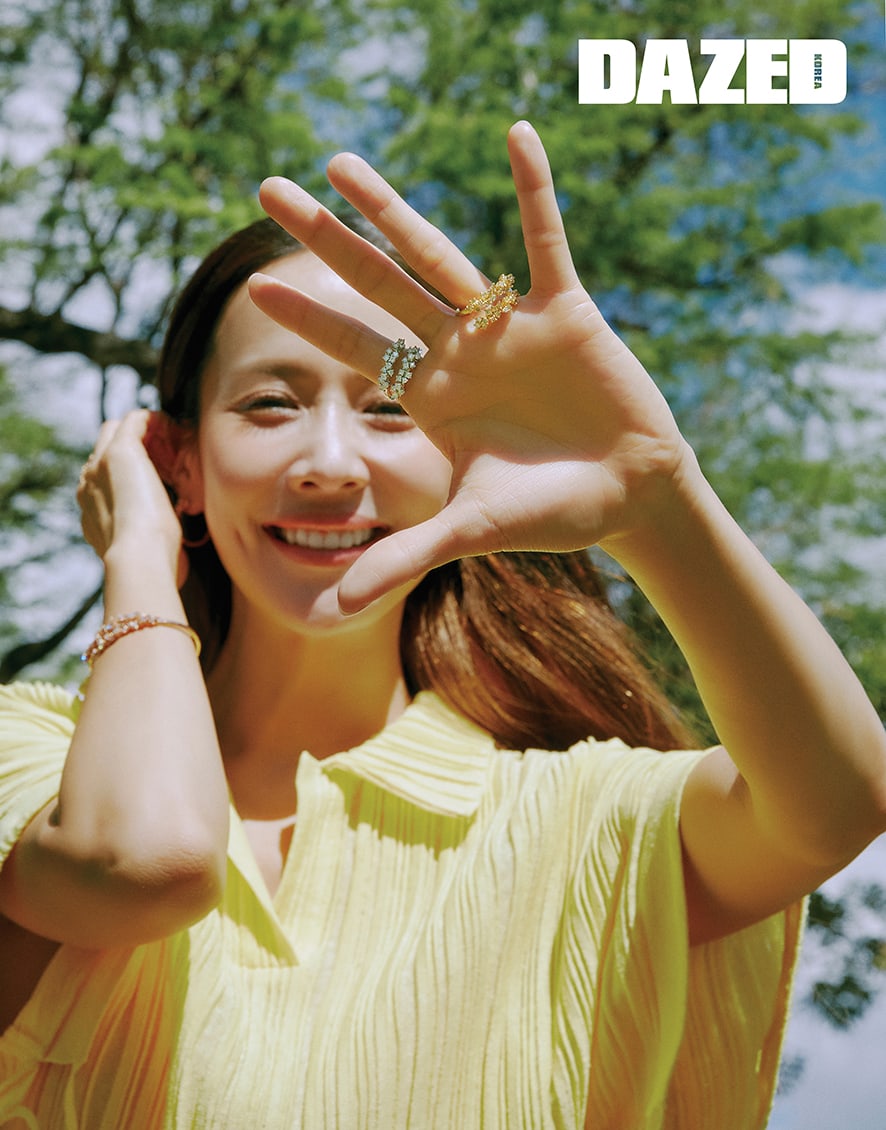 About her teamwork with director Bong Joon Ho, she said, “We worked really well together. Because we had a bond of sympathy, I was able to act out the nuances better.”

When asked if she has ambitions like her character from the 2014 film “Obsessed,” Jo Yeo Jeong wittily replied, “I wonder if I could’ve continued acting until now if I didn’t. I’m navigating the space between ambition and greed.” 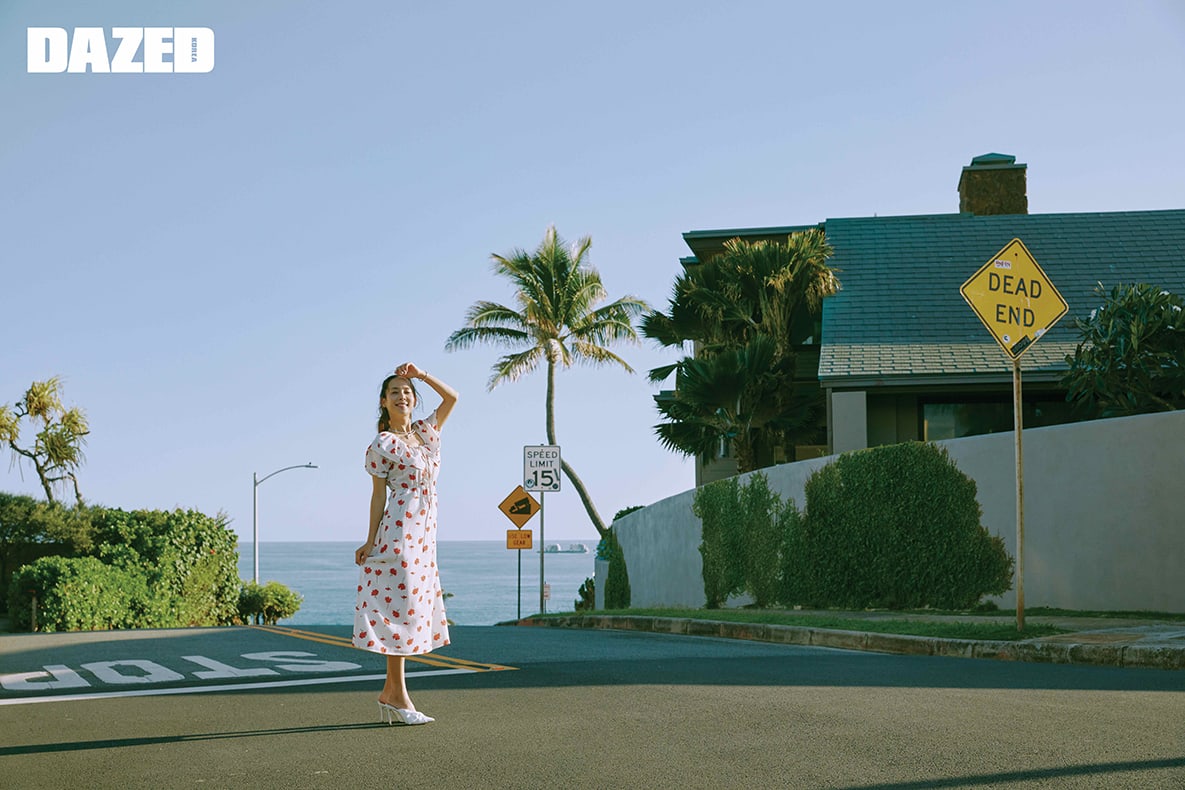 She concluded the interview by stating that she wants to be described as “an actress people become curious about.” Jo Yeo Jeong explained, “I want to become an actress who makes people ask, ‘What does she do when she’s not acting?’ and ‘Why did she choose that role?’ when I’m working on a project. One of my favorite reviews is, ‘I don’t usually watch things like this but I watched because I was curious.’ I like that I made someone curious.”

Jo Yeo Jeong’s pictorial and interview can be found in the March issue of Dazed magazine. Check out more photos below: 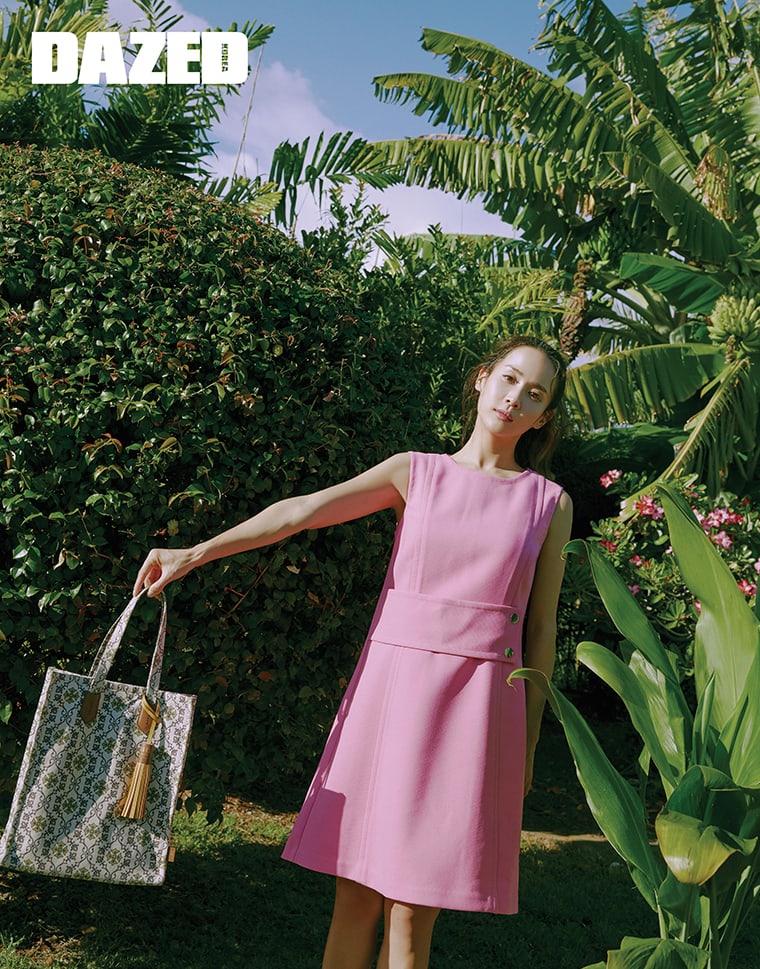 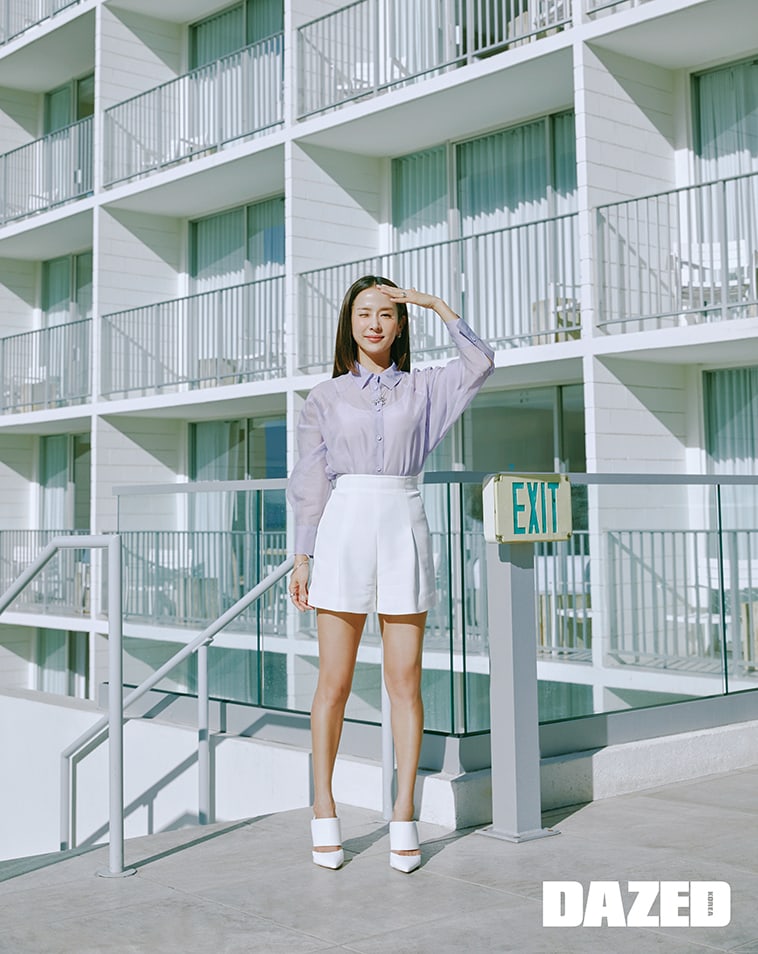 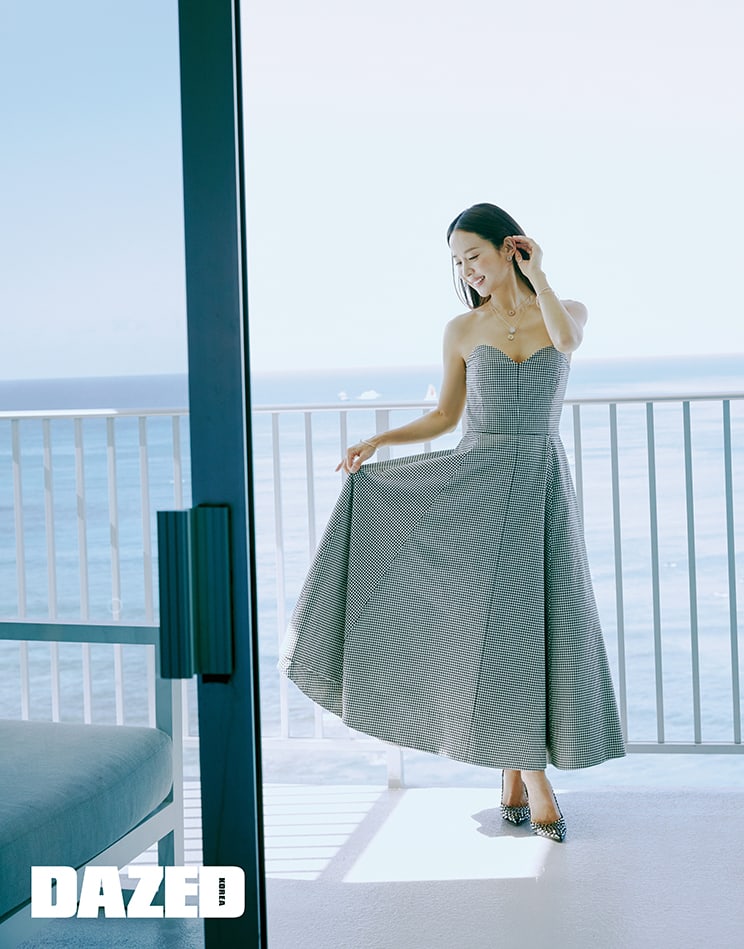 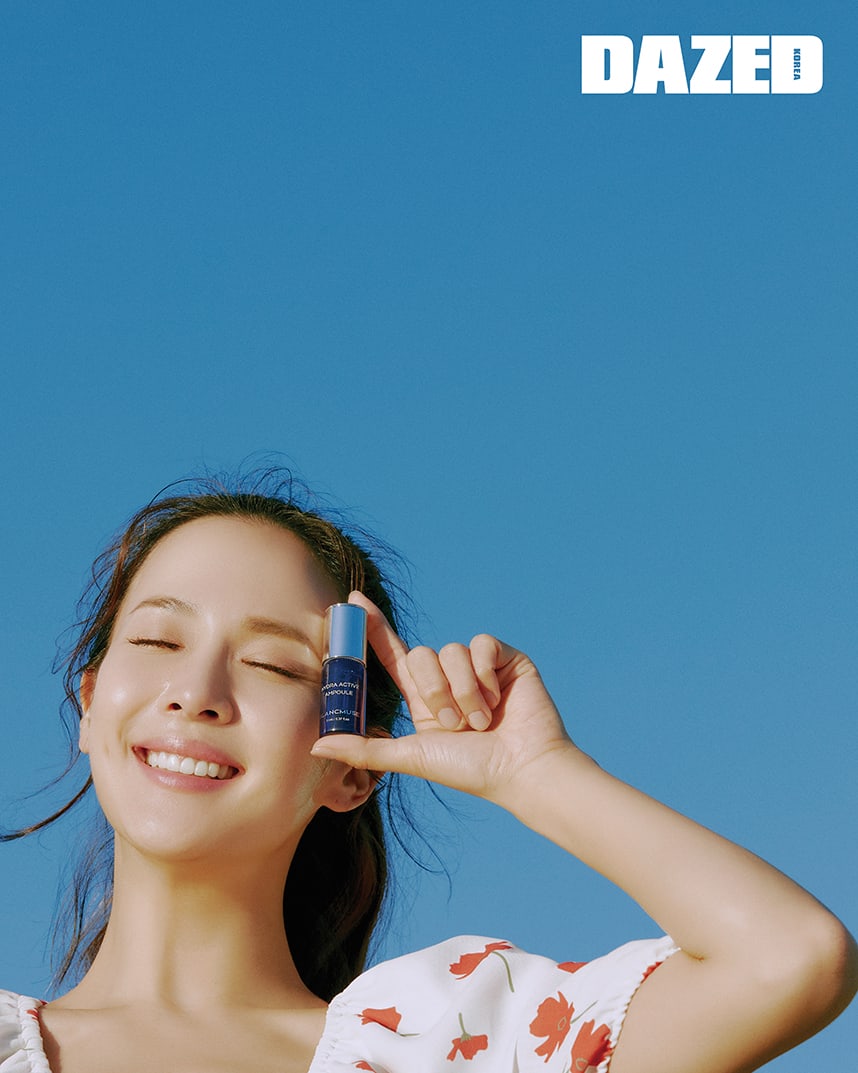 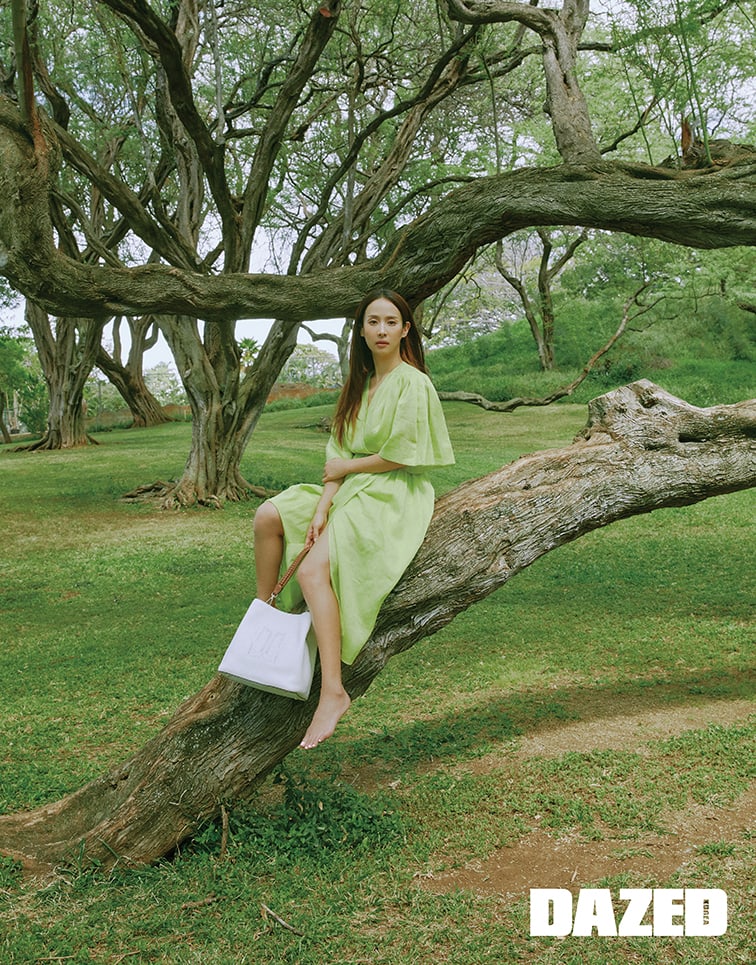 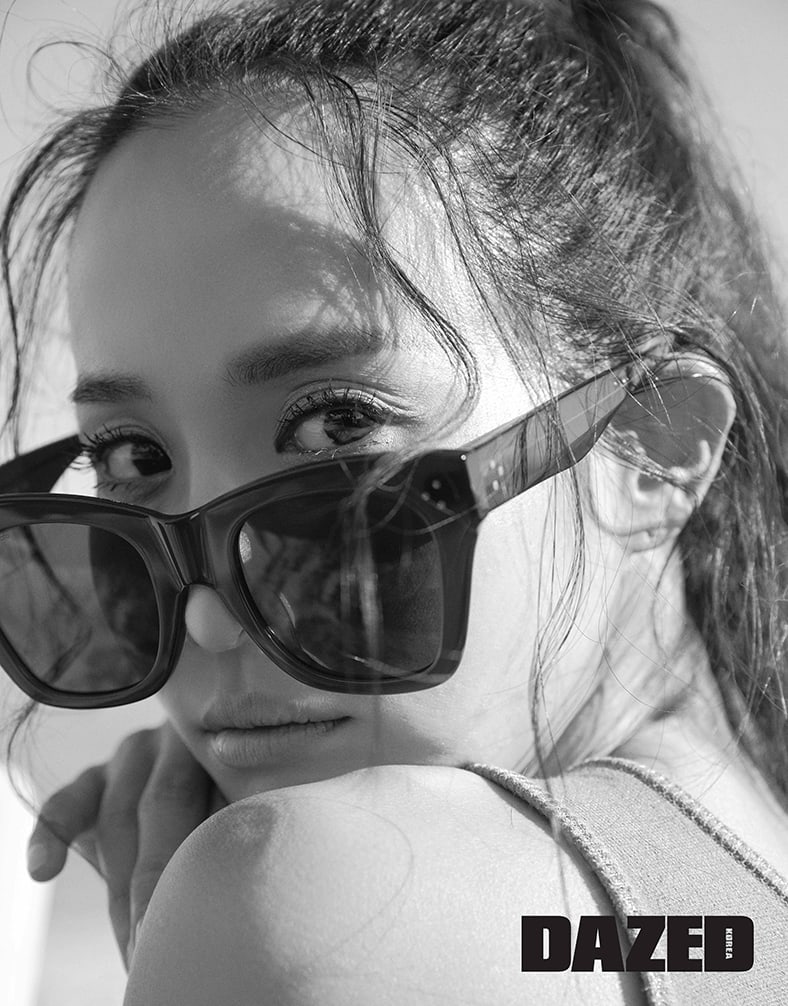 Jo Yeo Jeong
Dazed
Parasite
How does this article make you feel?