Based on a webtoon of the same name, “Meow, the Secret Boy” is a fantasy-romantic comedy about a cat who transforms into a human for mysterious reasons. INFINITE’s L will star as Hong Jo, the warm-hearted cat who helps heal his lonely owner’s emotional wounds, while Shin Ye Eun will play Kim Sol Ah, a puppy-like woman who makes the life-changing decision to adopt a cat.

On February 21, the upcoming drama released a poster of L in character as Hong Jo, wearing a playful smirk and a hoodie emblazoned with the image of himself in his cat form. The poster, which is as strikingly blue as the cat’s eyes, also bears the intriguing caption, “The first person that I remember.”

The caption raises the question of when Hong Jo’s memories first begin, whether he’s referring to his life as a cat or as a human, and—perhaps most importantly of all—who that person might be. 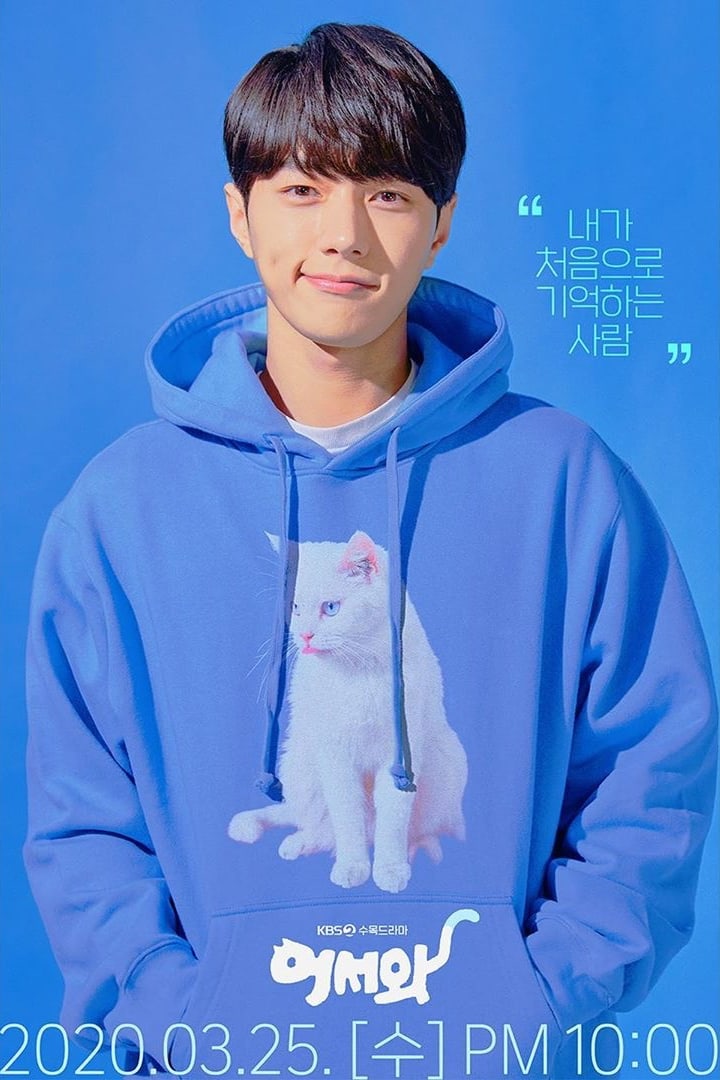 Another poster for the drama shows Hong Jo as a cat, along with the phrase “Welcome” (the literal translation of the drama’s Korean title) in various languages. 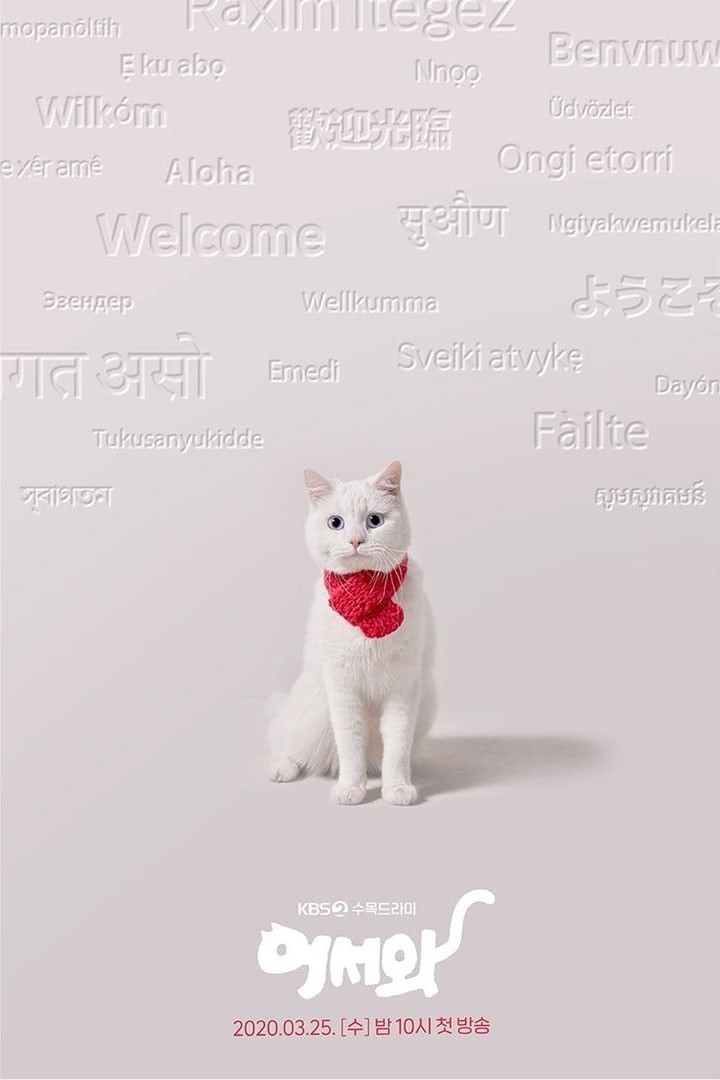 The producers of “Meow, the Secret Boy” commented, “The character of Hong Jo is both a very special cat and a very special man. We’re grateful to Kim Myung Soo [L’s given name] for portraying the unique and troublesome Hong Jo with both poise and depth.”

“Meow, the Secret Boy” premieres on March 25 at 10 p.m. KST and will be available with English subtitles on Viki.