VICTON’s Han Seung Woo Talks About Staying True To Himself, Taking On New Challenges, And More

VICTON’s Han Seung Woo shared his mindset on being true to who he is, approaching his upcoming promotions, and more!

On February 21, Nylon released photos and part of their interview with Han Seung Woo, which are included in the magazine’s March issue.

Despite this being Han Seung Woo’s first time doing a photo shoot on his own, Nylon said that he revealed no sign of nervousness as he showed off the things he’d been wanting to do. During the interview, he shared some updates on what he’s been doing and talked about his plans for the future.

The interviewer said to Han Seung Woo, “Looking at what you’ve done as an artist so far, it seems like you tend to take on a lot of challenges.”

Han Seung Woo replied, “There are many things I haven’t been able to do yet, so now I want to seek out a lot of new things and try them.” He added, “I don’t want to rest. I think it’s time now to run.” 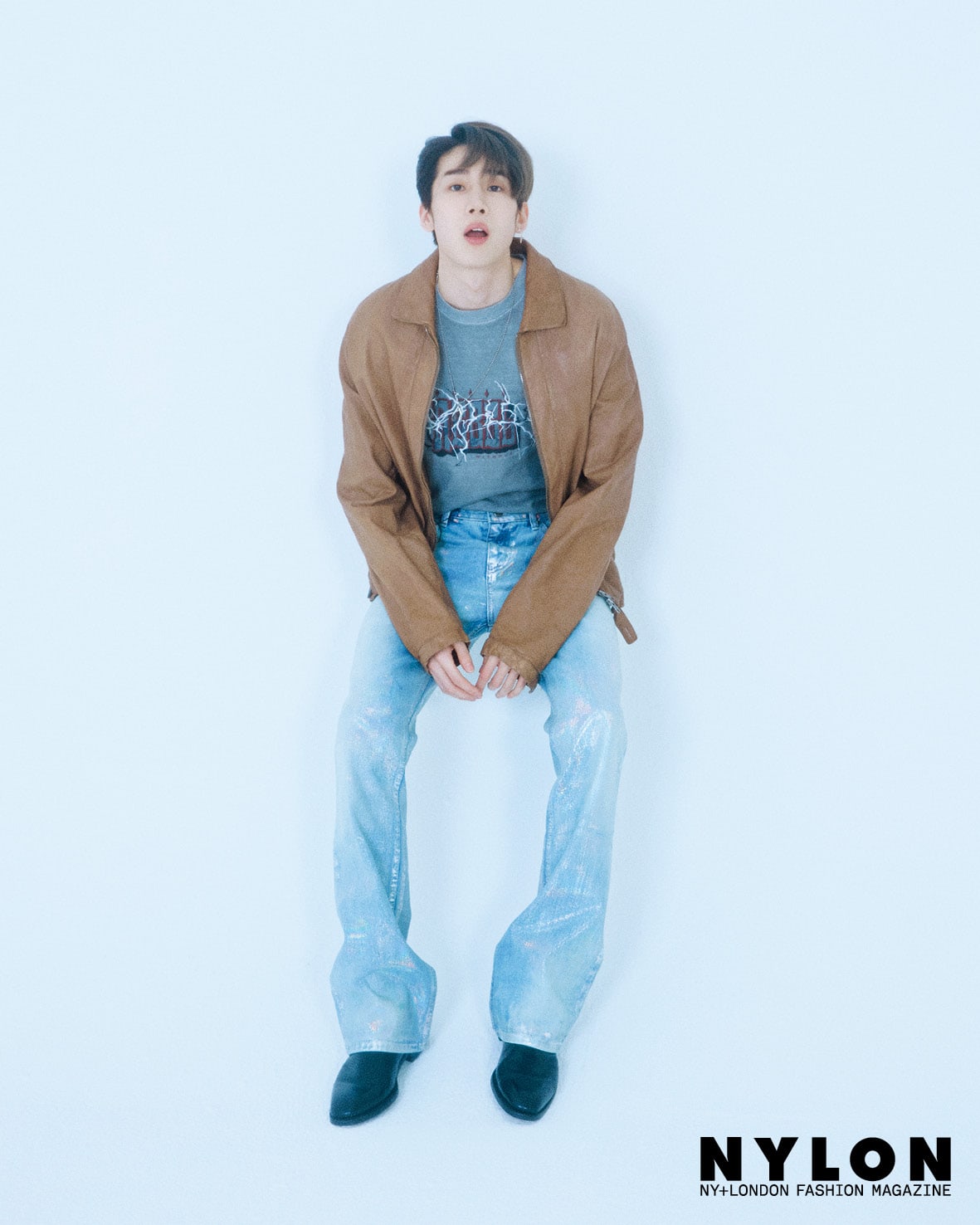 It was mentioned to Han Seung Woo that it seems like as a group leader, he’s good at always comforting and encouraging his fellow members.

“There have been times when I ended up being unable to take care of myself so I tried not to be like that,” he said. “But now I’ve decided to just honestly express my feelings. Since after all, I am who I am. Lately my mindset is that there’s no need for me to force myself to change and that I should follow my heart.” 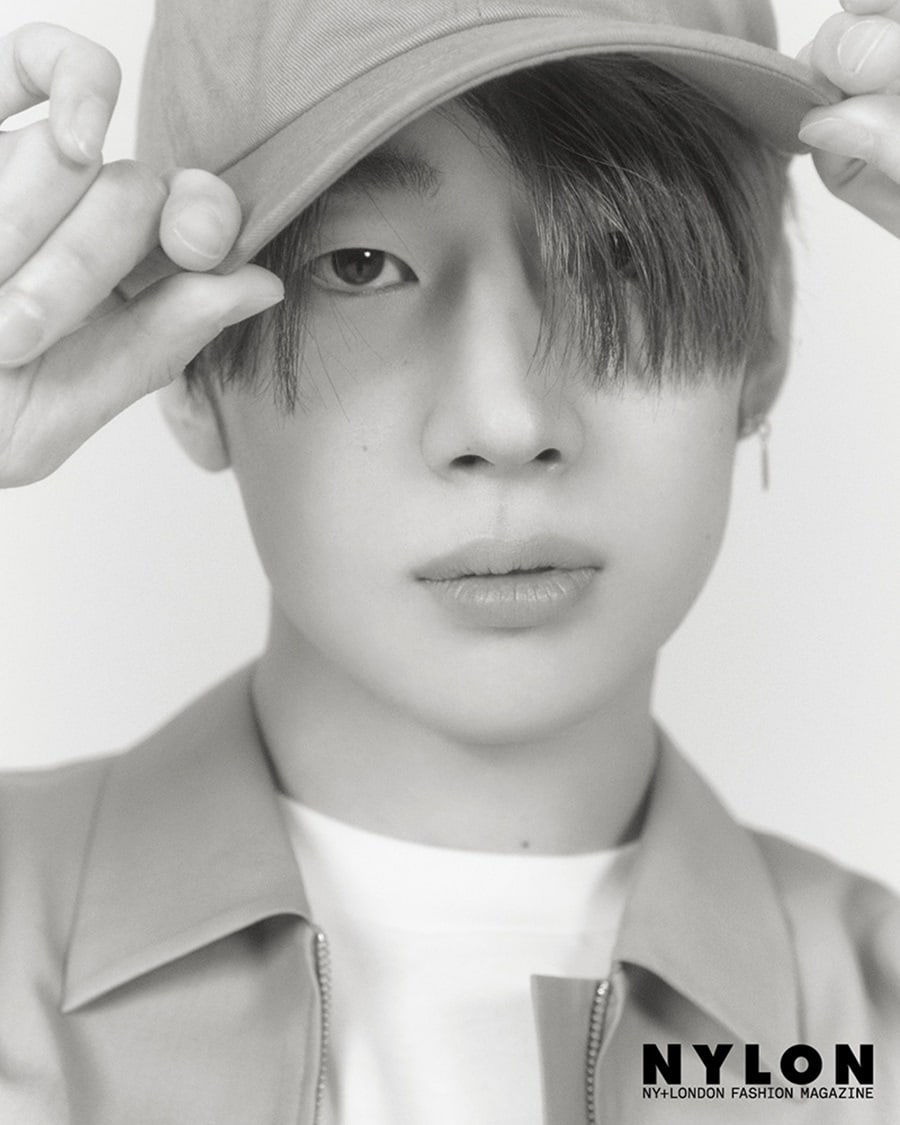 Han Seung Woo held his first ever solo fan meetings on February 8, and he’s now gearing up for VICTON’s March 9 comeback with the mini album “Continuous.”