GFRIEND showed off some stylish looks for Cosmopolitan magazine!

The girl group is currently promoting their latest title track “Crossroads” and has racked up a total of 64 music show wins so far.

In an accompanying interview, the members shared their thoughts on their latest release and future hopes. About their latest mini album “Labyrinth,” Umji said, “We showed the story of a girl’s growth from our debut until now. This album looks back on the process of that growth and captures the moments we struggled to figure out how we should move forward.” 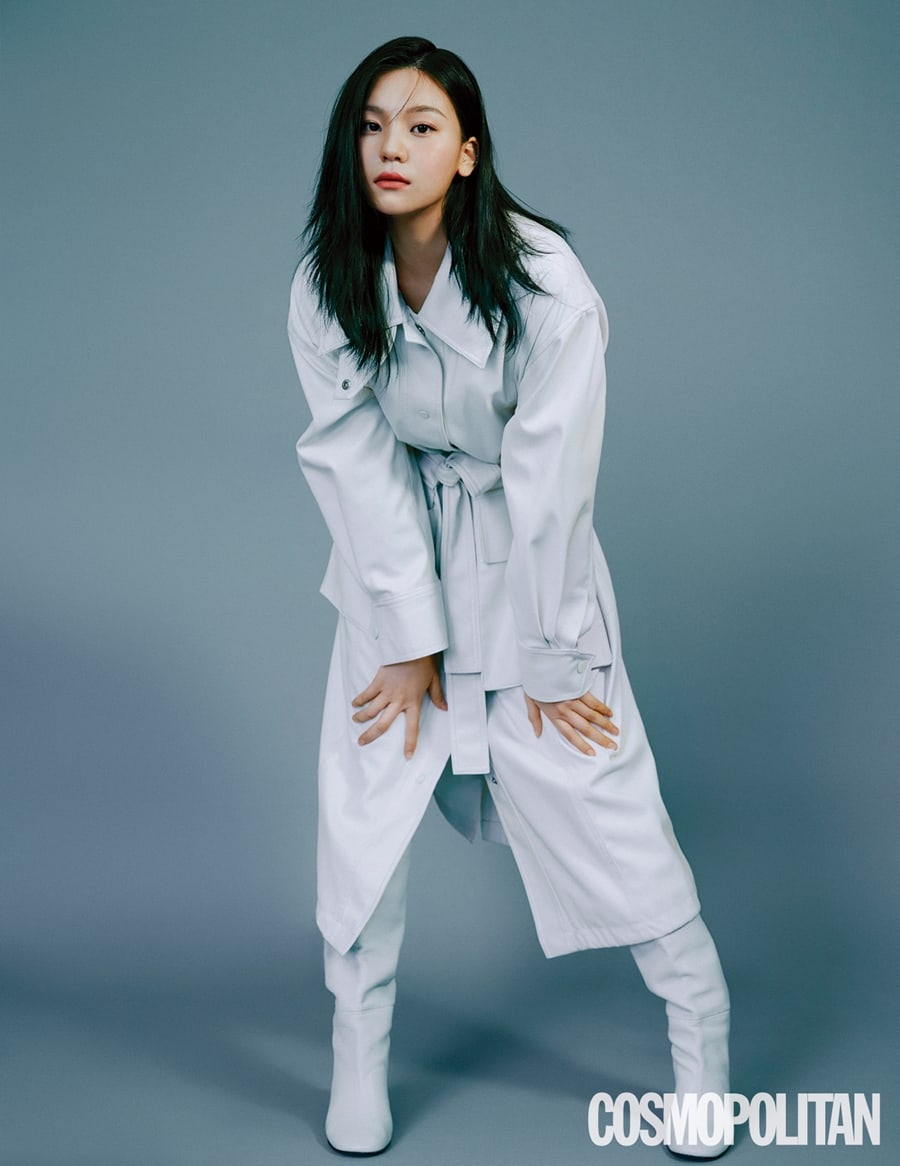 As for their concept, Sowon explained, “Until now, we wore tight-fitting clothes to pull off our choreography. But this time, we wore oversized jackets and boyish white shirts in our music video, album jacket, and stages. We tried something new in our music and fashion.” 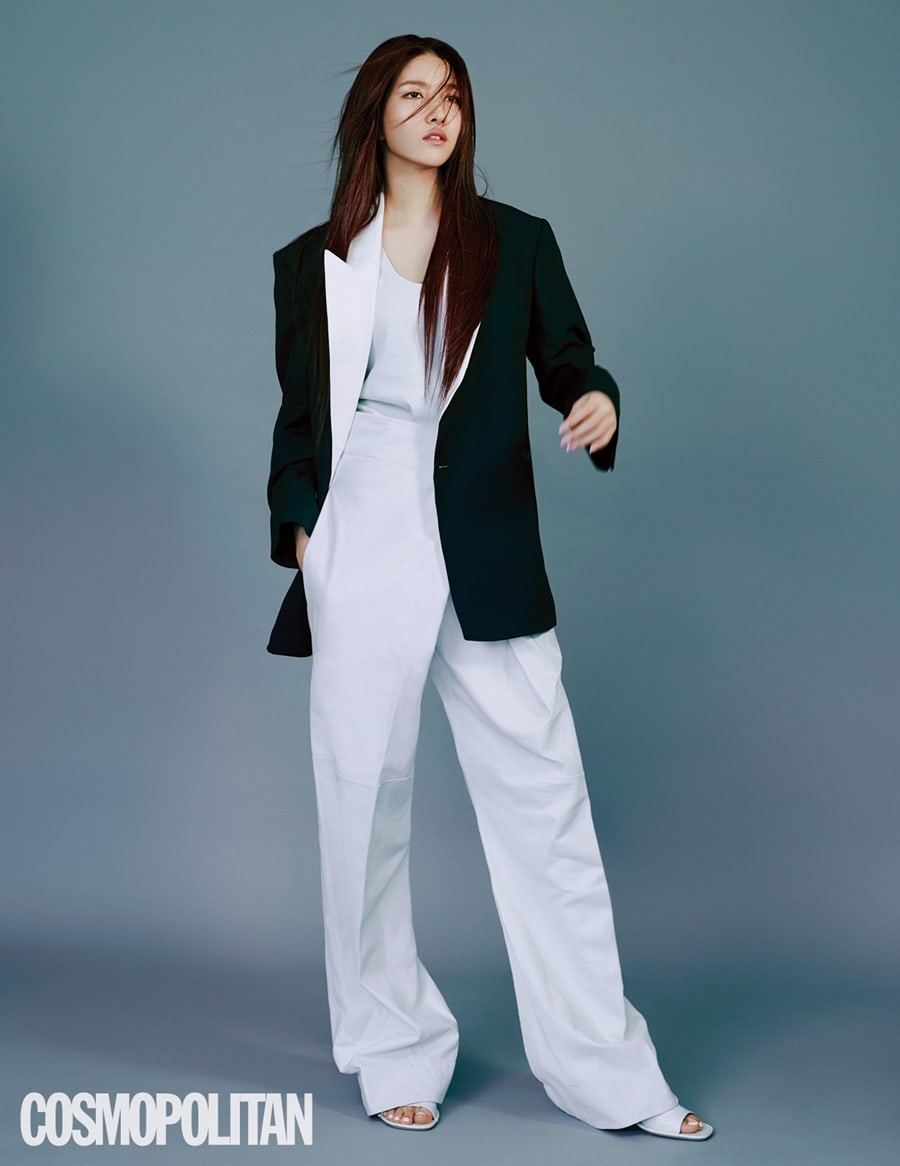 It has now been over five years since GFRIEND’s debut, and the group spoke about considering each other as friends and family as the secret to their teamwork. “It’s different for each member, but some of us have known each other for 10 years,” said Yerin. “I feel the most comfortable and have fun when we’re together, so I wonder where I’d be able to meet friends like this again.” 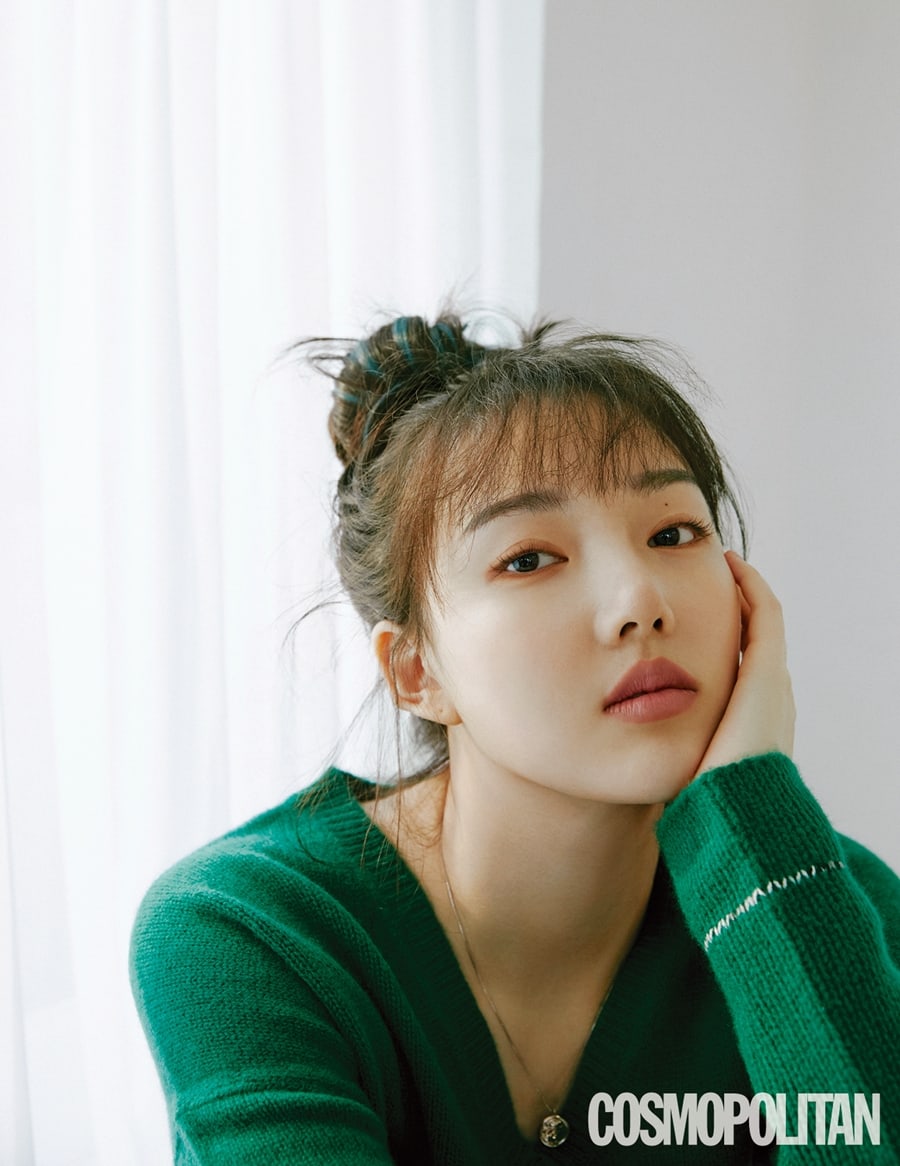 GFRIEND has earned many nicknames during their promotions. “I like the description that we have good B-side tracks,” revealed Eunha. “It means that all of the songs on our album are good along with the title track.” Yuju added, “There are many pretty expressions in the lyrics of GFRIEND’s songs. ‘Navillera’ was even included in a school textbook. In ‘Crossroads,’ there are the lyrics ‘No matter where I go, it changes into you.’ It’s nice when I’m singing it, listening to it, or just reading it as a sentence.” 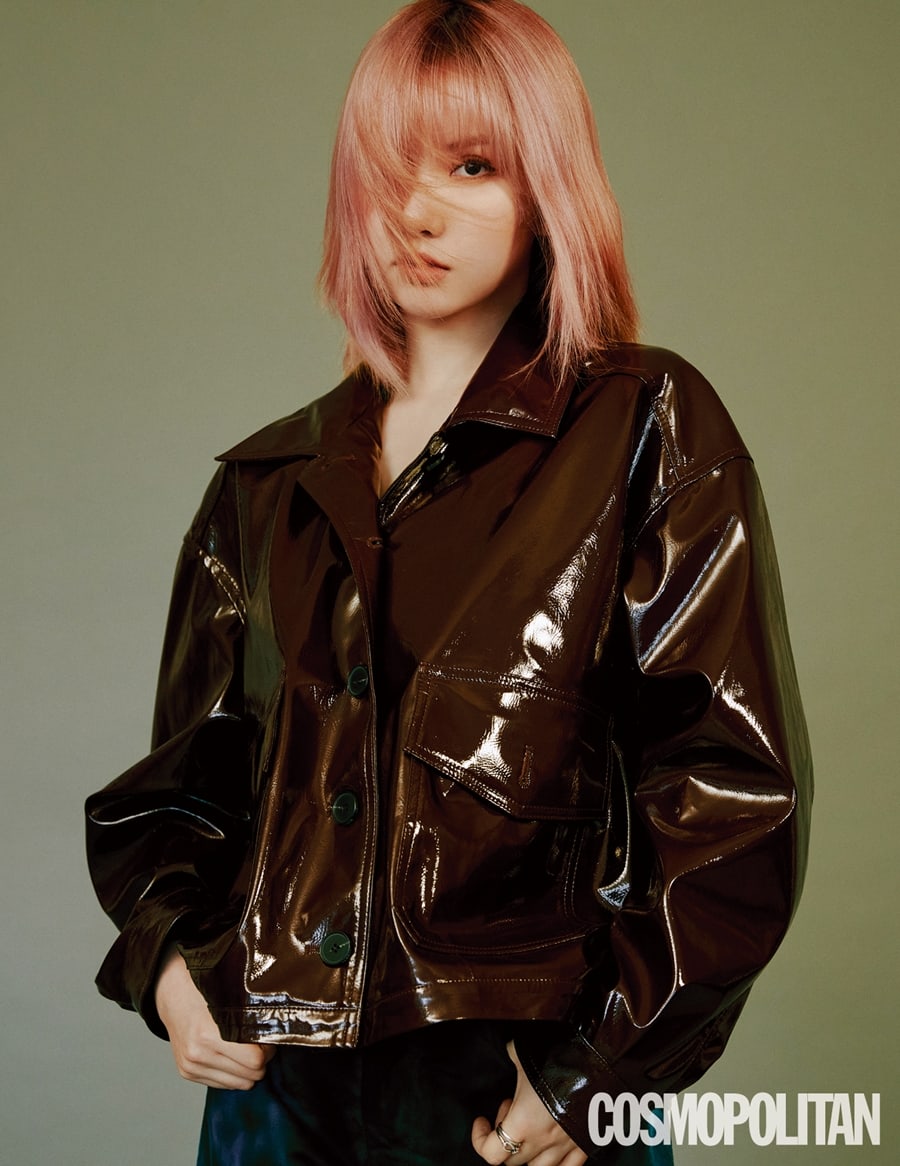 GFRIEND’s agency Source Music was acquired by Big Hit Entertainment in July 2019, making “Labyrinth” the first release as a collaboration between the two agencies. “All of the people who worked on this album were the same, so I couldn’t really feel a difference,” said Umji. “But I thought that we’d be able to give a better impression with the agency’s support and CEO Bang Shi Hyuk’s enthusiastic participation in the song and album production.” 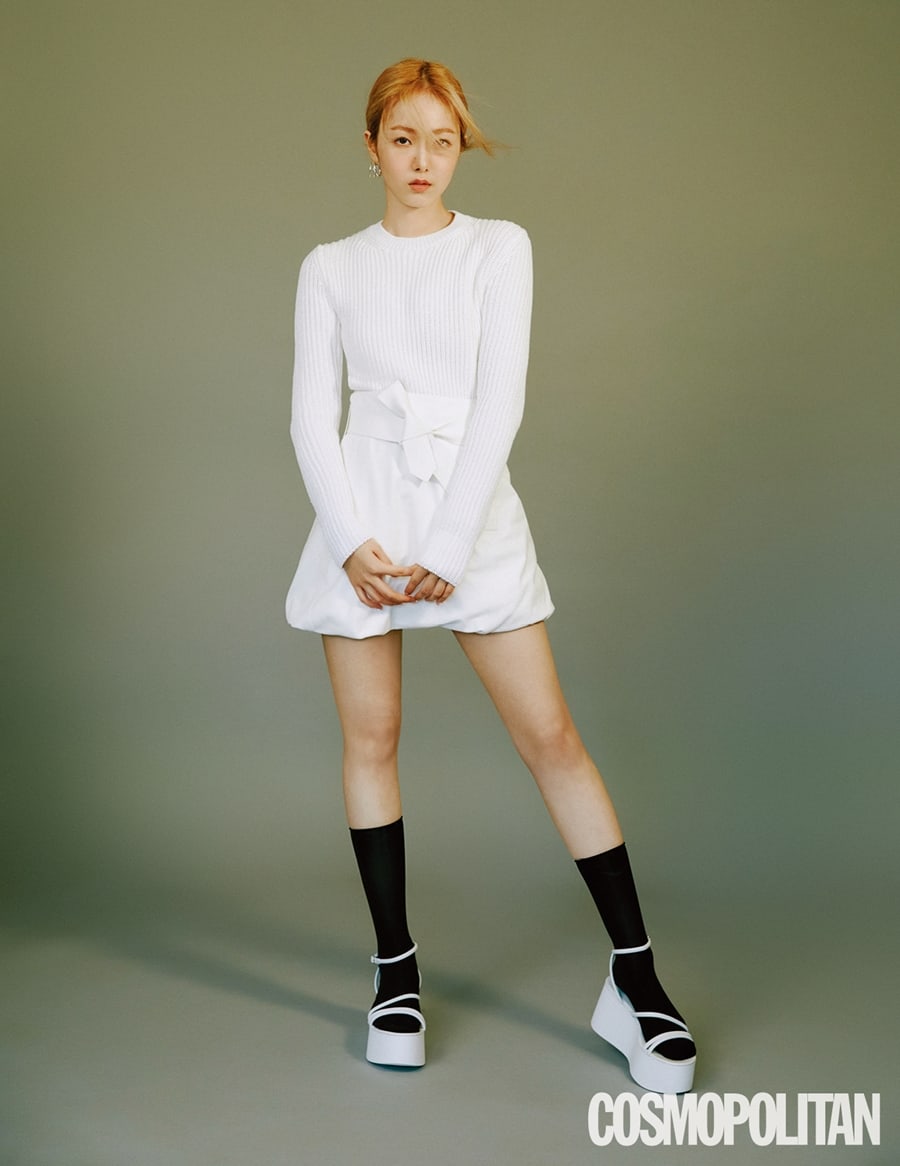 When asked what they think people expect from GFRIEND, SinB answered, “I read a comment that said this is the most GFRIEND-like album. They also say that our signature overwhelming emotions is a concept only GFRIEND can express. I think the public clearly sees our unique characteristics. We want to show GFRIEND’s growth without letting down those expectations.” 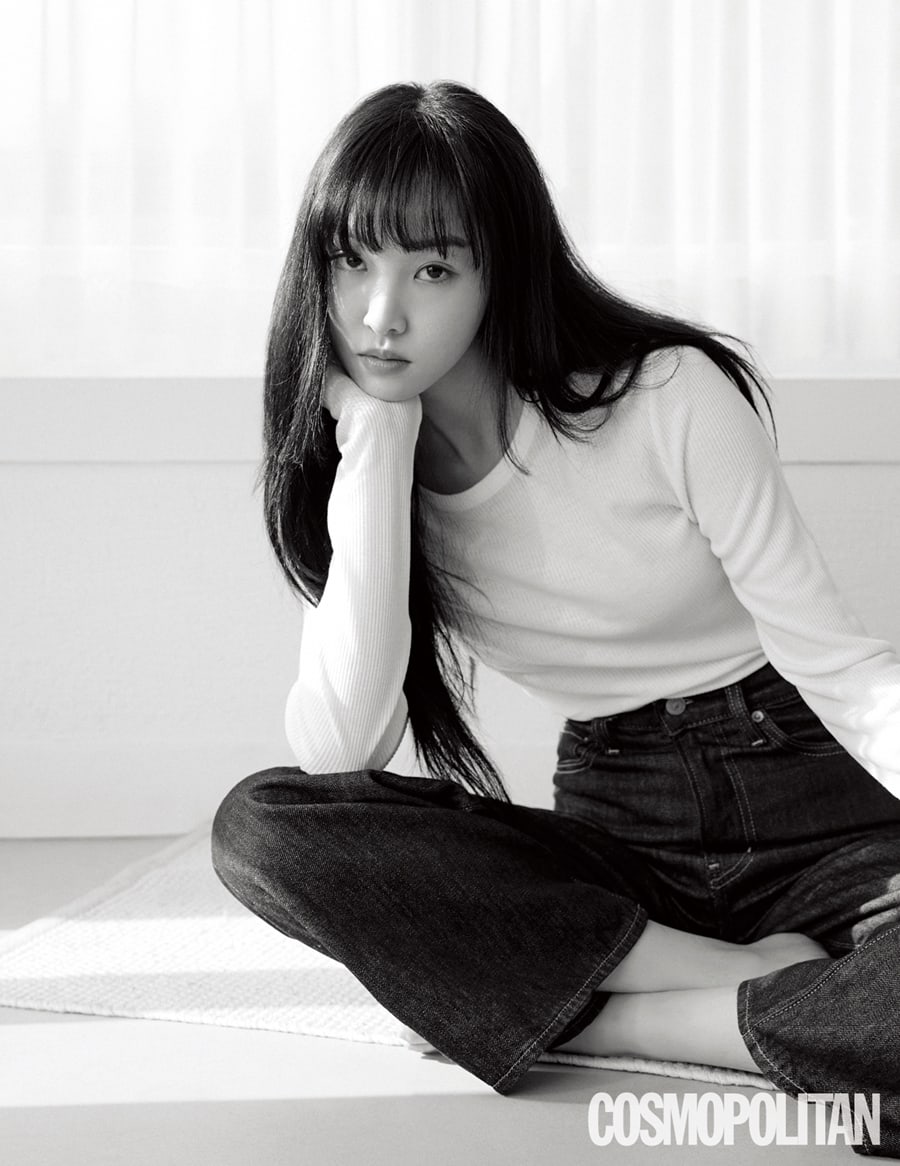 GFRIEND’s interview and pictorial can be found in the March 2020 issue of Cosmopolitan. Check out the “Crossroads” MV here!

GFRIEND
Cosmopolitan
How does this article make you feel?