Spring is just around the corner, and along with the change of seasons comes the excitement of many drama premieres.

Check out the wide selection of upcoming dramas, and find out which ones to look forward to! 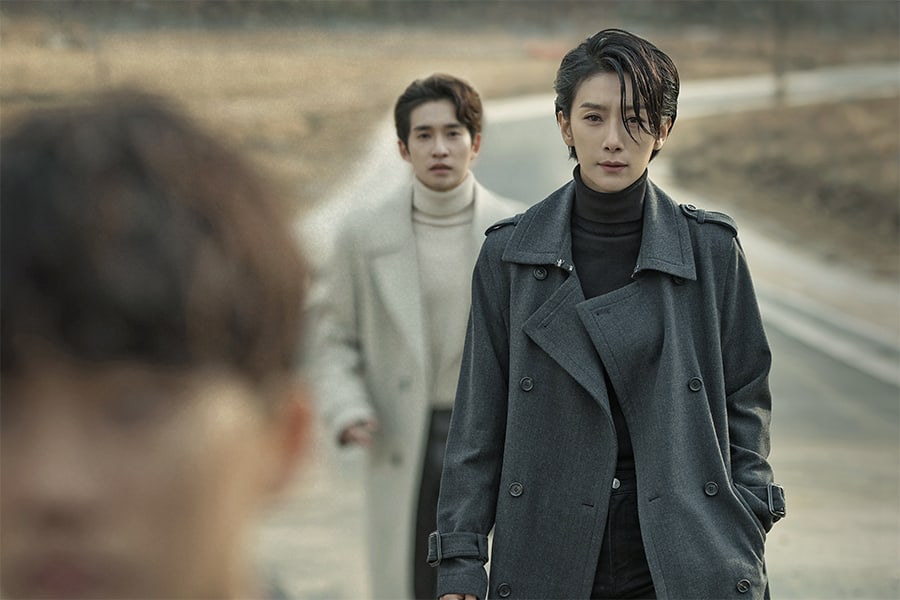 “Nobody Knows” is about at-risk youth whose lives might have changed if they had been surrounded by good adults, and the adults who try their best to protect them. Kim Seo Hyung plays Cha Young Jin, a detective who has neglected her personal life for 19 years in order to achieve one goal. She might appear to be in ruins, but she is someone who has a warm heart. 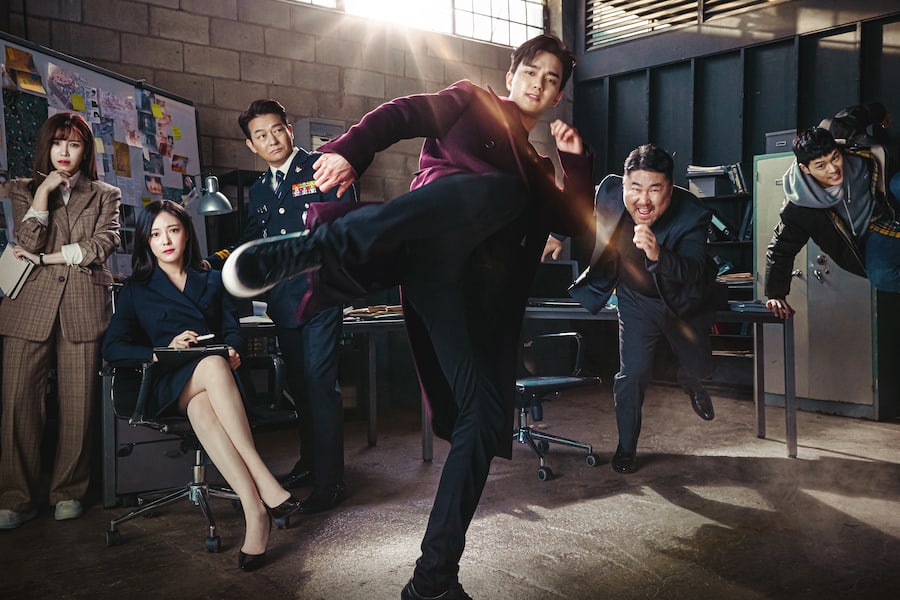 “Memorist” is based on a webtoon of the same name and tells the story of Dong Baek (Yoo Seung Ho), a detective with supernatural powers, and Han Sun Mi (Lee Se Young), an elite criminal profiler, who team up to track down a brutal serial killer. Unlike many fictional heroes who hide their identities, Dong Baek makes his powers known to the world as he bravely fights crime and evil. 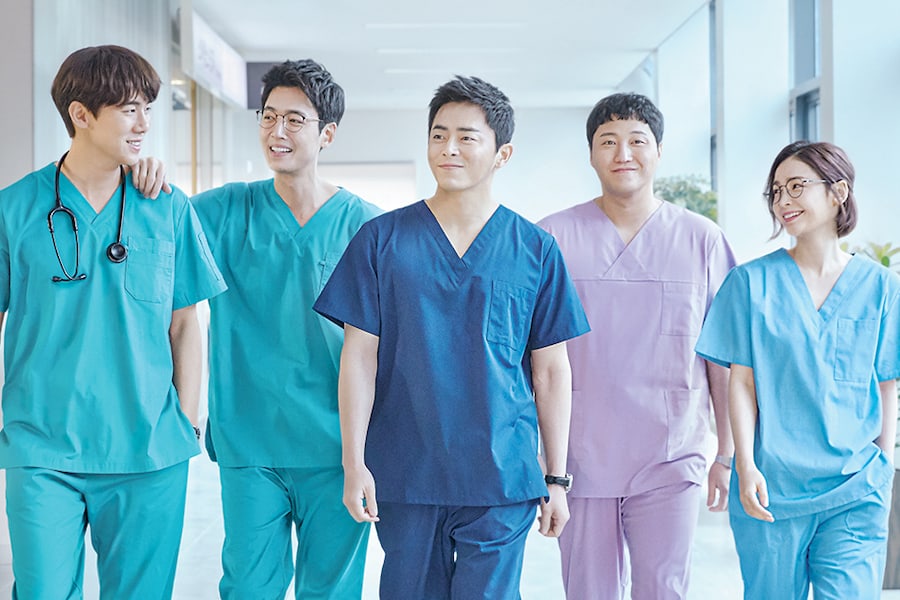 “Hospital Playlist” tells the ordinary stories of ordinary doctors and stars Jo Jung Suk, Kim Dae Myung, Jung Kyung Ho, Yoo Yeon Seok, and Jeon Mi Do as long-time friends who met when they were in medical school. The drama is a new project by director Shin Won Ho and writer Lee Woo Jung, who previously worked together on “Reply 1997,” “Reply 1994,” “Reply 1988,” and “Prison Playbook.” 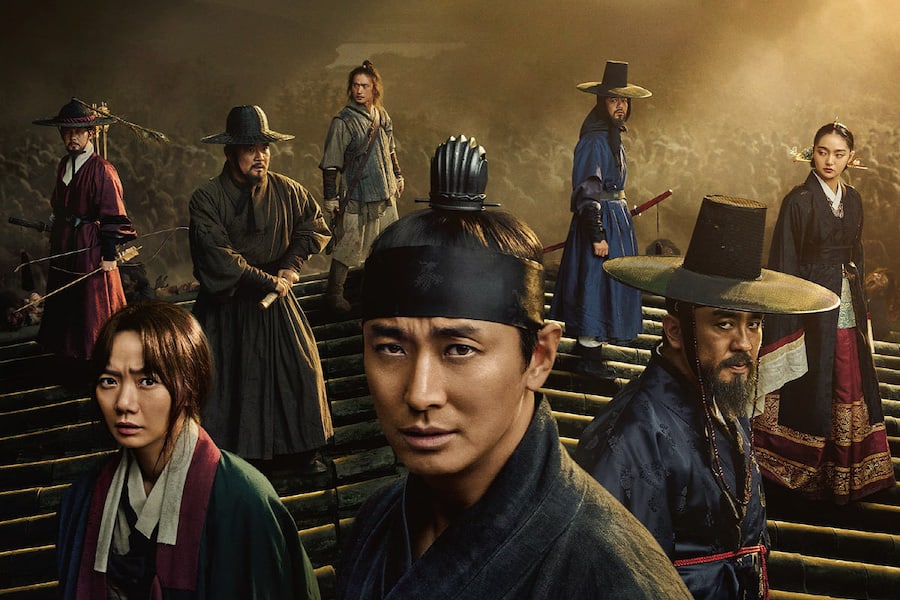 “Kingdom” is a mystery thriller that tackles a zombie apocalypse taking place in the Joseon era. Following the first season, the second season will follow the crown prince Lee Chang (Joo Ji Hoon) in his battle to keep his people safe while feeling as though he can’t trust anyone. 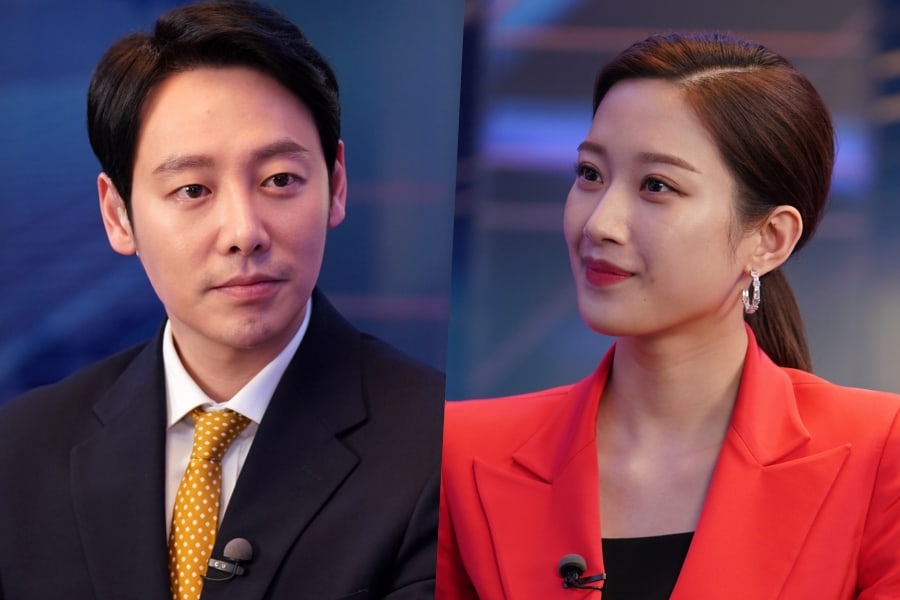 “Find Me in Your Memory” is about the romance between news anchor Lee Jung Hoon (Kim Dong Wook), a man with hyperthymesia, a condition that gives people the ability to remember an abnormally vast amount of their life experiences in vivid detail, and rising star Yeo Ha Jin (Moon Ga Young), who has forgotten the most important moments of her life, as they come together to overcome their pain. 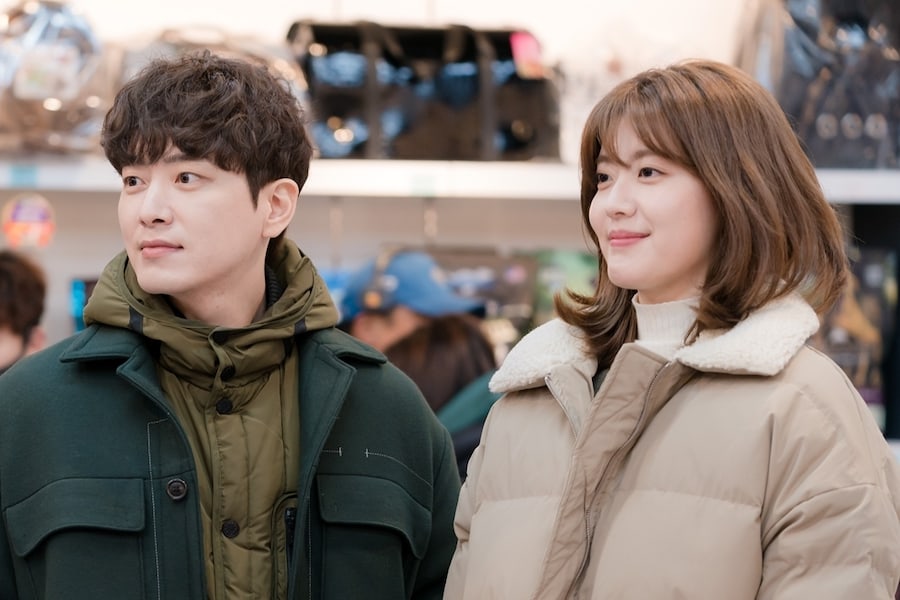 Broadcast Details: Mondays and Tuesdays at 8:55 p.m. KST on MBC

“365: Repeat the Year” will follow a mystery survival game as a group of ten people are sent back in time by exactly one year for the chance to create the perfect life for themselves, only for them to get trapped as things take a turn into psychological warfare. Lee Joon Hyuk will play Ji Hyung Joo, a homicide detective of seven years, and Nam Ji Hyun will play Shin Ga Hyun, a popular webtoon artist who never fails to secure her spot at the top of her field.

“A Piece of Your Mind” 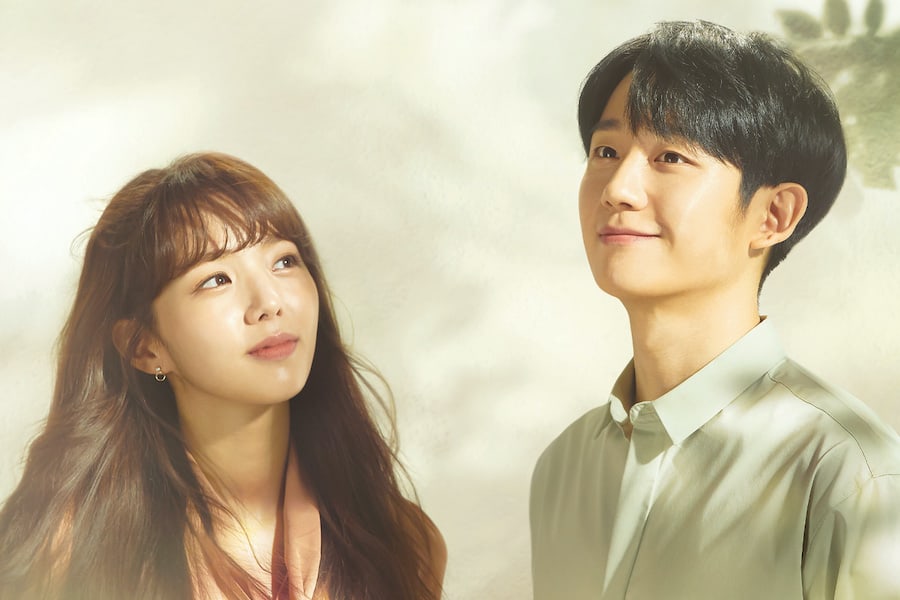 “A Piece of Your Mind” will star Jung Hae In as Ha Won, a kind-hearted artificial intelligence (AI) programmer who has spent years in one-sided love and has resigned himself to his lonely fate. Ha Won’s unrequited love unexpectedly intertwines the fates of four different people who are each struggling with their own problems. Chae Soo Bin stars as Han Seo Woo, an optimistic classical recording engineer who finds herself drawn to watching Ha Won and his one-sided love from afar.

Watch a video of the first script reading below: 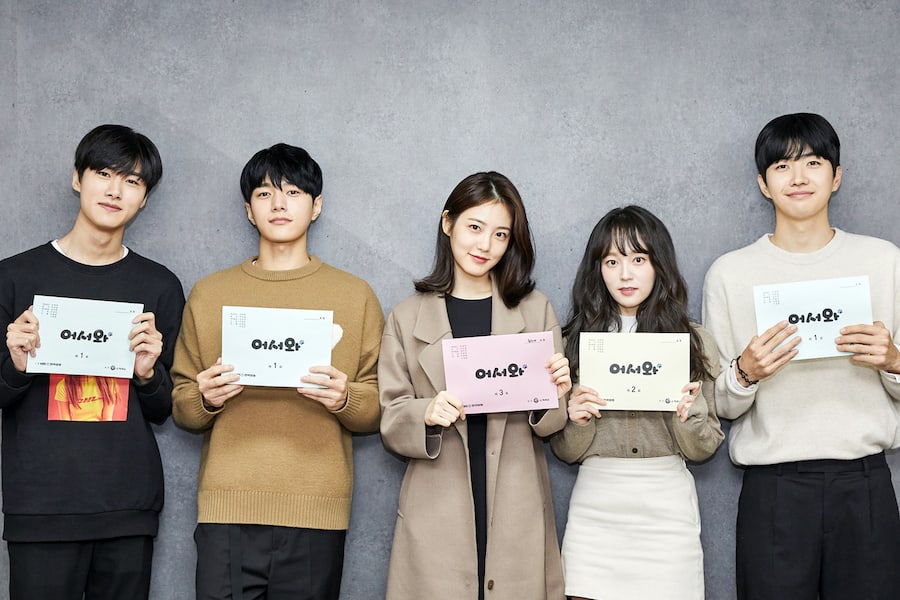 “Meow the Secret Boy” is a fantasy-romantic comedy based on a webtoon about a cat who transforms into a human for mysterious reasons. INFINITE’s L will star as Hong Jo, the warm-hearted cat who helps heal his lonely owner’s emotional wounds, while Shin Ye Eun will play Kim Sol Ah, a puppy-like woman who makes the life-changing decision to adopt a cat. It is written by Joo Hwa Mi, who created tvN’s “Marriage, Not Dating” and “Introverted Boss.” 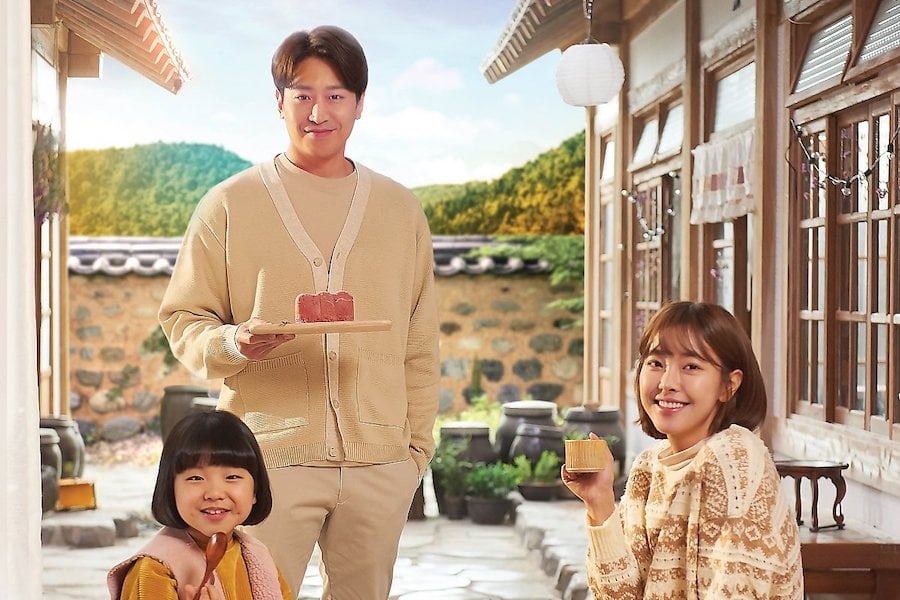 “Eccentric! Chef Moon” is a heartwarming romantic comedy about Yoo Yoo Jin (Go Won Hee), a reckless world-famous fashion designer who suffers from memory loss due to an unexpected accident, and her experiences of love, growth, and success after meeting star chef Moon Seung Mo (played by Eric). 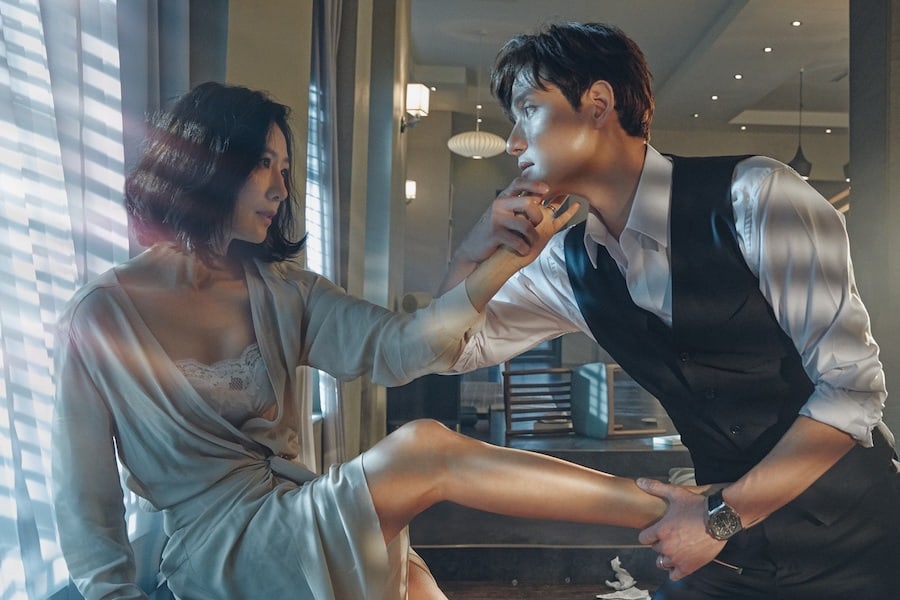 Broadcast Details: Fridays and Saturdays at 10:50 p.m. KST on JTBC

“The World of the Married” is a remake of the BBC One drama “Doctor Foster” and is about a married couple that falls apart due to betrayal and the ensuing whirlwind of love and hate. Kim Hee Ae plays Ji Sun Woo, a family doctor named Ji Sun Woo who leads a seemingly perfect life with a peaceful family, while Park Hae Joon plays her husband Lee Tae Oh.

“I’ve Been There Once” 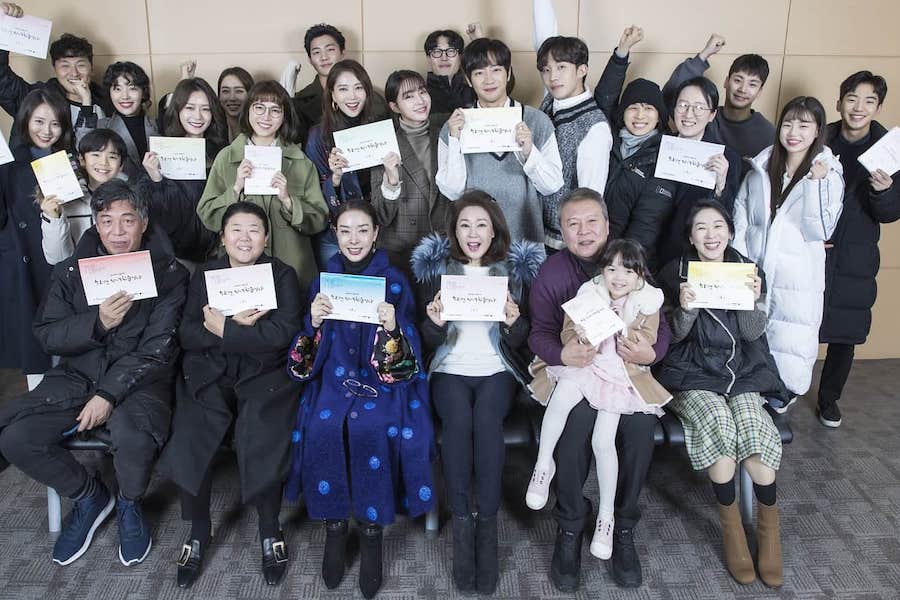 Broadcast Details: Saturdays and Sundays at 7:55 p.m. KST on KBS 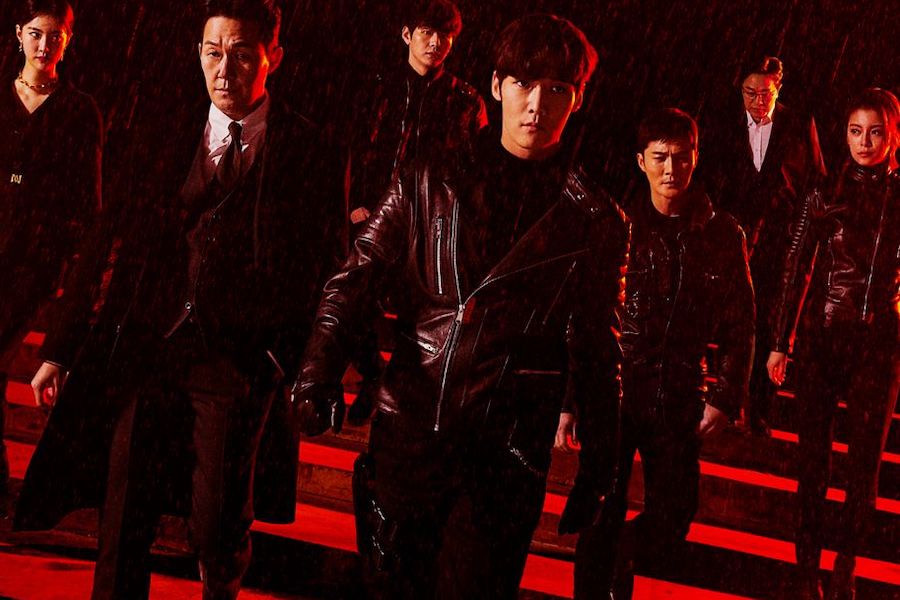 Based on the webtoon of the same name, “Rugal” is a sci-fi action thriller starring Choi Jin Hyuk as Kang Ki Bum, an elite detective who attempts to bring down a nationwide terrorist organization named Argos. In the process, he ends up being targeted by the powerful criminals behind Argos and is framed for murder. He joins an organization named Rugal and sets out on a quest to wipe out Argos once and for all. 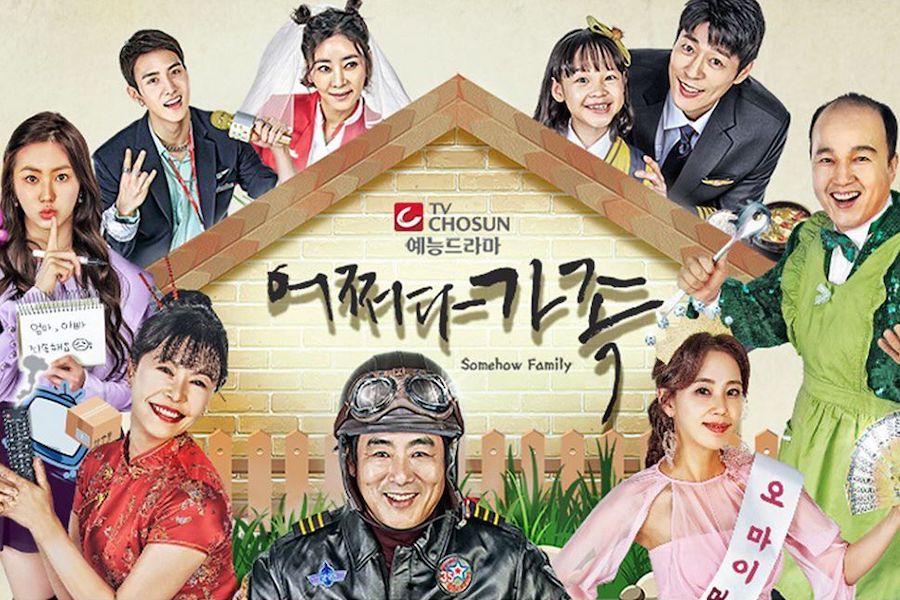 “Somehow Family” is a sitcom about a uniquely constructed family consisting of members who work for the same airline at an airport. They live in a boarding house run by the couple Sung Dong Il and Jin Hee Kyung, whose characters have the same names as the actors. As a new type of variety drama, the upcoming show will deliver a unique form of entertainment to viewers.

Are there any dramas that have caught your eye? Let us know below!

Soompi Spotlight
Meow the Secret Boy
Kingdom
Rugal
Memorist
Hospital Playlist
A Piece of Your Mind
Nobody Knows
Eccentric! Chef Moon
365: Repeat the Year
Find Me in Your Memory
The World of the Married
Somehow Family
I've Been There Once
How does this article make you feel?