Still Hooked: Unforgettable Fashion Moments From “Crash Landing On You”

The mega-hit drama “Crash Landing on You” just ended with a heartwarming finale, but that doesn’t mean all the feels are gone. It’s no wonder why everyone still can’t get over the drama, because it has all the elements that make it one of the best: an engrossing romantic story, leads with sizzling chemistry, funny and memorable characters, and last but not least, amazing fashion. If you’re feeling empty and sad that the drama is over, we are here to comfort you as we relieve the drama’s most memorable looks that you can take inspiration from — so you can remember Yoon Se Ri (Son Ye Jin) and Captain Ri Jung Hyuk (Hyun Bin) in your heart and emulate their style!

Yoon Se Ri is an empowered businesswoman, who, despite coming from an influential chaebol family, has built her company from the ground up. She is known for her cold, strong, and strict personality, but no one can deny her amazing business and fashion sense. Whether it’s a perfectly tailored suit, blazer, or separate pieces, her go-to color choices are classic black and white. One can never go wrong with these colors as they always look safe and professional for workwear — but with Se Ri, she always takes it a notch higher with accessories like thigh high white boots, subtle jewelry, designer bags, and that confident attitude! 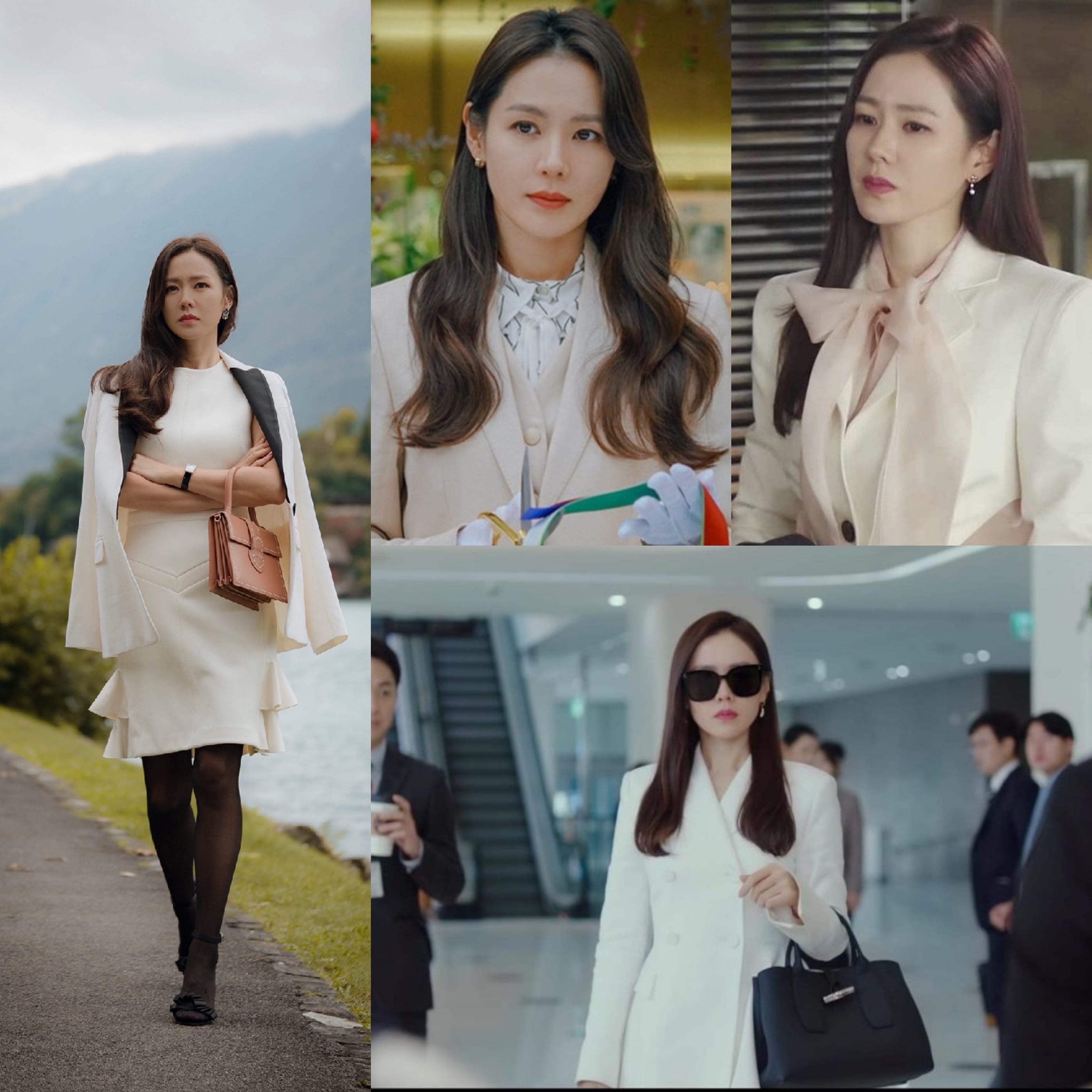 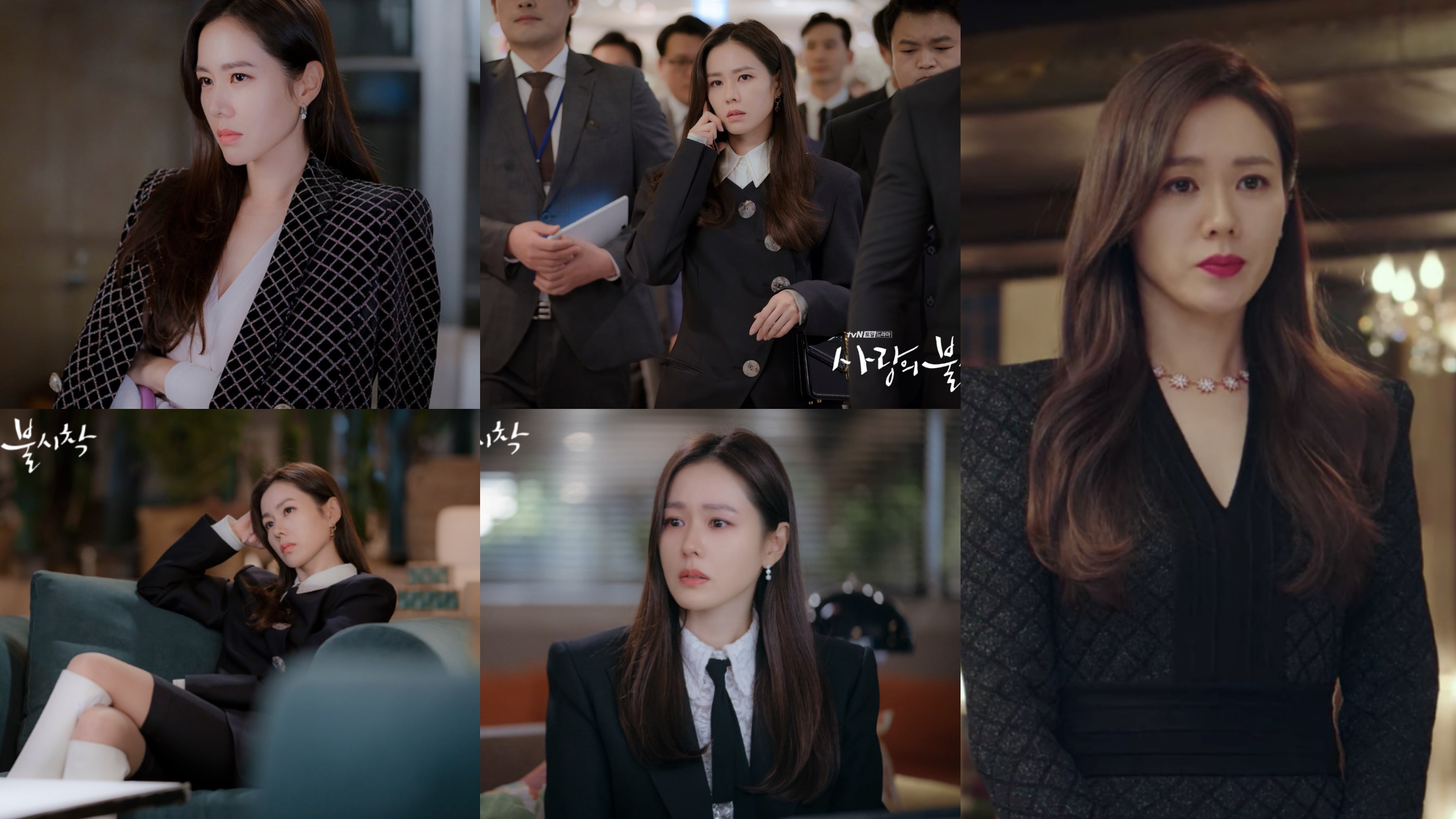 Everything Se Ri touches turns into gold: whether it’s a clothing line, beauty products, or interiors. Which is why gold metallics and details are the best looks that make Se Ri shine brighter! 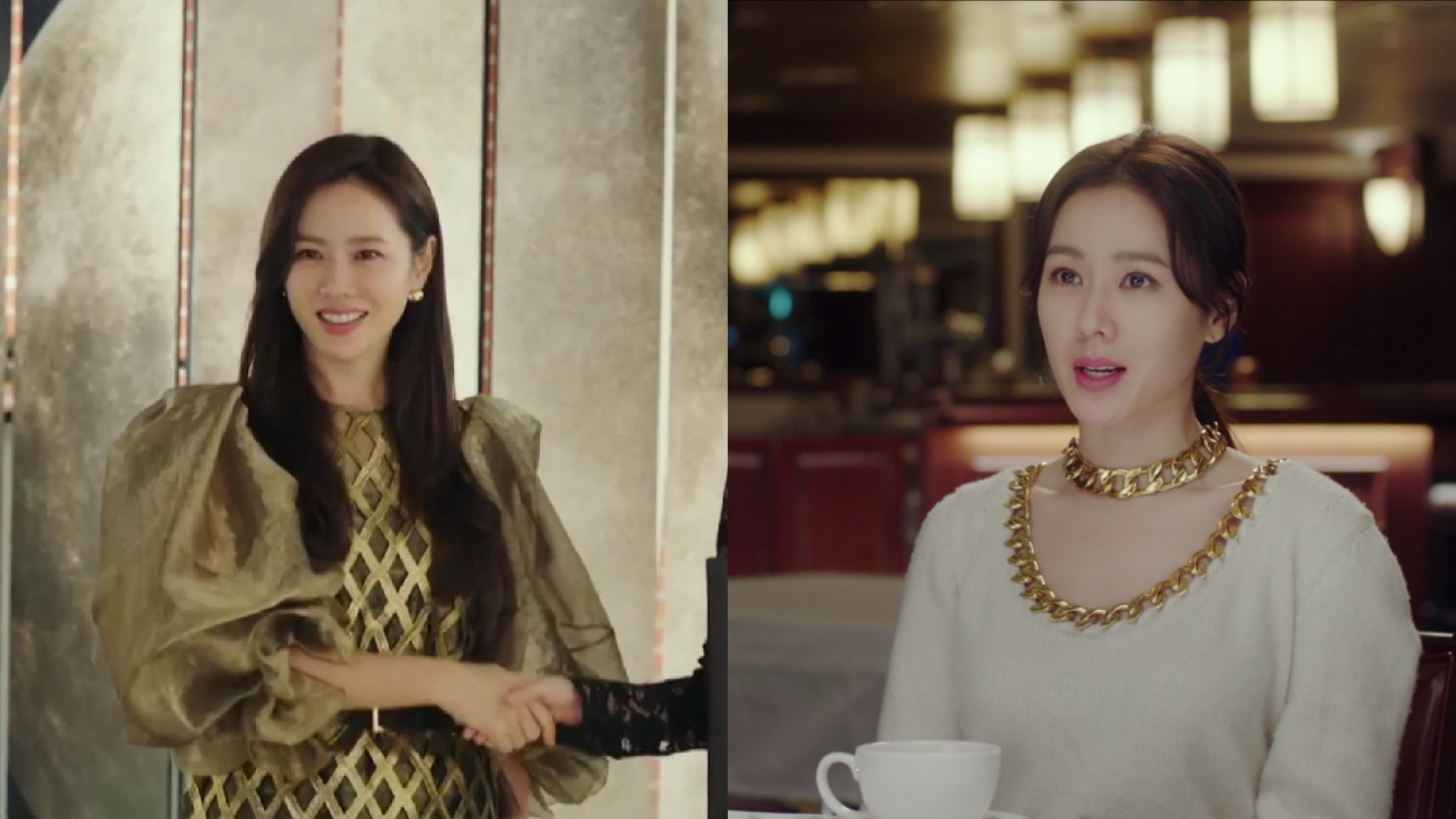 Balmain, Chanel, Celine, Gucci, Fendi: these are the designer brands that Se Ri has worn all throughout the drama and more! Even though she goes for classic looks, she doesn’t go for plain and safe. She mixes it up with tweed, tailored, and textured pieces that scream rich, sophisticated, and beautiful, as expected of her character. 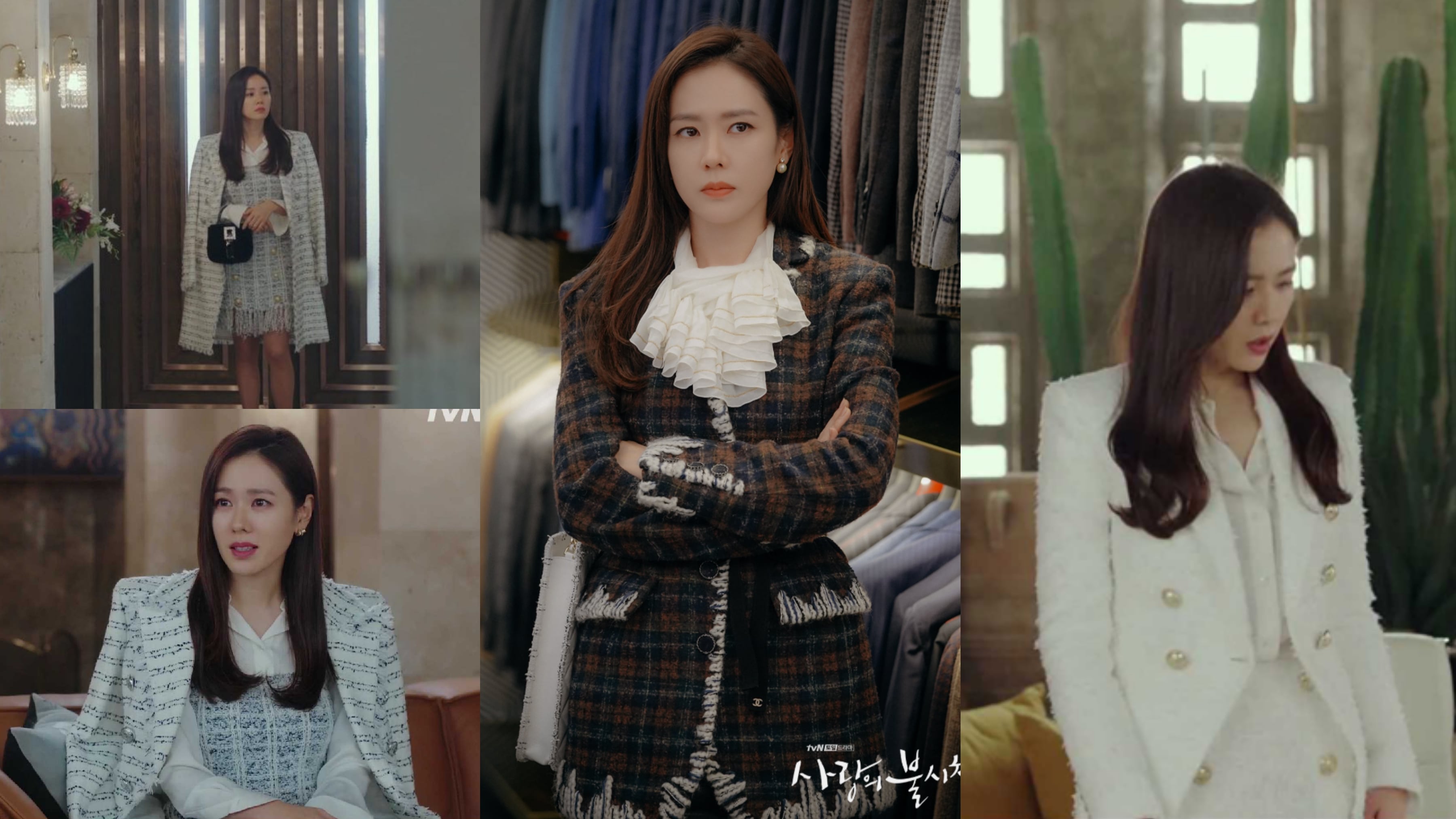 Whenever she’s on the go, she dresses down in jeans and comfortable pieces but compliments her look with a combination of brown, blue, and red checked outerwear that’s trendy these days! 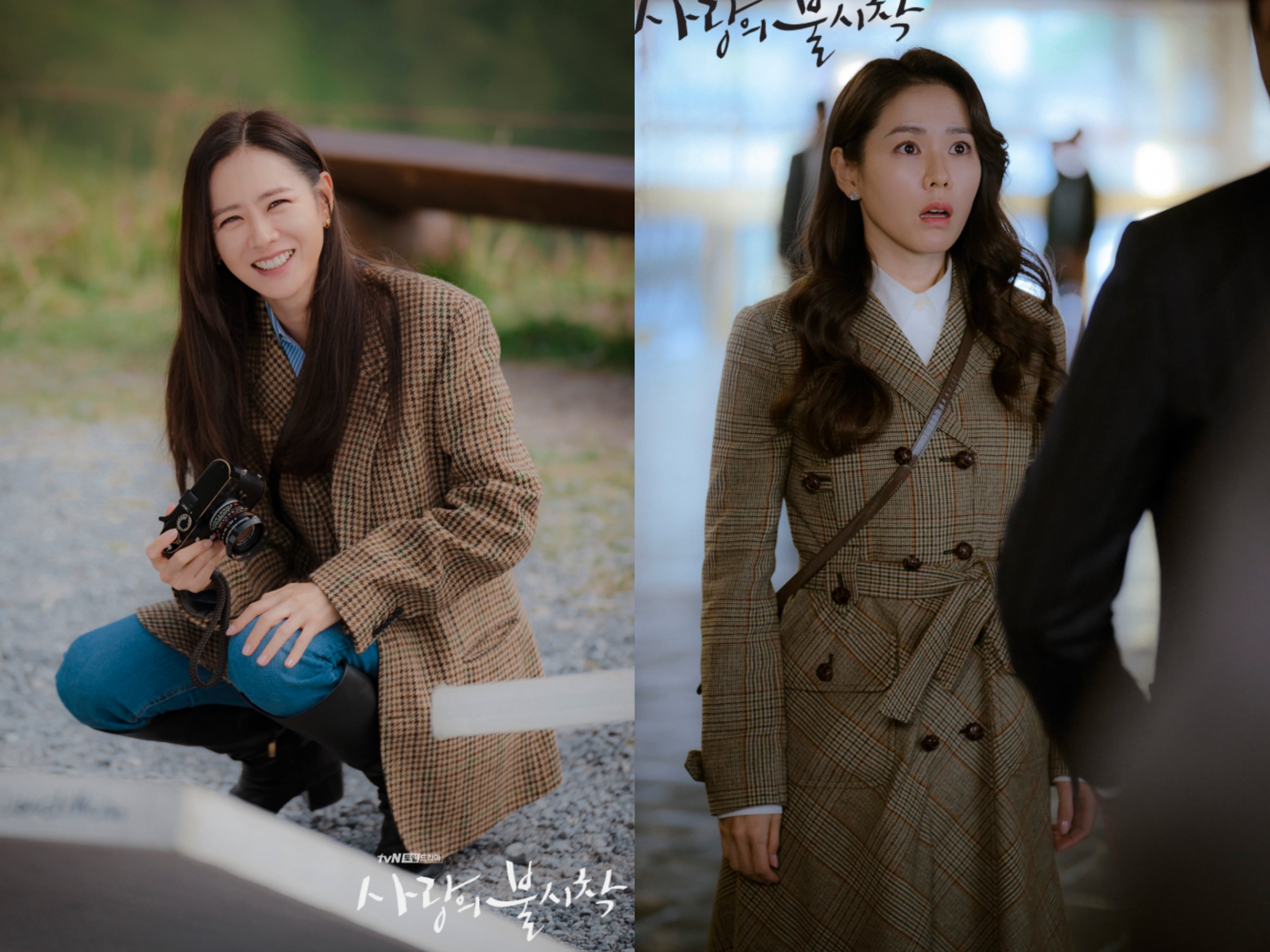 When she was in North Korea, she not only had a change of style but also a change of heart. She met the person who broke down her barriers and helped her find her true self, and for a moment she was able to shed off her cold exterior, past traumas, and lonely family life. While there, she wore comfortable cardigans, skirts, and dresses that enabled her to get integrated with the simple and conservative community life in the North. Though it’s a far cry from her modern city looks, she still looked just as lovely. 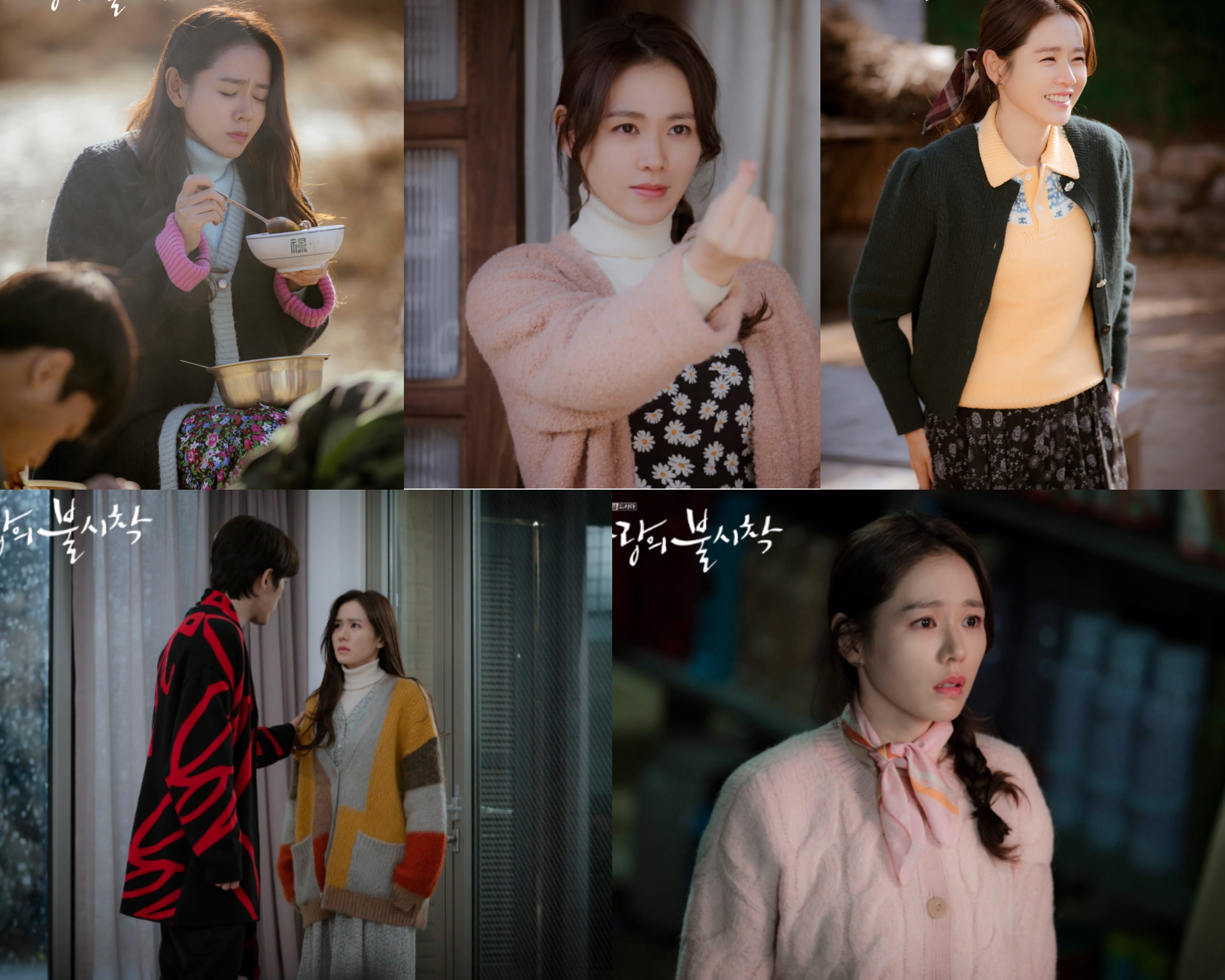 As Se Ri started to feel the beginnings of love, her style reflected it through flowy, blooming floral dresses that showed her soft, feminine side. 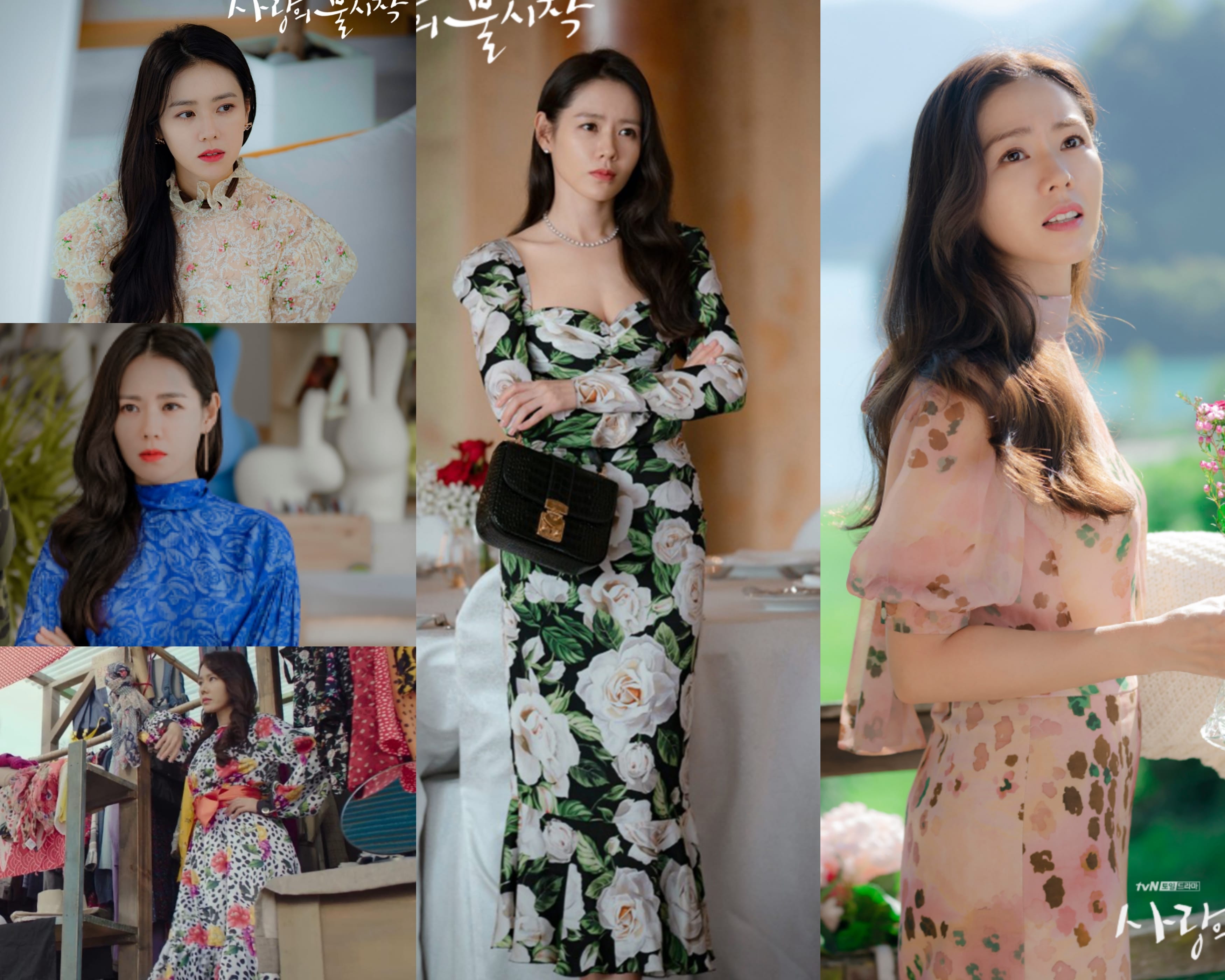 Captain Ri is the definition of dignified: both in character and in style. As a military officer, he sticks to what is right and always keeps his integrity intact. As a civilian, he is loyal, loving, and adorably cute. His opposite sides are the reasons why Se Ri (and the rest of us) fell in love with him. With his tall height, broad shoulders, and handsome looks, he can pull off any look whether in uniform or dressed up as a trendy Seoulite! 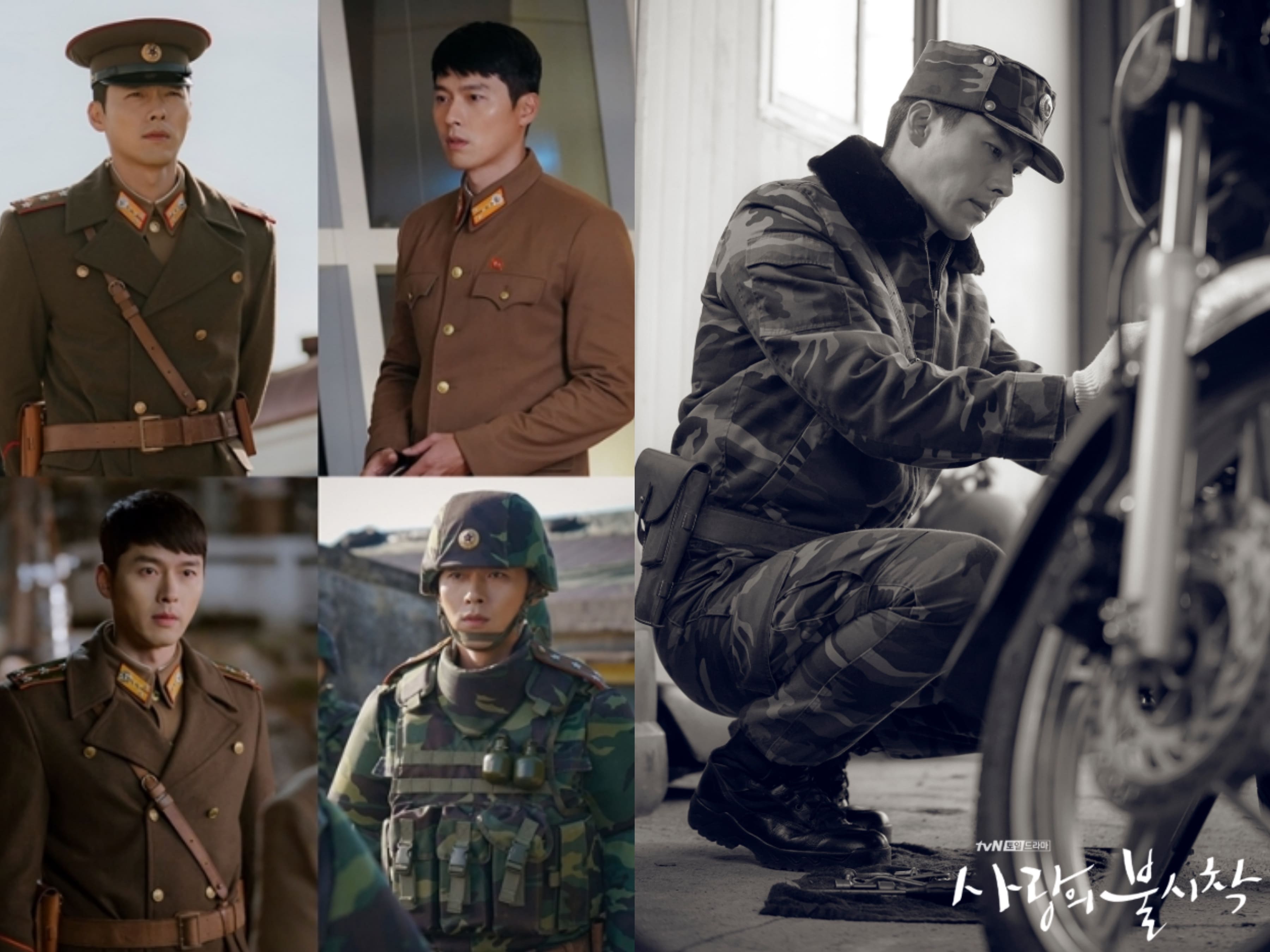 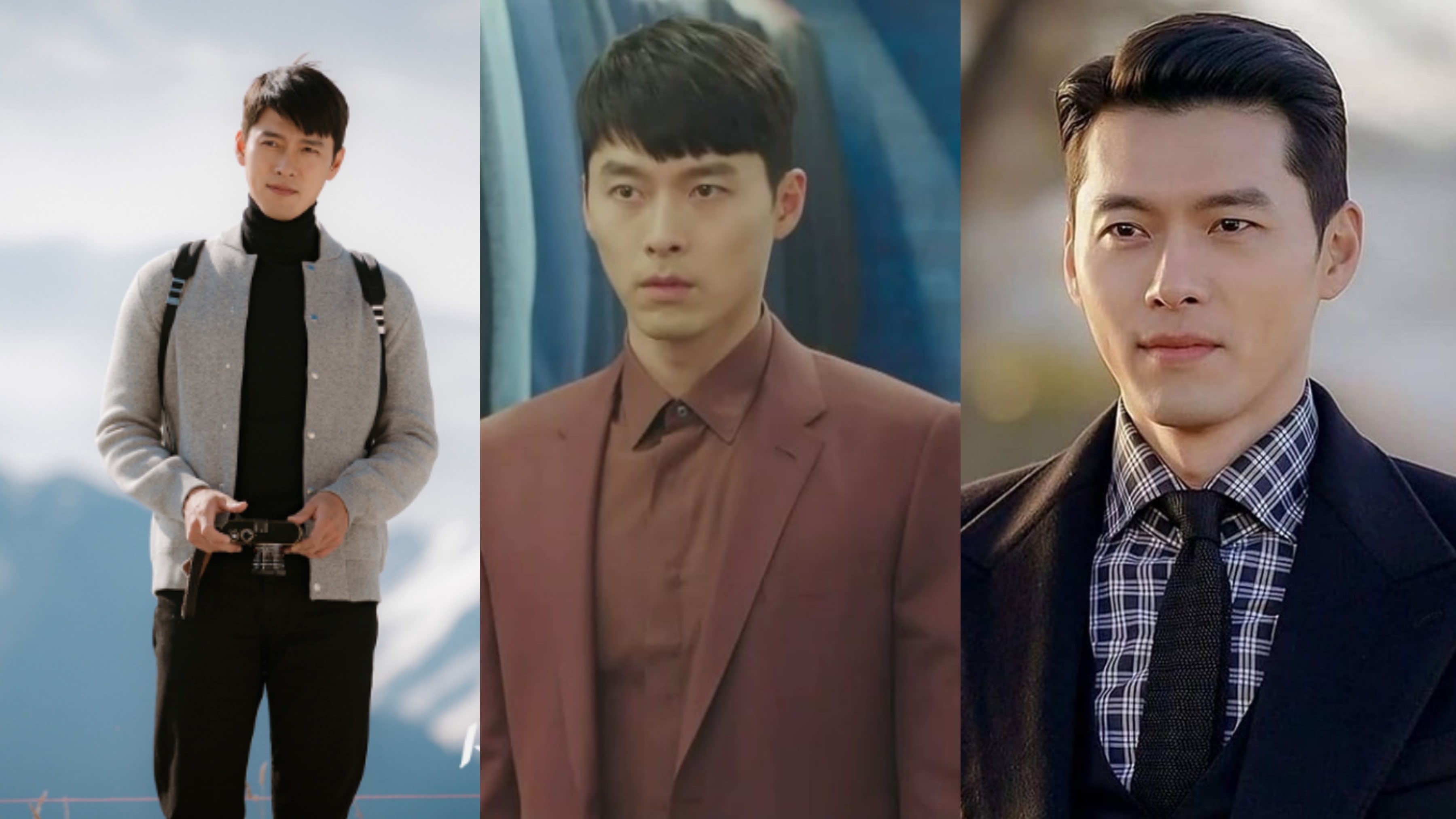 Se Ri and Captain Ri both look good on their own, but together, their visuals are over the top! Their clothes, though not really matching, often complement each other, making them one of the best-looking and stylish couples in K-drama history. 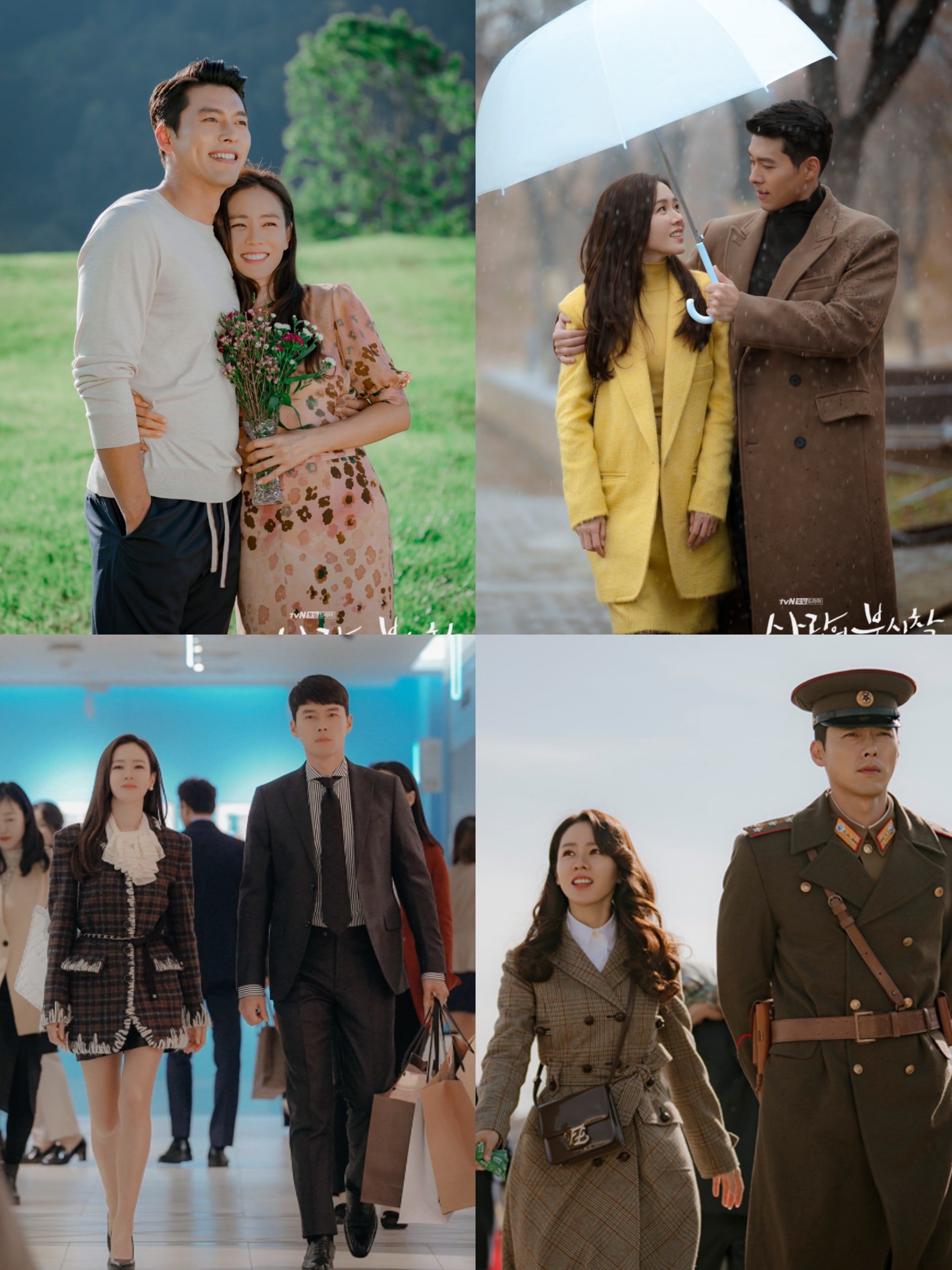 As the daughter of a wealthy, powerful family in North Korea, Seo Dan (Seo Ji Hye) was able to study abroad and travel the world. And her fashion shows that she is smart, cultivated, well-traveled, and has impeccable taste. One of her signature looks is a statement ribbon that adds a touch of drama to her outfits. 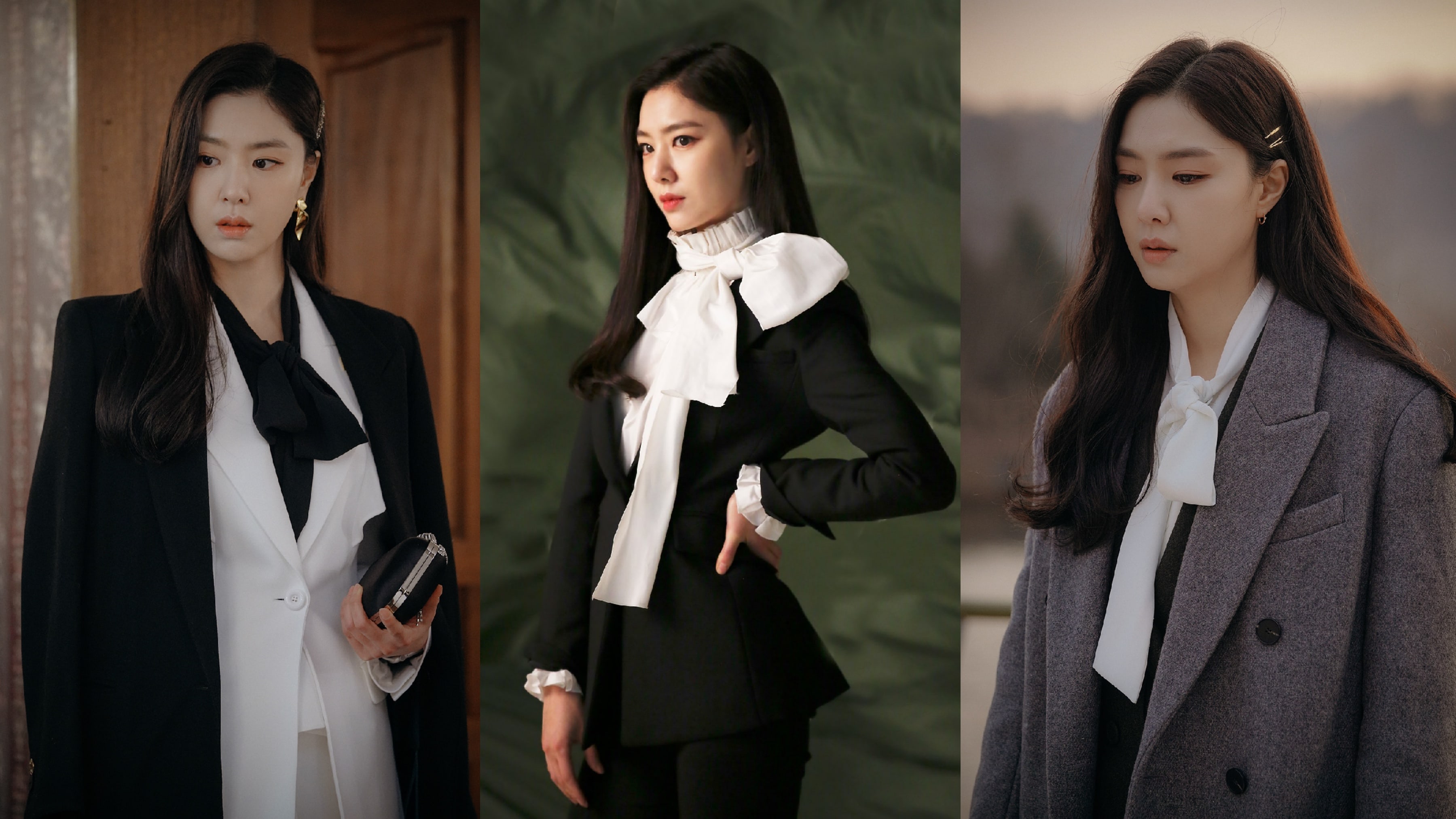 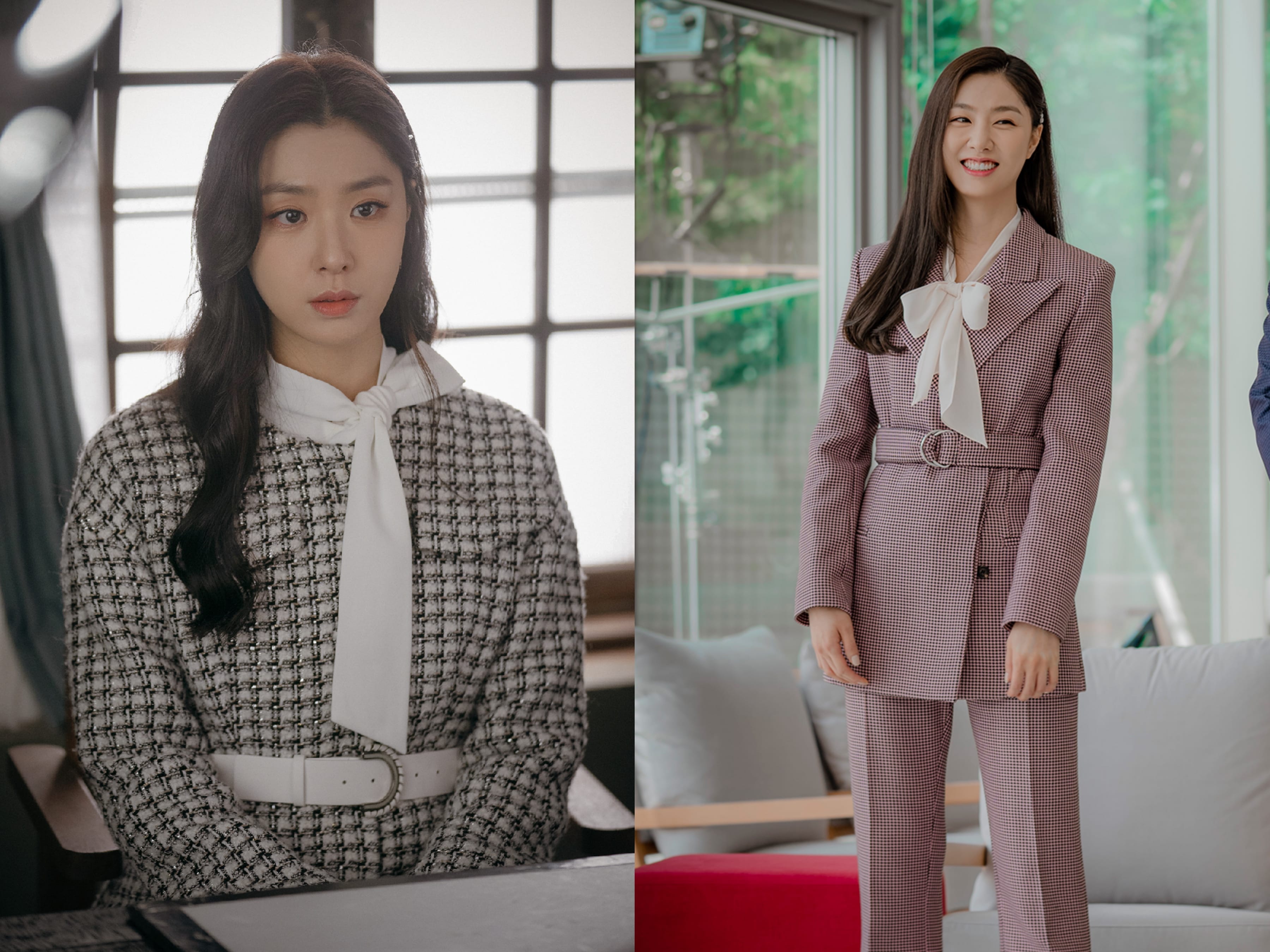 Just like Se Ri, Seo Dan is a strong-willed woman who can achieve whatever she wants. Her strong personality is nuanced with bright prints to show her delicate and sophisticated side. 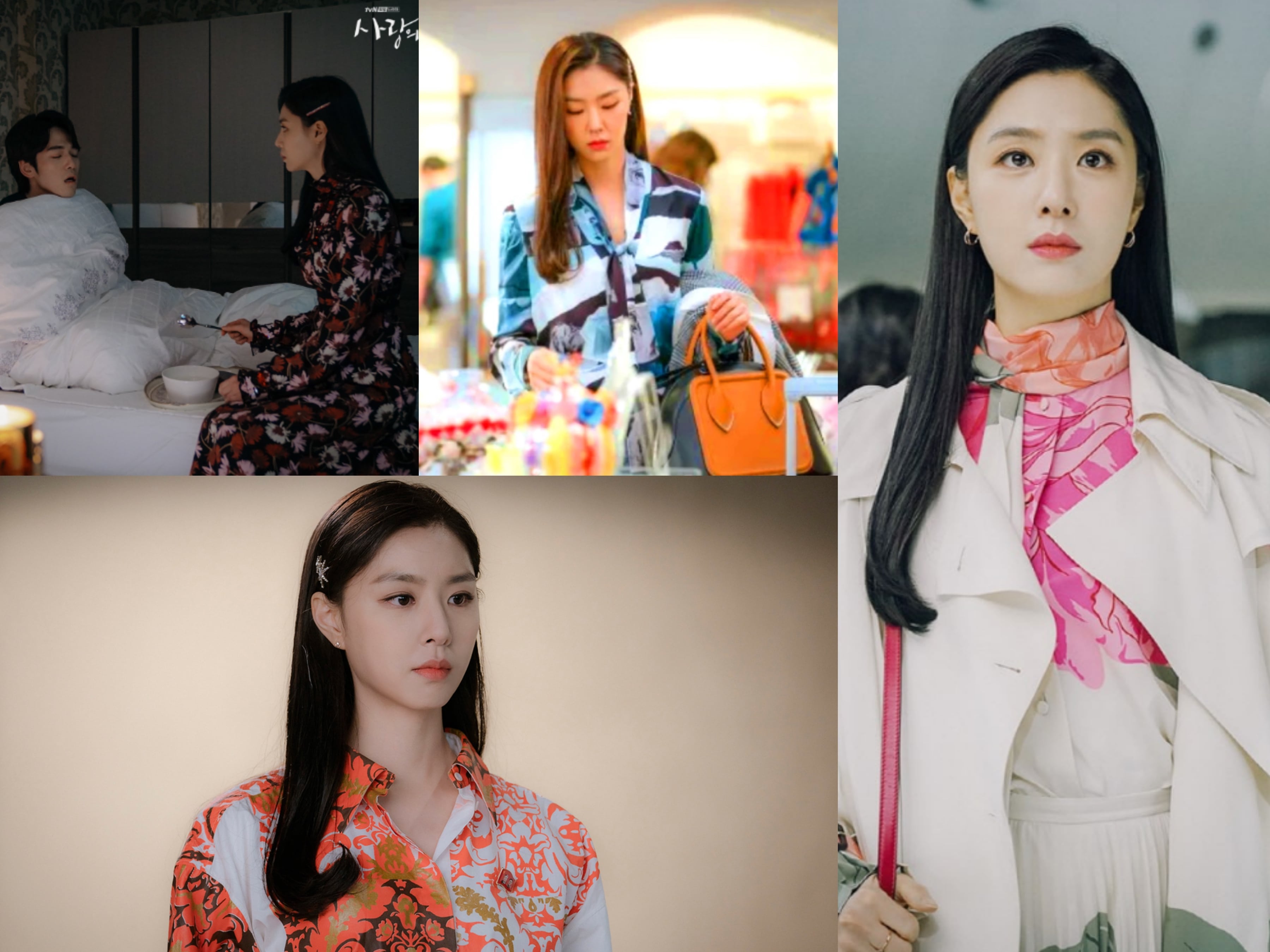 She finishes off her look with stylish coats that are quite practical too, as they can be worn day or night and for any occasion. 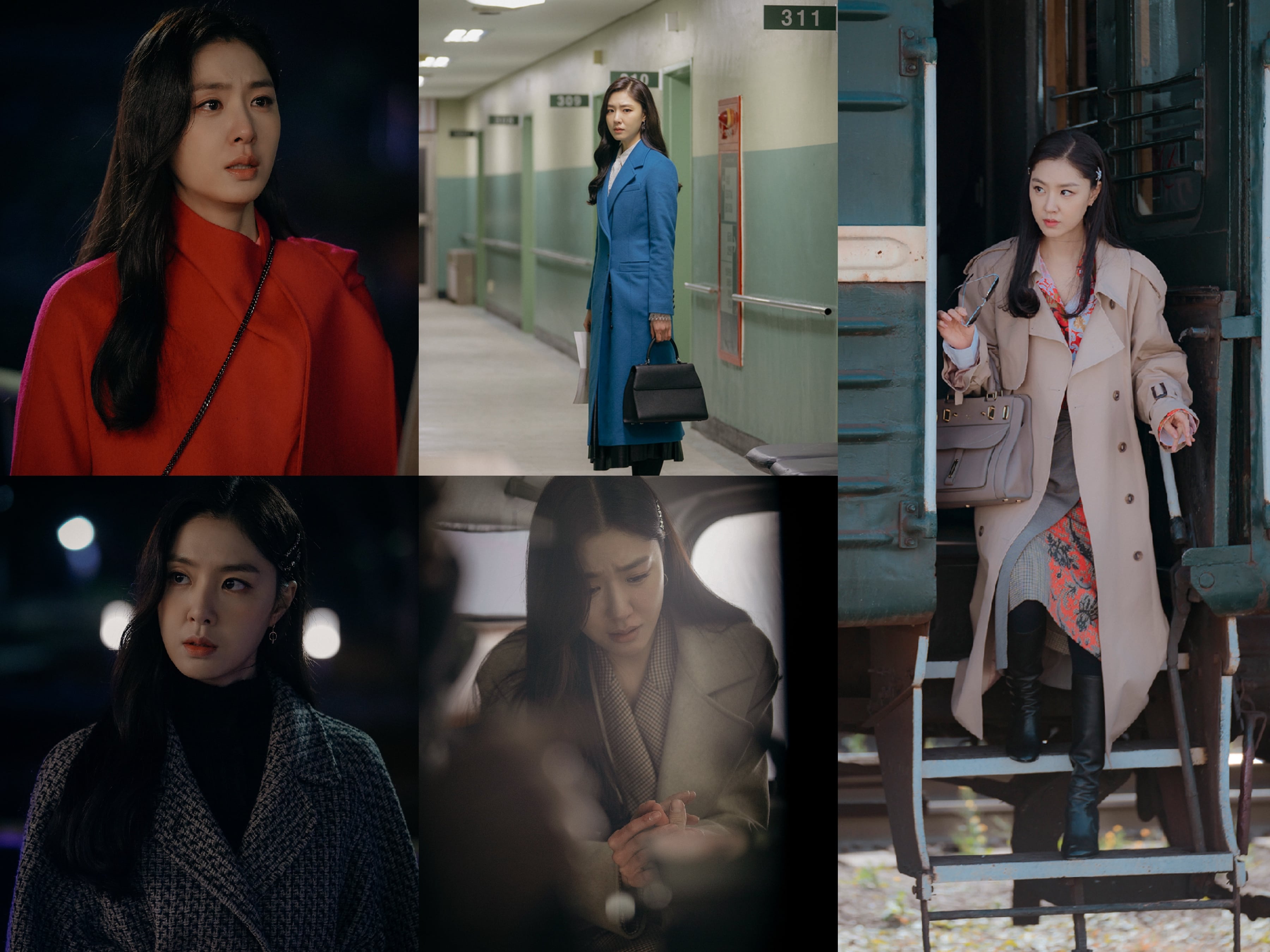 Goo Seung Jun (Kim Jung Hyun) may have started off as a shady con man, but his story runs deep. He has a way with words, and his style is just as playful as his personality. He wears more bold, colorful looks that make him stand out. 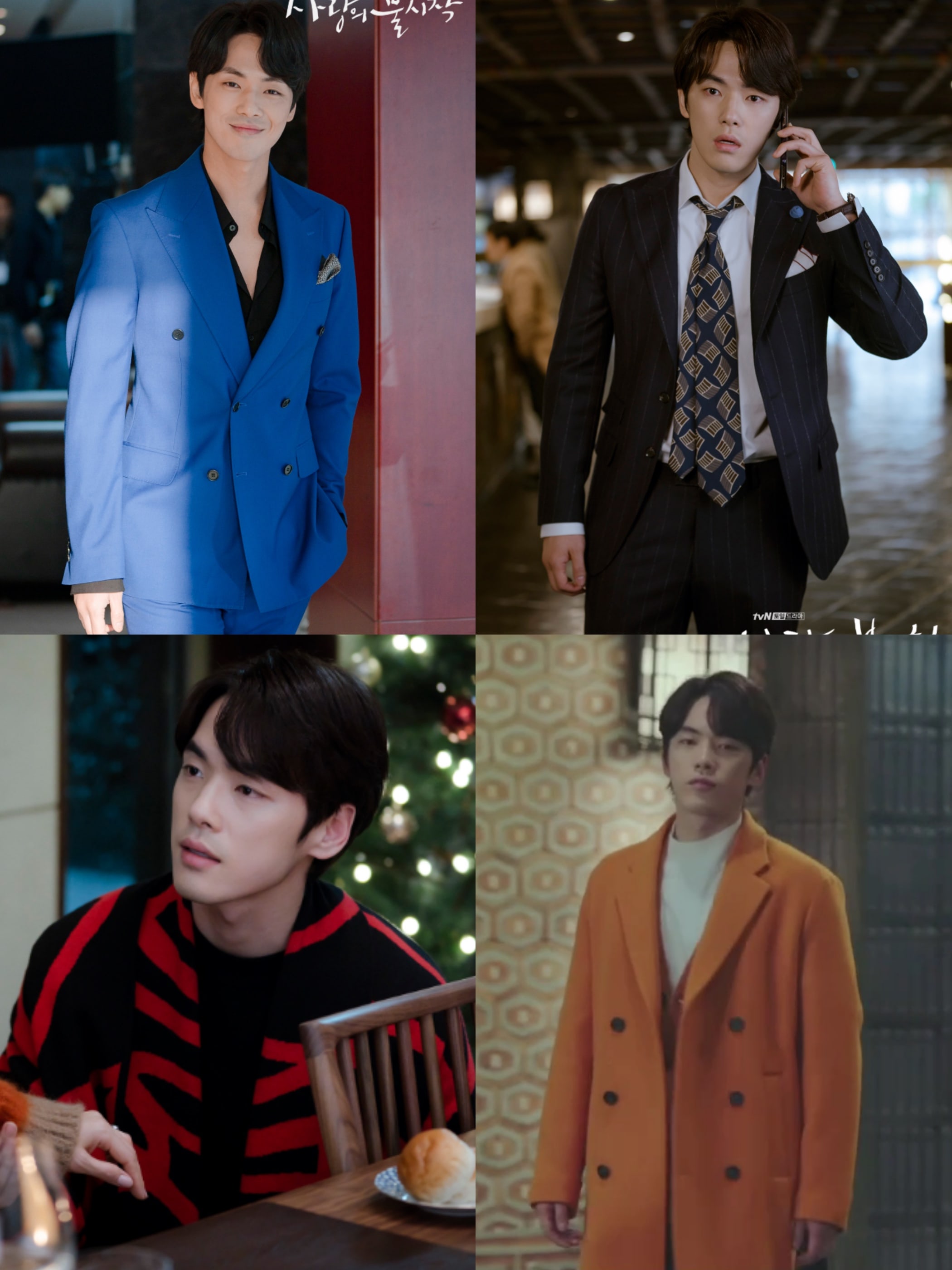 At first glance, Seo Dan’s mother is the typical fierce K-drama mom who likes to show off her riches and push her daughter to the top, not caring about who they trample on. But as the drama progresses, we see that she only wants the best for her daughter and that she actually has a huge heart — just like her big curly hair. 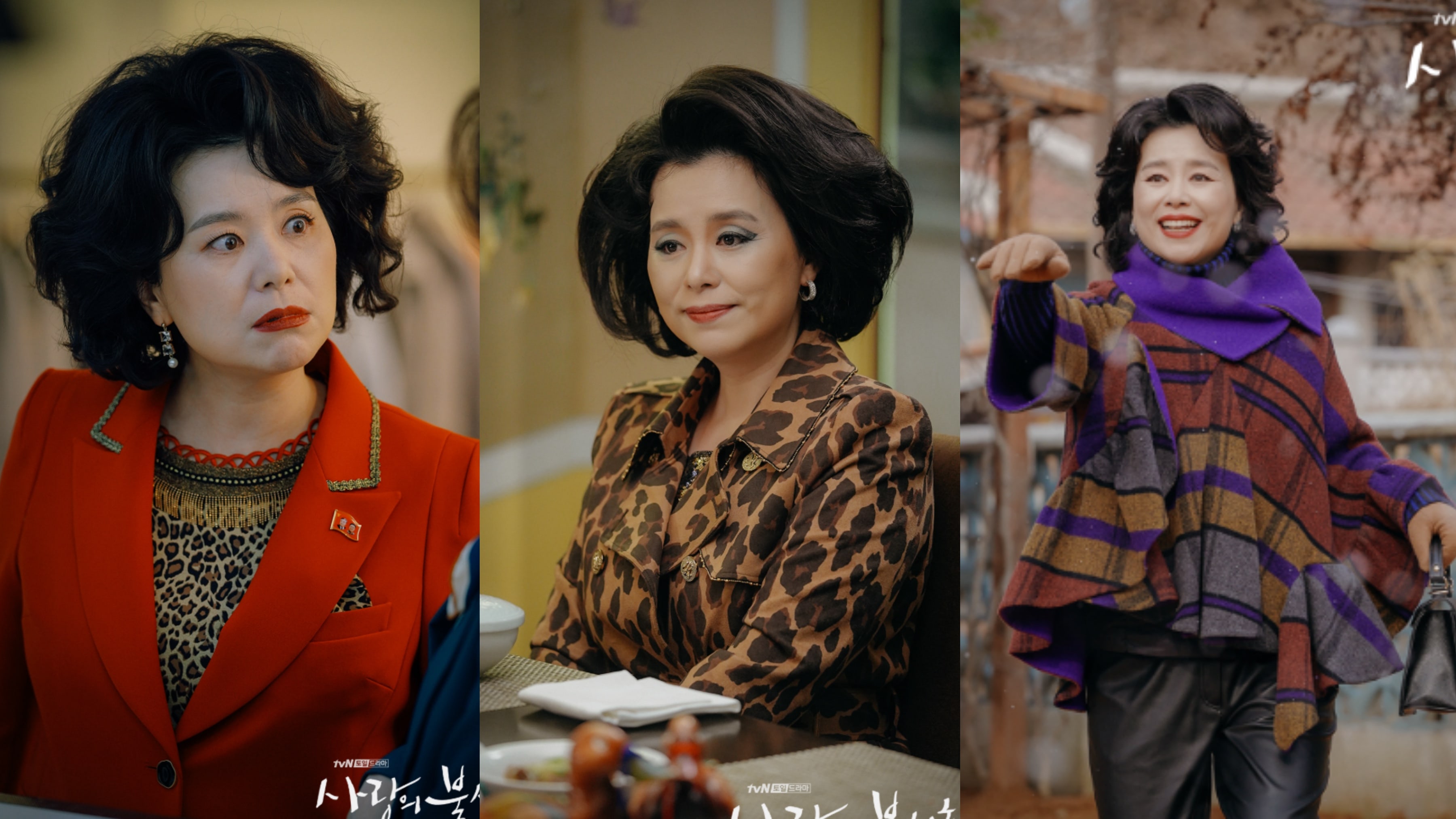 Actress Choi Ji Woo may have appeared on a short cameo as herself in one episode, but she definitely made a huge impact with her sequined outfit, diamond earrings, and her breathtaking beauty. 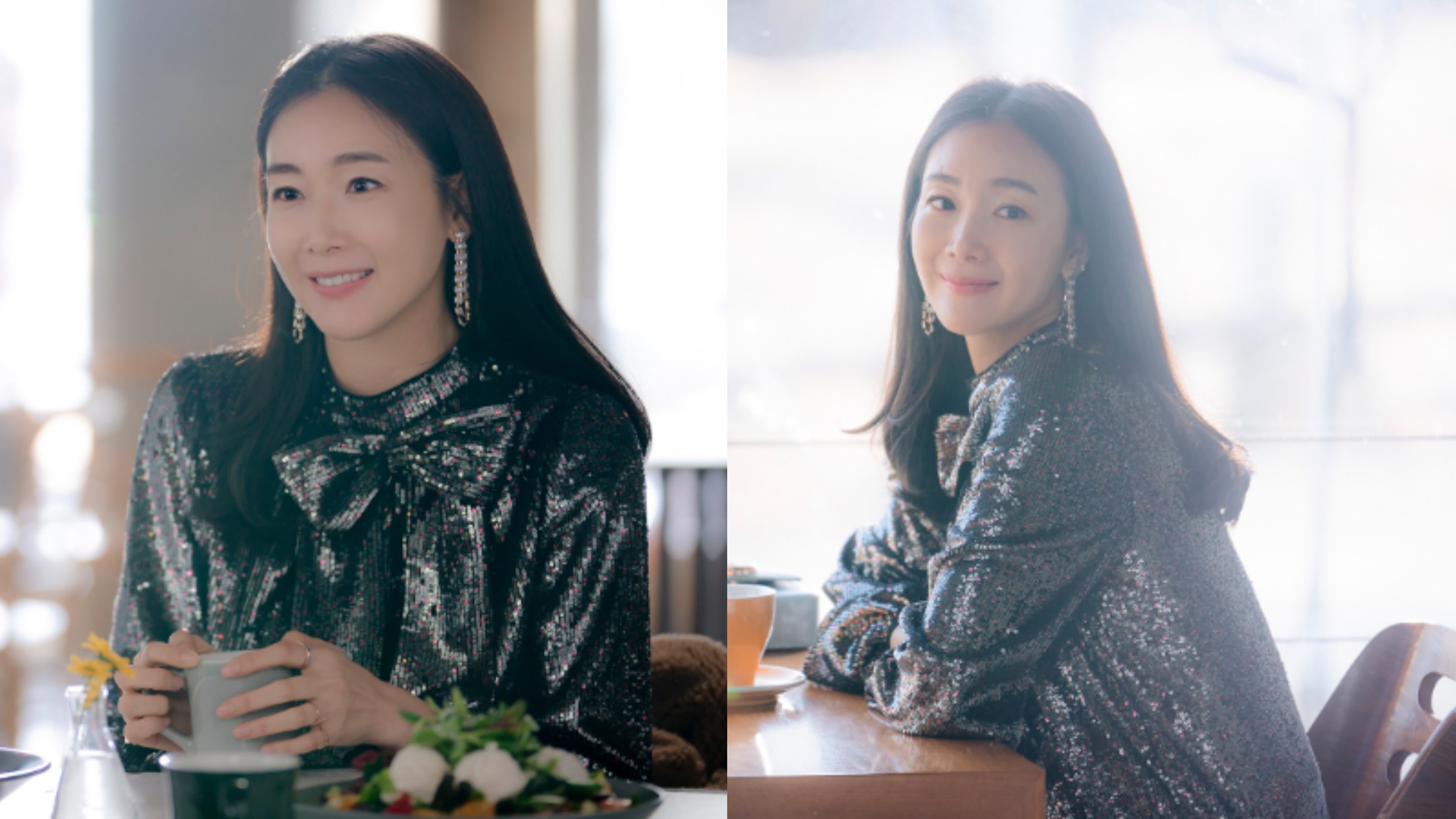 Pyo Chi Su (Yang Kyung Won) not only had the best clapbacks and hilarious antics, but he also had the best makeover from a North Korean soldier to a modern, cosmopolitan man from Seoul. At least that’s what he thinks! He is always ready to help protect Se Ri and is always loyal to his friends, making him one unforgettable character! 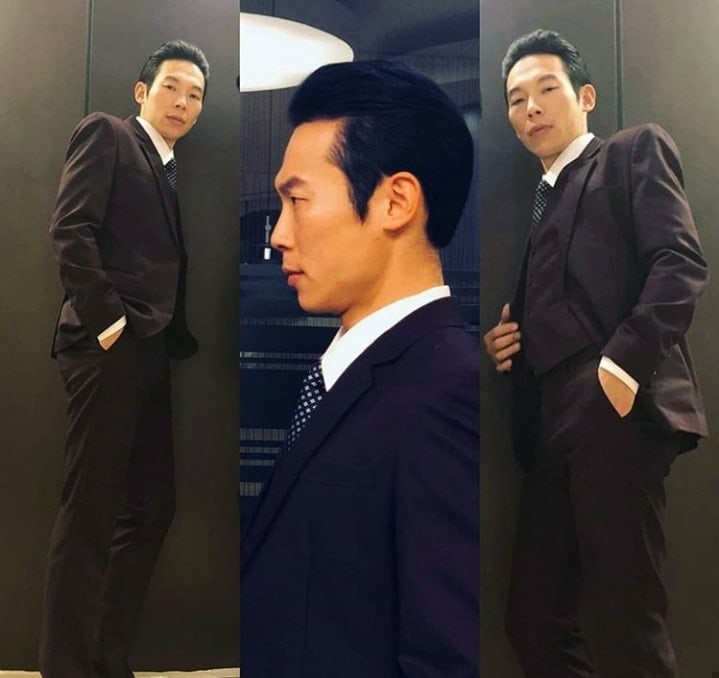 Their day job may be soldiers who are good at military combat, but when it comes to style, they might be just a little clueless! But these fantastic five make the best team who help keep Se Ri and Captain Ri stay together. It’s always fun to see their adventures in the big city, and we will surely miss watching their close friendship and funny banter! 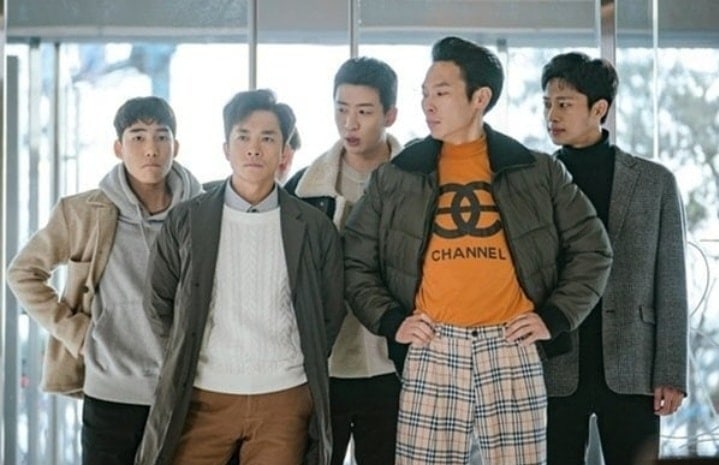 Hey Soompiers! Which style from the drama do you like most? Tell us in the comments below!