VIXX’s Ravi shared his thoughts on his solo album and variety show appearance.

In an accompanying interview, Ravi described his first full solo album. “‘EL DORADO‘ has 11 tracks including a bonus track,” he began. “The title track ‘ROCKSTAR’ has the highest quality and best captures the style I want to express in this album.” 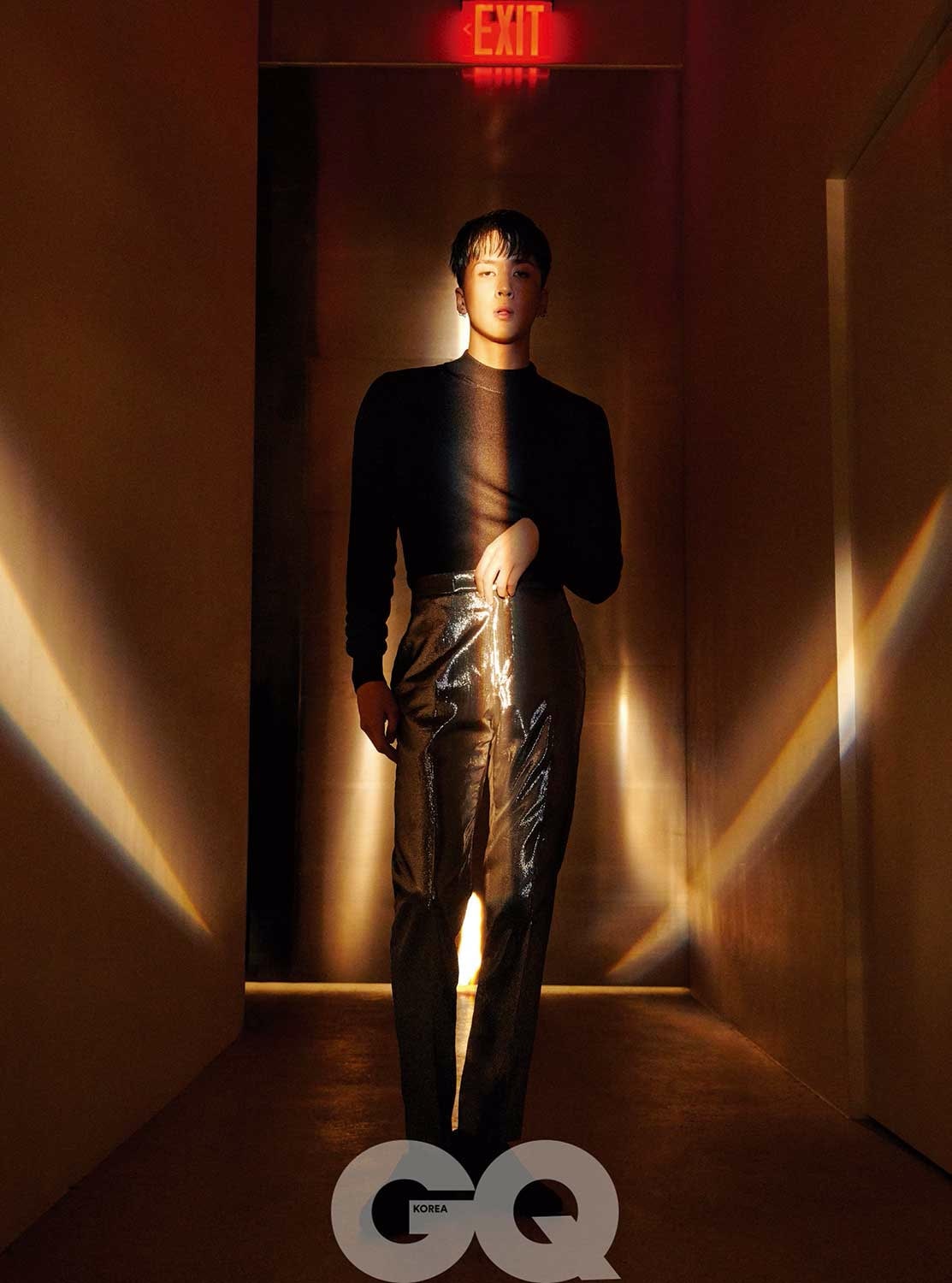 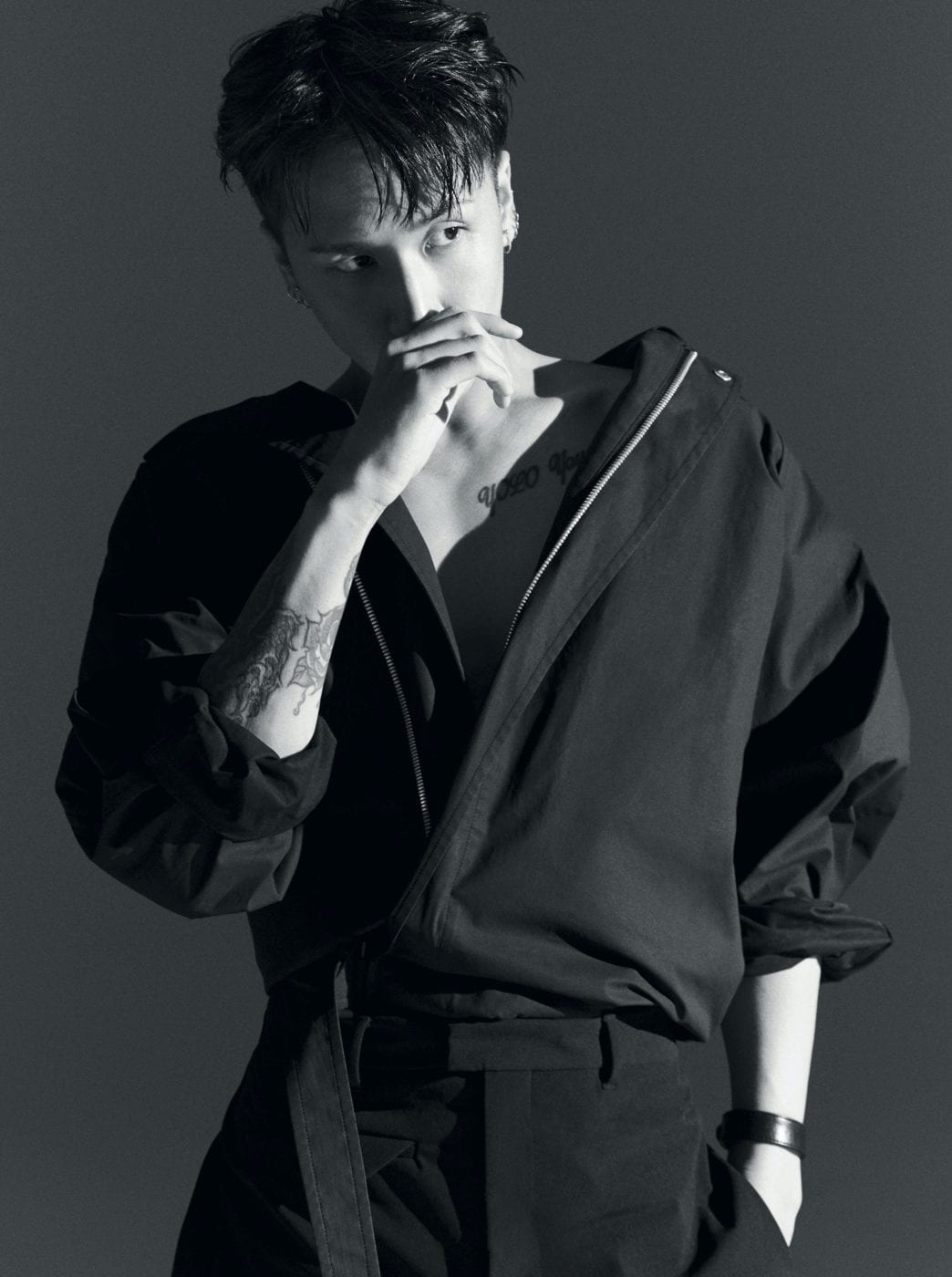 About establishing his own hip hop label GROOVL1N, Ravi explained, “I wanted to discover artists with potential regardless of their popularity and start a new movement. You can say it’s my attempt to enter a deeper hip hop scene. I have experience from producing and directing my own solo albums, so I felt confident that i could do a good job in management as well.”

Ravi currently appears as a fixed cast member on KBS 2TV’s “2 Days & 1 Night Season 4” and is making guest appearances on other variety shows. “My appearance shown on variety shows is another part of me,” he said. “I don’t need to hide or cover my appearance offstage. It’s good to have various interactions with the public. It may pique curiosity if I show a fun side of me.” 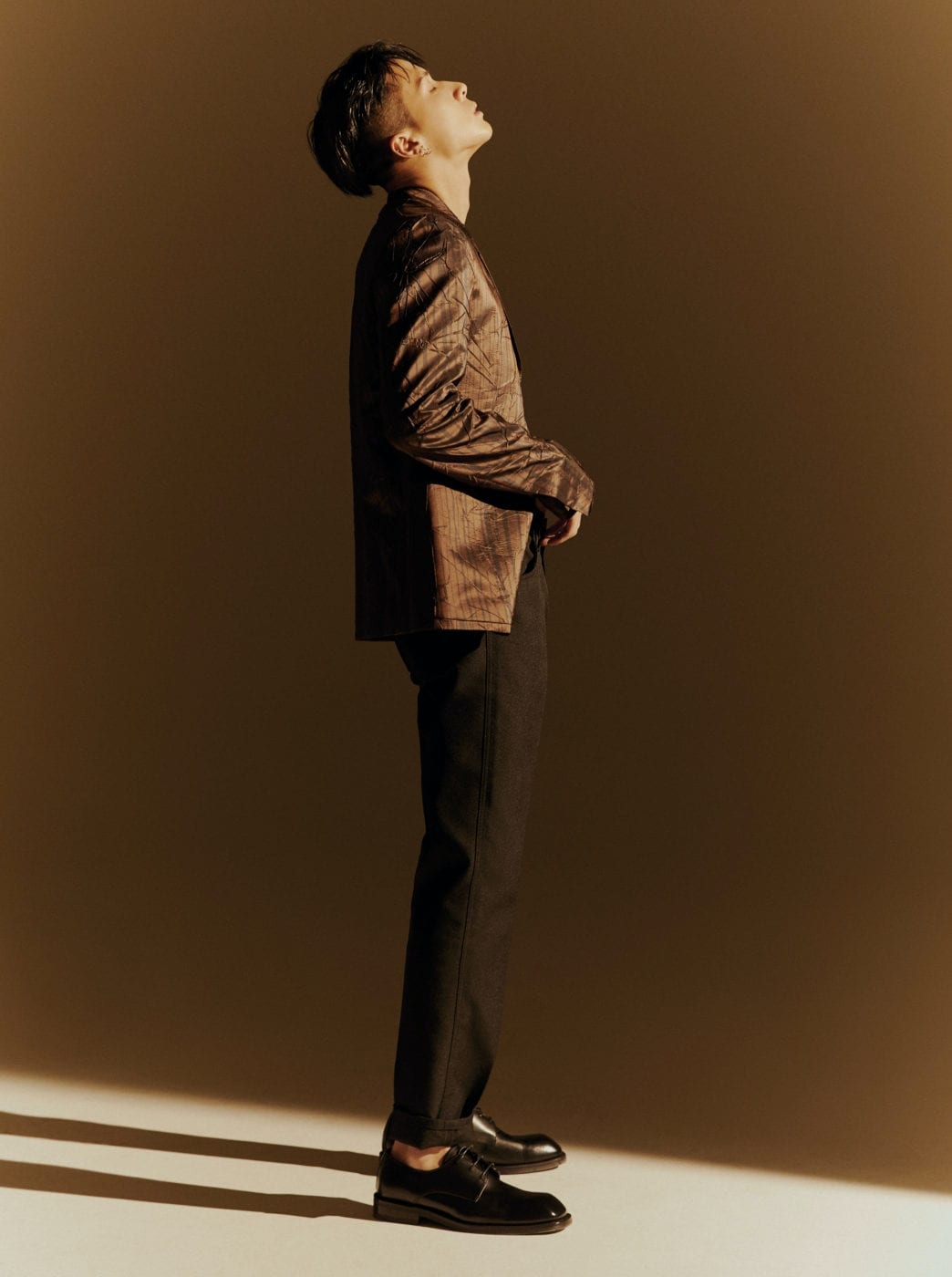 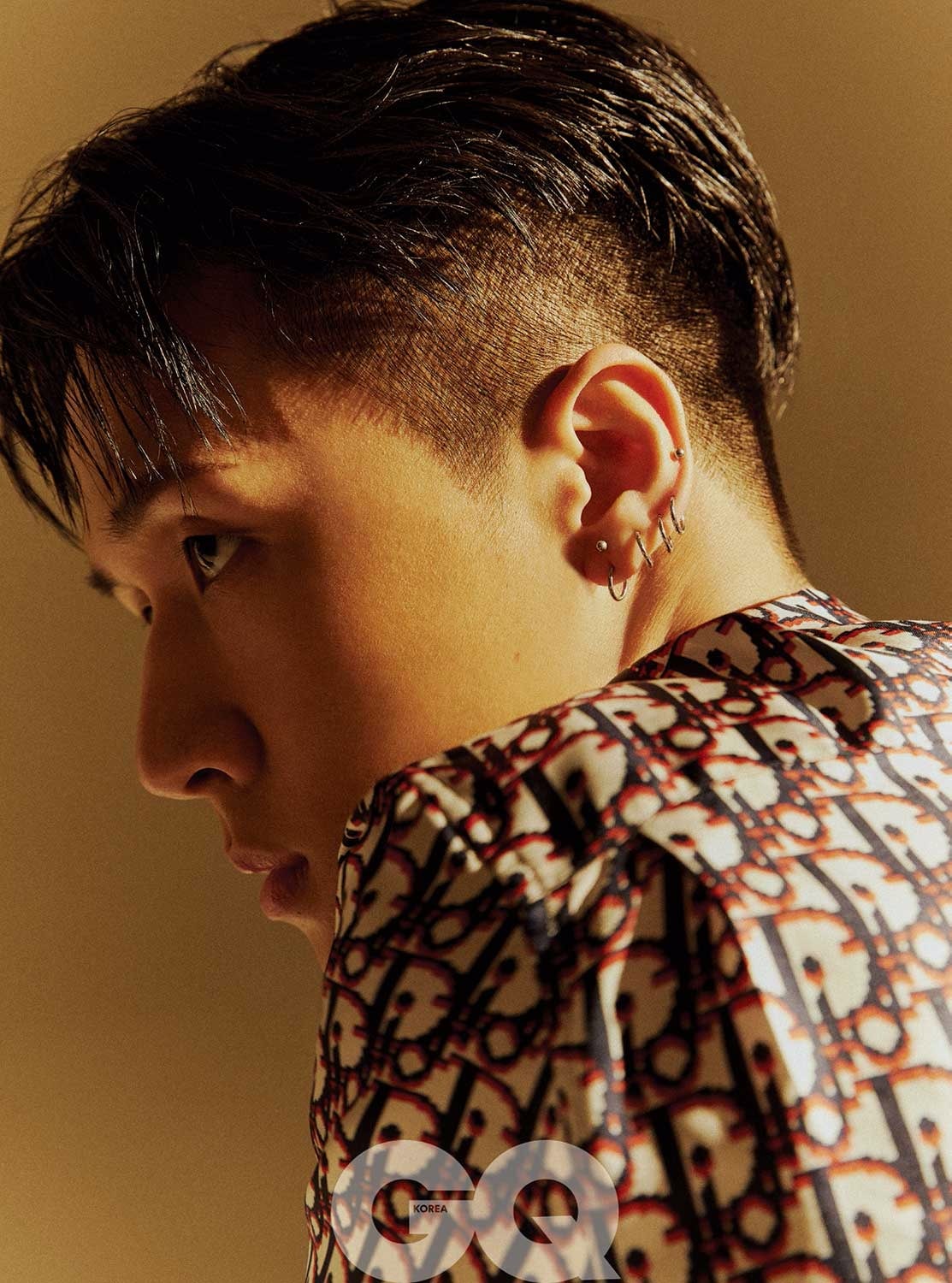 VIXX
GQ
Ravi
How does this article make you feel?