“Heart Signal 3” has revealed new posters of its cast!

“Heart Signal” is a romance variety show from Channel A in which eight strangers live together for a month in the same house. Their experiences are watched over by a group of panelists with various experiences in dating and love.

The new posters have the simple text, “Again, first love,” along with a first look at the eight people who will be appearing on the show. With a cast composed of four men and four women, “Heart Signal 3” is already making viewers’ hearts flutter with the beautiful posters previewing the sweet romance that is to come. 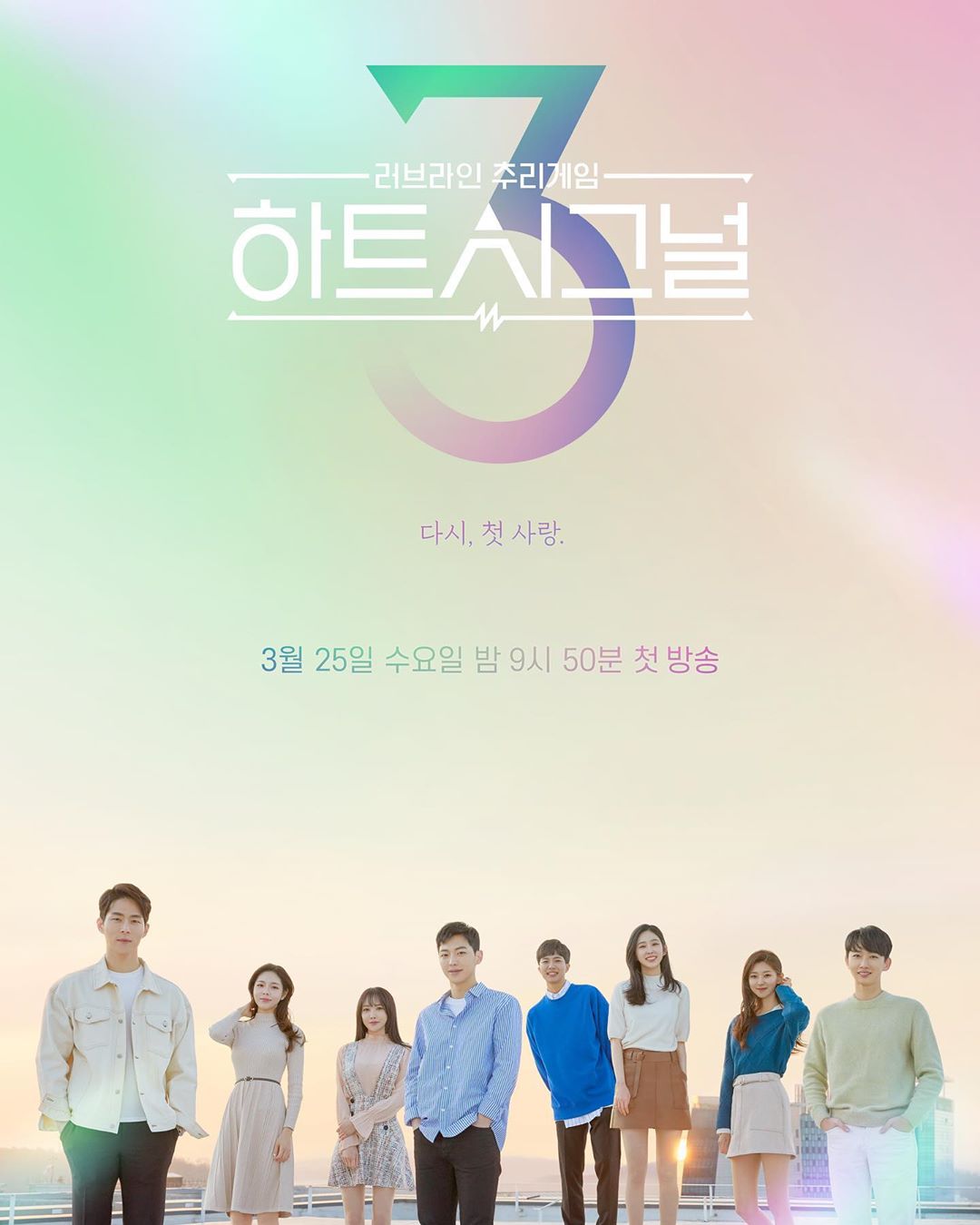 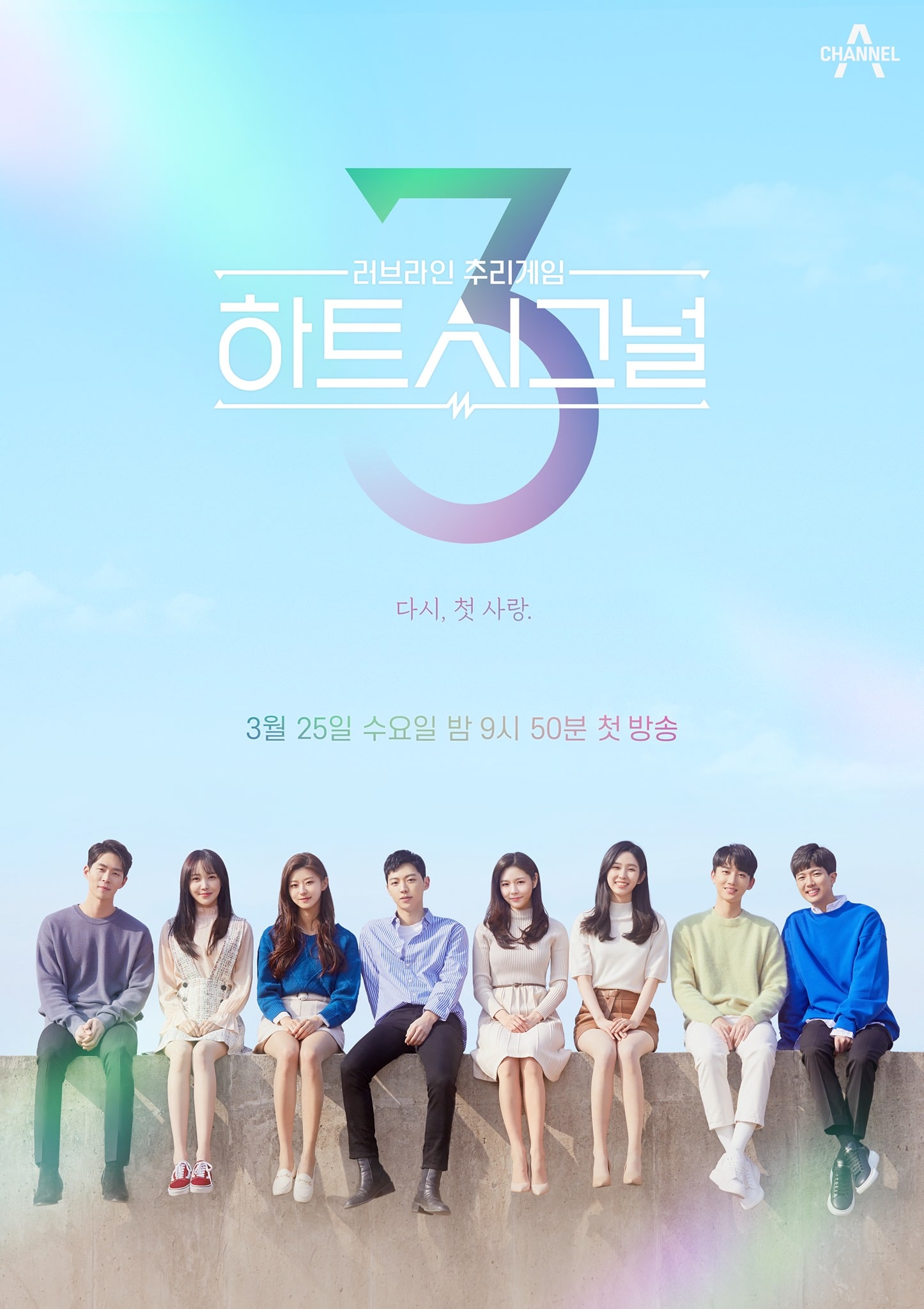 Watch the first season of “Heart Signal” below!

Heart Signal 3
How does this article make you feel?