Watch: BTS Shows How They Filmed Their Epic “ON” MV And Talks About ARMY’s Theories

BTS gave a behind-the-scenes glimpse of the filming of their official “ON” MV!

The music video for BTS’s latest chart-topper “ON” was released on February 28, and it broke records for the highest views for a YouTube premiere and fastest music video to reach 10 million views. The video features a rich plot and many similar motifs with popular stories, and BTS’s fans ARMY have shared many theories about the meaning behind the MV.

On March 2, the group uploaded an MV shooting sketch for their cinematic MV! The video features the guys both working hard and joking on set, as well as giving some insights into the meanings of their scenes and sharing their excitement to hear ARMY’s theories.

V described the young girl he filmed with as his younger sister, and he explained that the temporary tattoos on his neck are sharp thorns. He said, “When I see ARMY having theories about our MV, a lot of them are beyond our imagination.” He added, “I’m looking forward to many theories this time too about what this means,” and gestured to the tattoos on his neck.

Jimin said during his own filming, “I don’t know what this MV is about either. I saw the storyboard and everything. I can’t wait to see the final MV, just like you guys.”

When they wrapped up the shoot, Jin shared that this was the first music video they’ve ever shot that took them over a week, and J-Hope added that it was also their first time filming an MV in the United States.

Check it out with English subtitles below:

BTS has also posted some stunning shots from the MV filming! 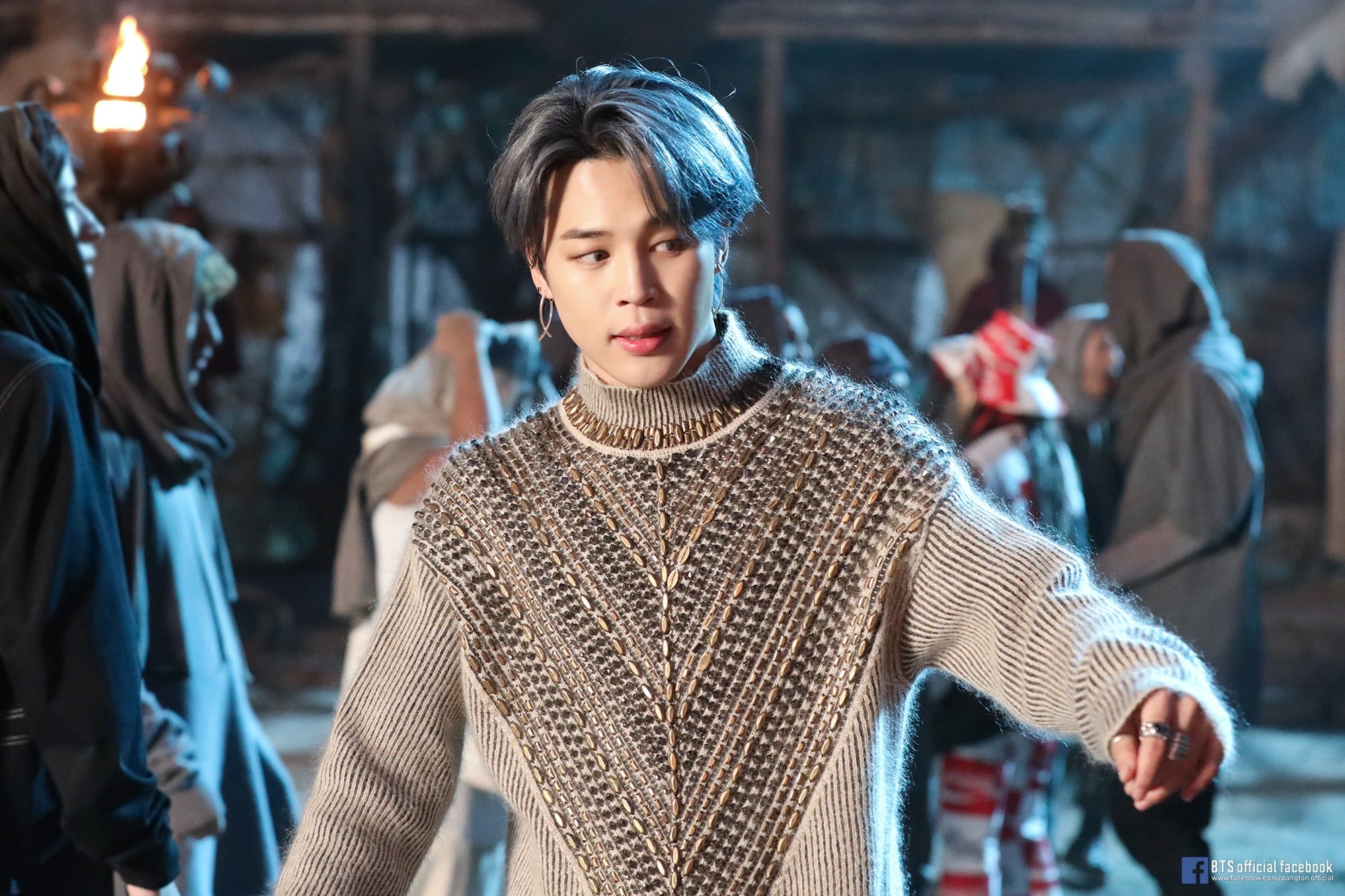 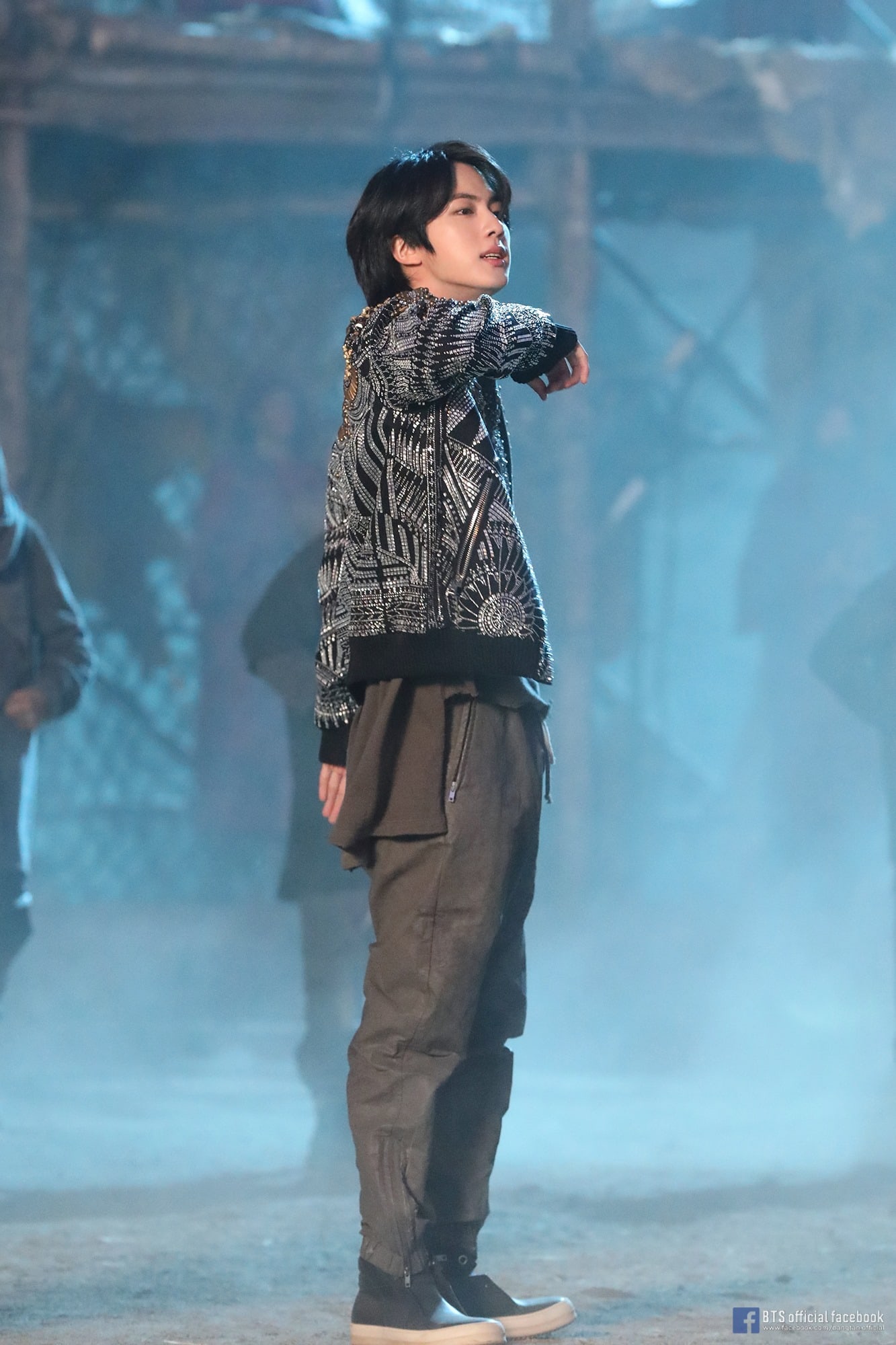 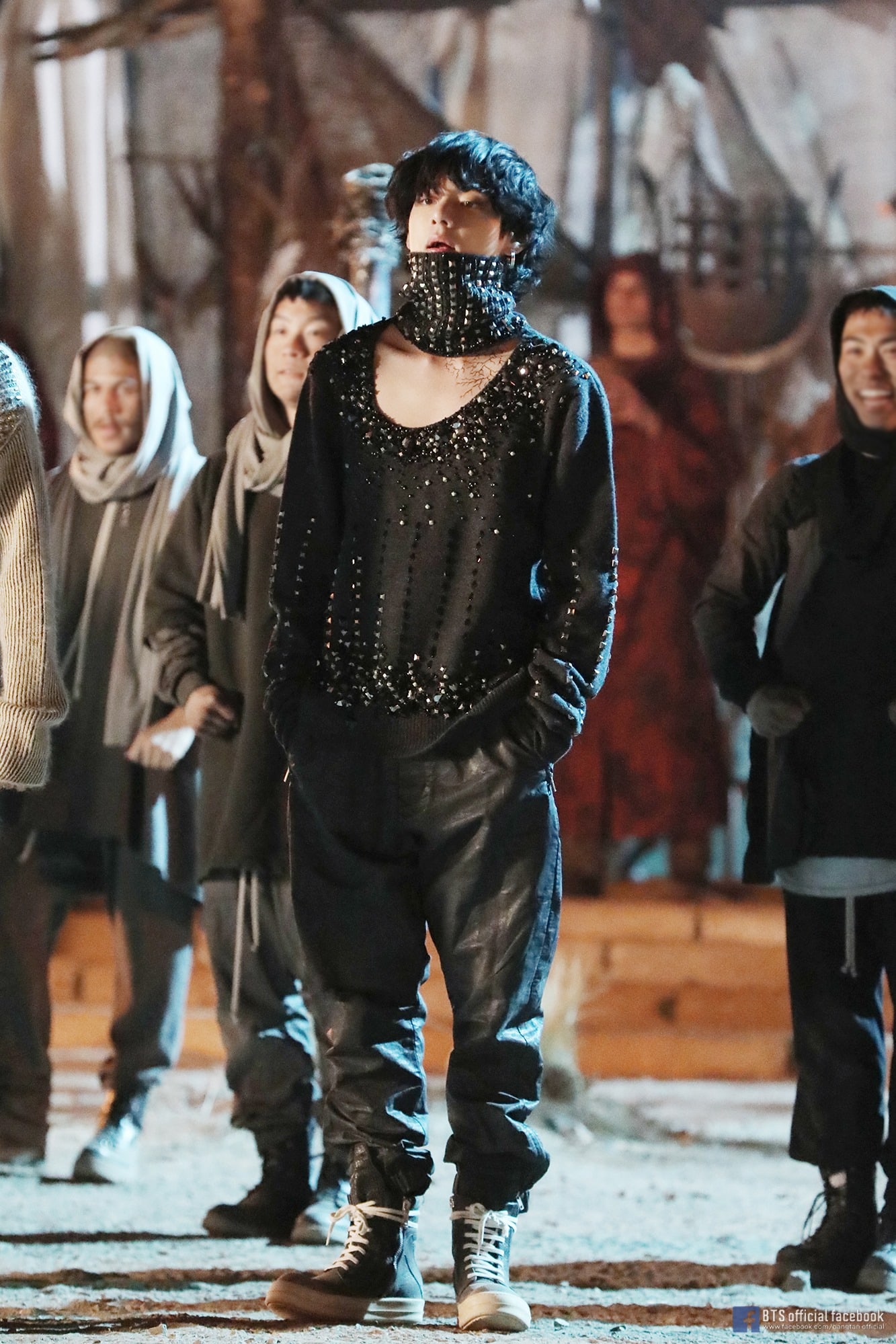 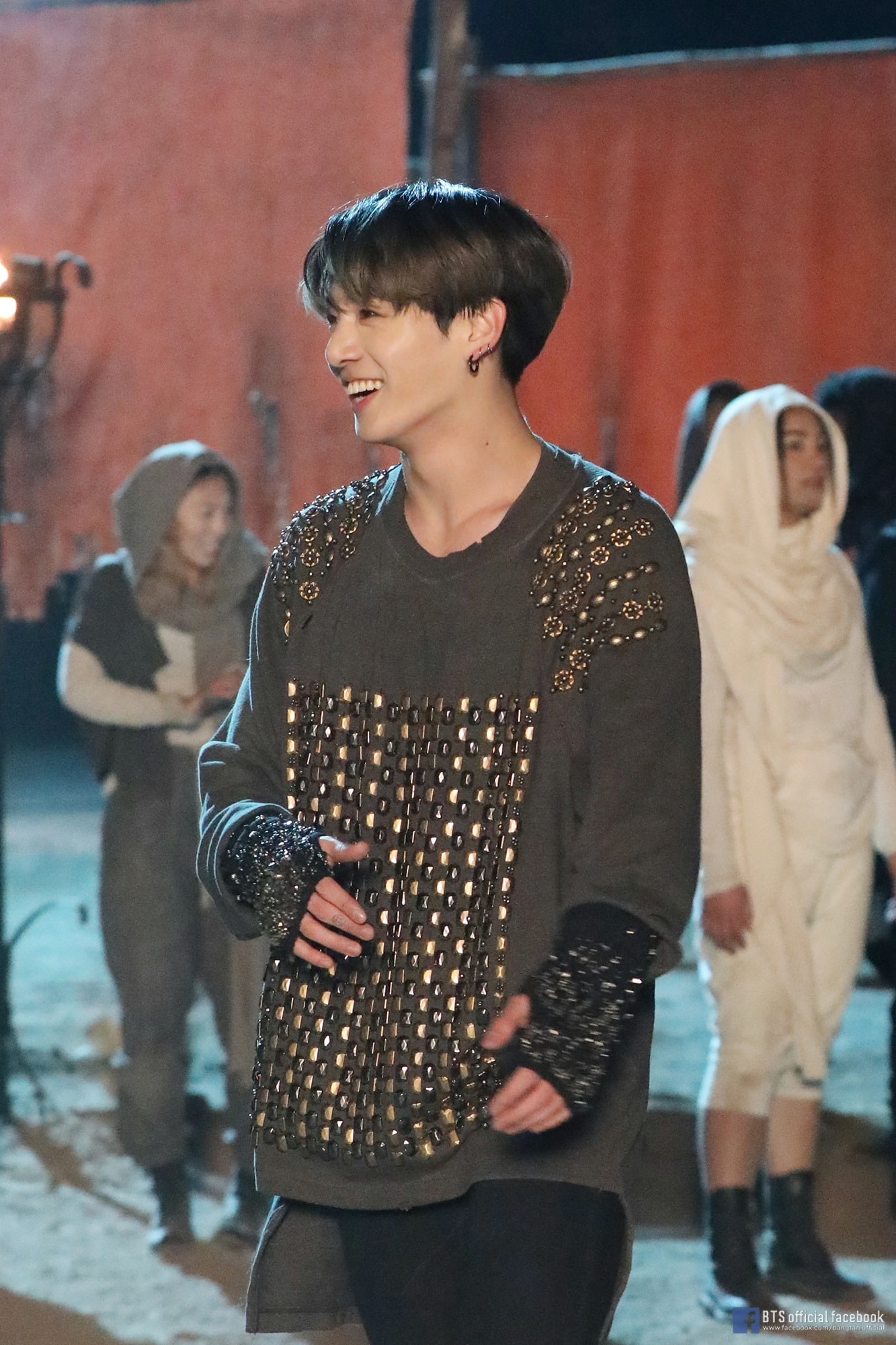 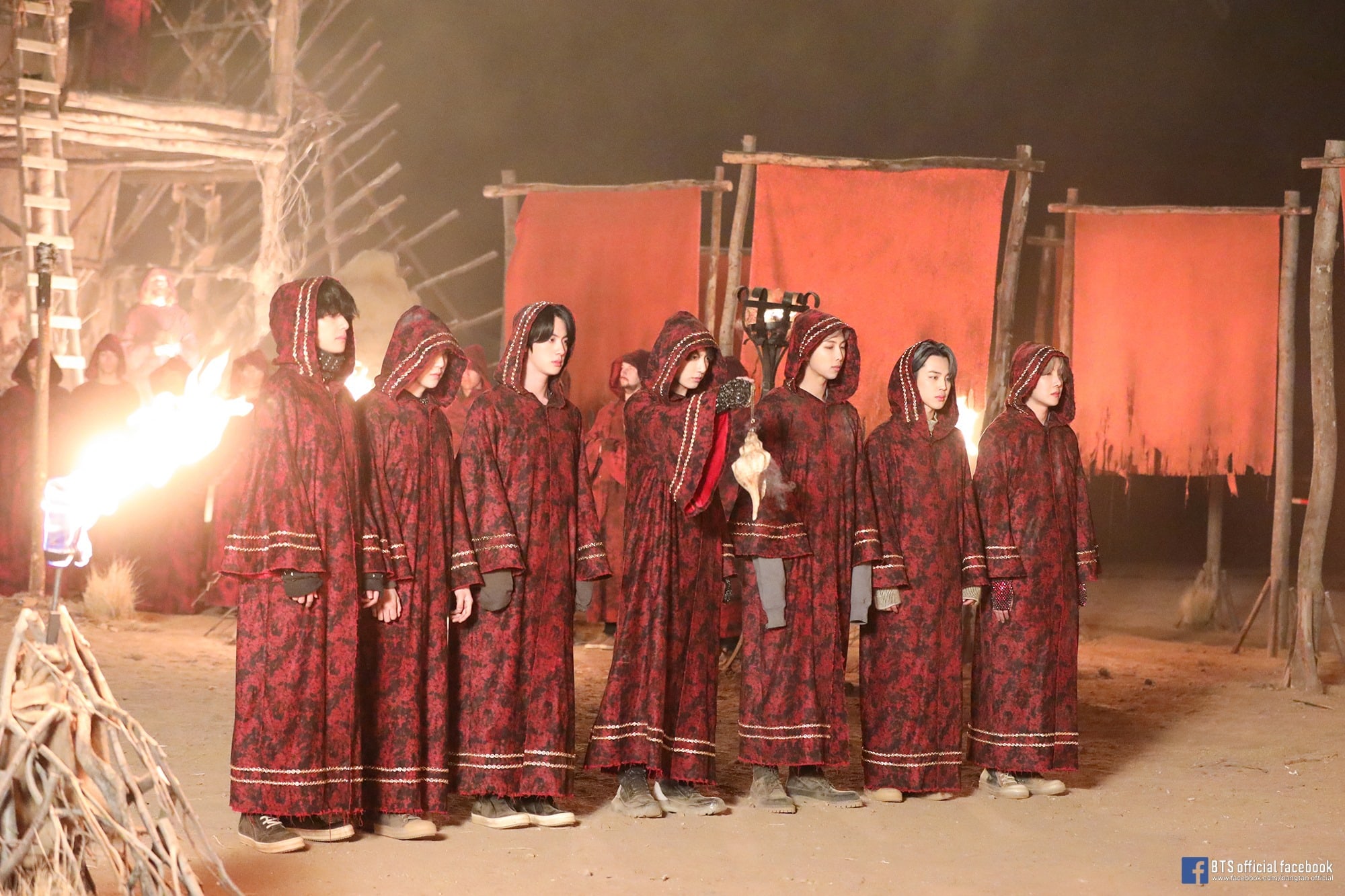 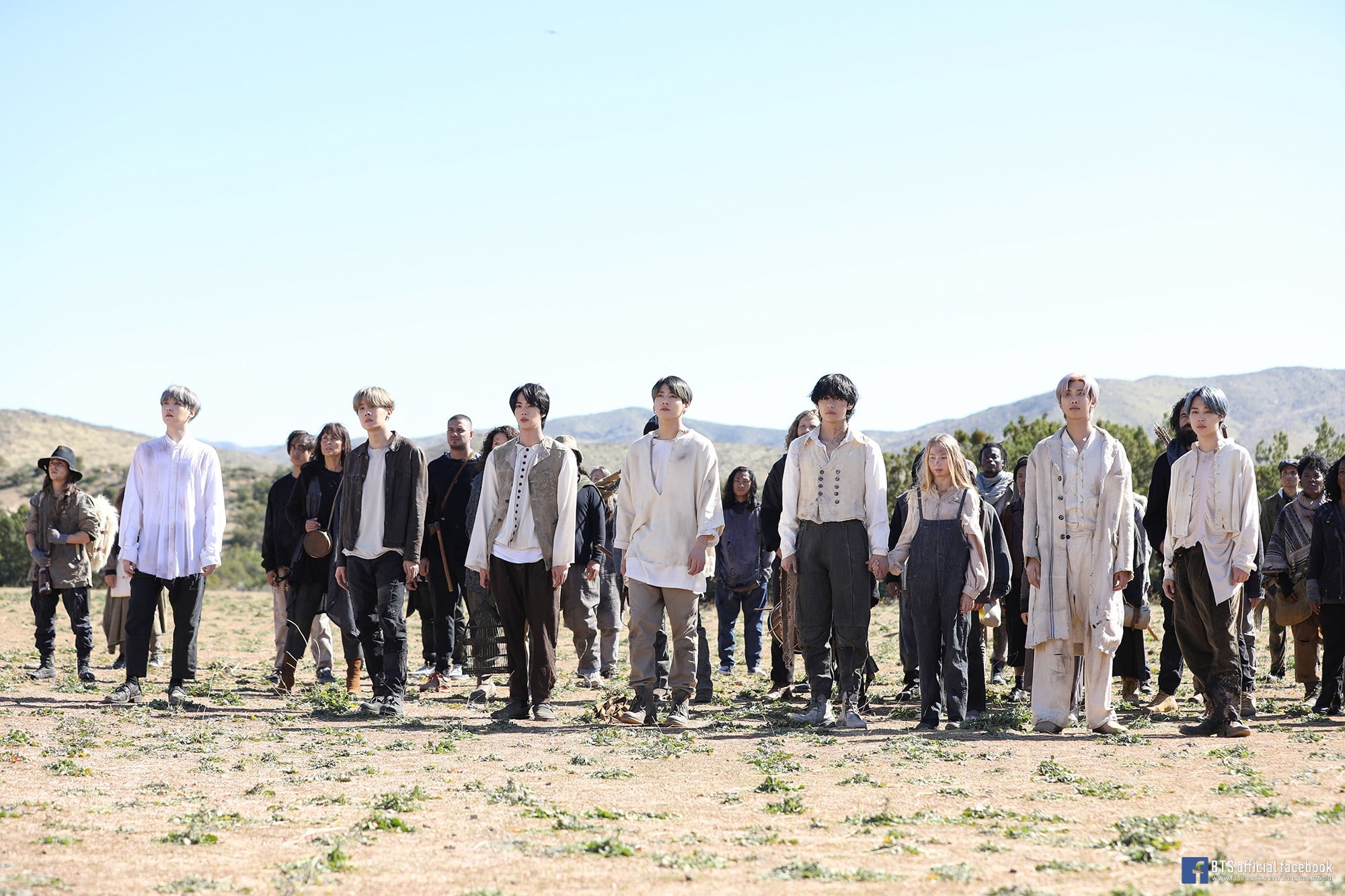 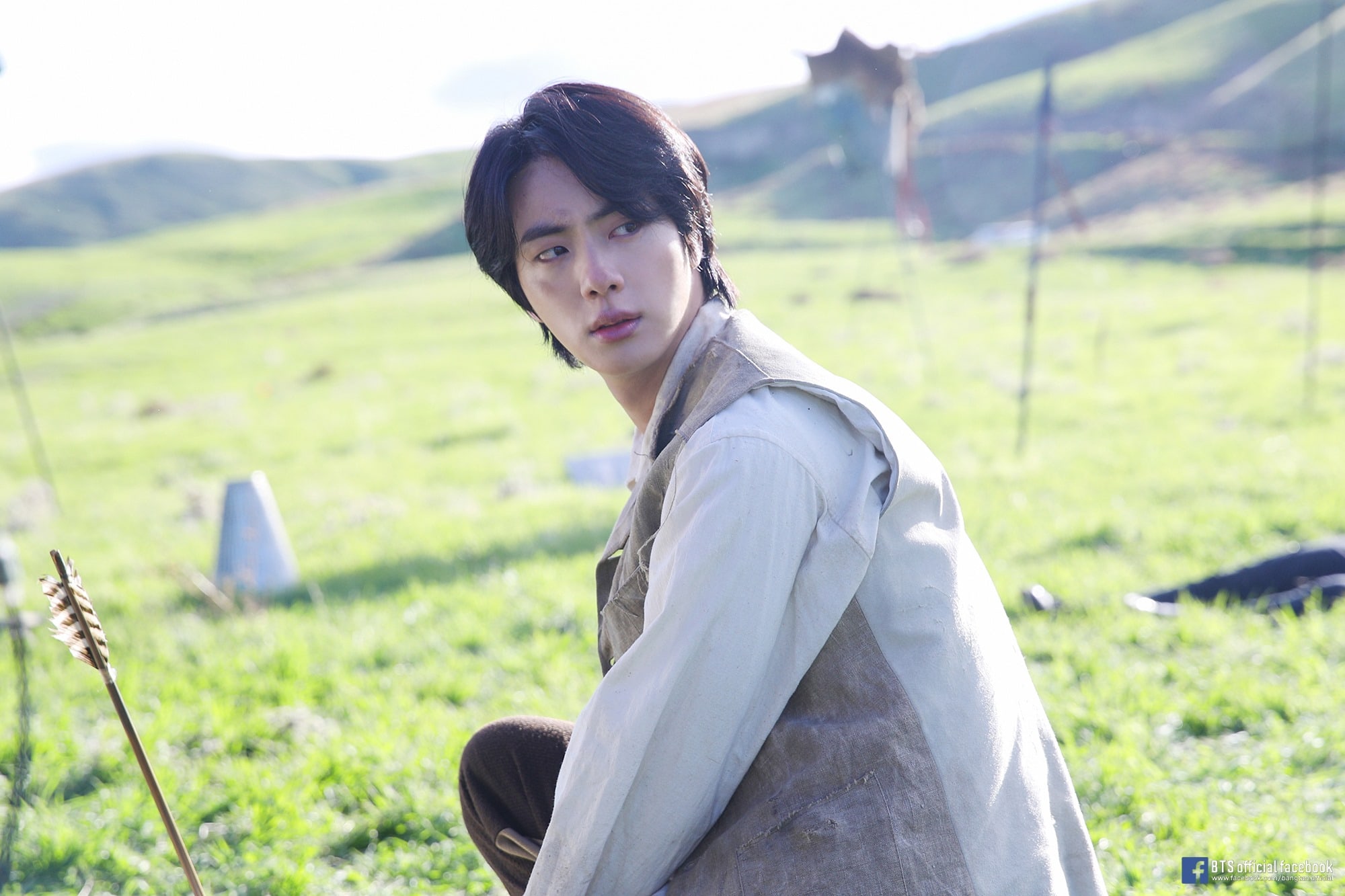 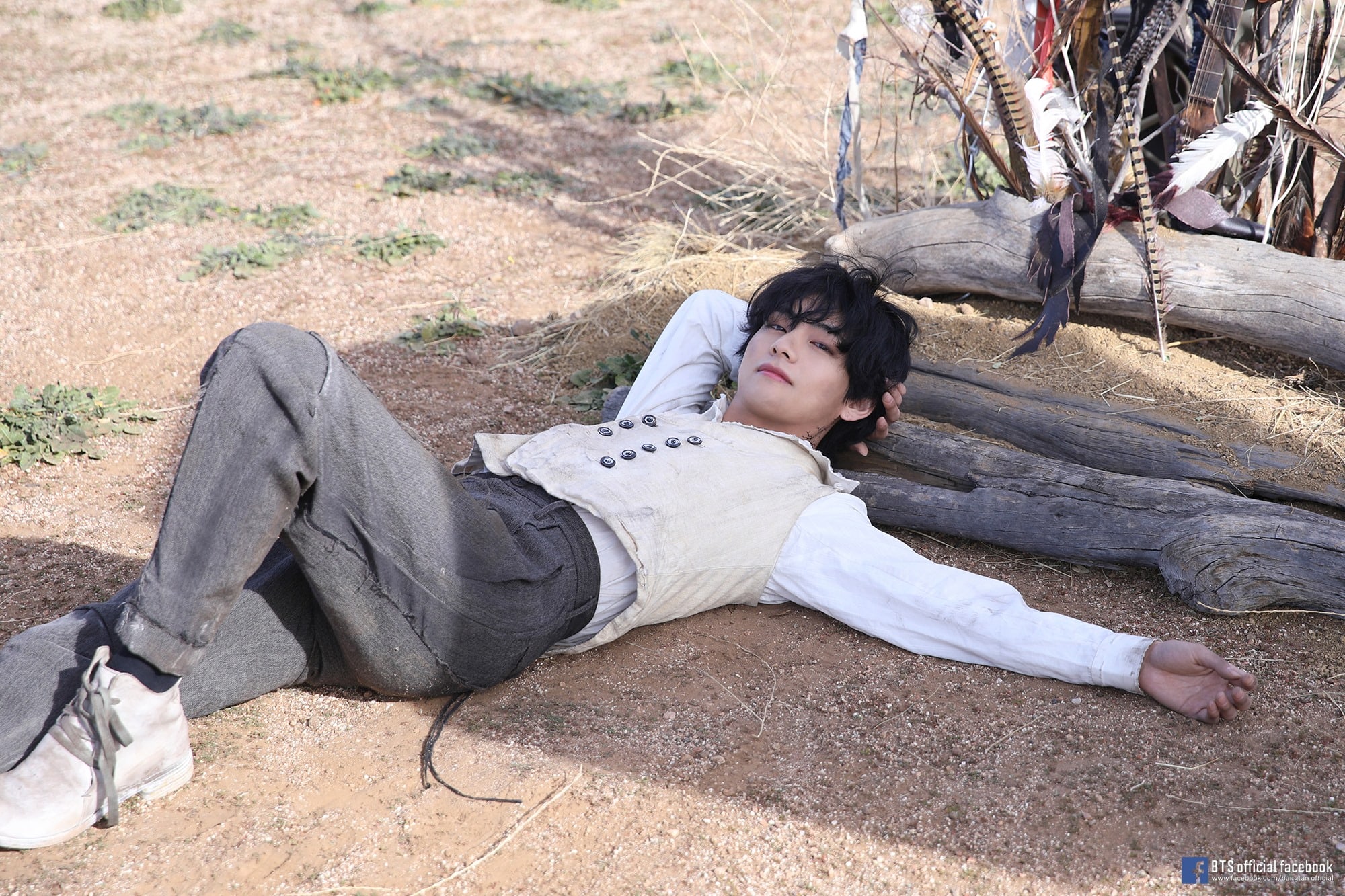 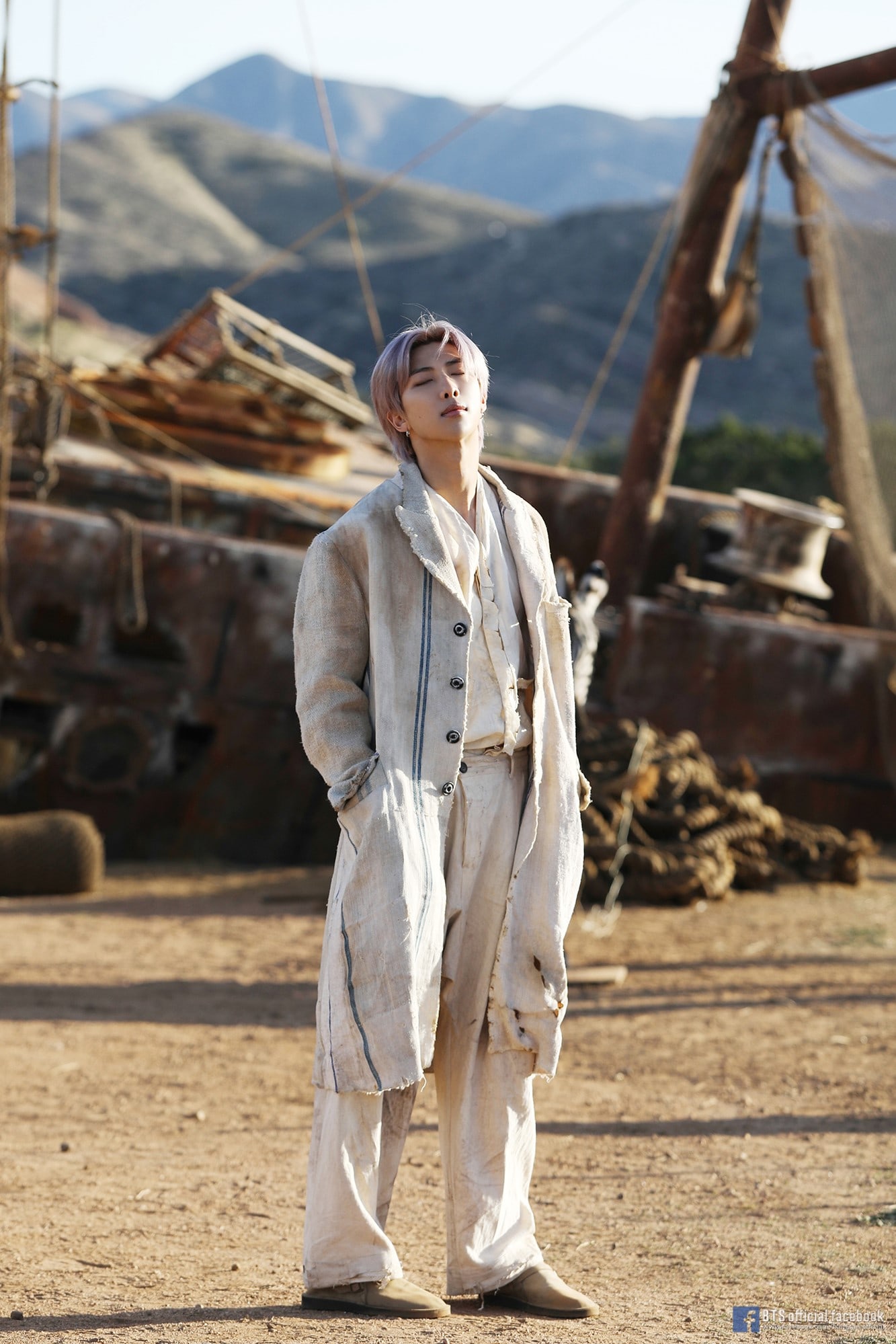 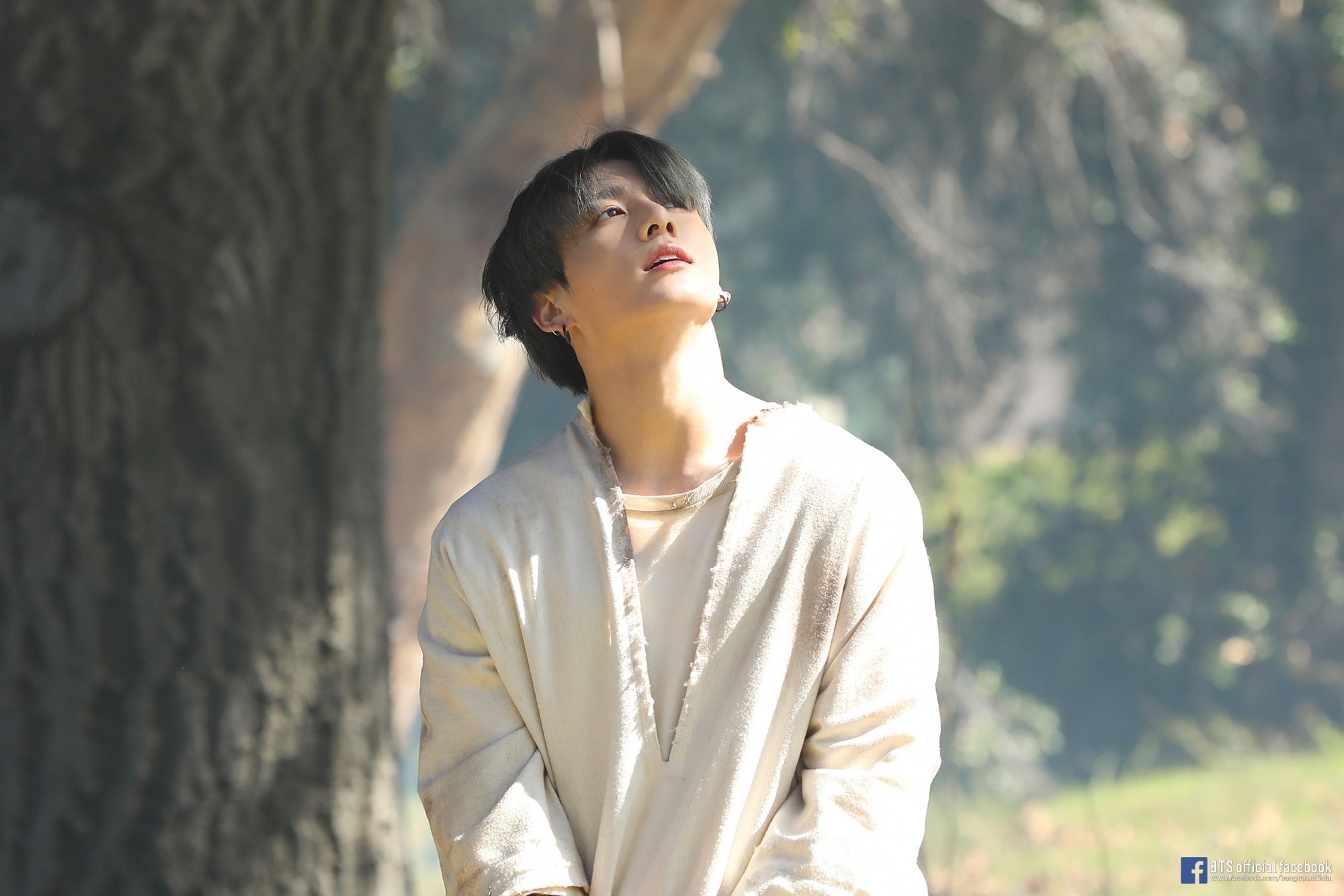 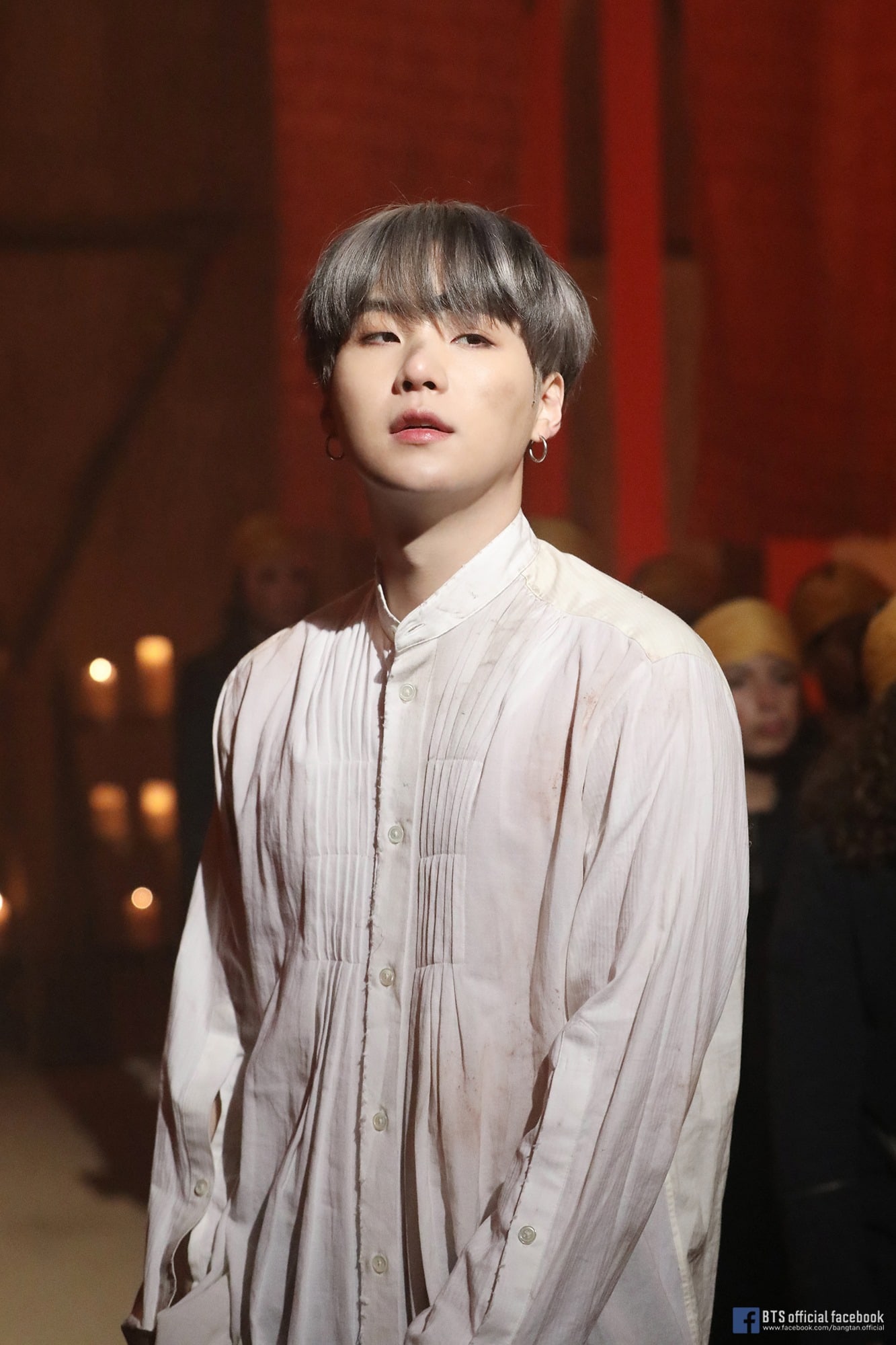 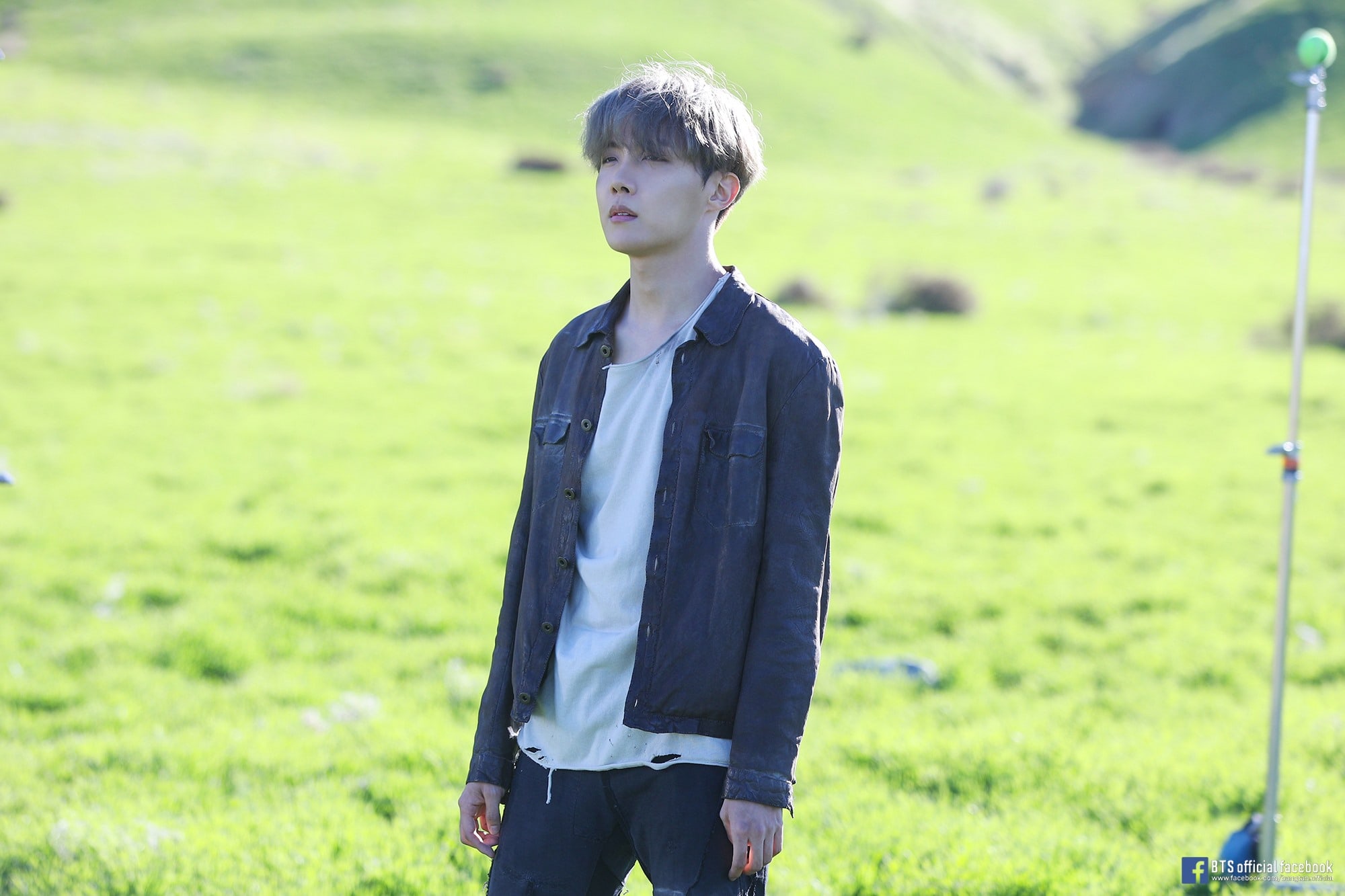 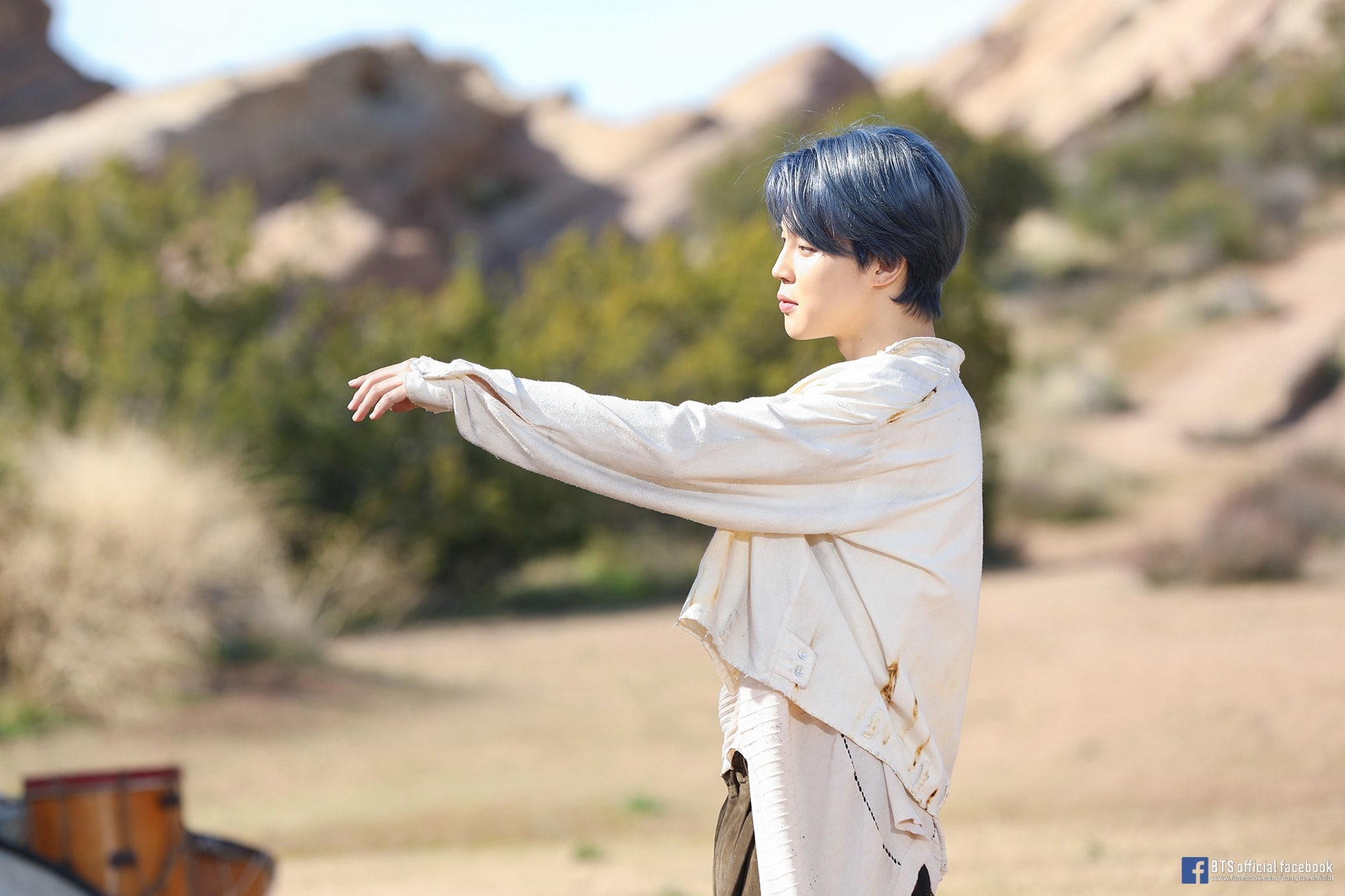 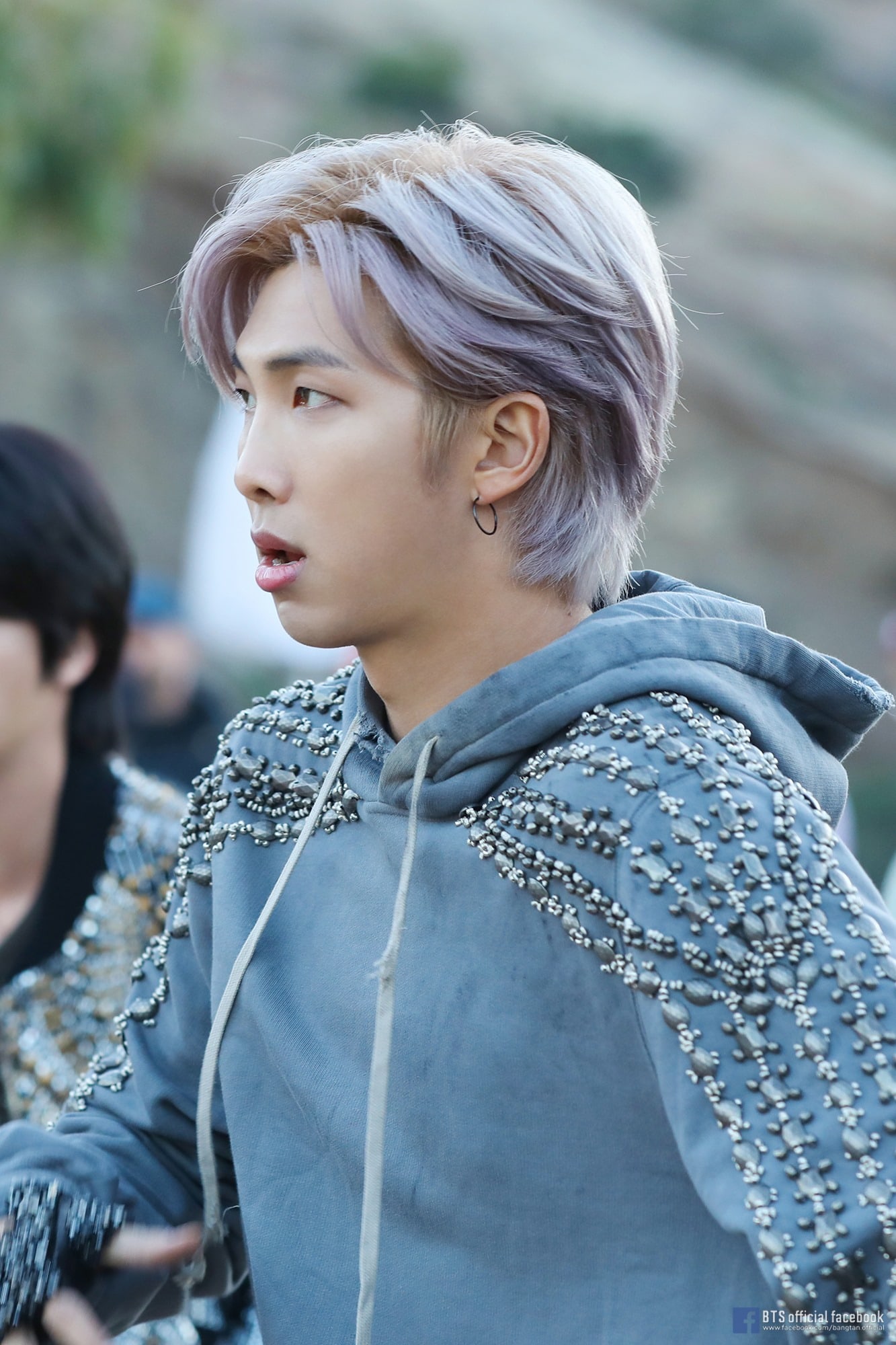 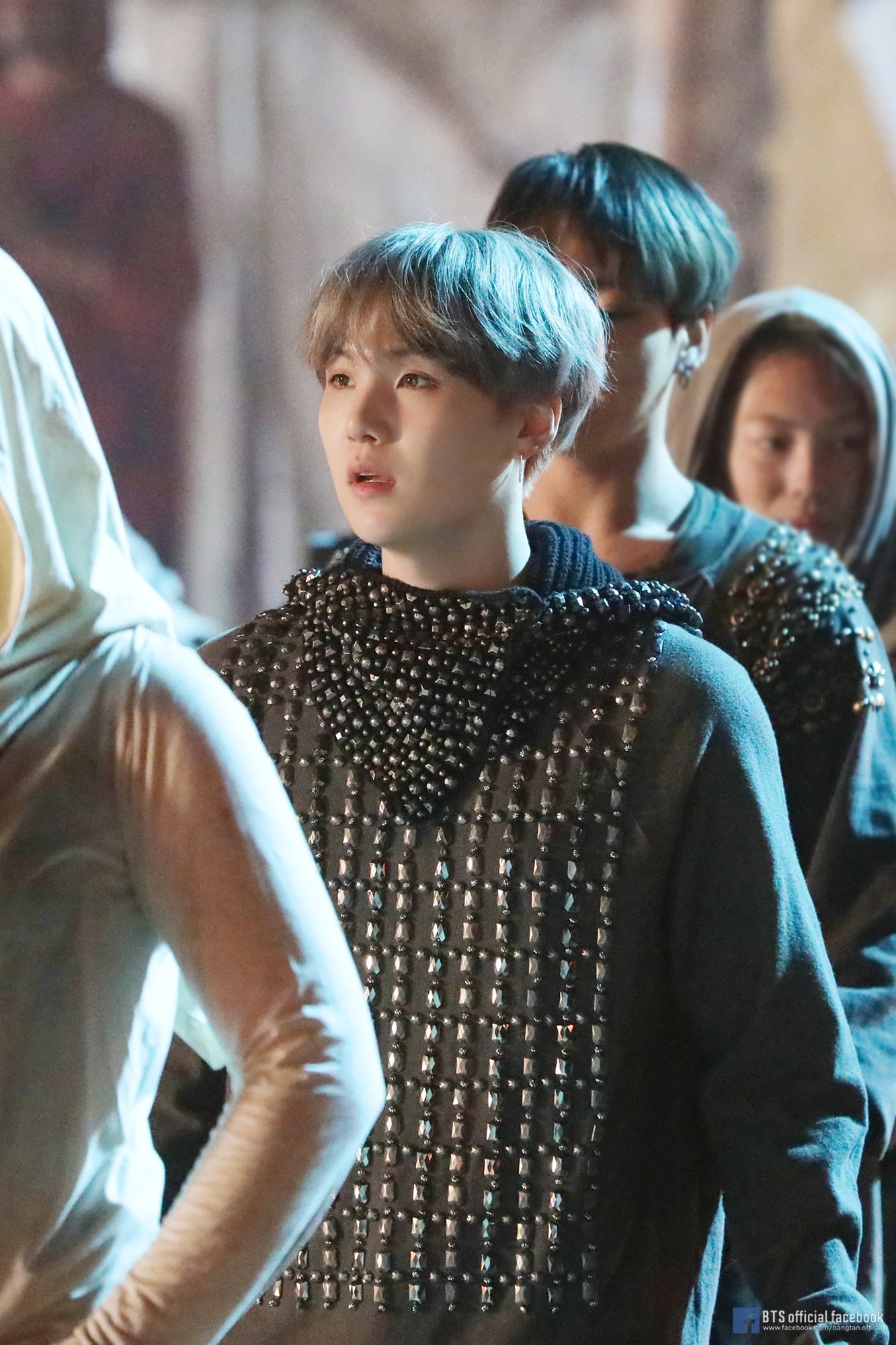 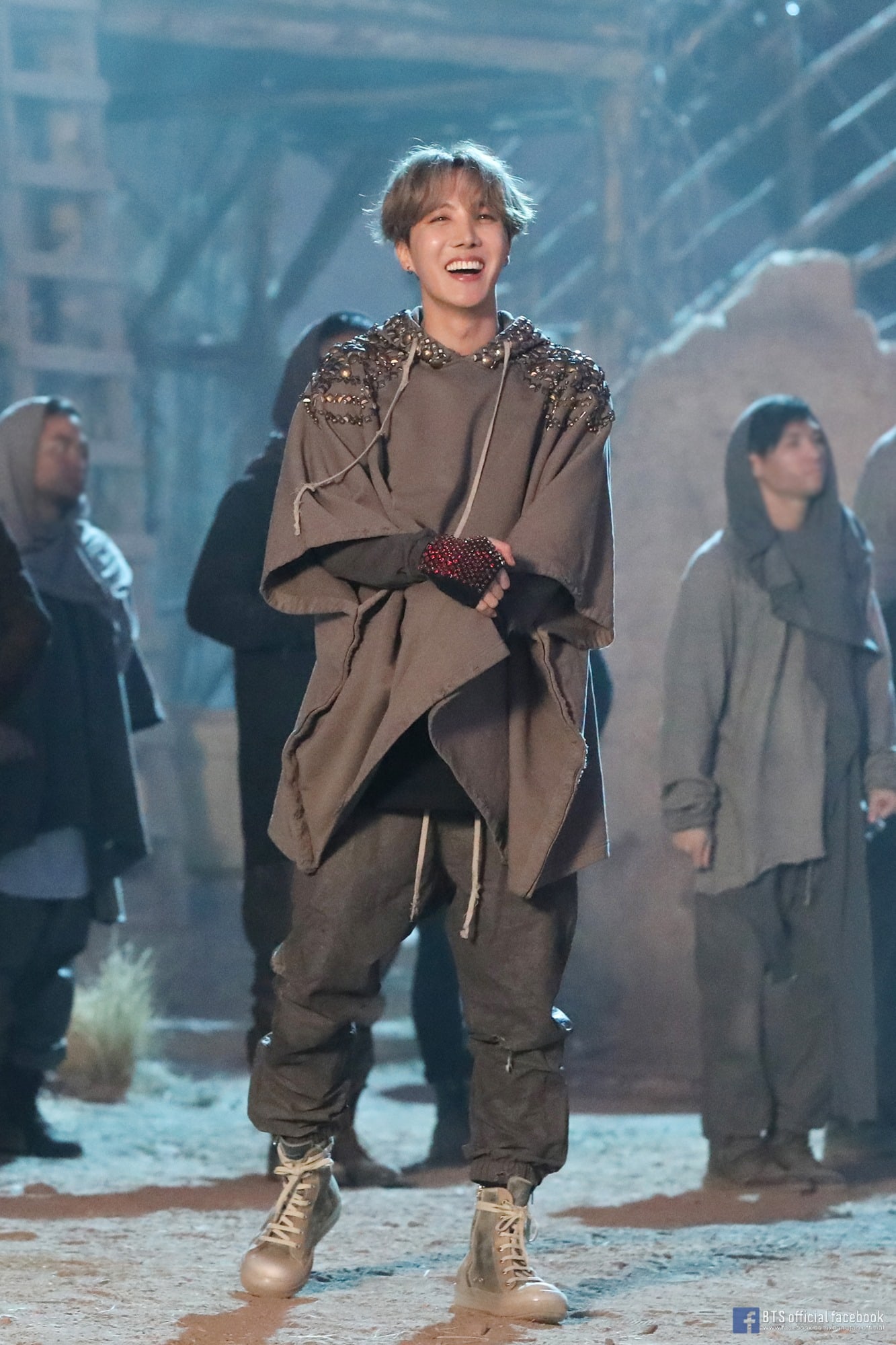