Amidst the rising popularity of his current drama, JTBC’s “Itaewon Class,” Park Seo Joon has been garnering lots of attention for his memorable acting throughout his career. While he currently portrays the fierce and charismatic Park Sae Roy in “Itaewon Class,” Park Seo Joon has played a wide variety of characters that highlight his flexibility and top tier acting ability.

Although his entire filmography is definitely worth rewatching, here are just a few of Park Seo Joon’s most iconic roles so far! 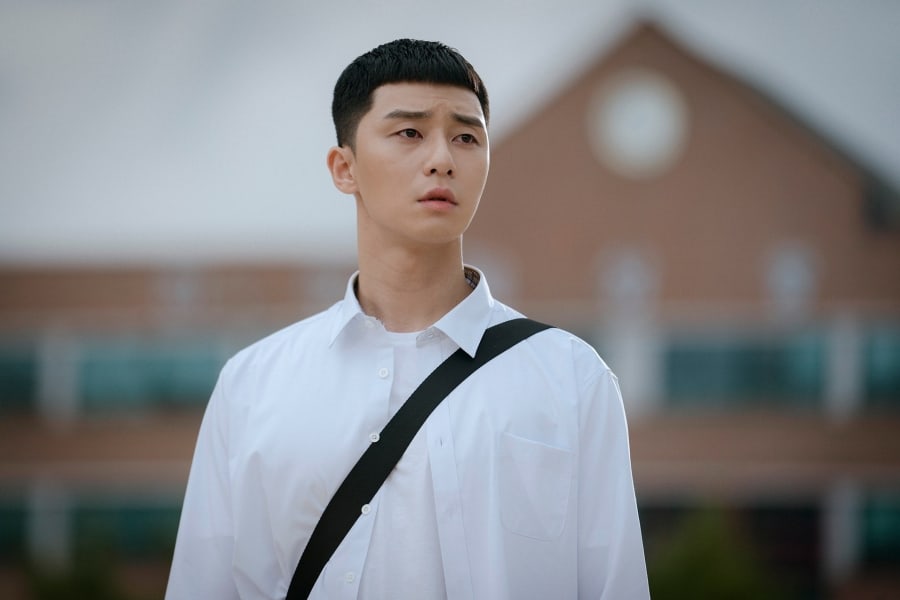 “Itaewon Class” has shown immense popularity since its premiere, consistently breaking its own viewership ratings record and becoming JTBC’s second-highest rated drama only after “SKY Castle.” In what is definitely becoming one of Park Seo Joon’s most memorable projects, he plays passionate entrepreneur Park Sae Roy, who is uncompromising in the face of injustice and corruption. He joins forces with other young adults in Itaewon who share his stubbornness and youthful boldness, that arise from his past convictions and anger over his father’s death. 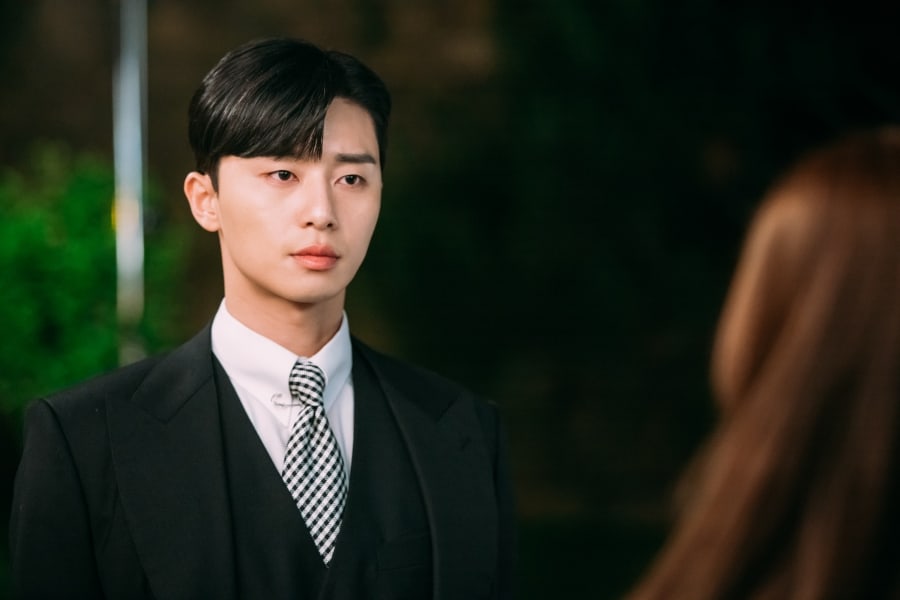 Park Seo Joon perfectly portrayed the narcissistic, cringe-worthy, and unique businessman Lee Young Joon in this drama, only providing more evidence that he is the king of romantic comedies. Even his chemistry with co-star Park Min Young was so incredible that they had viewers speculating (and hoping!) that the two were dating in real life. As one of Korea’s highest-rated dramas in cable television history, it’s not one you want to miss.

Check out the first episode of “What’s Wrong With Secretary Kim” below! 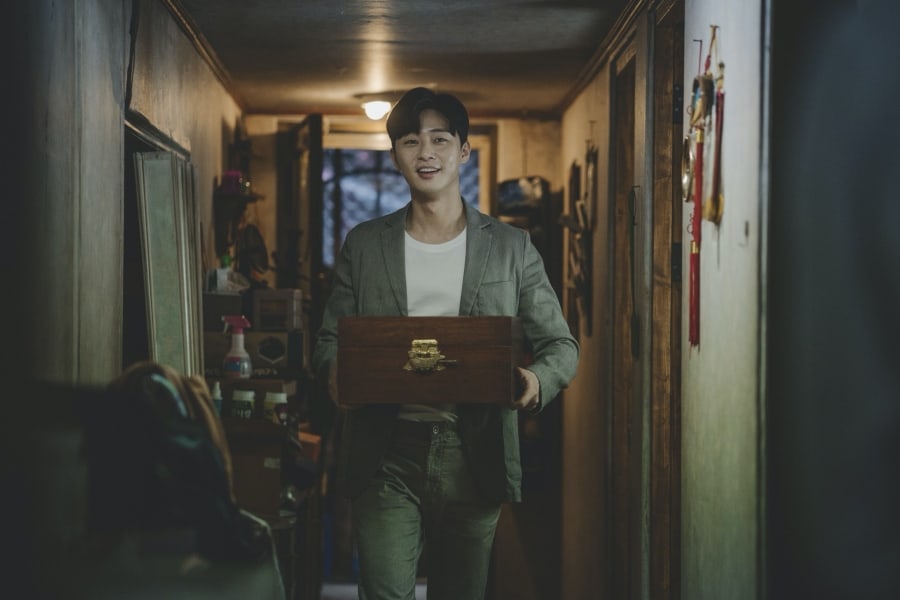 Given that every millisecond in this incredible film is one to remember, Park Seo Joon’s role in “Parasite” did not go unnoticed, despite only being a cameo. Min Hyuk is a critical factor in connecting the two families within the film and was a perfect fit to play the friend of Choi Woo Shik‘s character Ki Woo, as the actors are friends in real life. “Parasite” has since gone on to win awards all over the world, most notably becoming the first Korean film to ever win at the Academy Awards and the first film to ever win Best Picture and International Feature Film together. 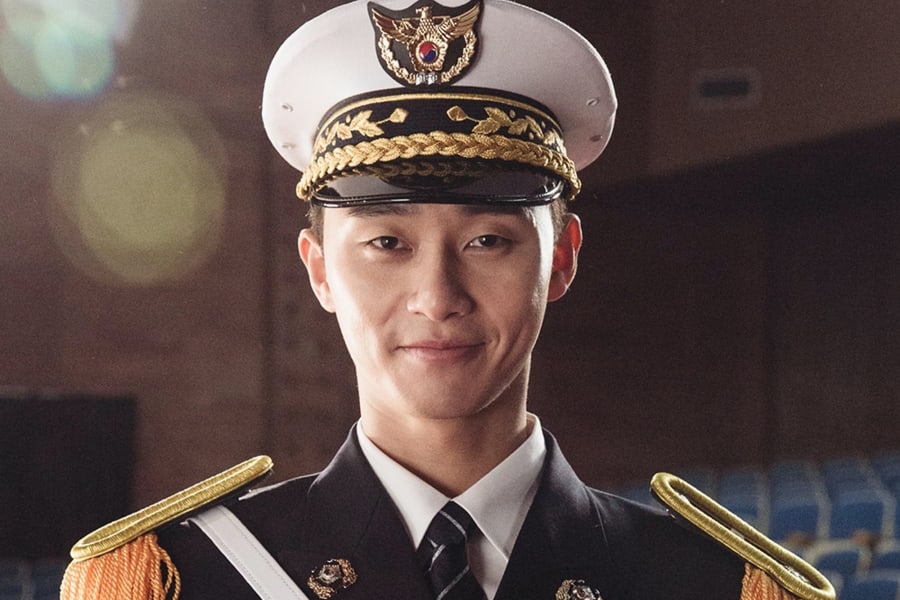 “Midnight Runners” is simultaneously an action film while also being comedic gold and is therefore a great pick for anyone. Park Seo Joon stars alongside Kang Ha Neul as two best friends and police academy recruits. When they witness a kidnapping after a night out and the police are too occupied to look deeper into their report, these rookies take matters into their own ill-experienced hands. 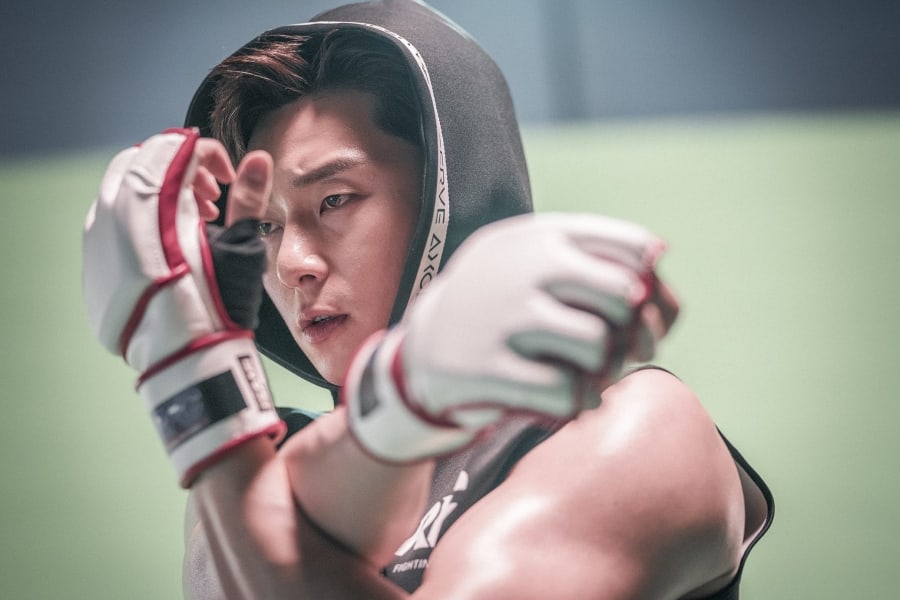 “Fight My Way” is a hilarious and heart-warming story about the ups and downs of young adulthood. Park Seo Joon plays Go Dong Man, a taekwondo-turned-martial arts athlete. He depicts a realistically comedic dynamic with childhood best friend Choi Ae Ra (Kim Ji Won) but finds himself spiralling out of the friend zone when he realizes he’s falling for her.

Start watching “Fight My Way” below! 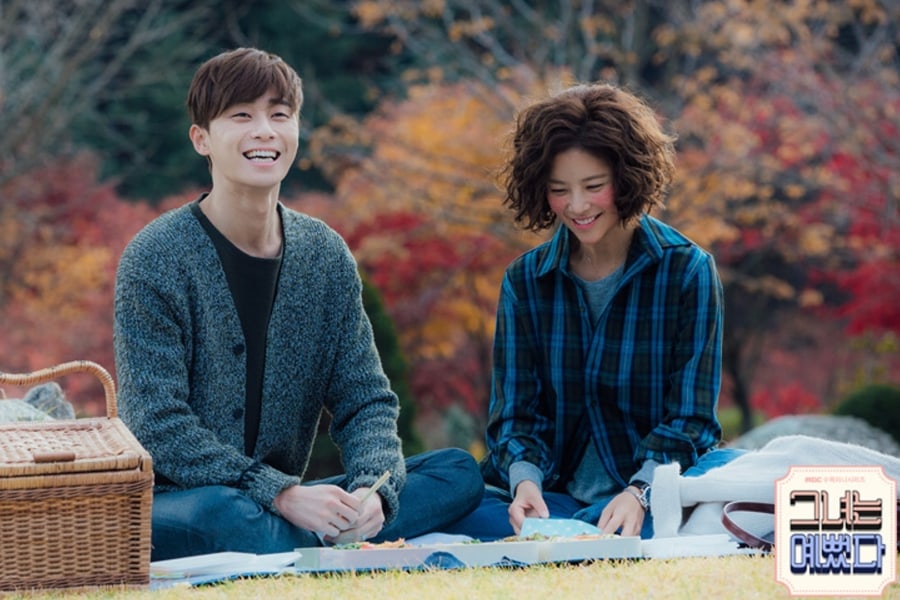 Fittingly, Ji Sung Joon is characterized as a good-looking man, which Park Seo Joon accurately embodies. Despite being an attractive and successful businessman, he knocks down all associated stereotypes when he runs into old friend Kim Hye Jin (Hwang Jung Eum). Although Hye Jin was known for her good looks as a child, her appearance changes after experiencing difficulties in adulthood, but is not treated any differently by the charismatic and loving Ji Sung Joon.

Catch the first episode of “She Was Pretty” here! 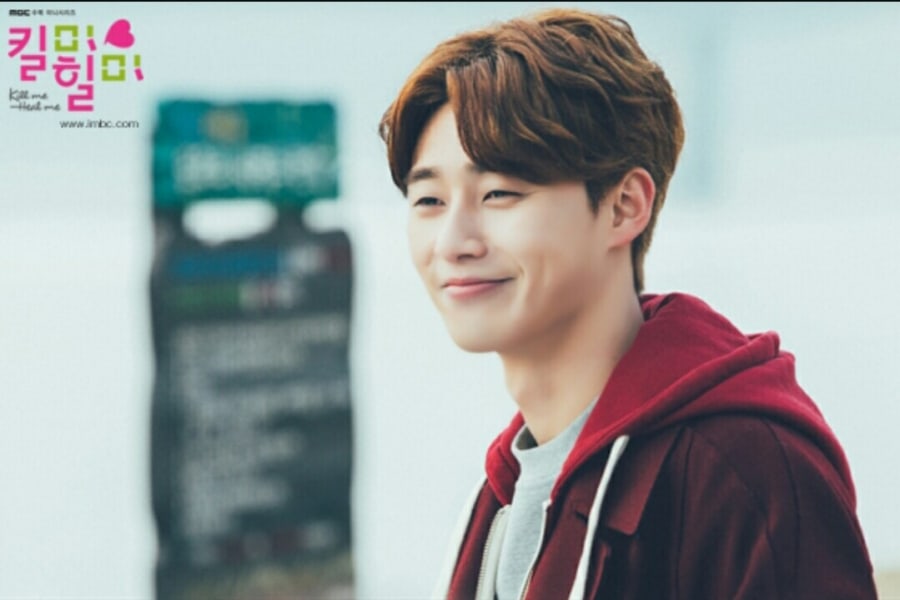 This 2015 hit drama tells the story of third-generation business heir Cha Do Hyun (Ji Sung) with dissociative identity disorder. Park Seo Joon plays the extravagant writer Oh Ri On, who is the twin brother to Oh Ri Jin (Hwang Jung Eum). While Ri Jin tries her best to help Cha Do Hyun gain control over all his personalities, Oh Ri On is determined to reveal the unethical ways in which rich people live and decides to follow Cha Do Hyun to do so.

Begin “Kill Me Heal Me” here!

Which of Park Seo Joon’s roles have you loved the most?

Park Seo Joon
Soompi Spotlight
Kill Me Heal Me
She Was Pretty
Fight My Way
Midnight Runners
What's Wrong with Secretary Kim
Parasite
Itaewon Class
IL
How does this article make you feel?