Despite that their relationship initially appeared to be an endless bickering battle, Park Hae Jin and Jo Bo Ah have slowly but surely fallen in love in KBS’s “Forest.”

“Forest” tells the story of a man who has everything except a heart and a woman who has lost everything except her heart. The two meet in a mysterious forest and work together to uncover its secrets, falling in love while trying to do so. The popular drama has remained the top-rated Wednesday-Thursday drama for five weeks straight.

With their latest kiss scene after confirming their feelings for one another, Kang San Hyeok (Park Hae Jin) and Jung Young Jae (Jo Bo Ah) have officially emerged as a couple and are converting the mood of the drama. Here are four critical moments in the pair’s relationship that have brought them to be the happy couple they are now! 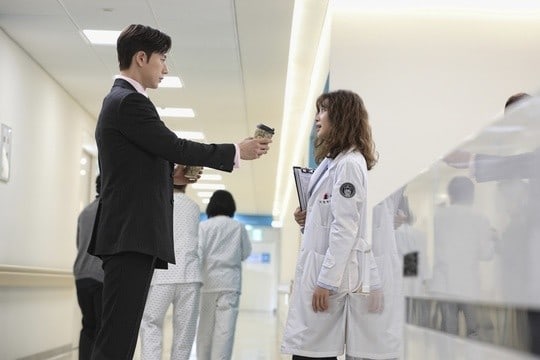 While still feeling the effects of the anesthesia from his phantom pain treatment, Kang San Hyeok heads to the hospital cafeteria where he intercepts the coffee that Jung Young Jae had ordered. She initially asks him to hand over the coffee, but after realizing that Kang San Hyeok is a patient, she revises her request to instead ask for the money. A couple days later, Jung Young Jae swipes the coffee Kang San Hyeok ordered, but he is unable to remember the first incident and tells her not to become a sewer beetle. After belatedly realizing that he was in debt to Jung Young Jae for accidentally taking her coffee, he serves a round of coffee for the hospital in her name before firmly telling her that there won’t be any reason for them to meet again.

The first day of their cohabitation 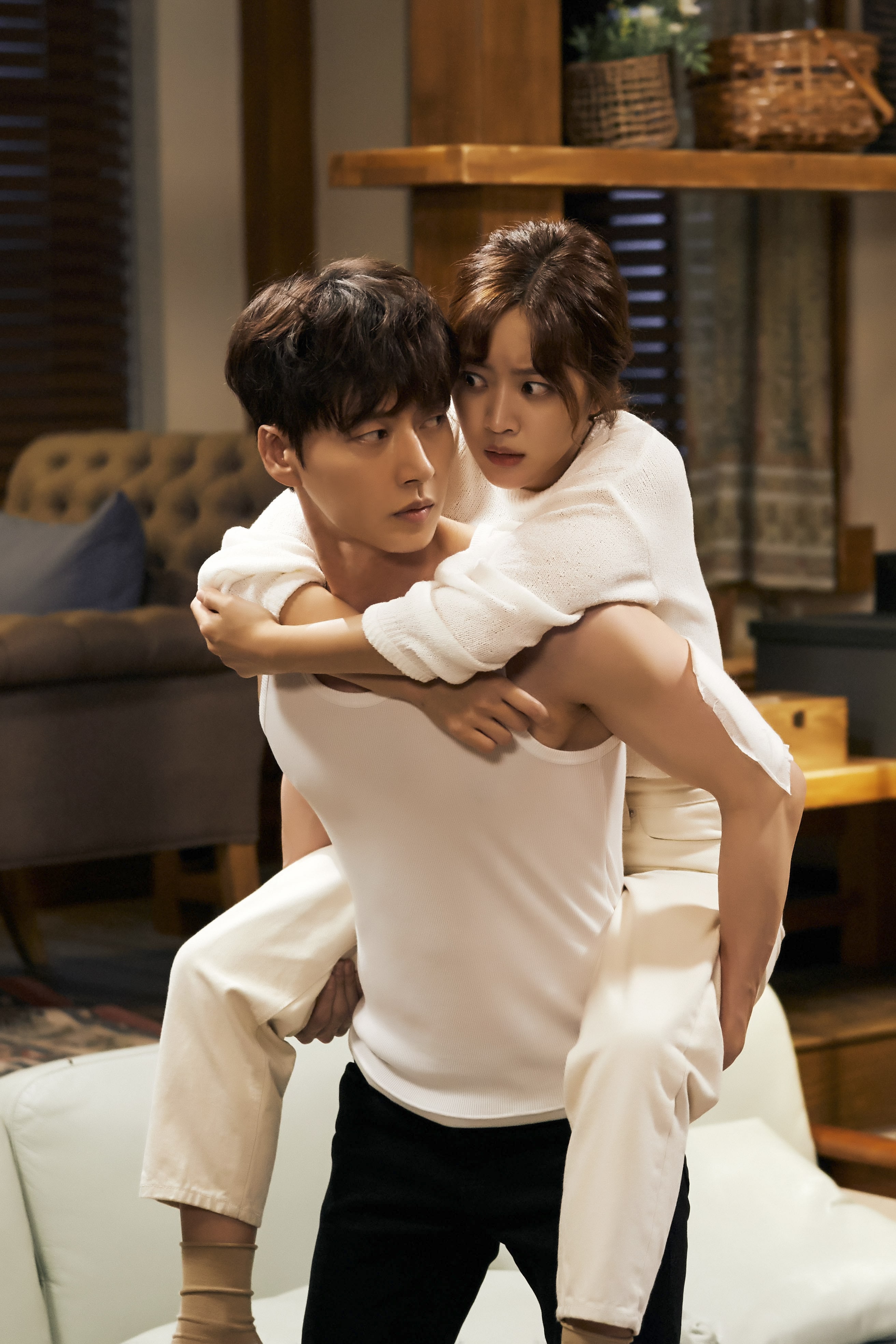 After getting demoted to Miryeong Hospital, Jung Young Jae had to resort to living in a community-owned residence. To relieve the stress of her demotion, she comfortably takes off her clothes and is dancing to trot songs in the garden when she notices Kang San Hyeok on the other side. He, who just moved into the opposite house, is standing shirtless in his garden listening to classical music. They both immediately throw on gowns, but then run into one another in their shared living room. To strictly establish the boundaries of their individual homes, they lay out a set of cohabitation rules. 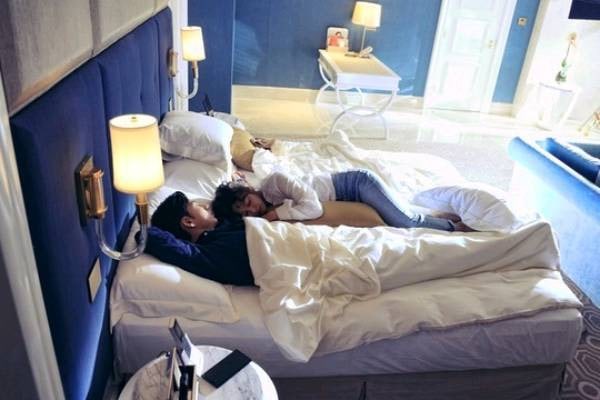 Overcoming pain and struggle together 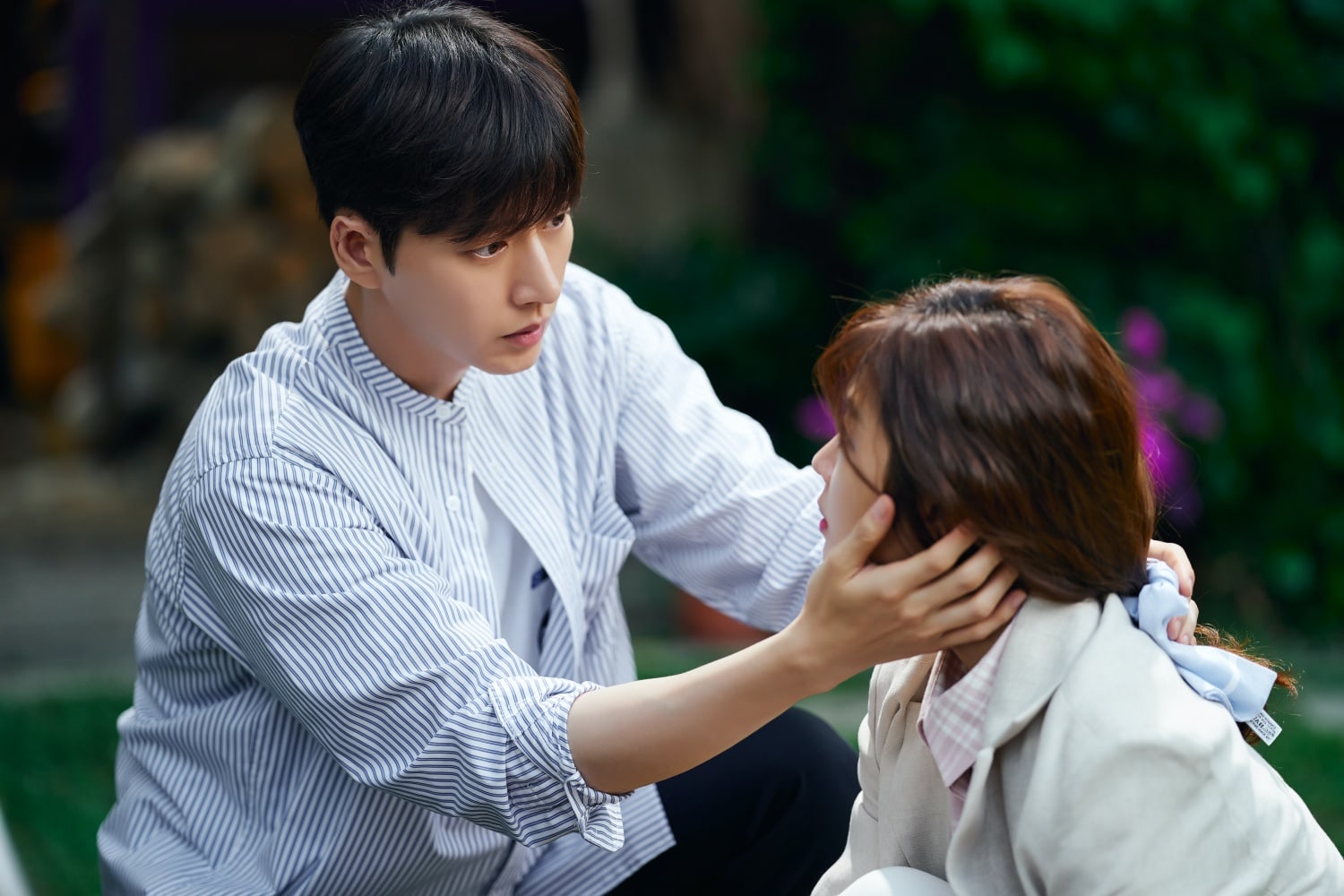 After operating on a 119 rescue team member on her own, Jang Young Jae’s panic disorder activates, and she has a seizure in the hospital lobby while still wearing her blood-stained gown. Amidst all the people who stare at her like a monkey on display at the zoo, Kang San Hyeok appears to help calm her down and carry her out. 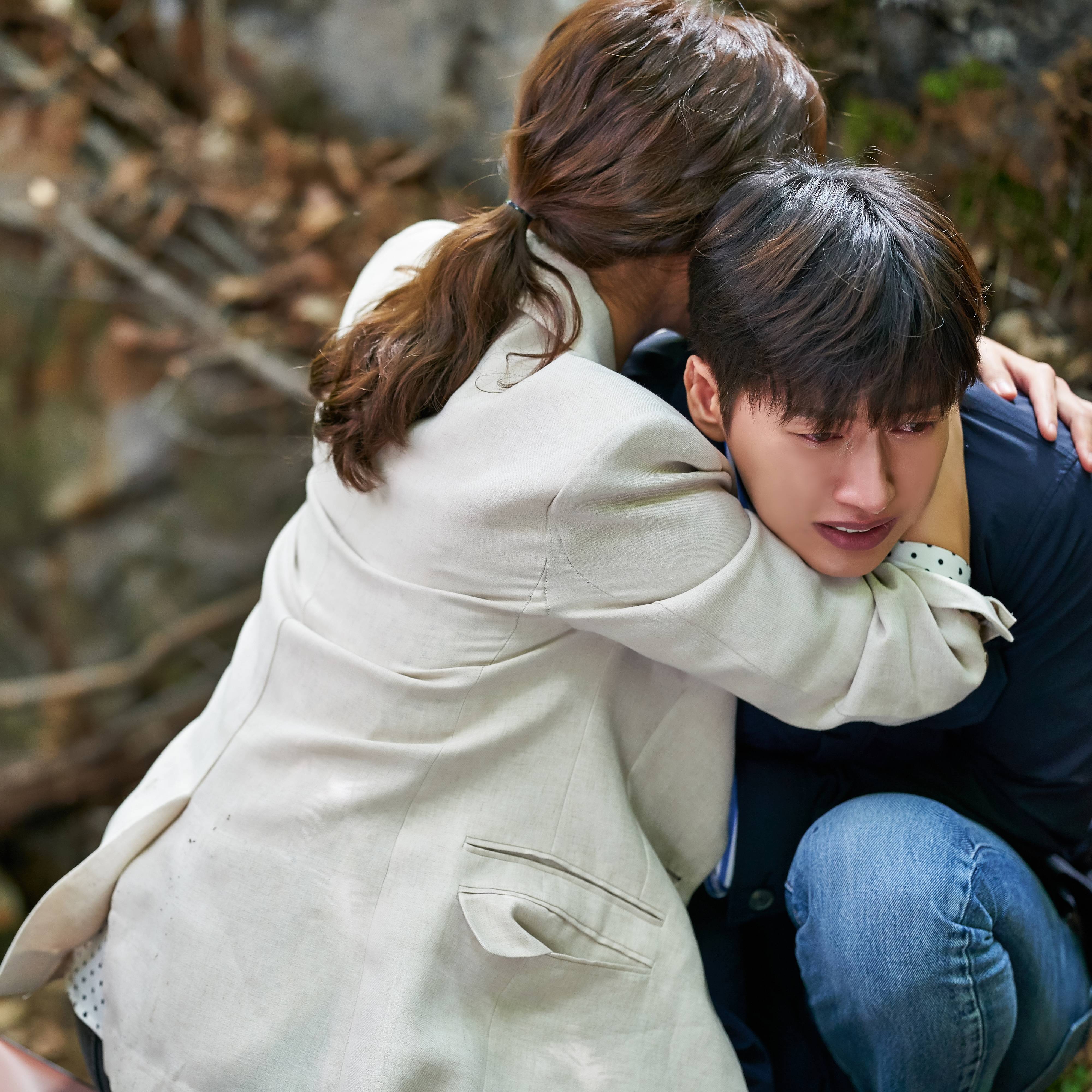 On the other hand, Kang San Hyeok’s phantom pain is also activated when he sees his grandmother’s name on a wall in their village. Jang Young Jae discovers him in pain and comforts him, telling him not to endure his pain alone, as he refuses painkillers and tries to recover his lost but traumatic childhood memories. 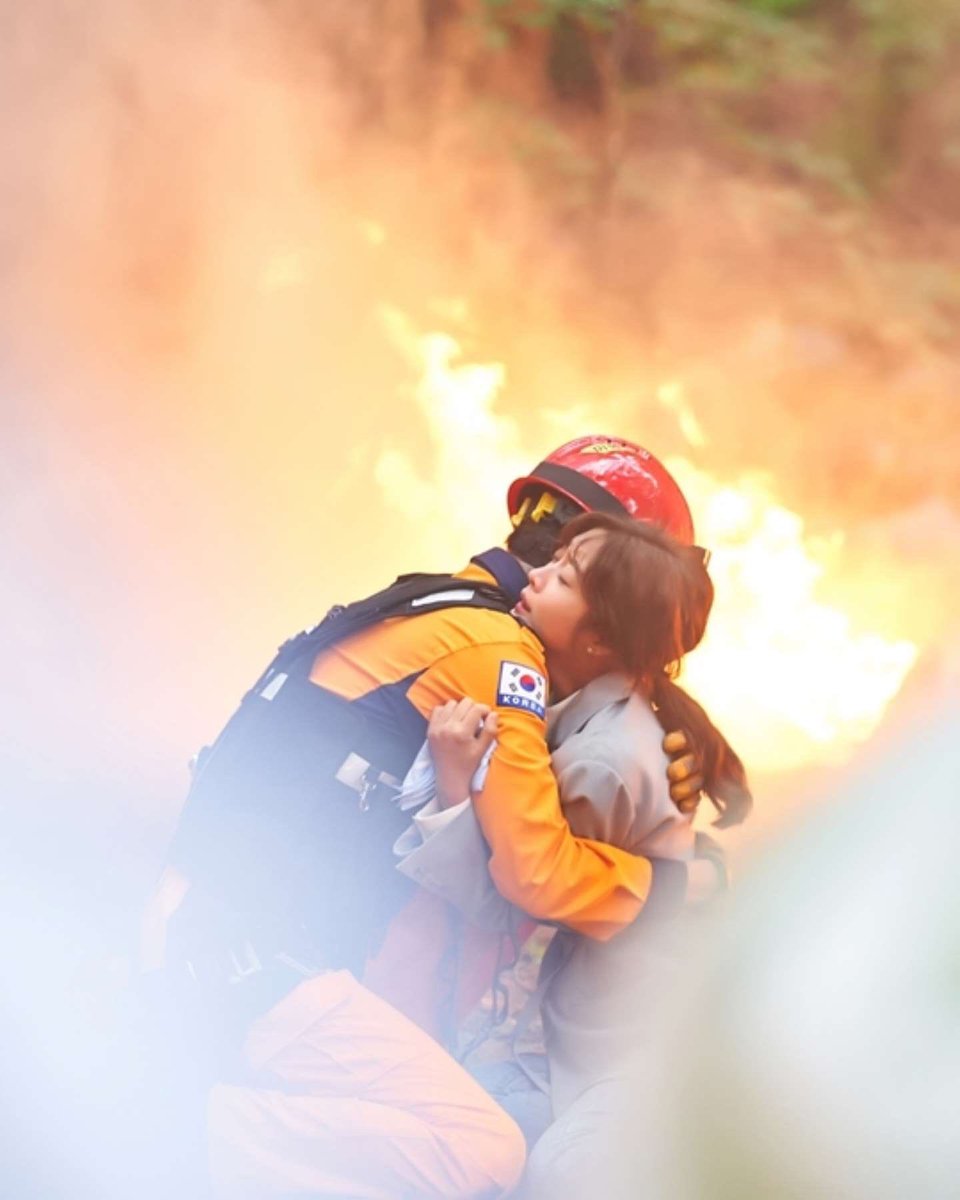 Although the two had promised not to cause a disturbance to one another, Kang San Hyeok slowly develops an interest in Jung Young Jae’s everyday life, even feeling like his own goals are worthless without her. He takes these feelings to honestly confess all the lies he had told her, asking for a chance. He even reveals his childhood memories to her that he had tried so hard to keep hidden, asking, “Please just sympathize.” Lastly, he asks Jung Young Jae to become his goal, sealing their blossoming romance with a kiss. 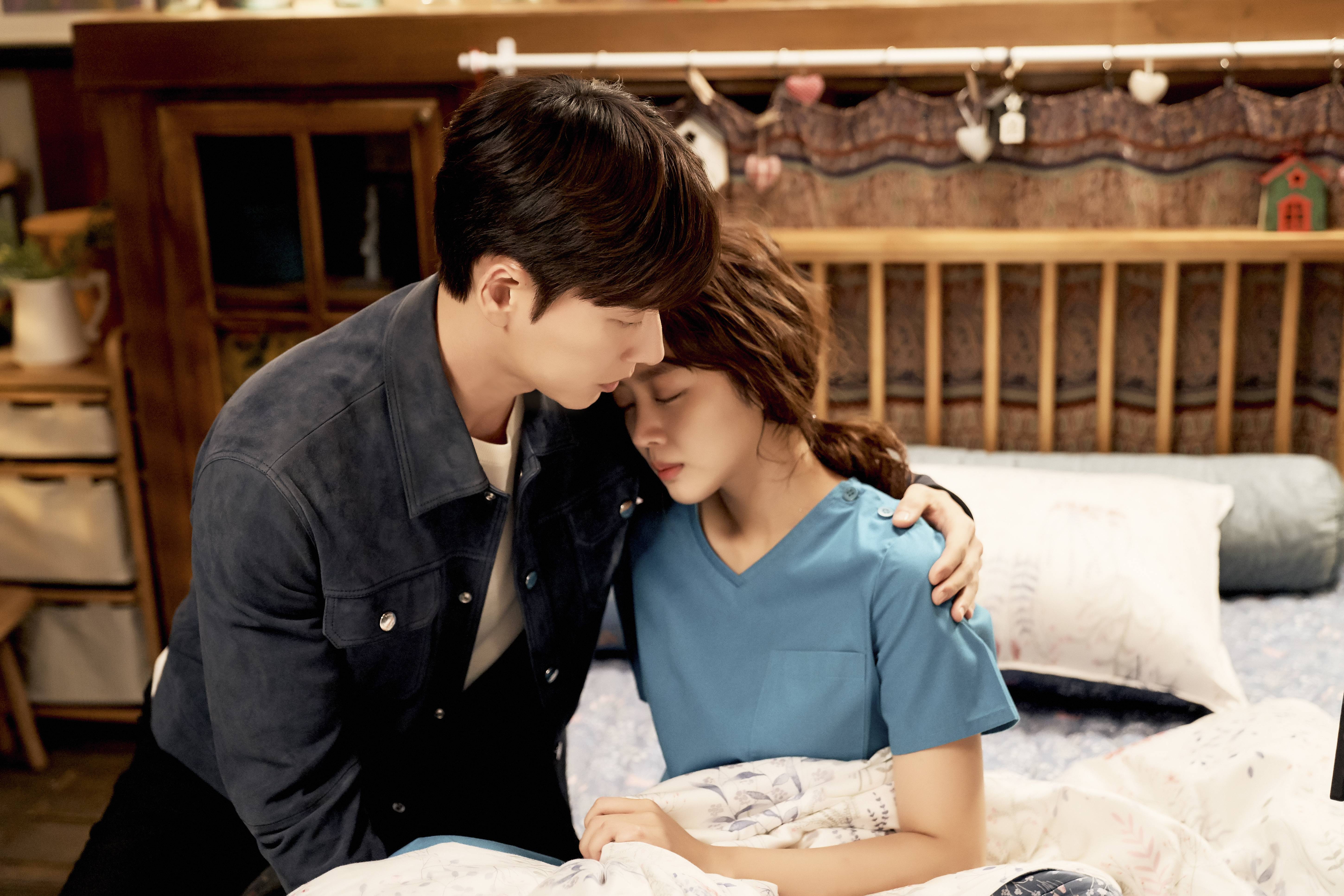 The producers shared, “The upcoming March 4 broadcast features a new change for the recently developed couple. Please look forward to what happens to the couple, who have finally become one after a long journey.”