INFINITE’s L Experiences The World As A Cat-Turned-Human In Preview For “Meow, The Secret Boy”

“Meow, the Secret Boy,” based on a webtoon of the same name, is a fantasy romantic comedy about a cat who transforms into a man. Kim Myung Soo will take on the role of the cat Hong Jo, who starts living a precarious double life as both a man and a cat. Alongside him is Shin Ye Eun playing Kim Sol Ah, a puppy-like human who takes care of Hong Jo. 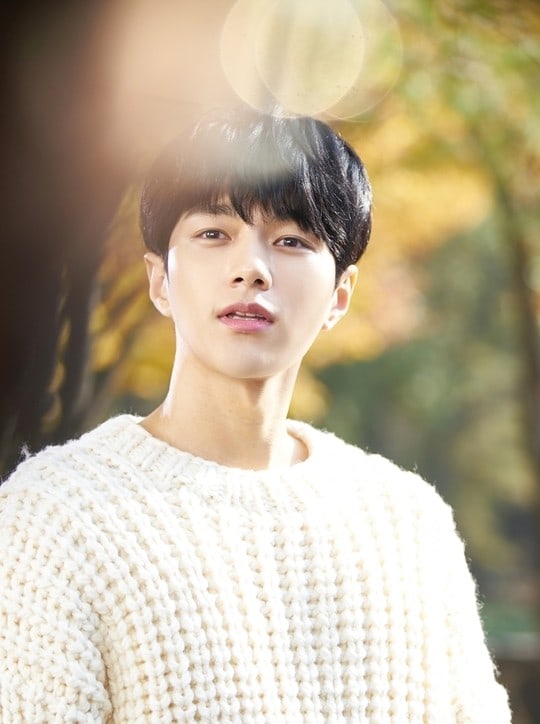 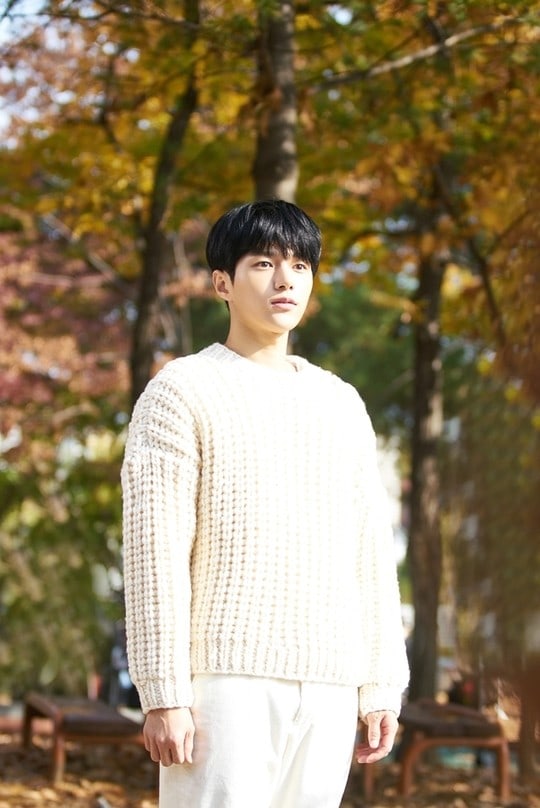 L said, “I thought about the drama a lot, so I’m really nervous. I put a lot of thought into how I would portray the cat Hong Jo, who harbors cherished memories of when he was a human, as well as the various emotions he experiences when he meets Kim Sol Ah. With the help of the writer, director, staff members, and other actors, I’m finding the answers to my questions as we create ‘Meow, the Secret Boy.’ Please tune in to the first episode of the drama, which we’ve all worked hard to create.” 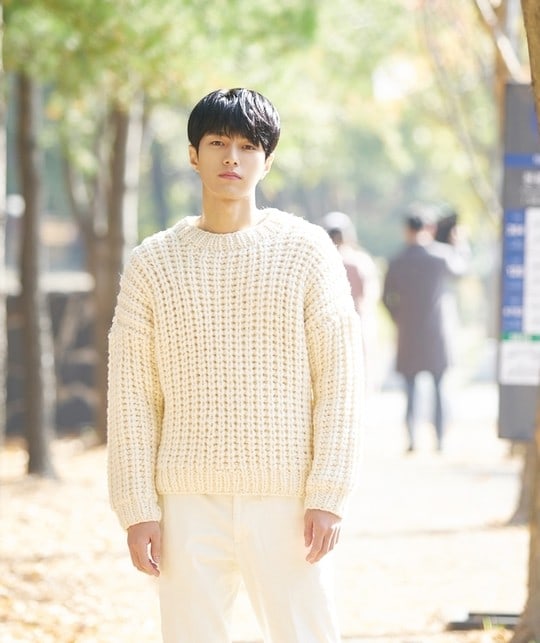 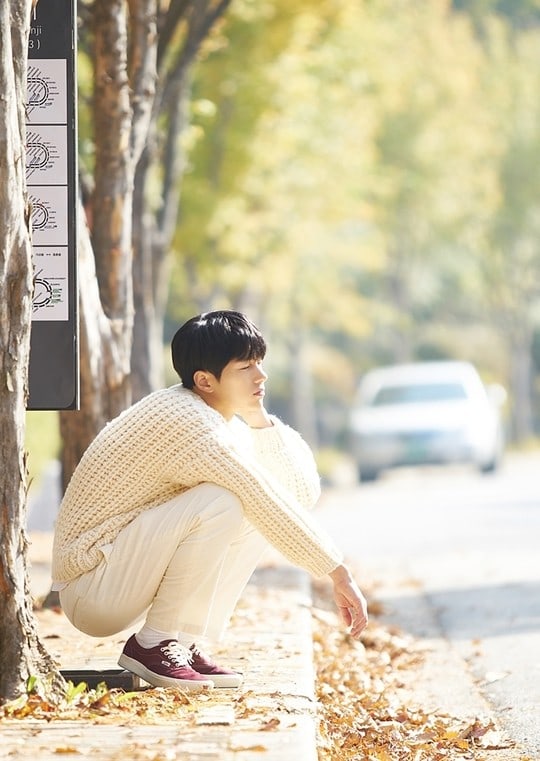 A source from the drama said, “We think there’s no one who can play Hong Jo, the first character of its kind, other than Kim Myung Soo (L). He proved this during the first script reading. Please look forward to the transformation of Kim Myung Soo and the great acting to come.”

“Meow, the Secret Boy” premieres March 25 and will be available on Viki.