KBS’s upcoming drama “I’ve Been There Once” (literal translation) has revealed its playful main posters!

Described as a weekend drama that is both “refreshing” and “heartwarming” at the same time, “I’ve Been There Once” will tell the story of a turbulent divorce that shakes up a family and, in the process, sets each of the family members on the path to finding his or her own happiness.

In the first poster for the drama, Song Na Hee (played by Lee Min Jung) dramatically presents her husband Yoon Gyu Jin (played by Lee Sang Yeob) with divorce papers as she holds him at a distance. 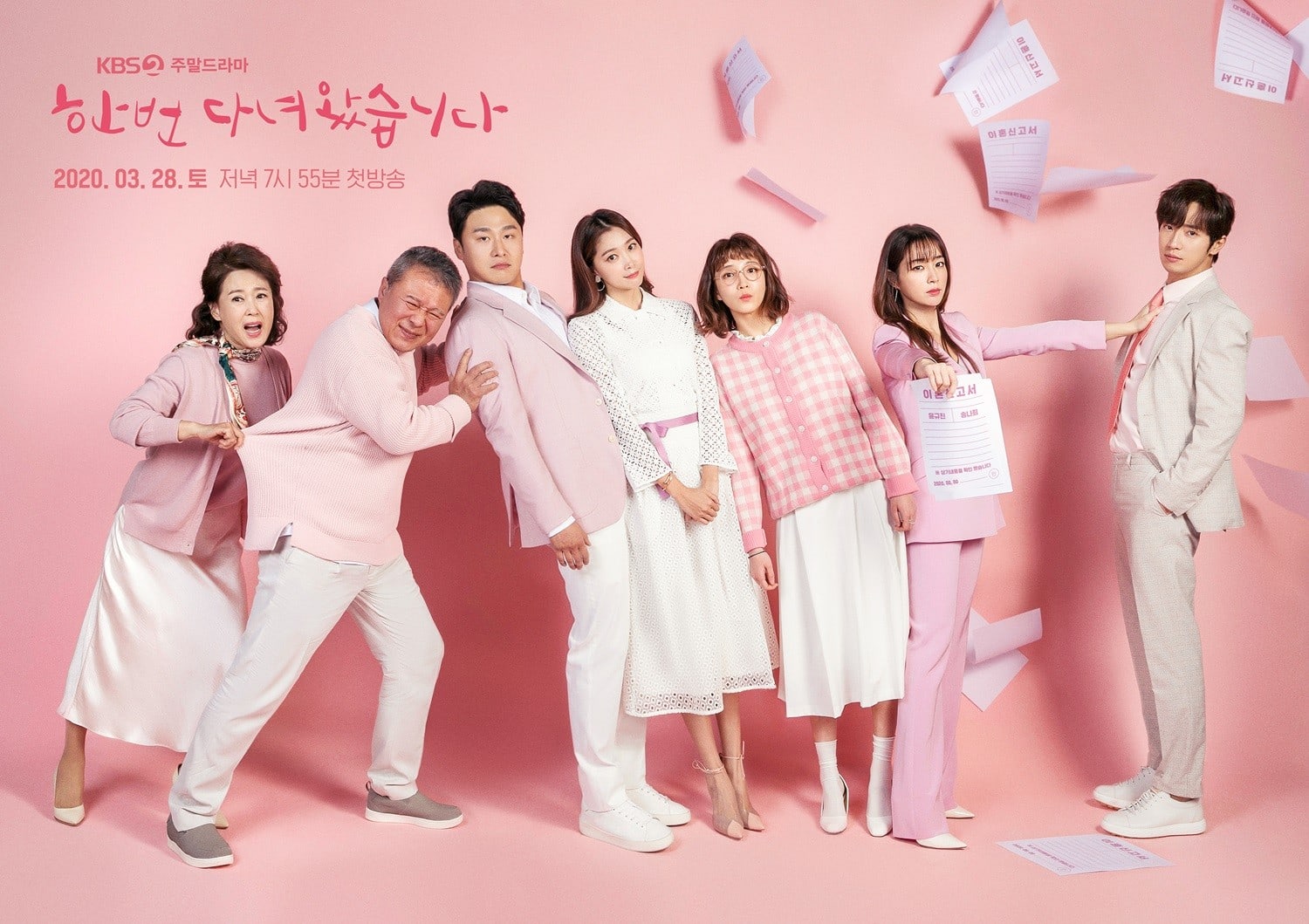 The second poster shows the Song family’s long-suffering parents trapped under the weight of their pouting children as Song Na Hee attempts to push away her husband Yoon Gyu Jin. 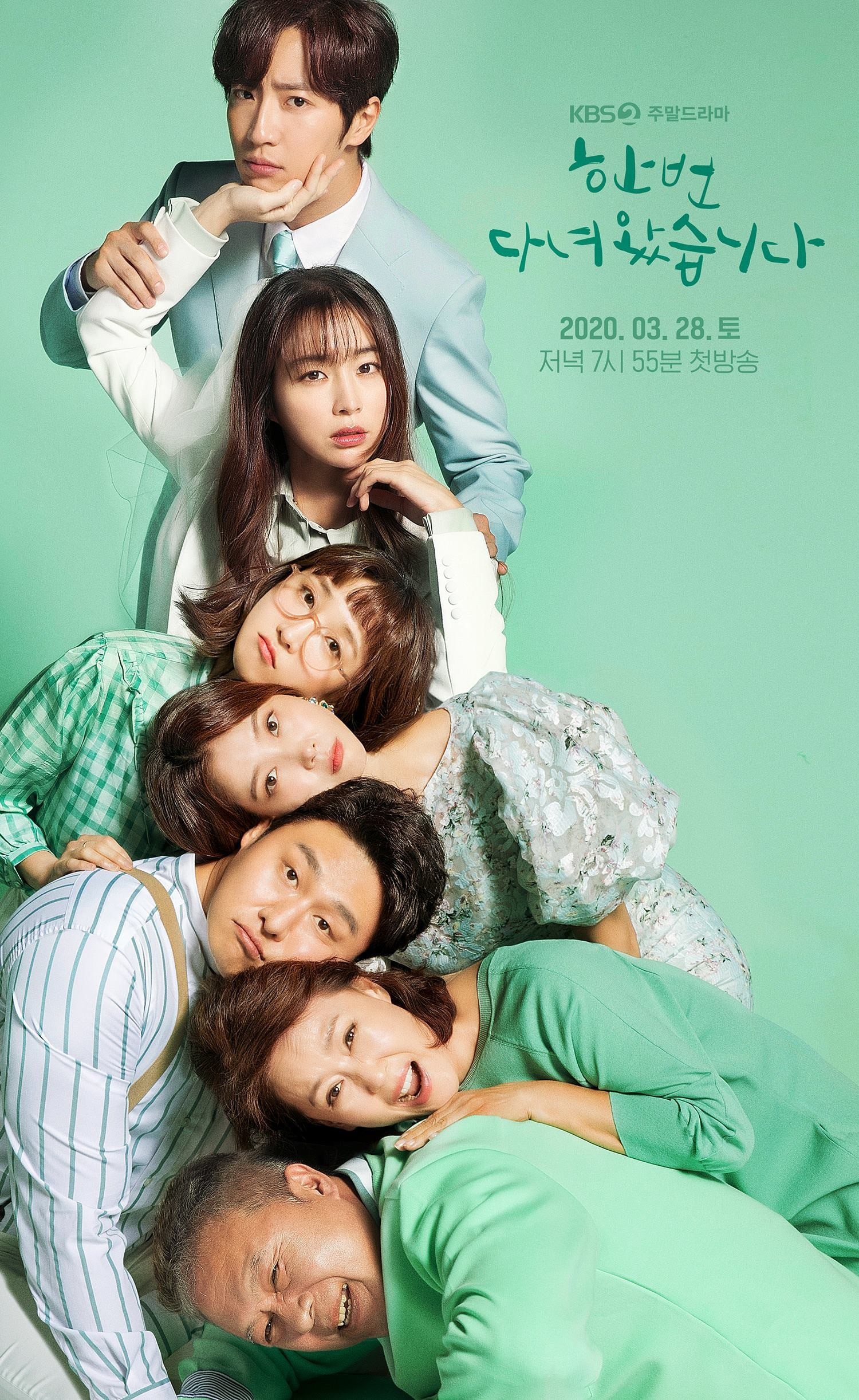 “I’ve Been There Once” will premiere on March 28 at 7:55 p.m. KST, following the conclusion of KBS’s currently-airing weekend drama “Beautiful Love Wonderful Life.”

In the meantime, check out the latest episode of “Beautiful Love Wonderful Life” with English subtitles below!