KBS 2TV’s “Meow the Secret Boy” doesn’t just feature an adorable cat that turns into a man, but a man whose broody demeanor has enraptured the lead heroine!

New stills released by KBS shows Seo Ji Hoon as the hard-working Lee Jae Sun. Quiet and introspective, Lee Jae Sun owns and runs a studio and cafe called “Sonamoo” and doesn’t open up to just about anyone. Not even Kim Seol Ah (Shin Ye Eun), whose attention he’s held for 10 years. Lee Jae Sun is expected to intensify the subtle tension of the drama by playing the “keymaker,” making unpredictable moves and holding his secrets close to his heart. 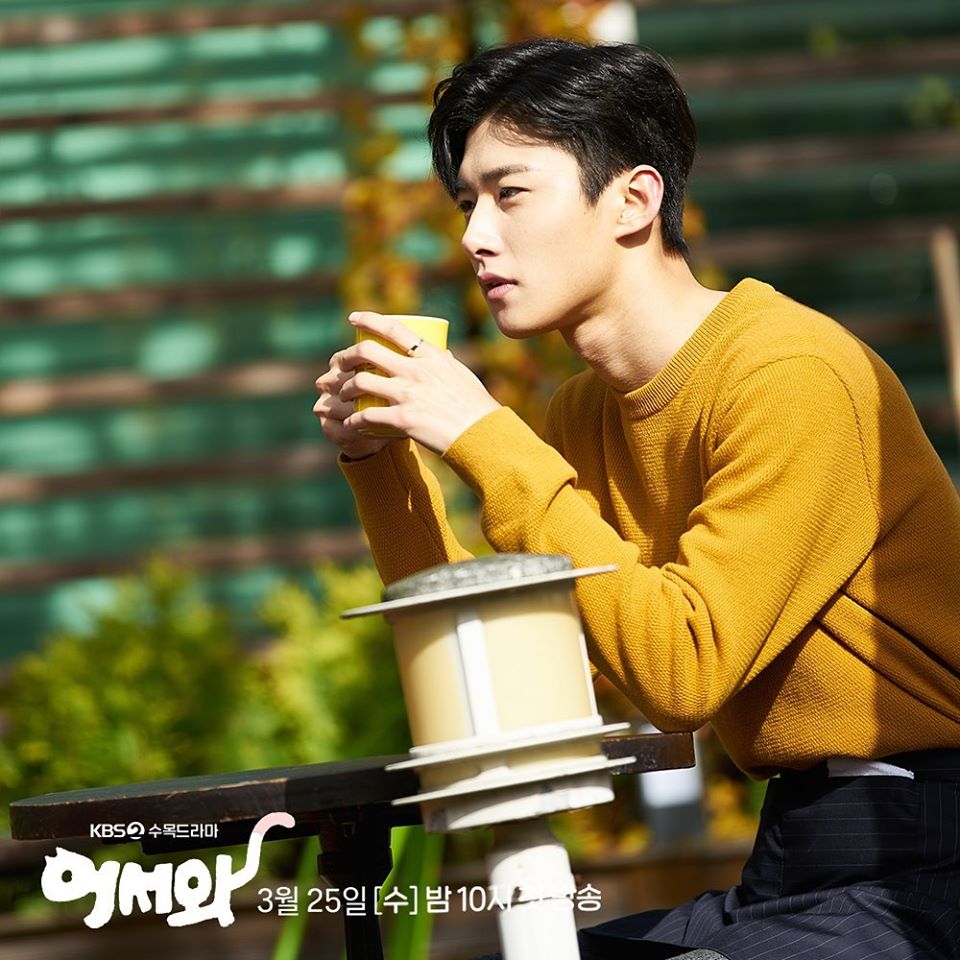 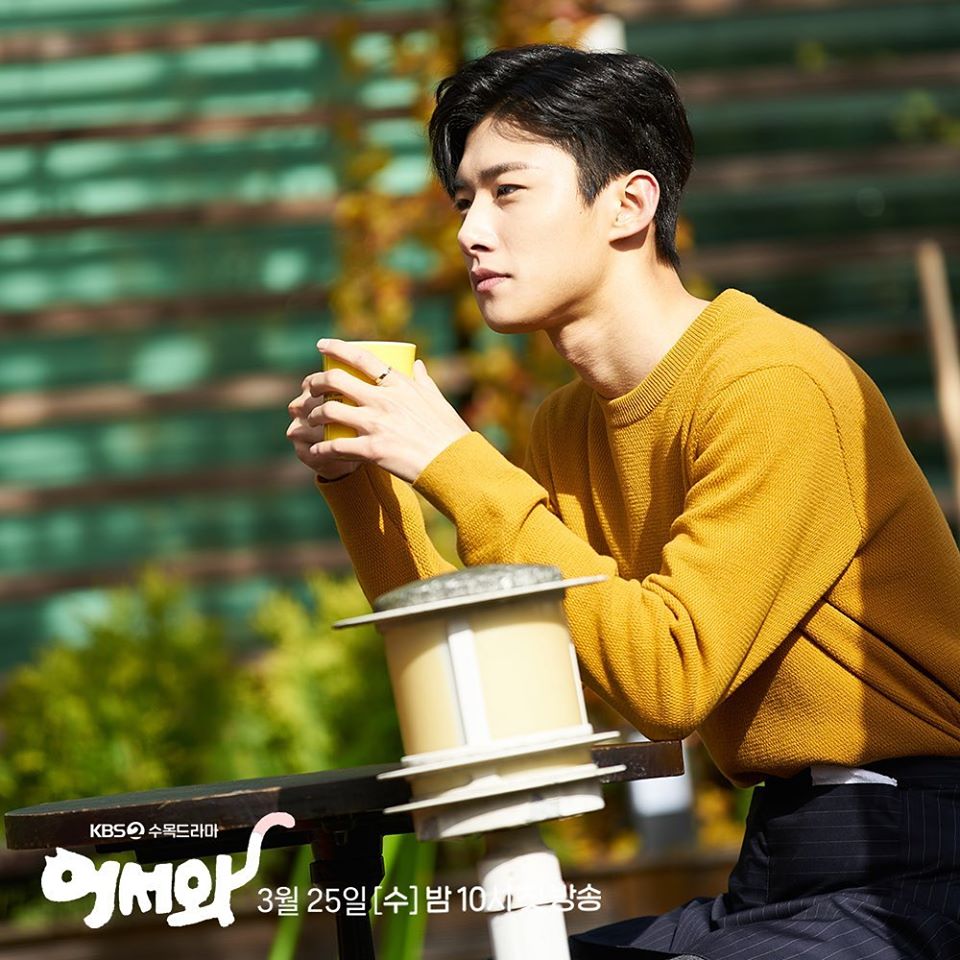 In stark contrast to his silent and brooding character, Seo Ji Hoon said that, “It’s quite fun filming ‘Meow the Secret Boy,’ from beginning to end. I’ve been extremely happy for the opportunit to work with the awesome staff, my more than considerate fellow actors, and the amazing director and writer for this drama.” 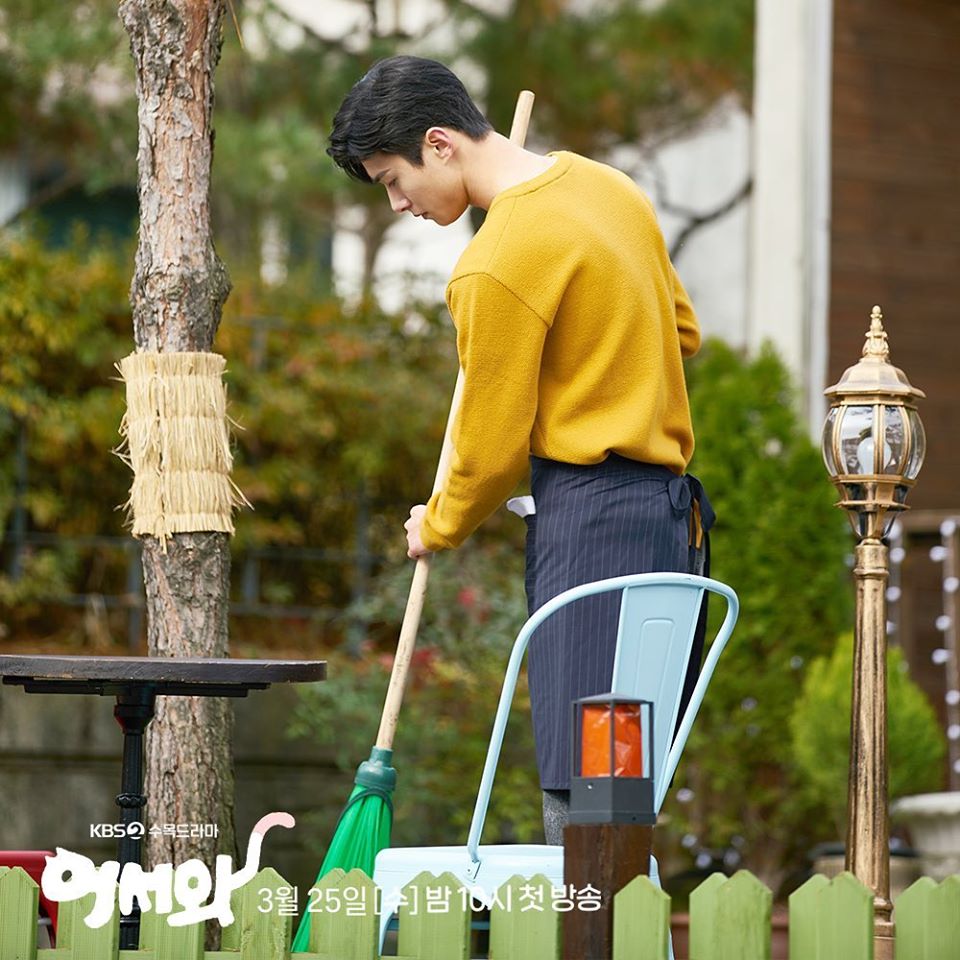 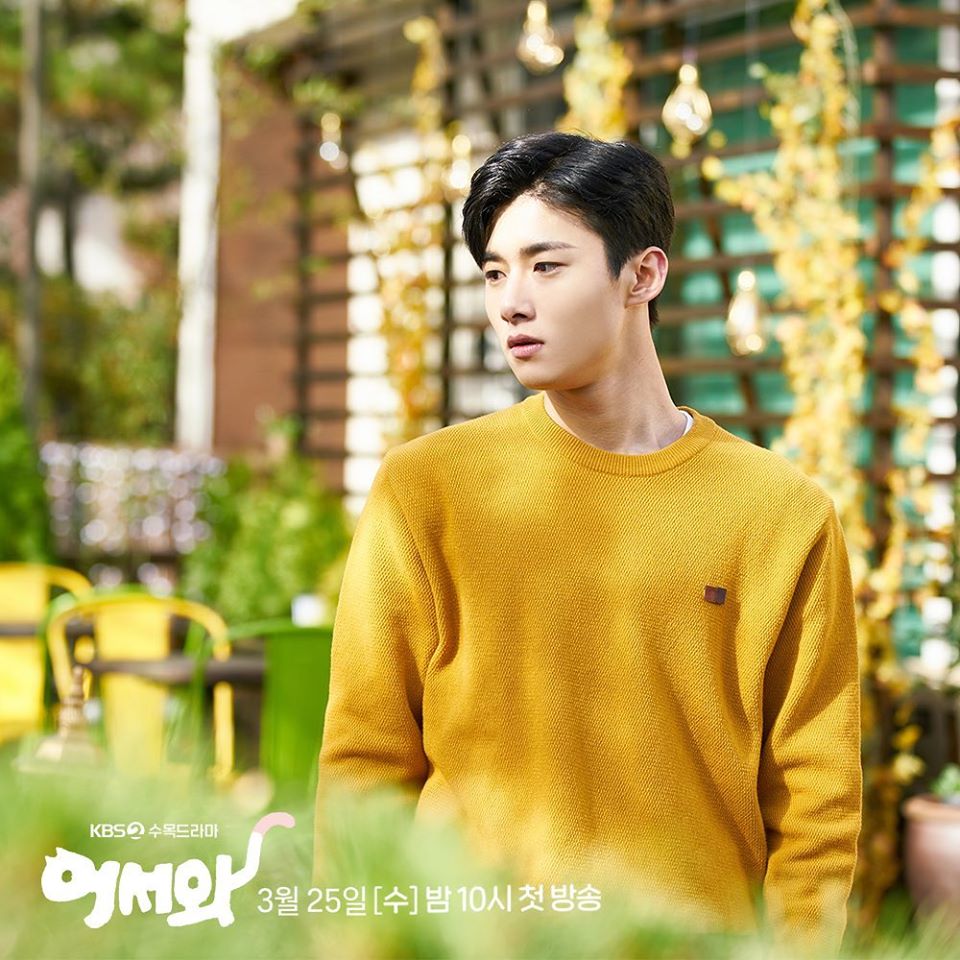 Production staff praised Seo Ji Hoon’s performance, saying, “We are very grateful to Seo Ji Hoon for his ability to embody such a difficult character with so many secrets. Through ‘Meow the Secret Boy’ we’ll be able to show off a new side of Seo Ji Hoon which has never been seen before. We hope people will anticipate the premiere.”

“Meow the Secret Boy” is slated to premiere on March 25 at 10 p.m. KST and will be available on Viki.