During the show, she shared that she’d worked very hard on a first version of the choreography for MAMAMOO’s “HIP,” but their agency had been unhappy with it. “They said they really didn’t like it,” she said with a laugh, adding that it’s rare to get a reaction like that when she submits choreography. She therefore suggested a meeting with the agency. 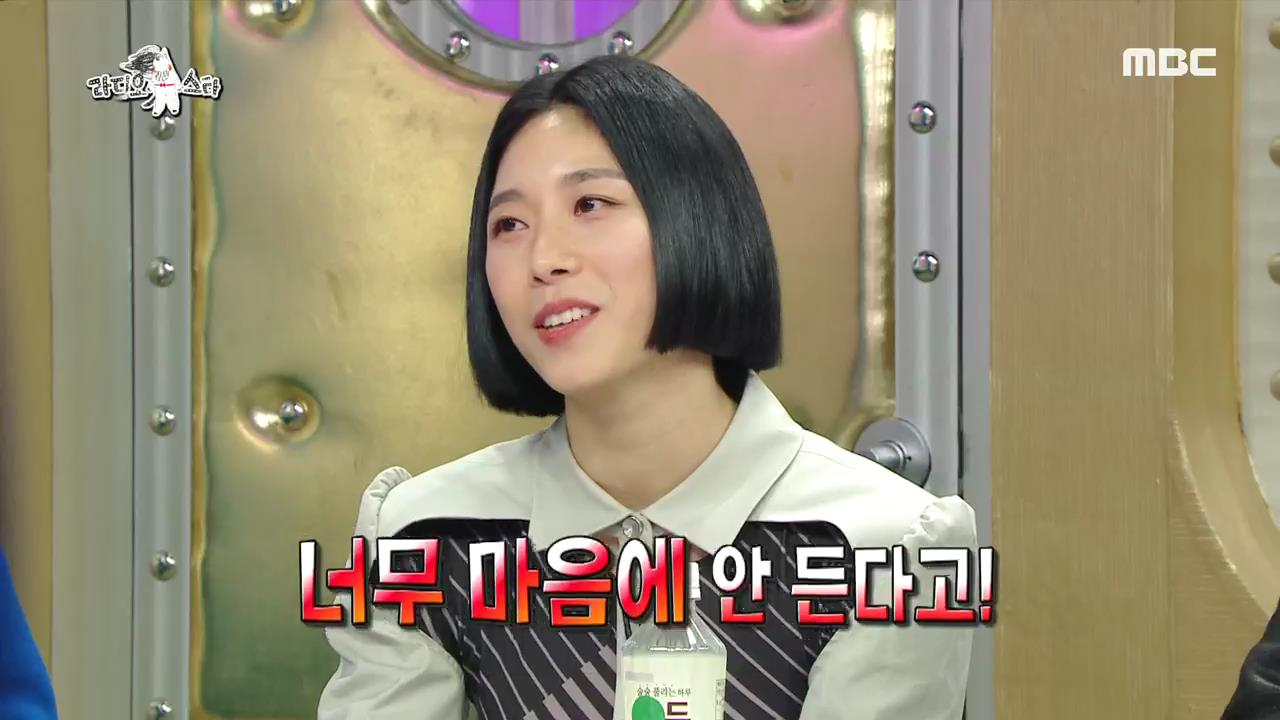 “I had been thinking of MAMAMOO as artists who are powerful vocalists, so it seemed like they shouldn’t do strenuous dances,” she said. She added that she’d also been thinking that they had to use hand mics rather than headsets while performing. For those reasons, she’d made the choreography less intense.

“Their agency head said that he’d boasted to MAMAMOO about how he’d put Lia Kim in charge of their choreography, but he really didn’t like the choreography,” shared Lia Kim.

She therefore went back to the drawing board and created new choreography. “I made it to a level that it would be a bit arduous for even me to dance,” she described. “I was intending to take out some moves if they asked me to, but they danced it almost exactly as it was.”

She went on to share that when she met MAMAMOO at an awards show, they told her that it was thanks to her that they’d used headsets while performing for the first time.

Lia Kim then performed the “HIP” choreography in the studio!

Check out MAMAMOO dancing to “HIP” at the 1MILLION Dance Studio with choreographers Lia Kim and Minny Park!

MAMAMOO
Radio Star
Lia Kim
How does this article make you feel?