Singer OVAN has spoken out regarding further accusations of chart manipulation after his new song, “I Need You,” released March 5, took No. 1 on Genie’s realtime music chart over BTS’s “ON,” IU’s “Give You My Heart,” and Zico’s “Any Song.” 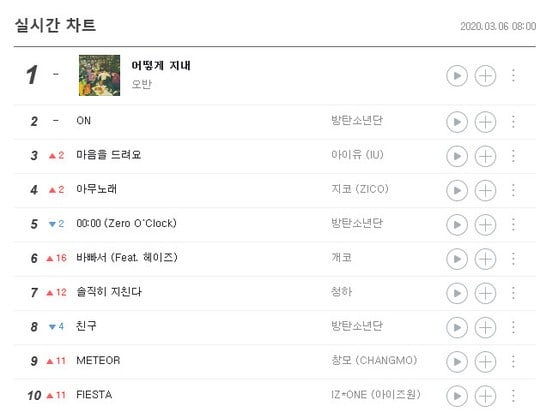 On the morning of March 6, OVAN posted on his Instagram Stories, “I don’t want to be hurt, and I don’t want to hate anybody. It’s not a lie. I’m sorry that I’m someone who is doubted because I’m not worthy. I’m sorry. But it’s really not a lie.” 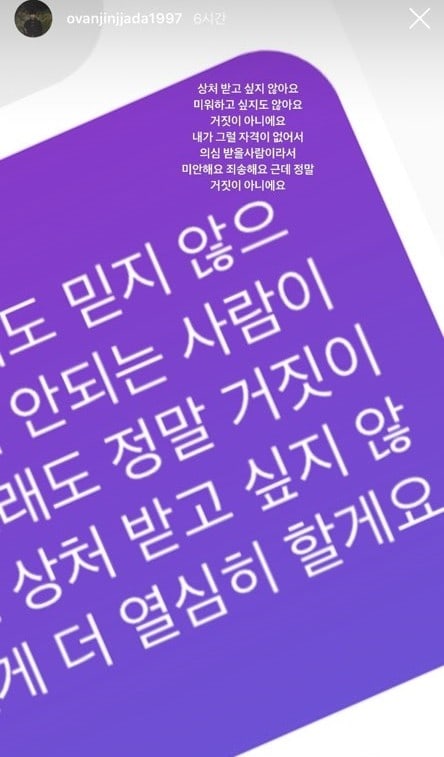 OVAN was also swept up in chart manipulation accusations in August 2018, when his single “TWENTY,” featuring Shaun, quickly rose in the music charts.

December 2019, OVAN’s agency revealed that the lawsuits they filed against those that spread rumors of chart manipulation for “TWENTY” had come to an end, with some receiving fines and others probationary sentences.

Ovan
How does this article make you feel?